A glimpse of the Kurultaj Festival celebrated in Hungary


Back in the day, the Magyar (ethnic group native to Hungry) warriors, believed to have come from the Hun tribe, were revered for their horsemanship and military accomplishments. The fortitude of these warriors continues to be the driving force for Hungarians as they strive to keep their nomadic culture alive. Hungarians value their 2,000-year-old history; their culture gets mirrored in the folk music, dance, national celebrations and strong familial ties. The Great Kurultaj Festival is yet another celebration that unifies the country on the lines of its nomadic traditions.

Kurultaj translates to “meeting of the tribes”. History suggests that Hungarian nomadic tribes would come together once in a while in order to make important decisions, often pertaining to military strategising. The celebration of the Kurultaj festival began as a homage to this tradition, with tribes from all over the country gathering to participate in the festivities.

As the first-ever celebration happened in August 2008, the festivities included the opening ceremony for a mosque named after Baba Madjar, an ancestor of the Magyar tribe. Close to 60,000 people were present for the celebrations. Sandor Nemes, the woodcarving master of Hungary, gifted a six-metre tall tree of life at the event. 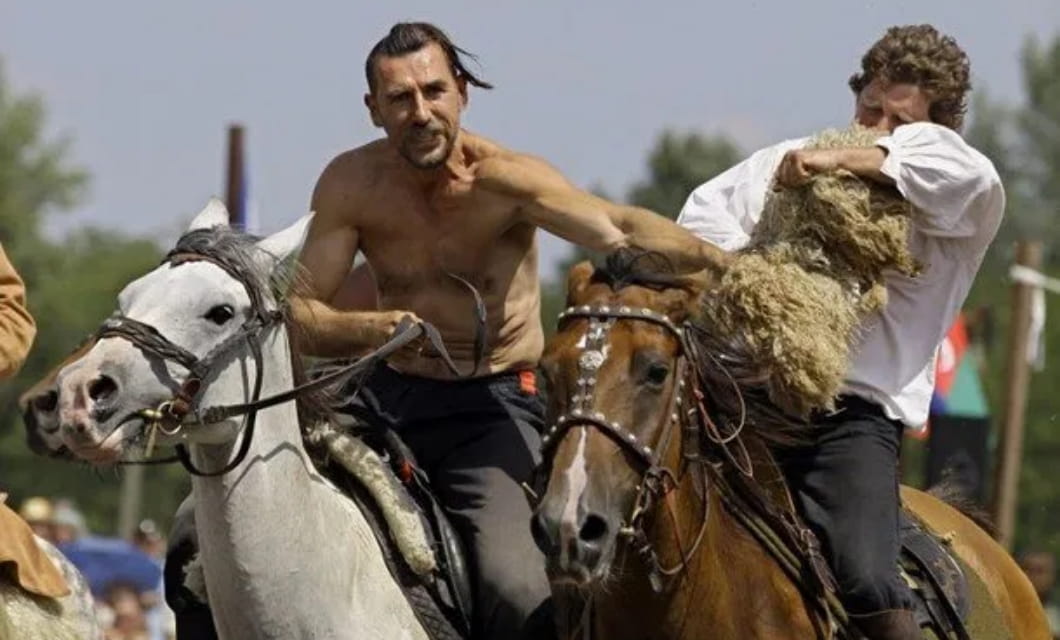 
The three days of festivities involves horse racing to horsemen wrestling, archery called Kobore to armoured combats on foot, from experimental archaeology to handicraft displays. The traditional game Kokpar is one of the highlights of the sporting events; participants clad in leather armour, re-enacting ancient battles, adds to the spectacle. The village of Bugac has found a certain recognition for itself as the venue for the Great Kurultaj. Attendees come with tents to camp at the site. 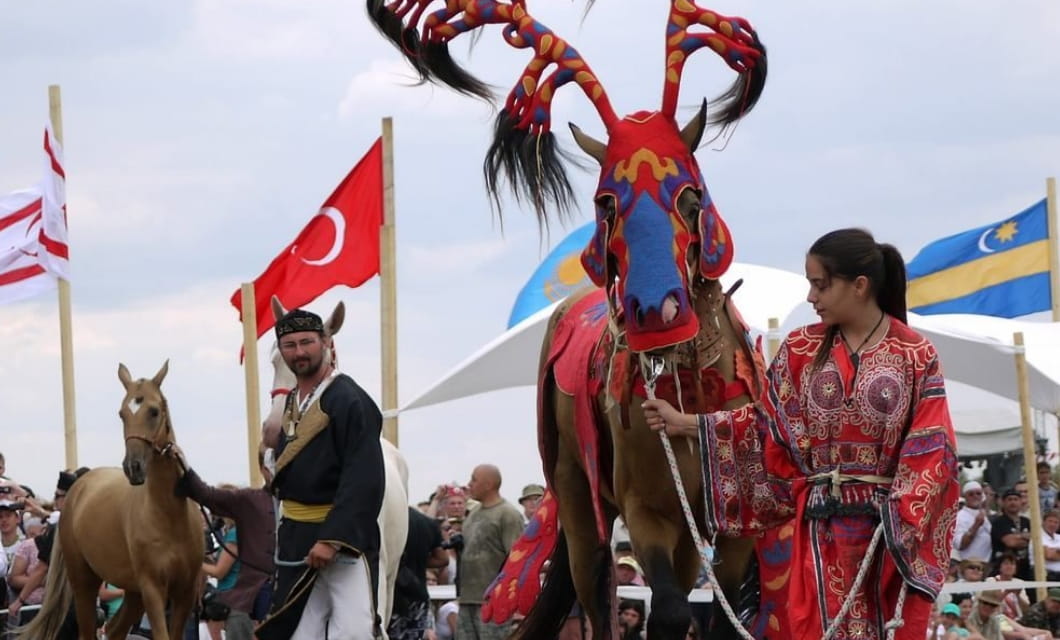 
Celebrated once every two years, nations with their culture and genetic traits resembling the Hun-Turkic tribes, are invited. The event is taken as an opportunity to strengthen the ties between Hungary and the Central Asian nations that have striven to keep their equestrian traditions alive. It is one of the few events around that globe where high-level diplomats, scientists, artisans, folk musicians and dancers come together. For instance, in 2012, the “Yurt of Ancestors” displayed archaeological and anthropological exhibits from diverse scientific organisations, while the world’s largest exhibition of Nomadic Civilizations made for a grand spectacle for the audience.

The horses that participate in the events come from a breed of ancient Hungarian equines. The Kurultaj festival stands out as an important event for professional horsemen and horse-riding enthusiasts. Hungary is among the few European countries that have managed to keep its ancient equestrian traditions alive.