A tale enchanting the superstition behind believing in the luck horseshoe brings.


Does horseshoe bring real luck with itself, or is it just a proclaimed superstition ruling the world?


“
Hold thy luck
pour thy
Blessings upon
He caught the first accents that
this dwelling. 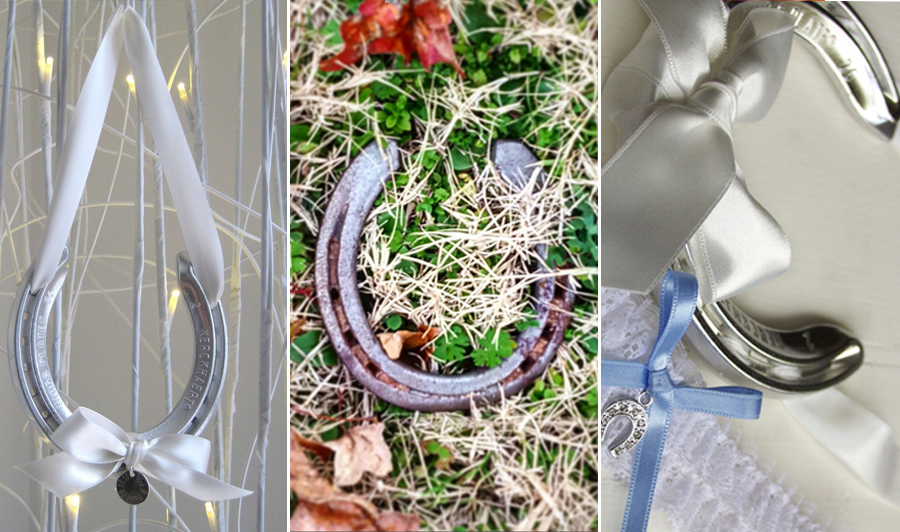 Horseshoe has been considered a symbol of goodluck since ages, but in recent times it has become more of a fashion after it appeared as a piece of necklace in the movie “Sex and the City”. Horseshoe bringing goodluck has stayed in the tales of the past making the story substantial. The prolonged belief goes back to old age where the devil asked a blacksmith to attach horseshoes to his feet. The astonished blacksmith did as he was asked to. He nailed the devil’s feet with horseshoe, although it caused a lot of pain to the devil. The blacksmith would remove the horseshoe only if the devil affirm not to enter anyone’s home where a horseshoe would be hung. The horseshoe in current scenario is used to guard from negative and evil energy. Say it a tale or superstition, but it’s been a tentative belief among population that horseshoe bring goodluck. Not only this, horseshoe is also used as a symbol of positive energy and goodluck at scottish marriages and other holy days. Horseshoes have been an emblem of great luck. Also many studies have reported that superstitions bring strong luck as they powered by strong empowering beliefs.

Horseshoe has always been seen equivalent to protection, for, they are made of iron, making itself safe from fire. Moreover it was a prevalent belief for witches as well as evils being afraid from horses which added to the budding belief. During the middle ages, the horseshoe were nailed on the coffins of the witches to prevent them coming out or taking rebirth. In all the dates that made rounds it proved that the horseshoe are believed to keep away all sorts of evil spirits. 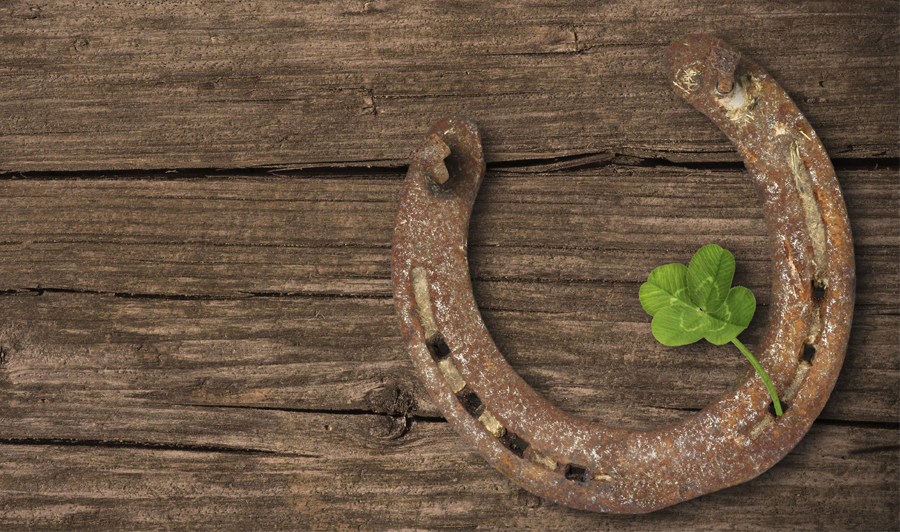 Horseshoe hung in a “U” shape

Keeping horseshoe at home had been a common practice since middle ages, but there has always been a contradiction and distinct theories about the way these horseshoe are hung. Many people tend to hang the horseshoe in a “U” shape believing that all the good luck will remain inside the shape, while a contrary sect believes that hanging it upside down will rain all the positive power on them when they walk under it. It’s a belief surrounded by history. 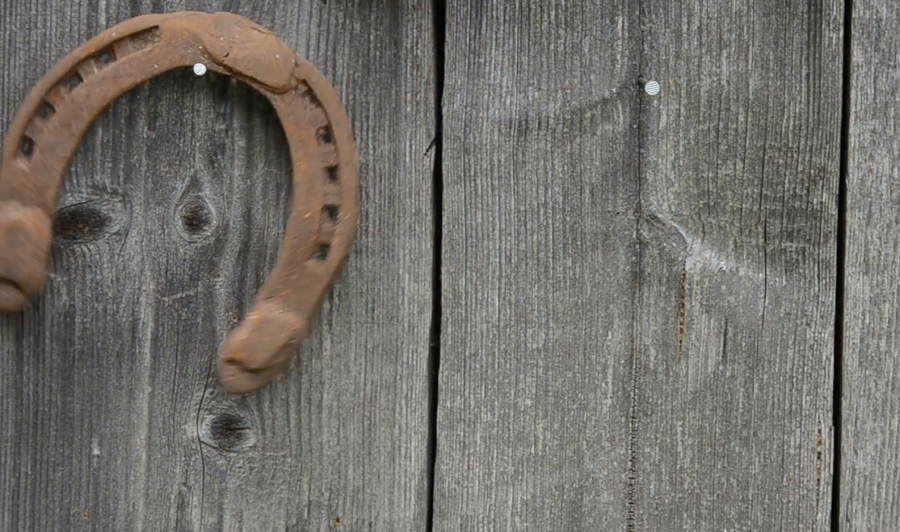 Horseshoe hung upside down
Next