The annual Polo affair which witnessed teams go against each other for Prince of Berar Cup, the opening tournament of the season, from 13th April.


Established in the year 2005 with a motto to promote Polo & other equestrian activities in the city, Hyderabad Polo & Riding Club returned with yet another Polo season. The annual Polo affair which witnessed teams go against each other for Prince of Berar Cup, the opening tournament of the season, from 13th April. The Arena Polo Season at the Hyderabad Polo & Riding ClubThe arena battle between the 4 teams saw HPRC Tigers defeat HPRC Chargers and HPRC Warriors outshine HPRC Devils by a goal to march towards the finals of the cup. Going head to head in a closely contested final, HPRC Warriors and HPRC Tigers tried their best to get their hands on the trophy. Defeating HPRC Warriors by a goal, HPRC Tigers won the final of the Prince of Berar Cup while the subsidiary final was won by HPRC Devils.

The action for the final day kickstarted with the battle for the subsidiary cup between HPRC Chargers and HPRC Devils. HPRC Chargers stepped onto the field in green with Rajeev Reddy leading the charge of the team. Saif-ur-Rahman and Naren Venkat followed closely behind the captain and the team looked confident to lift the trophy. HPRC Devils, on the other hand, were playing in black with Arsalan Khan leading the charge of the team. The other two players, Shaikh Abdullah and Vijender Singh confidently followed their captain. HPRC Devils opened the scoring at the Arena field with Shaikh Abdullah scoring a total of 6 goals in the first chukker. Arsalan Khan supported his teammate as he put the ball through twice in the opening chukker to put the team forward. Rajeev Reddy scored the only goal for HPRC Chargers in the opening chukker. The second chukker saw HPRC Devils continue their scoring dominance as the team added 5 more goals on the scoreboard while HPRC Chargers were not able to score in the second chukker. The 5 goals were divided between Arsalan Khan and Shaikh Abdullah. The last chukker was goalless for Team HPRC Devils but Rajeev Reddy scored the only and the final goal of HPRC Chargers in the last chukker. HPRC Devils won the subsidiary cup 13 goals to 2 against HPRC Chargers.

The clock struck 8 in the evening and the Hyderabad Polo & Riding Club was ready to witness the finals of the Prince of Berar Cup. The enthusiasm amongst the crowd was evident on their faces and they were ready for an exciting match lined up in the arena. HPRC Warriors, playing in blue, stepped in the arena with Chaitania R Kumar, Kunwar Vishal Singh, and Amogha Varsha. Cheering for the team with loud applause from every corner of the grandstand, the crowd expressed their joy and excitement for the finals to start. The team in white, HPRC Tigers entered the arena with Adil leading the charge of the team. Siddharth Mukherjee and Shahbaz Ahmed followed their captain into the arena under the lights with the grandstand packed with an enthusiastic crowd.

LA POLO is the official media partner with the Hyderabad Polo & Riding Club. 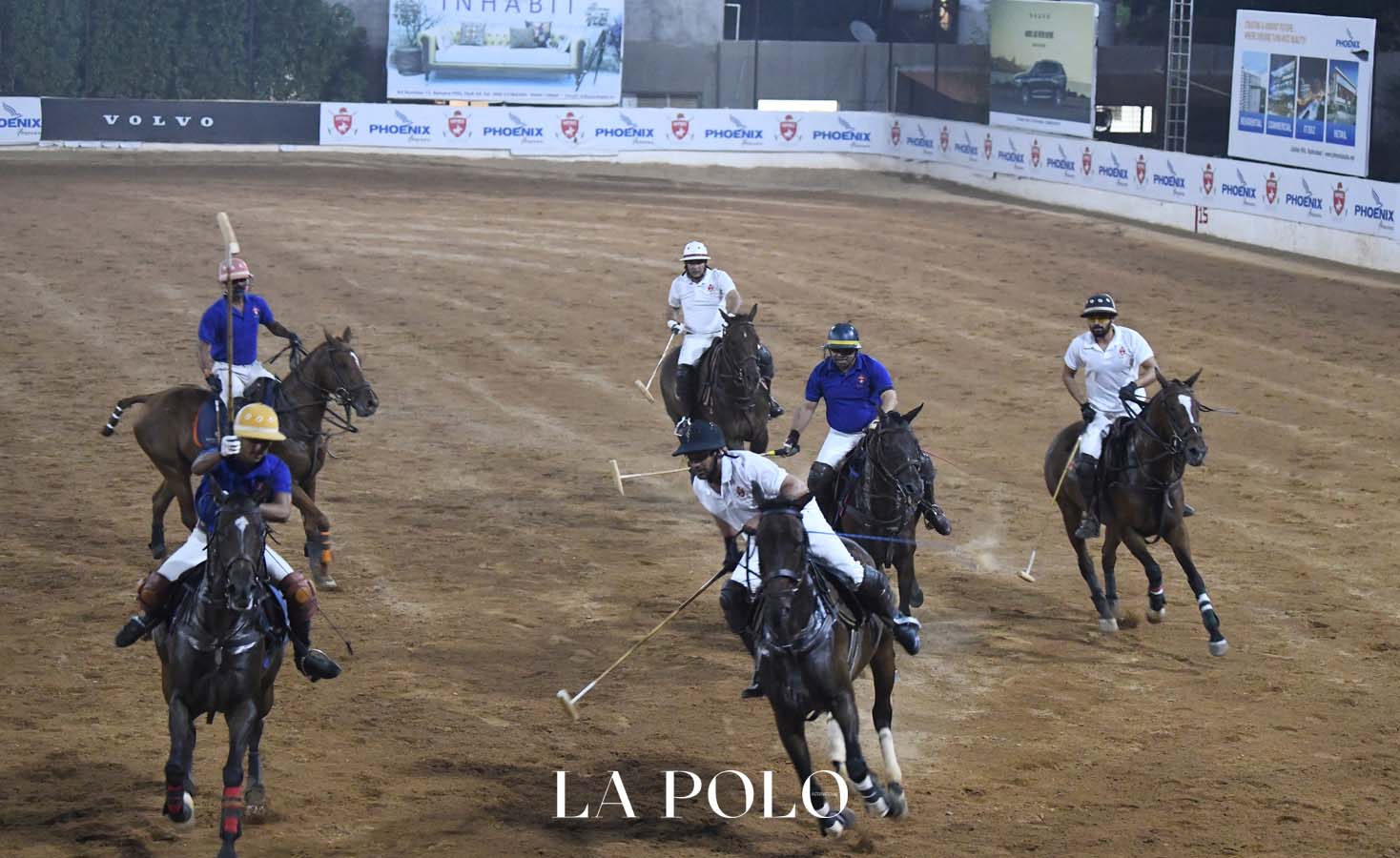 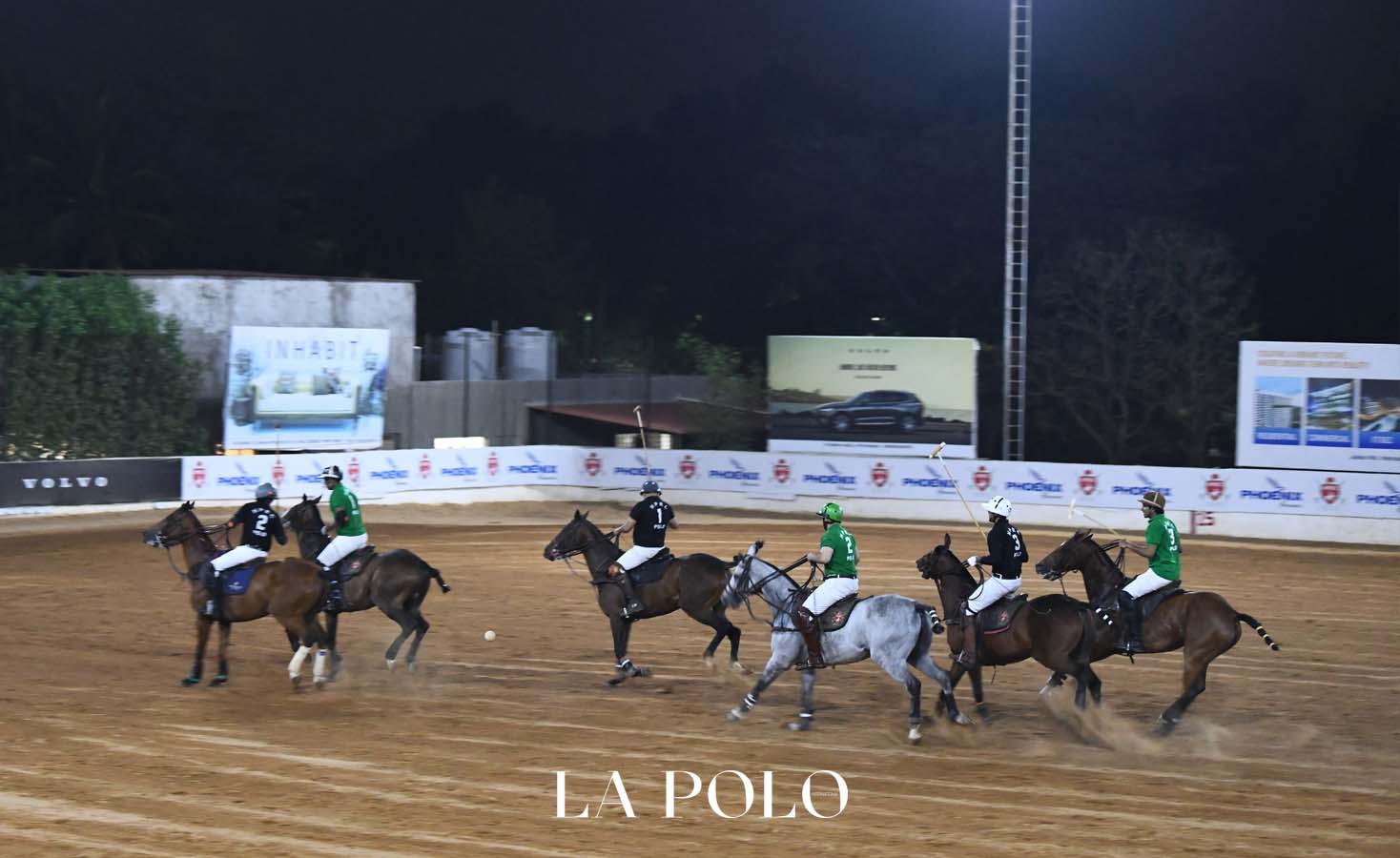 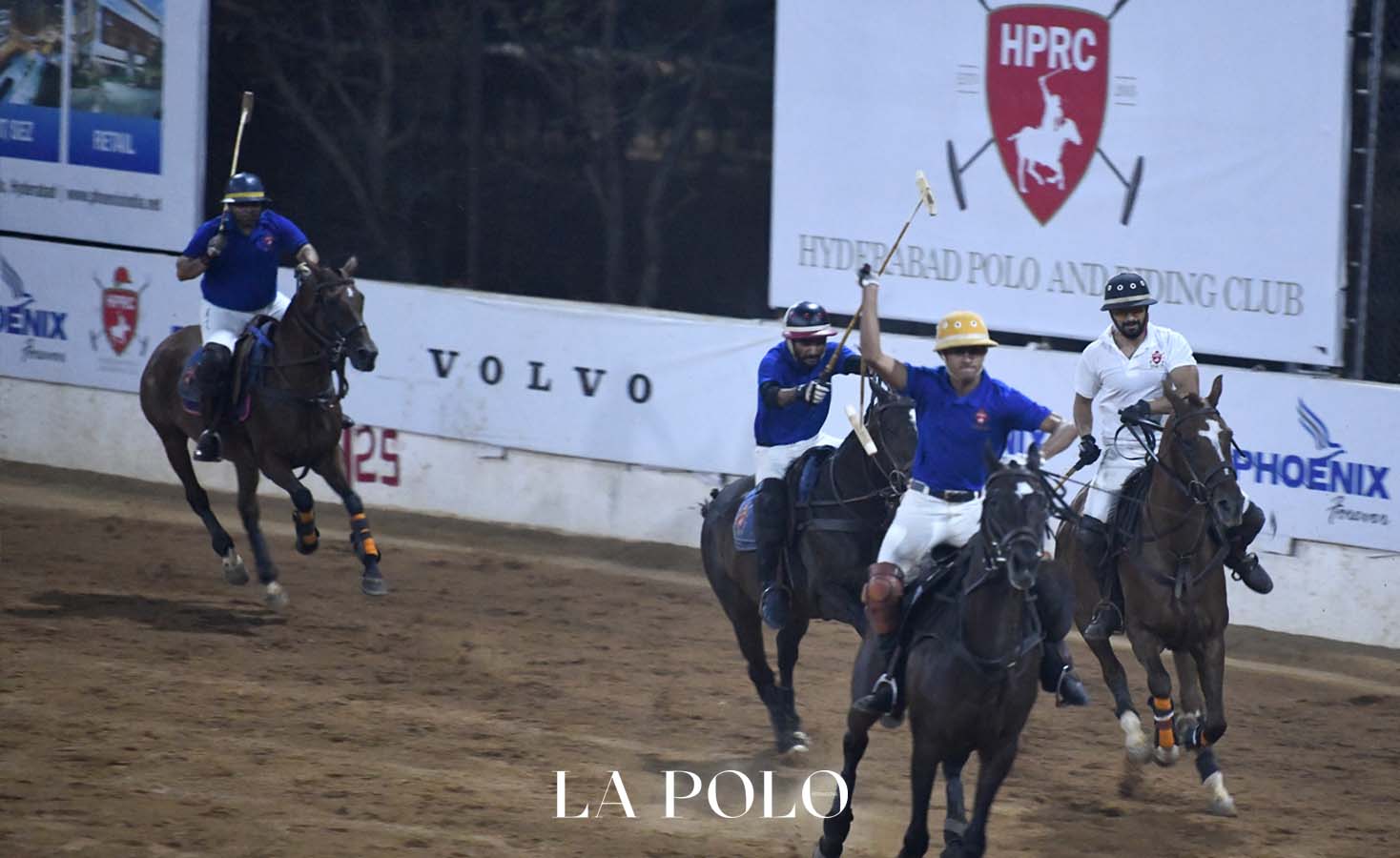 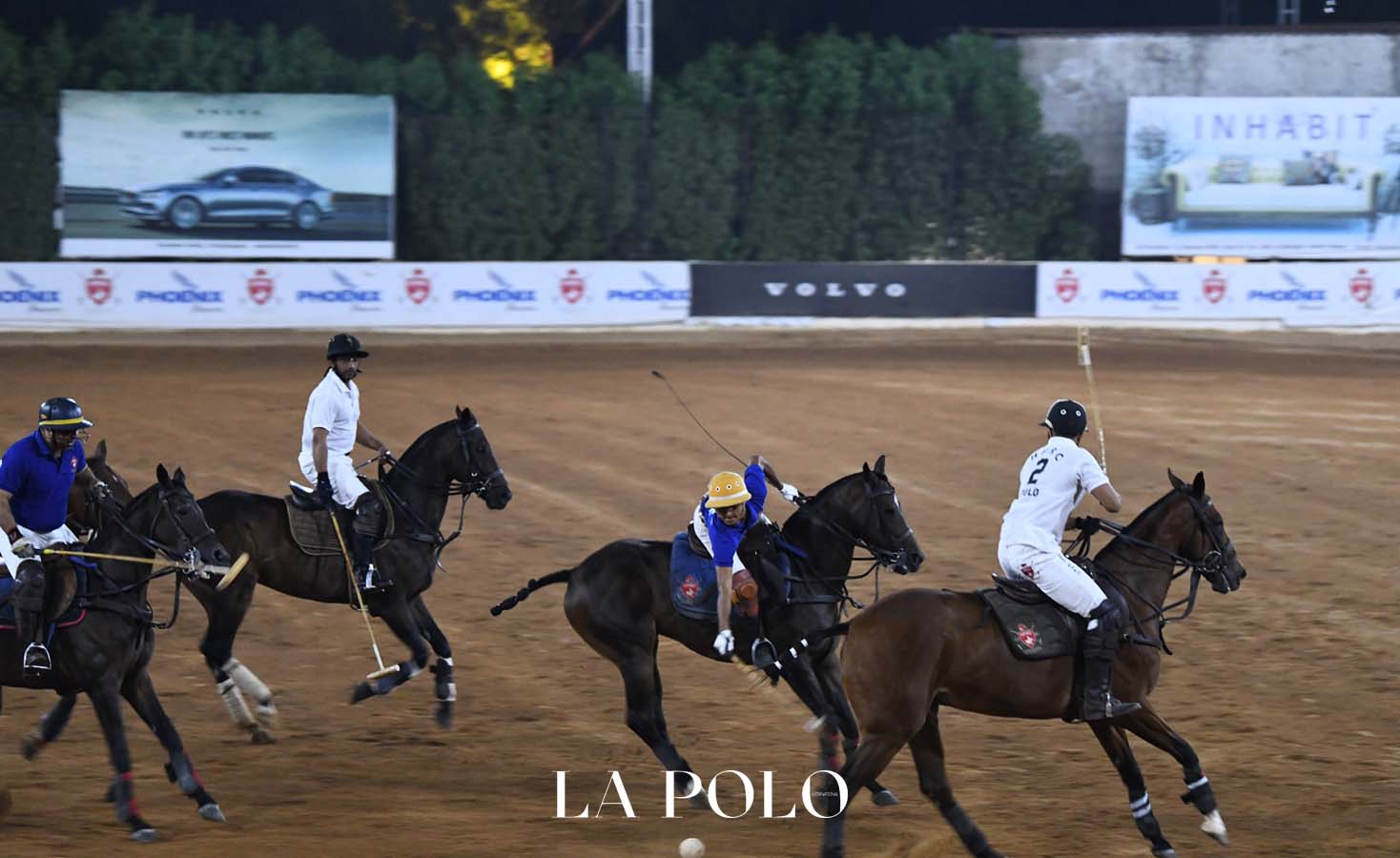