Prince William and Prince Harry after a polo match

Association with Rajput kings and queens has been one of the reasons that polo is called the sport of kings today.


Emphasizing the royal nature of polo is a mere reiteration of an established fact. With the British royal family as a patron of the sport and both Prince William and Prince Harry being excellent players with their father Prince Charles, the royal status of the sport gets further accentuated.

The kingdoms and princely states of the past continue to uphold the royal stature associated with India, and modern-day princes rank among some of the most accomplished individuals around the globe.

Interestingly, in the bargain to highlight the regal nature of polo, one neglects its origins and associations with India. While association with Rajput kings and queens has been one of the reasons that polo is called the sport of kings today, the origins are no less royal in nature either. Early, when the sport was played in Central Asia, close to 2500 years ago, it was used by kings to train their armed forces. In Manipur, the birth place of modern polo, the origin goes back to the early precursors of the Sagol Kangjei. Taking inspiration from here, the Silchar Polo Club was formed. 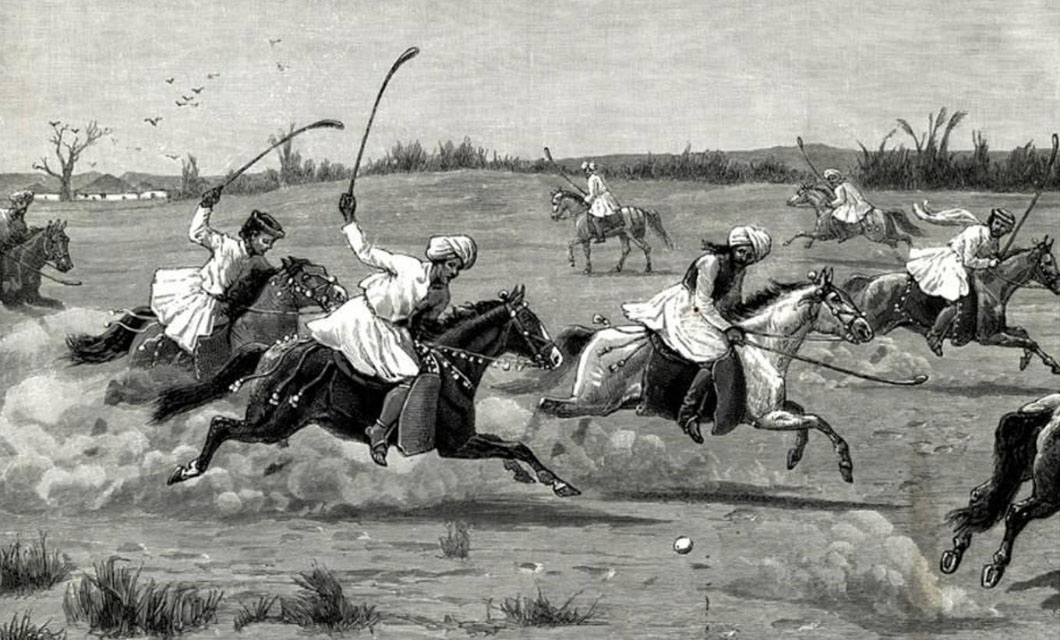 
Once clubs started getting formed and the sport began to be organised, it spread through the country and carved a niche for itself. The space that polo made for itself in the country came by through the passion and persistence of the few Rajput rulers who acted as players, enthusiasts and patrons. 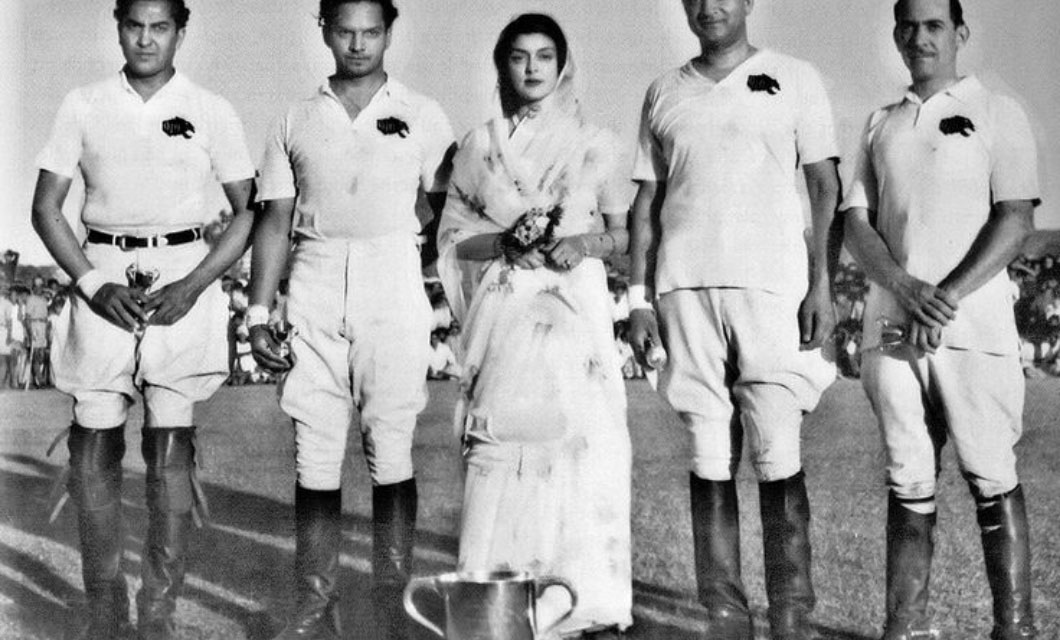 
Nicknamed Bubbles, he was the only royal from Rajasthan to have joined the Indian Army. Being an excellent polo player, his royal status and position in the army gave him the advantage of promoting the sport throughout the country. The polo community knows him to be an excellent equestrian and he could often be found hanging out with Maharani Gayatri Devi over the topic of polo.

From 1994 to 1997, three years of sheer glory, saw the Rajasthan Polo Club flourish as Maharaja Sawai Bhawani Singh served as the president of the club, after his retirement as Indian High Commissioner to Brunei. 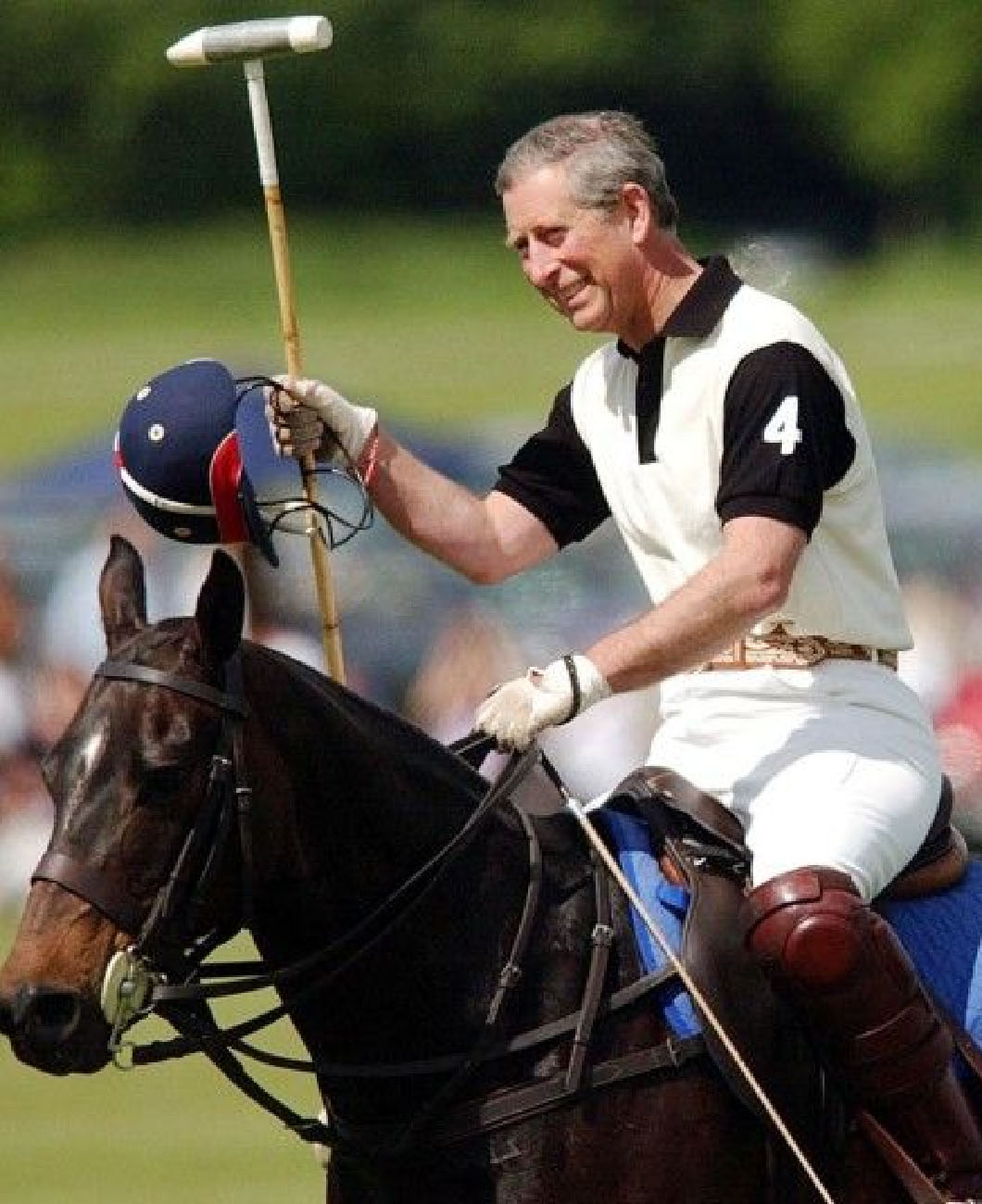 It is interesting how Padmanabh Singh, heir to the throne of Jaipur and the grandson of Maharaja Sawai Bhawani Singh is taking his legacy forward. At the tender of 20, the prince is an accomplished polo player. Making the heritage known throughout the world, Padmanabh Singh began playing polo for tournaments in 2015 as member of the Guards Polo Club in England. Soon enough in 2017, he led an Indian National team at Hurlingham Park which was also the first visit of the team to the venue in over 70 years. The legacy is made stronger by the fact that the last successful polo tour of the United Kingdom was led by Maharaja Sawai Bhawani Singh himself.

Maharaja Sawai Bhawani Singh has not been the sole Rajput king to have brought polo with its Indian heritage on world polo turf. Maharaja Arvind Singh Mewar of Udaipur is another feather in the hat of Indian Polo. Born on December 13, 1944, Maharaja Arvind Singh Mewar is a keen sportsperson and aviator. Though he was popular as a cricket player in school and college, and continues to be a patron and member of cricket associations round the globe, his contribution to polo has been unmatched. He is credited with establishing Mewar Polo, and transforming the face of Indian Polo, while making it known and appreciated the world over. Apart from this Maharaja Arvind Singh Mewar has established the Ramgarh Resort and Polo Club in Jaipur. The resort and polo club stands as the first polo destination in India. Not only a promoter of the sport within the country, but Maharaja Arvind Singh Mewar is active in the field of polo outside the country also. In the United Kingdom, he has been a patron of polo through the Cambridge and New Market Polo Club. 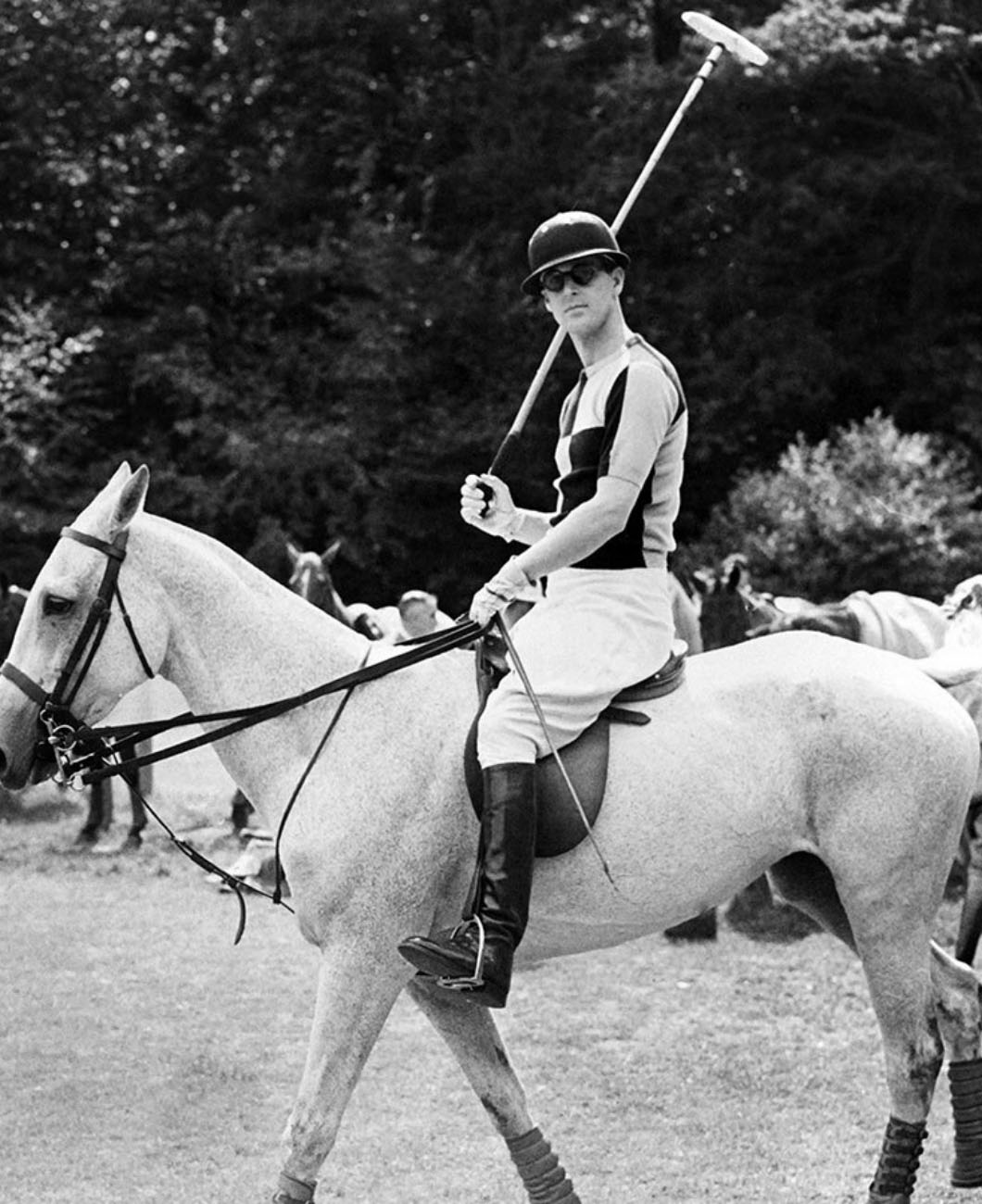 Maharaja Arvind Singh Mewar’s aim ever since he joined polo as an active player has been to professionalize the sport. He is fondly known and revered throughout the polo fraternity of the world for his patronage to polo. He has dedicated a good part of his life and career to providing polo players with the best ponies and polo grounds for Indian polo to excel. One of the greatest ways in which he has transformed the sport in India is through his private patronage.

Polo has been associated with the House of Mewar, that Maharaja Arvind Singh Mewar belongs to, for the past 200 years. His attempt to keep the association alive and flourishing has borne fruit for Indian Polo. It was in the 1970s that he ranked among the most brilliant polo players of the country.

Like Maharaja Sawai Bhawani Singh, he had to quit playing actively for medical reasons too. But 1980s onward his dedication to promoting the sport throughout the country has been unmatched. Bringing the heritage of Indian Polo to an International level has been achieved by Maharaja Arvind Singh Mewar in the right sense, as he instituted The Udaipur Cup at the Cambridge and Newmarket Polo Club.

Once when asked by an interviewer why he promoted and patronized polo to the extent that he does, he responded by saying that it is to create opportunities for Indian Polo players to be able to compete with players from all over the world and support themselves through polo alone, like cricketers and golfers do. For this reason alone, Mewar Polo instituted prize money and incentives for players in every match.

Mewar Polo, the team that Maharaja Arvind Singh formed with handpicked professional players, won the prestigious President’s Cup in 1991 defeating the 61st Cavalry players, as well as the Oberoi Cup, proving Maharaja Arvind Singh’s efforts to be effective. One of the reasons for the success of Mewar Polo has been the Imperial Riding and Polo Club, that has been making tremendous efforts in breeding, training and taking care of polo ponies at Shikarbadi in Udaipur.

Polo is one of the few sports in the world that is gender neutral, as teams are allowed to have any number of male and female members who play together as a team. While Maharaja Sawai Man Singh II was one of the earliest proponents of polo and heralded the golden age of polo in India, Maharani Gayatri Devi, who was his third wife, shared a rather individualistic interest in the sport with her husband and continued to promote the sport throughout the country and abroad long after the death of Maharaja Sawai Man Singh II.

Maharani Gayatri Devi is remembered as an avid equestrian, and an excellent polo player. Associated with polo since her childhood days, polo was rather her way of life. Having her roots in Jaipur after marriage, she often spoke about how Indian Polo has a lot to thank Jaipur for in terms of Polo, as it was the royal city that took polo to new heights both in India and throughout the world. Having been the chief patron of the Jaipur Riding and Polo Club, she supported the club ever since it came into being, while visiting polo matches in and around India as a revered guest, in her older days. Maharani Gayatri Devi was known as the last surviving link to the Golden Age of Indian Polo, until her demise in 2009.

As polo has spread to distant parts of the world and continues to flourish in every form, its roots in India and its heritage are something that the Indian Polo fraternity is proud of. What becomes important as part of the royal heritage that polo boasts of is the fact that Indian Kings and Queens, with their undying passion for the sport, have dedicated their lives in order for professional polo to enjoy a thriving presence on world polo map.