The equestrian sport in Indonesia dates back to the days of the Dutch colonial times. In recent years, it has expanded zealously in the island country

In 1992, Hashim S Djojohadikusumo and James T Riady reintroduced polo in Indonesia by establishing the Jakarta Polo and Equestrian Club (JPEC) in Bukit Sentul Selatan. The year 1992 witnessed Indonesia becoming a member of the Federation of International Polo with Hashim Djojohadikusumo as Chairman of Indonesia Polo Association.

Then again in 2005, under the guidance of Army Lieutenant General (Retd) Prabowo Subianto, Nusantara Polo Club was established. Nusantara Polo represented Indonesia for the first time in 2005 SEA Games Preliminary Round in Thailand and grabbed eyeballs, bagging the third place. In 2007, the Indonesian Polo Association was re-established with RM Iman Kusumo as Chairman. There has been no looking back ever since.

The sheer dedication of Indonesian players in imprinting the name of Indonesia in international polo is overwhelming. 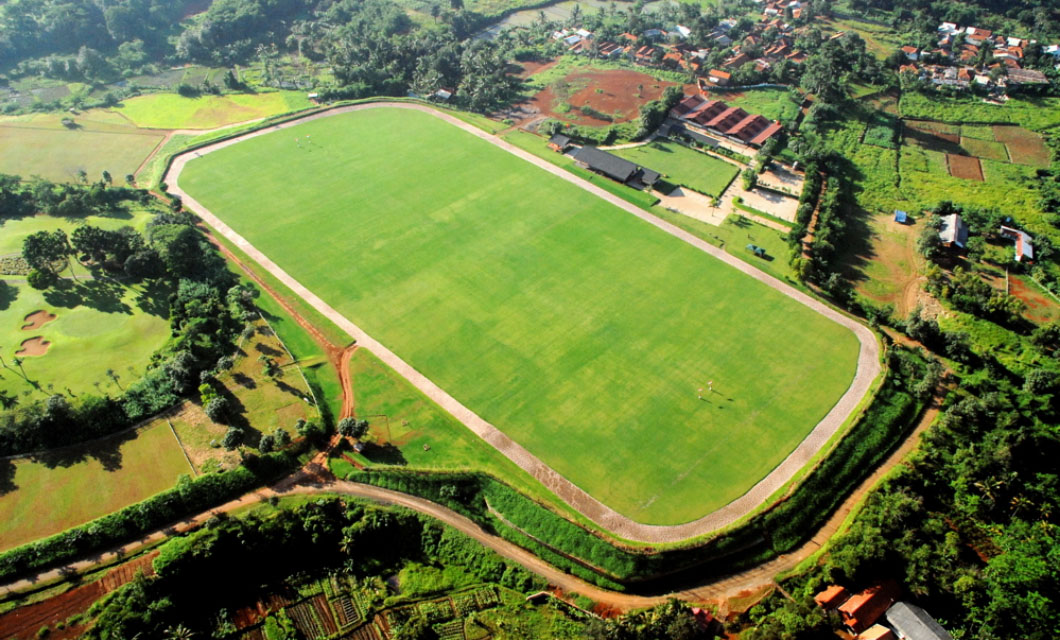 Besides a brimming polo field, Nusantara has ample space for training grounds and stables where the horses are looked after by experienced groomers. These horses turn into magical beasts in action with care. The welcoming nature of the authorities has earned the club the title of a “family-friendly world-class Polo oasis”. The Nusantara Polo Club plays host to all equestrian and horseback riding enthusiasts who wish to delve into the fascinating world of polo and who appreciate the relationship between man and horse. It is the perfect abode for aristocratic athletes. Its recent partnership with Matahari Mall, an e-commerce site supported by the Lippo Group, gained media attention wherein the former announced the purchase of 12 Argentine horses to be used for training and competition by polo athletes at the Nusantara Polo Club. 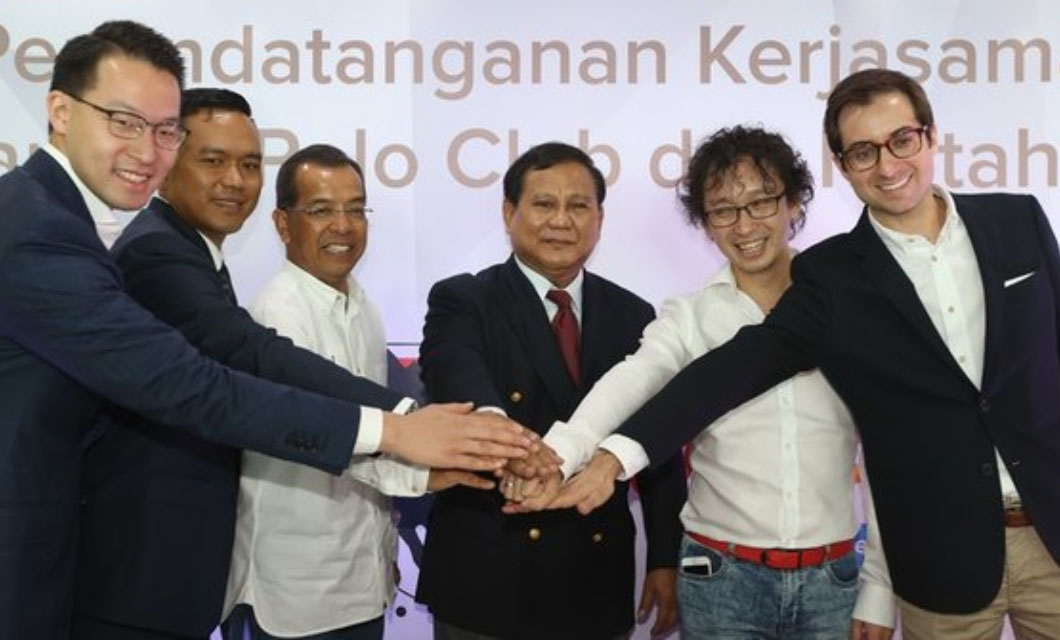 Credit: Merdaka Caption: The collaboration between Matahari Mall and NPC has broadened the horizons of Indonesian polo.

Arthayasa’s rich history in Indonesian equestrian community dates back to over 20 years. The club is owned by equestrians of supreme standards. Horse riding, 20 minutes pony rides, 45 minutes group lessons, lunging lessons and intensive training courses are some of the facilities which set it apart from others. Spanning over 14 hectares, the green pastures of Arthayasa is an exclusive sanctuary away from the city hustle-bustle. 3. JPEC (Jakarta Perkumpulan Equestrian Club) Sentul The training school at JPEC is renowned for its exquisite facilities. Its Pony Club Riding Centre allows children to acquire membership of The UK Pony Club and take their certifications and badges, attend rallies, camps and enjoy numerous competitions, all run under UK guidelines. A rather peculiar but exciting feature of the club’s activities is the sleepover pony camps, where children get the experience of a lifetime. The recent progress of Indonesian polo has been highly encouraging for present as well as budding players. Amongst everything else, a major part of Indonesia’s commendable performance in polo tournaments is due to its royal status. 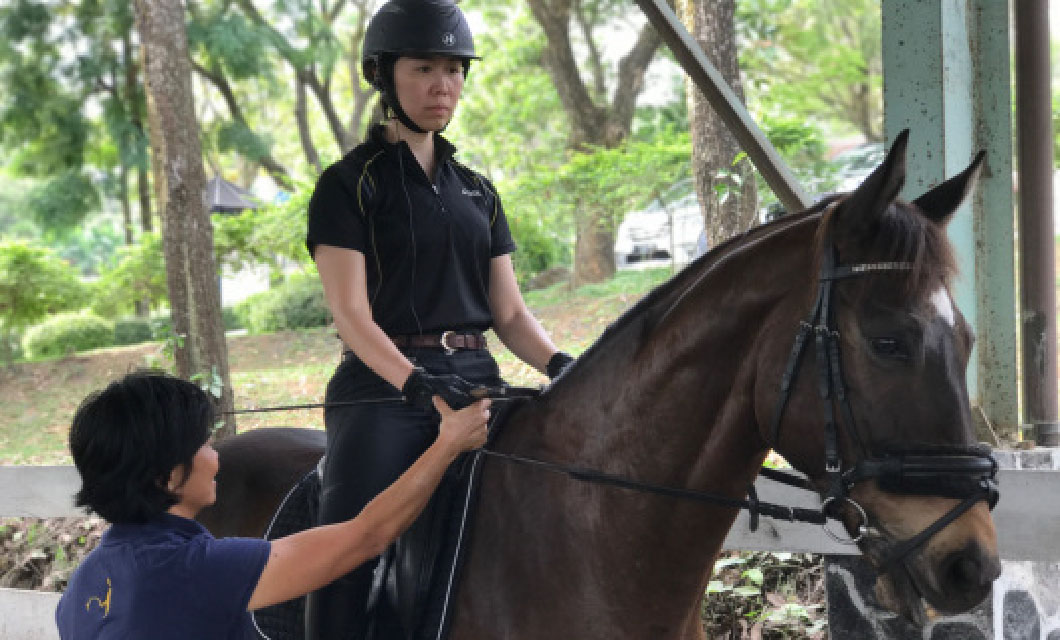