An Intense Battle In The Finals Of Cavalry Gold Cup


The Jaipur Polo Ground witnessed a fierce clash between Rajnigandha Achievers and Garcha Group/Aravali Polo in the finals.


The grandstand was packed with people who were excited to their nerves for the match to begin. Preparing for the finals of Cavalry Gold Cup, the players were excited and nervous about the match. Greeting each other with a warm welcome, the players and the team owners had a motivational talk before the match. The commentator for the match, Sharad was ready with some good punchlines to start off the match. Blank expressions of the crowd soon turned into happy faces when the band performed. The players massed around the umpire, the commentator called every player individually, players got themselves clicked, the photographers clicked team photographs, the crowd was anxious and enthusiastic at the same time and the play for the finals began.

The exhibition match of the day, Lancers vs Cavaliers, was played in the memory of Brig VP Singh, the only Polo player to have a +7 handicap in post-independent India. Gen. Bipin Rawat, the chief guest at the match, signalled for the match to kick off as he threw the ball among the players. The match was neck to neck till the third chukker but a goal from Dhruvpal Godara helped Cavaliers win the Brig VP Singh Memorial COA Polo Cup by 4 - 3. 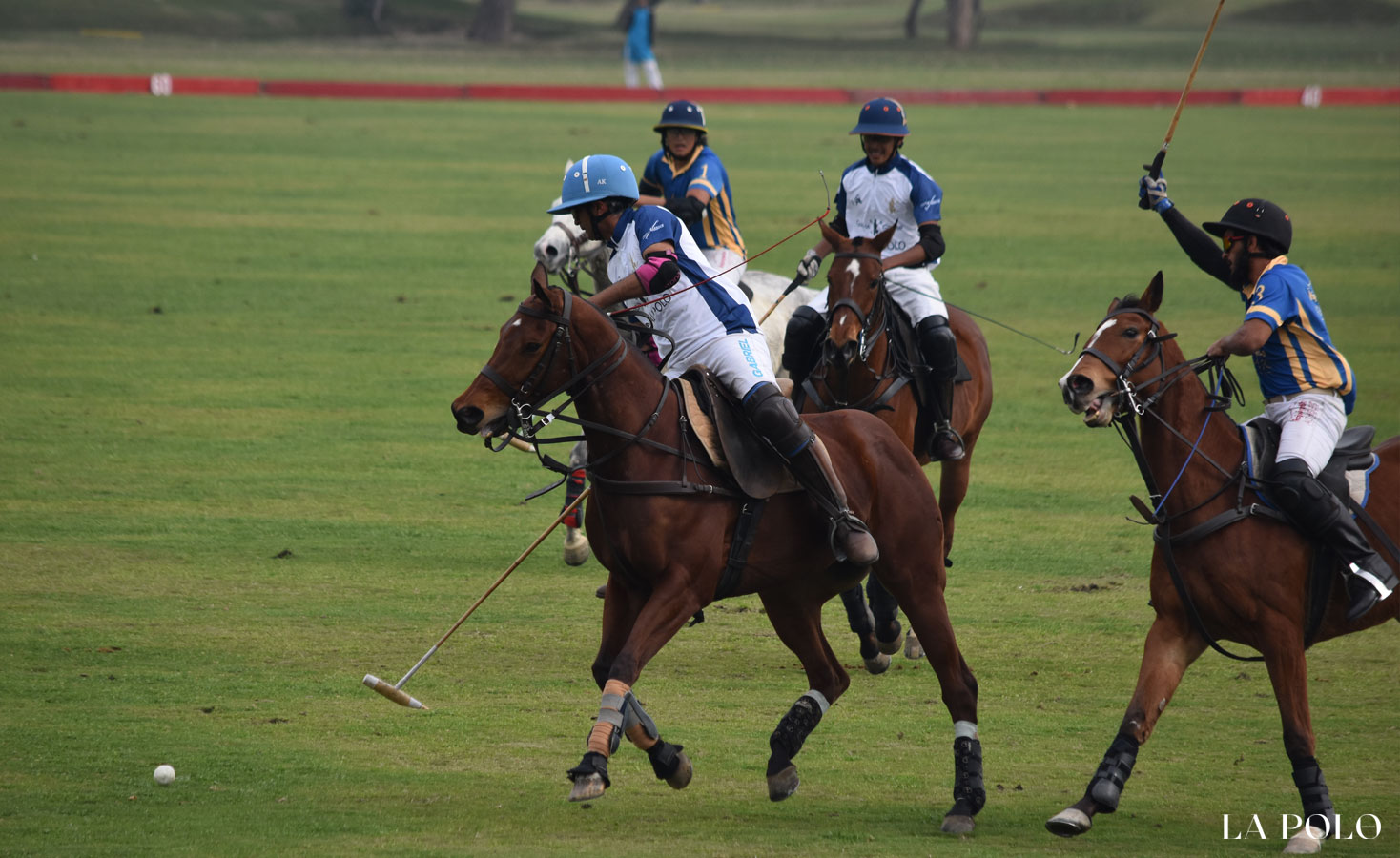 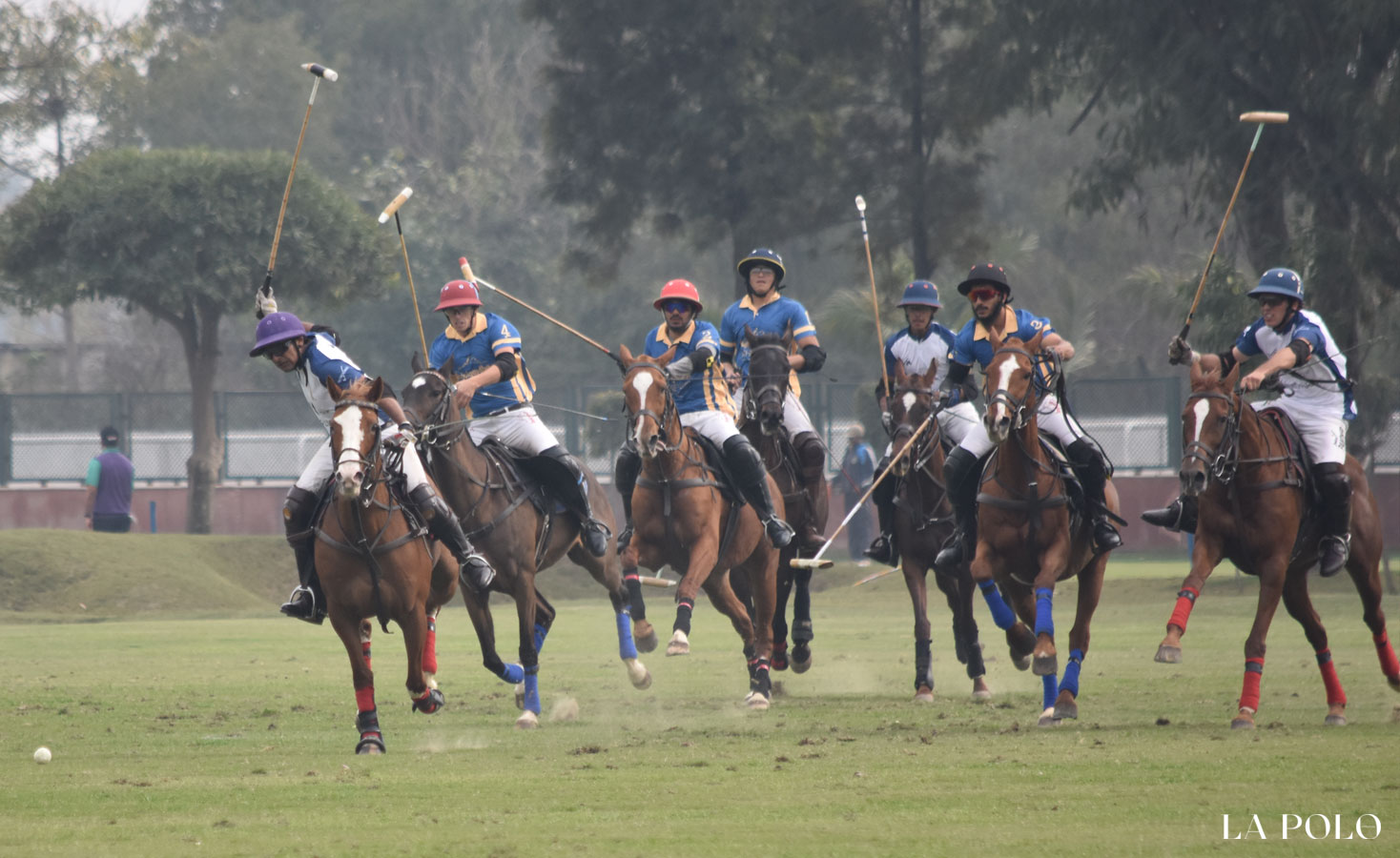 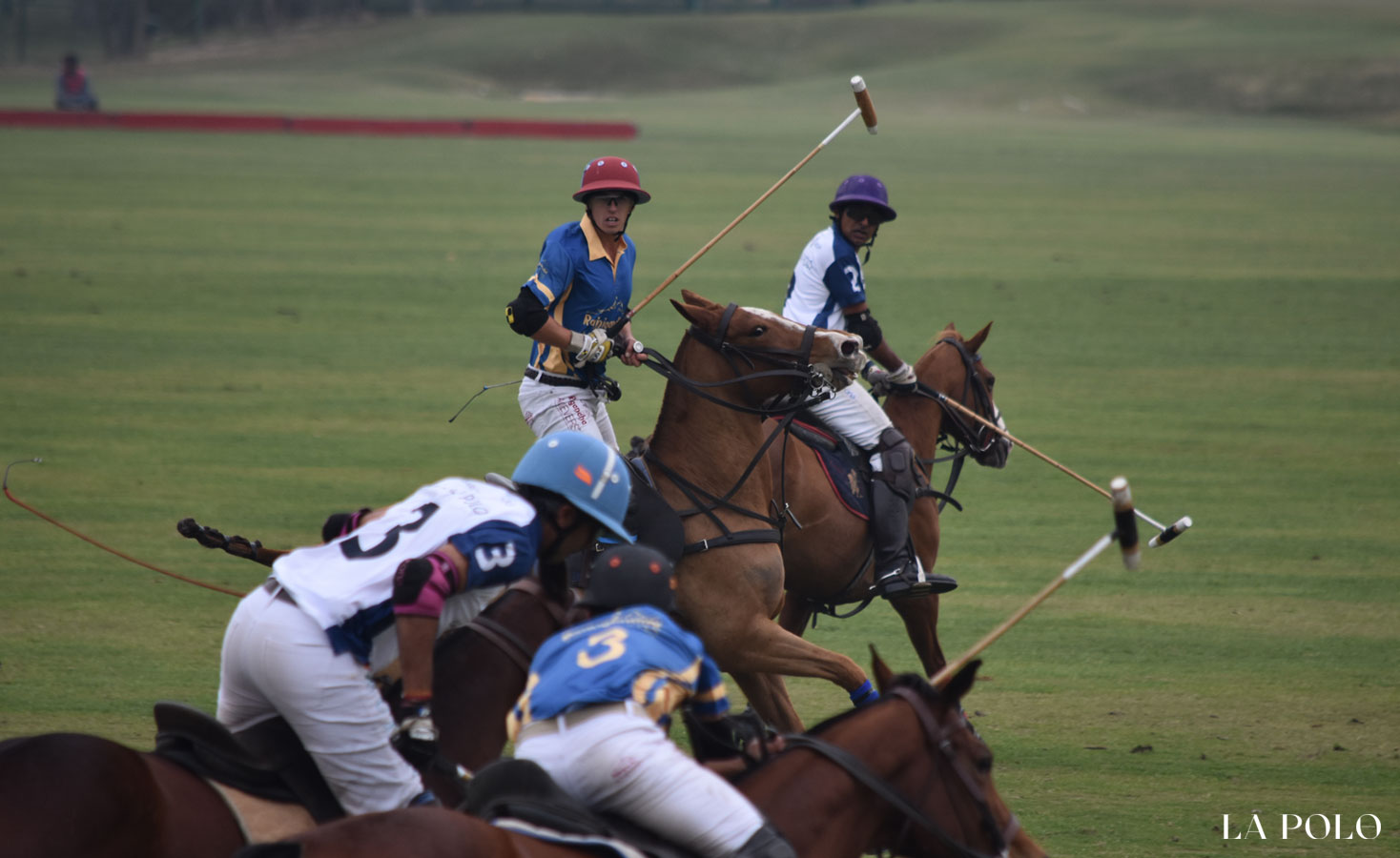 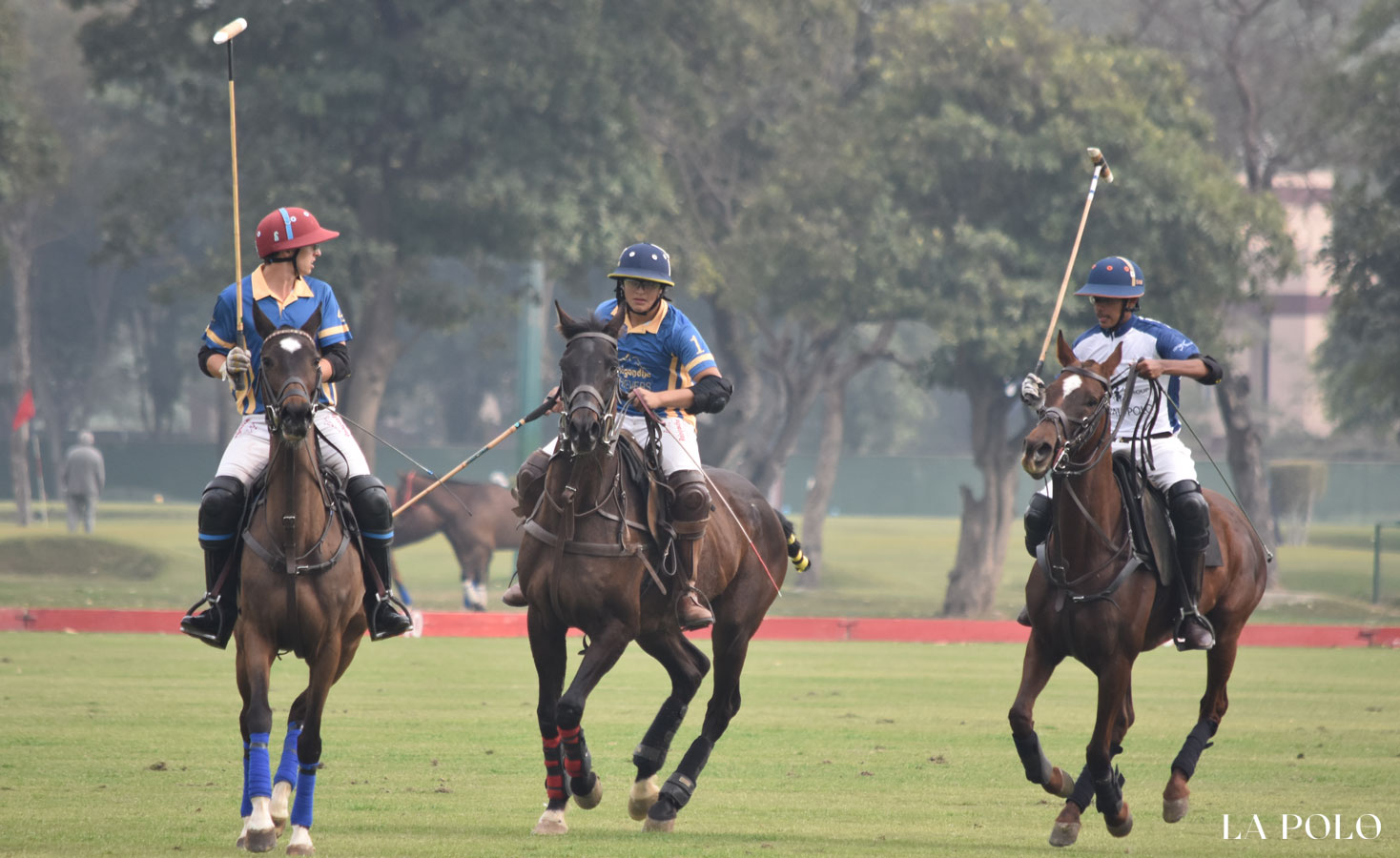