High heels have always been considered as an emblem of status and superiority. But keeping in mind the caustic effects of sexist norms, women shouldn’t be stereotyped as a gazelle like figure that is incomplete without a pair of heels. Such things dates back to the European renaissance era and persists in the modern era as well.


D uring the renaissance, the fad of chopines got popular among the young damsels of Europe who looked forward to apparently increase their height and make their stature look lean and tall, thereby giving them a sense of superiority and authority. 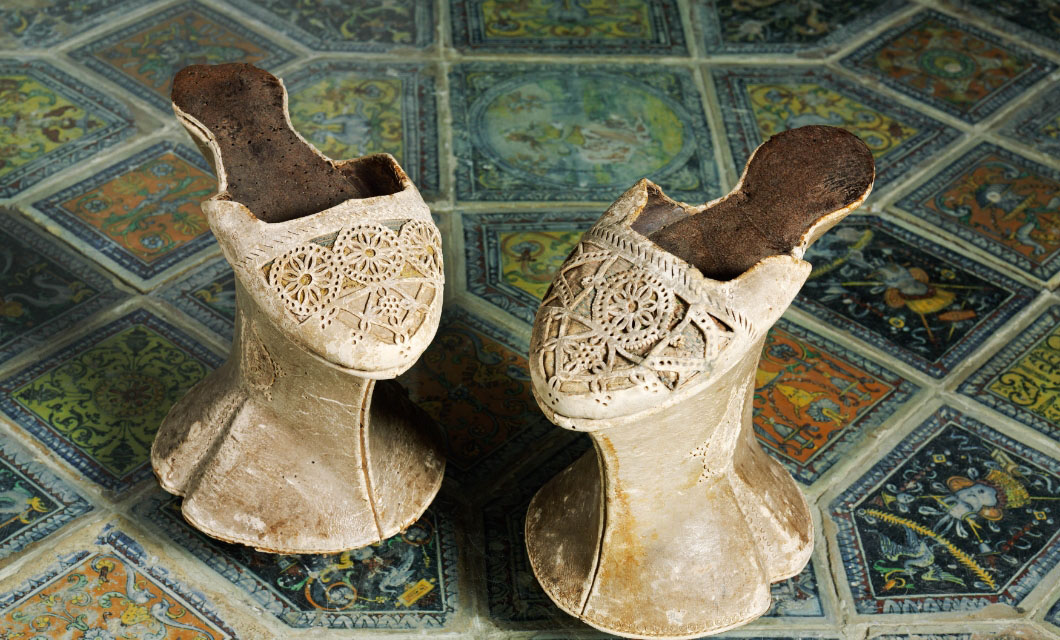 Initially chopines were worn by Venetian courtesans and the women of patrician ruling class. Another modern version of a chopine is a ‘stiletto’ an offset of a chopine which has a sharp tip and a sleek heel in comparison to a chopine, hence the moniker of the stiletto shoe is derived from a knife or a dagger stiletto, which is a long thin blade, to which the heel of the shoe is similar in profile. Although such heels appeared slim and velvety in outlook, it was quite an irksome affair to maintain the poise of the body.

The bold and velvety look of the chopines made people think that it attracts the eye of the beholder thereby casting a magic spell on them. In the view of the above, many laws were made in which a woman is tortured in the same way as that of a witch, in case she tries to lure young men by flaunting their high chopines. Venetian law managed to restrict the height of the heels to three inches, but the women of that time ignored such laws and continued to flaunt their heels, hence this law was widely ignored by them.
In the 17th century the Massachusetts law announced that the women luring men by flaunting their heels would be exposed to the same treatment and torture as witches. Many other laws were also made pertaining to this issue, when the prostitutes and courtesans continued to lure men.

Another kind of laws pertaining to the sexist policies were also made, for supporting the women protesting against wearing high heels for work especially on a daily basis. This year a petition with hash tag #kutoo (pain from shoes) has been started in Japan against the norm of wearing high heels in hospitality or other industries. 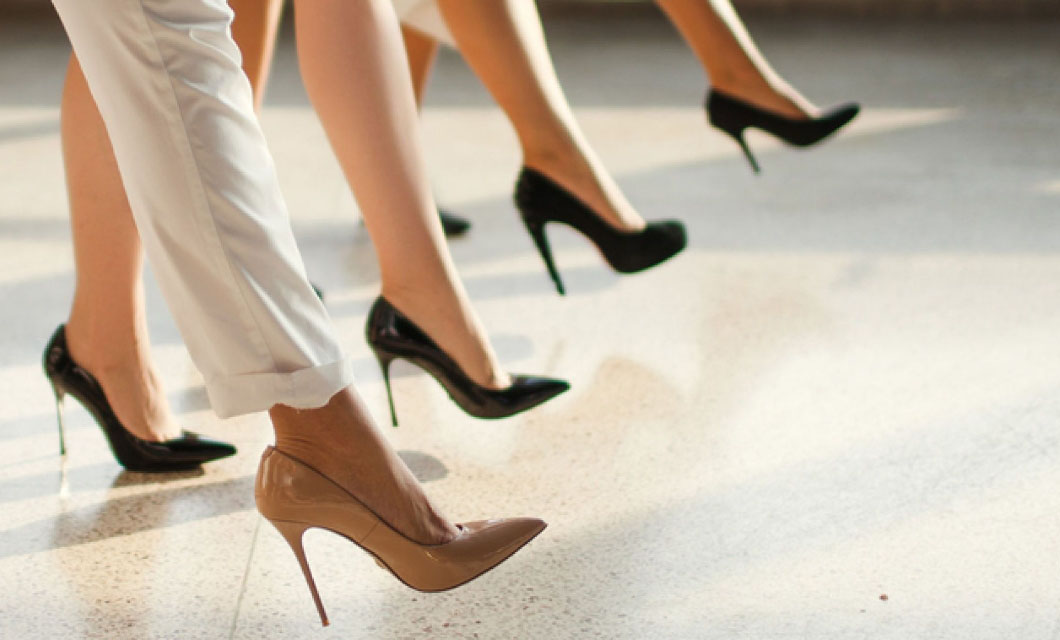 Walking down the street in a stiletto can be quite an irksome affair for any women. The dagger shaped heels made it quite daunting to walk on uneven surfaces like grass, rugs or ever a linoleum floor. Hence maintaining poise and a proper gait in a high heel is not as doable as it seems.
Even after such drawbacks women are forced to wear stilettos while on work, which can result into many chronic muscle and knee problems. Even back in the bygone era of the renaissance, chopines were worn by women just for the sake of increasing their height or for having a sense of high status and authority. 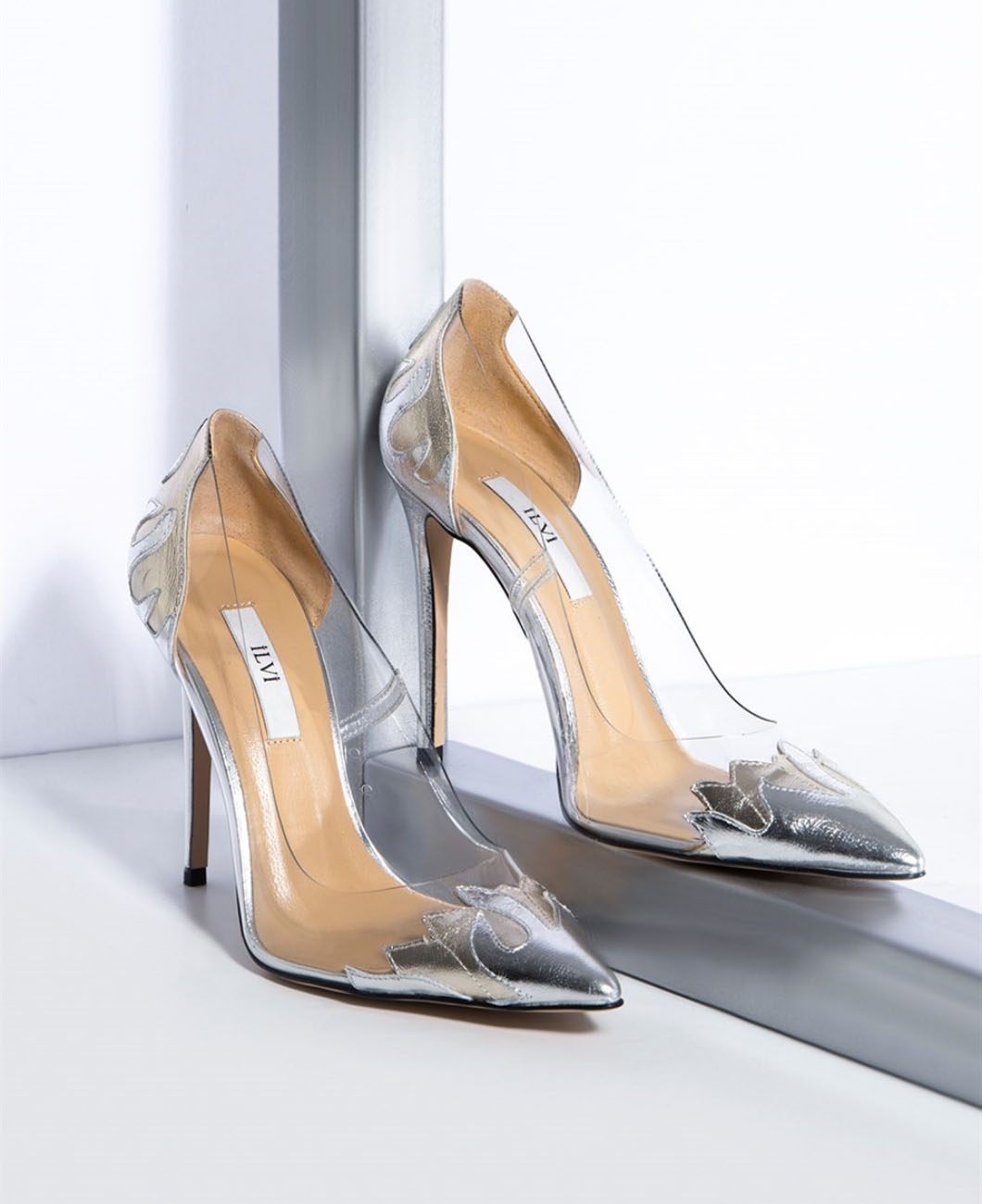