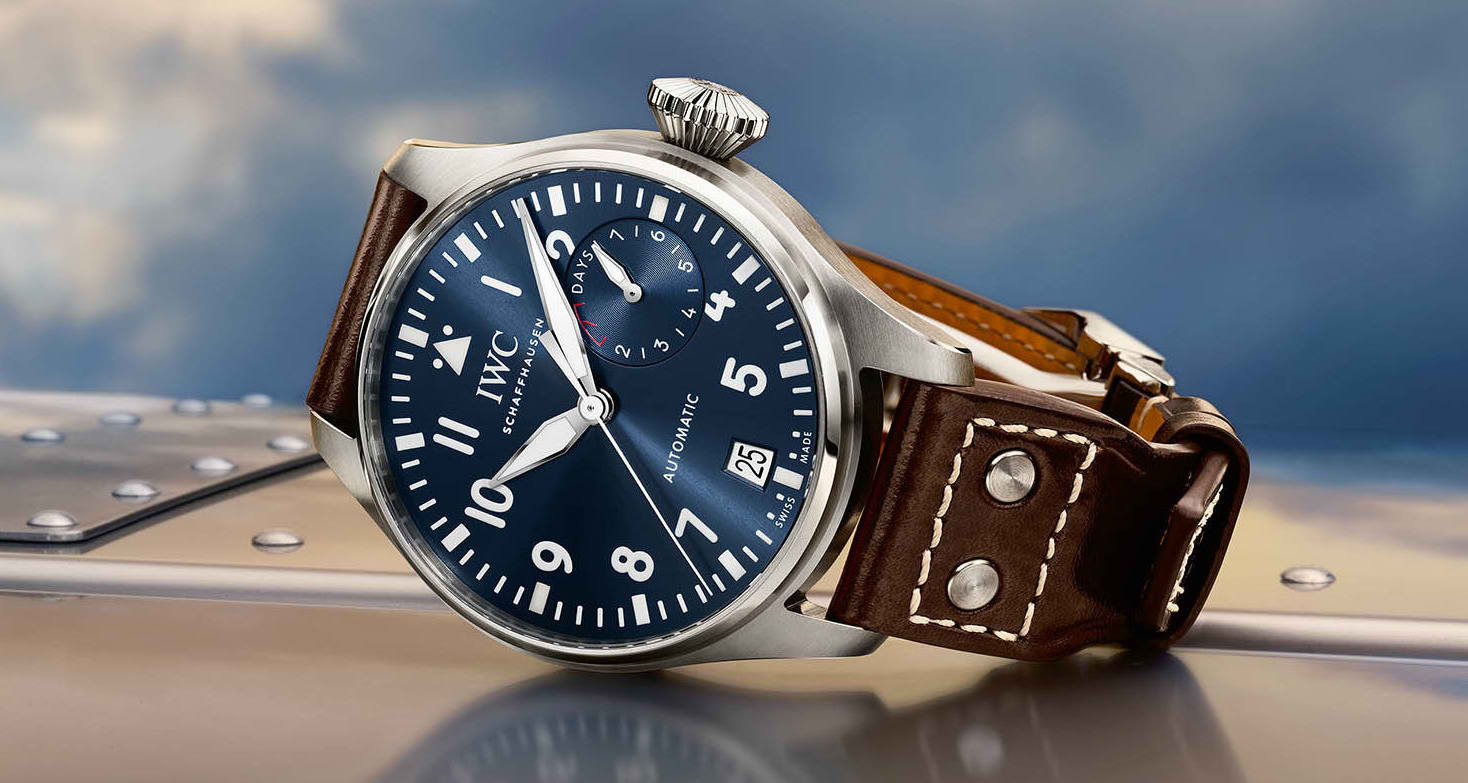 The magnificent Big Pilot’s Watch Annual Calendar Edition “Antoine de Saint Exupéry” (Ref. IW502709) is made up of 18 carat white gold. The timepiece is powered by the IWC-manufactured 52850 calibre. It is fitted with a Pellaton automatic winding system with ceramic components with a blue sapphire crystal backing it making it admirable. Its shape is inspired by a Lockheed P-38 Lightning, the type of plane that Antoine de Saint-Exupéry piloted on his last flight. Both the tobacco-brown dial in the piece and the brown calf leather strap from Santoni are a remark of the suit worn by the pilot and the founder. 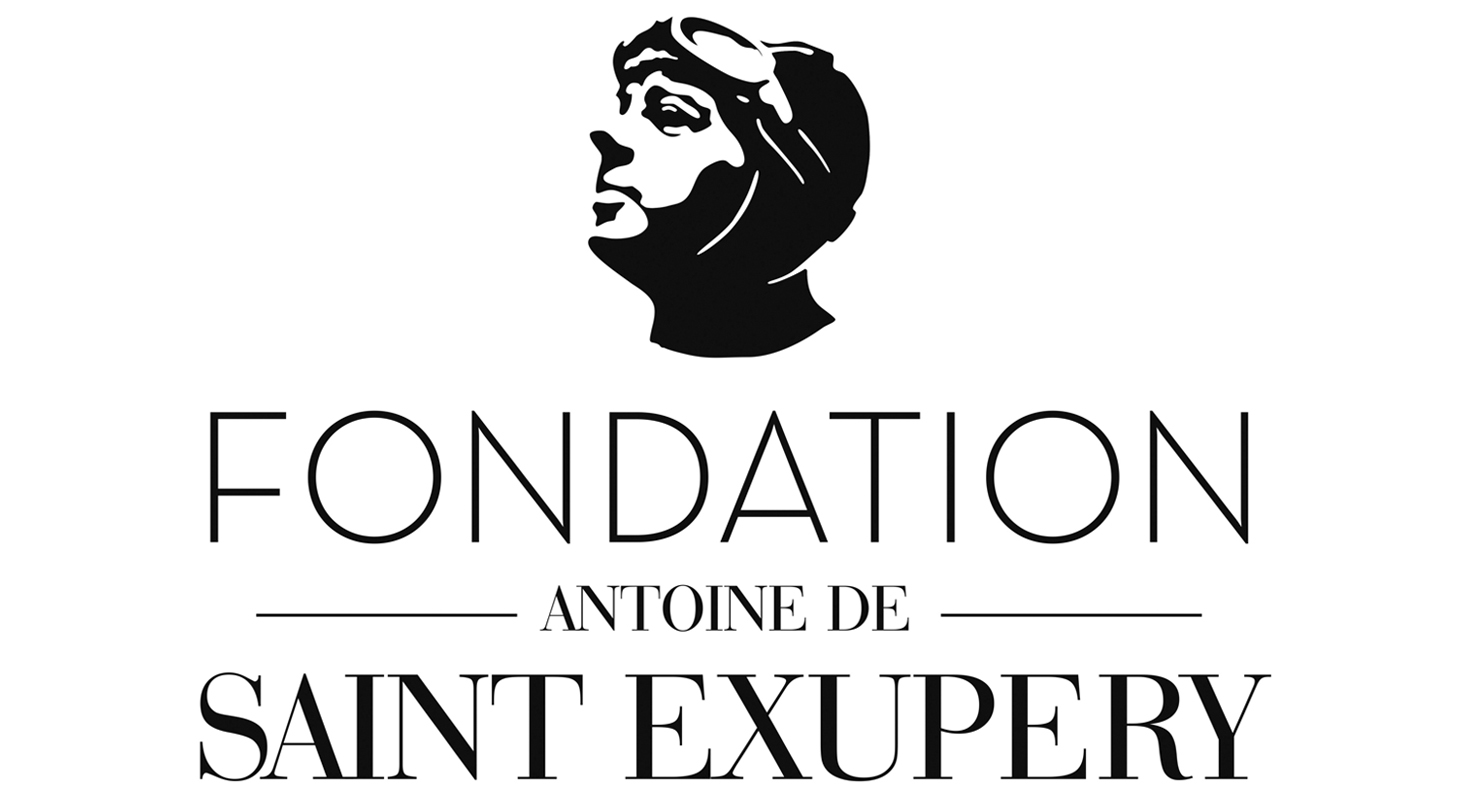 The foundation objectives to carry out various worldwide projects to make a change in the everyday lives of the youth and develop their future in a better way.The institution, under the support of the Fondation de France, was created by the heirs of the author of “Little Prince” Antoine de exupery and his admirers from the worlds of aeronautics and literature, in 2008. It aims at teaching the visually impaired children. These children are given the opportunity to draw and write in two dimensions. 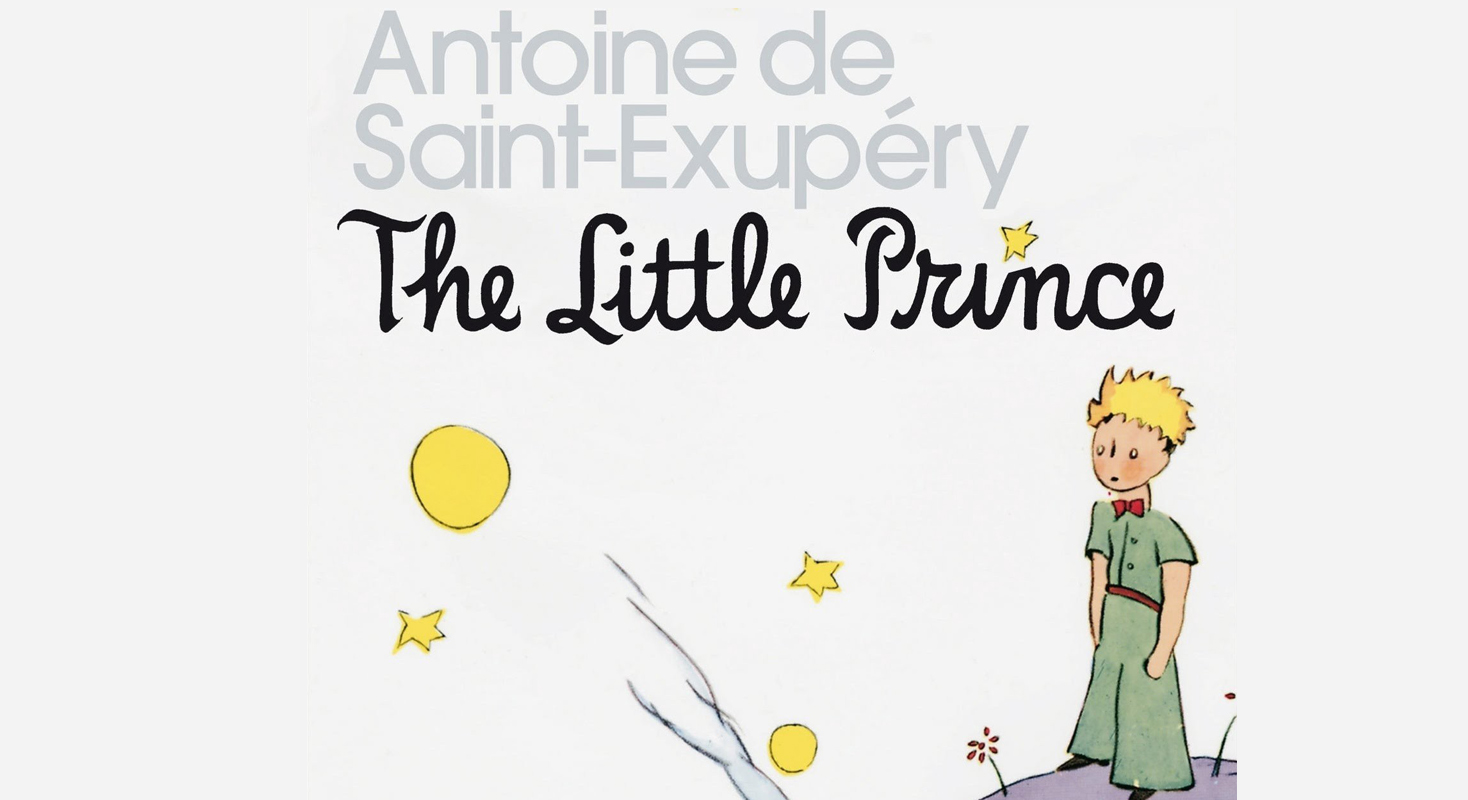 It is a breaking ground for art and educational workshops allowing visually impaired children to have the opportunity to learn from original illustrations of Antoine de Saint-Exupéry‘s “The Little Prince” by teaching them how to read drawings through the sense of touch in two dimensions.This tactile and captivating book includes 23 engravings which includes the original illustrations of Antoine de Saint-Exupéry, with a text in braille, both in French and English. It has been created by blind artist and specialized editor Claude Garrandes, a blind french artist, teacher and publisher.

“We are really pleased that we can contribute to support the important work of the Antoine de Saint-Exupéry Youth Foundation – a charitable organisation that works tirelessly to improve the everyday lives of disadvantaged children and helps them attain better futures” remarked Christoph Grainger-Herr, CEO of IWC Schaffhausen 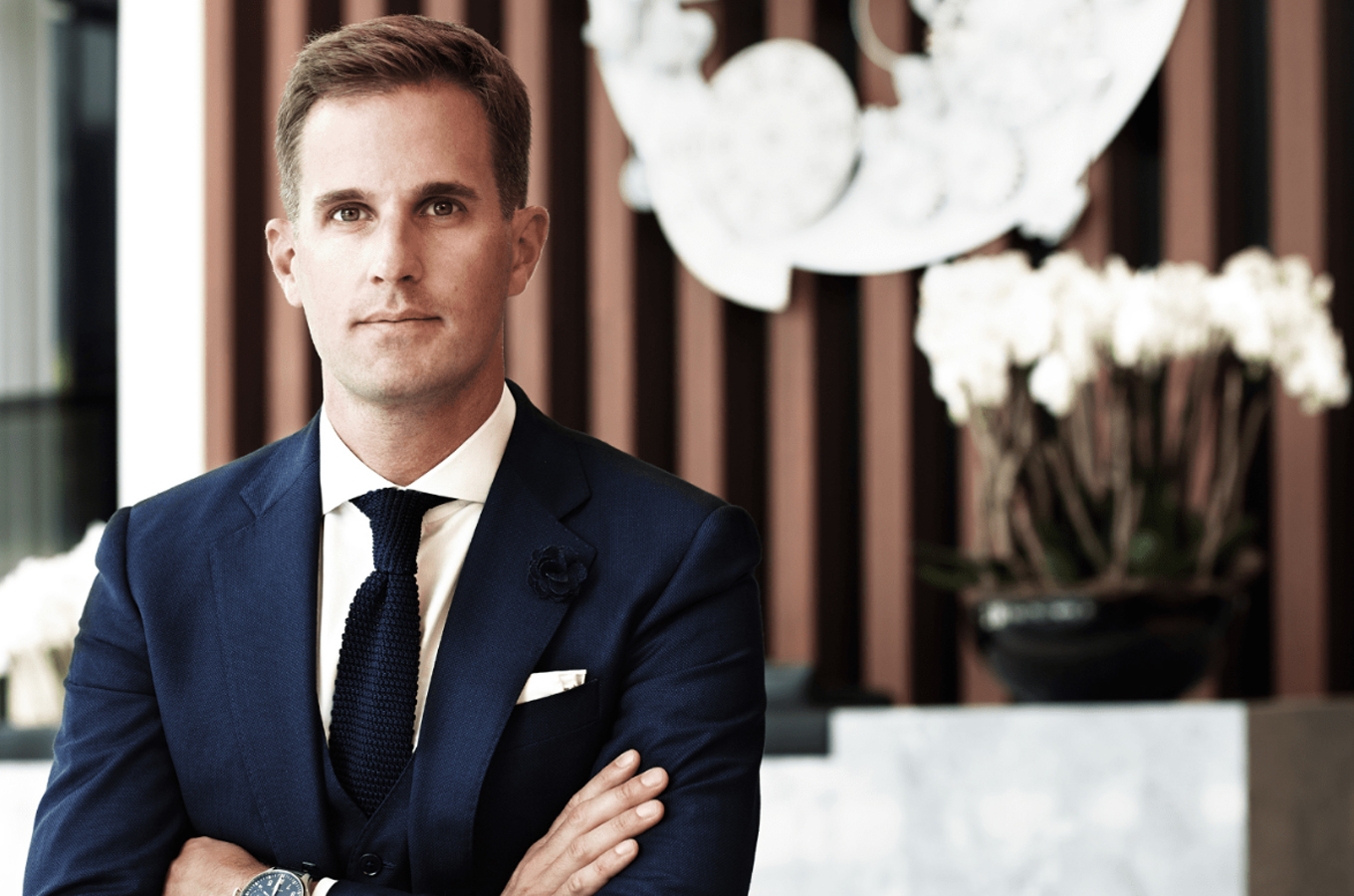 Founded by an american watchmaker and manufacturing swiss watches IWC Schaffhausen is a worldwide watchmaker located in Schaffhausen, Switzerland. It was founded by Florentine Ariosto Jones in 1868.

Since 1997 IWC has been offering its items for auction manually on its website and sharing its proceeds with Antoine de exupery youth foundation that provides schooling to unprivileged children. Being a charitable subsidiary IWC is committed to sustainable production, associated with various institutions that favors children upliftment and development throughout the world.