The second and third match was both scheduled for 3:15 pm. The former took place at Cavalry ground and the later at RPC ground. Bedla Polo defeated Krishna Polo with a score of 4-2. Sidhant Sharma scored a total of three goals along with Simran Shergill scoring one goal. Vishal Singh and Shamsheer Ali scored one goal each and concluded the second match. 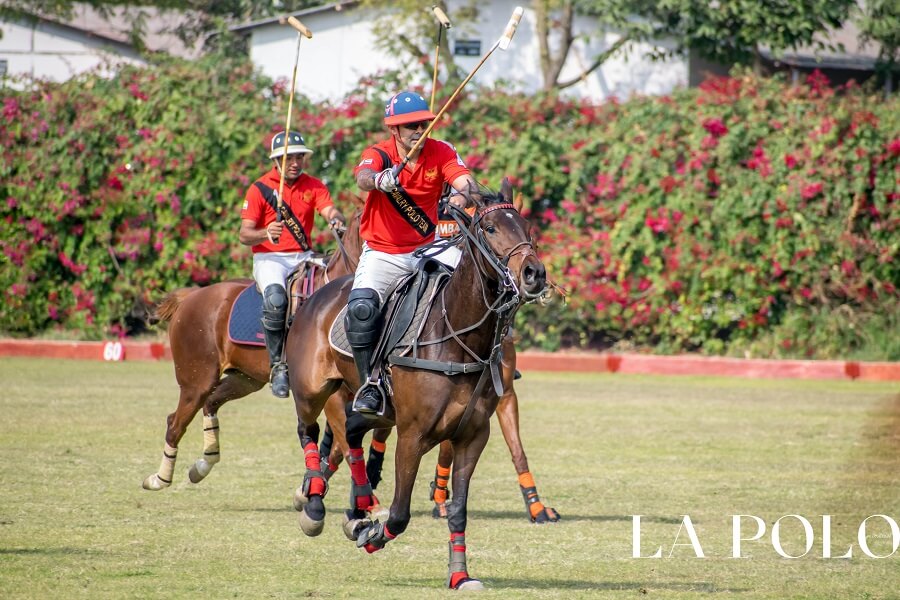 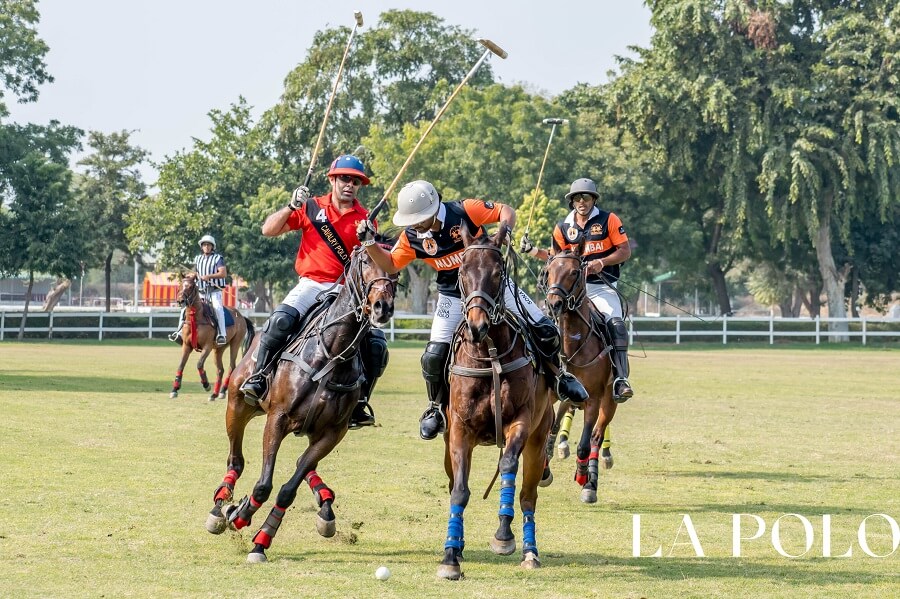 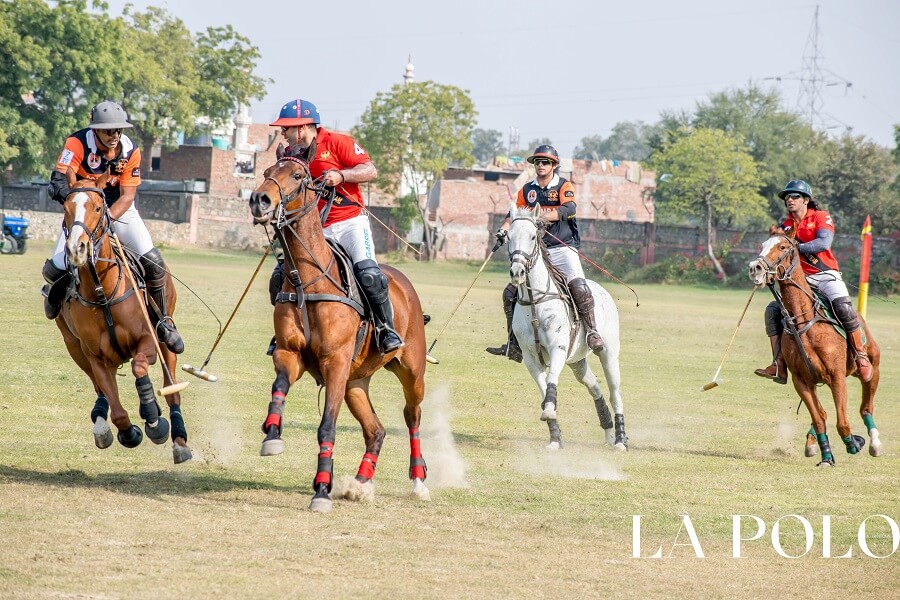 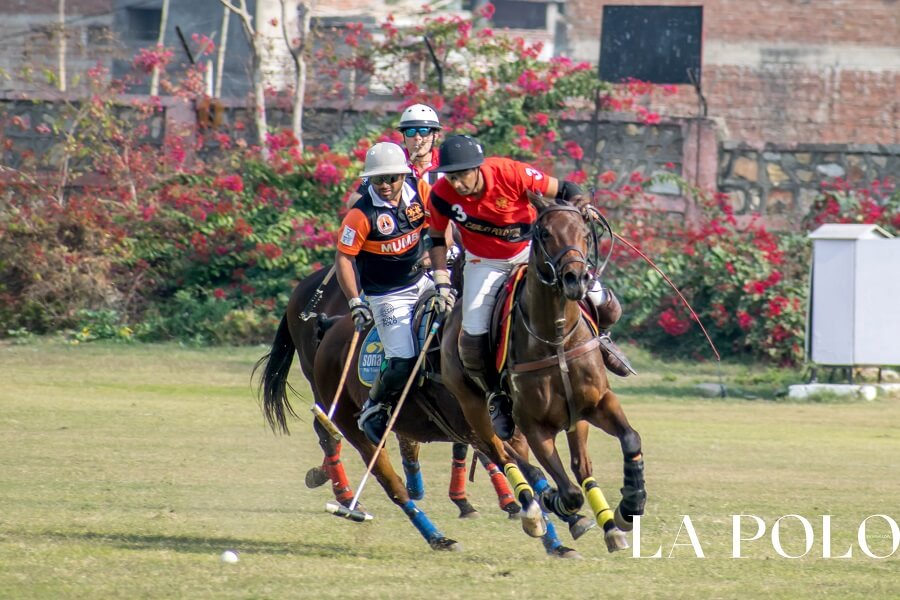 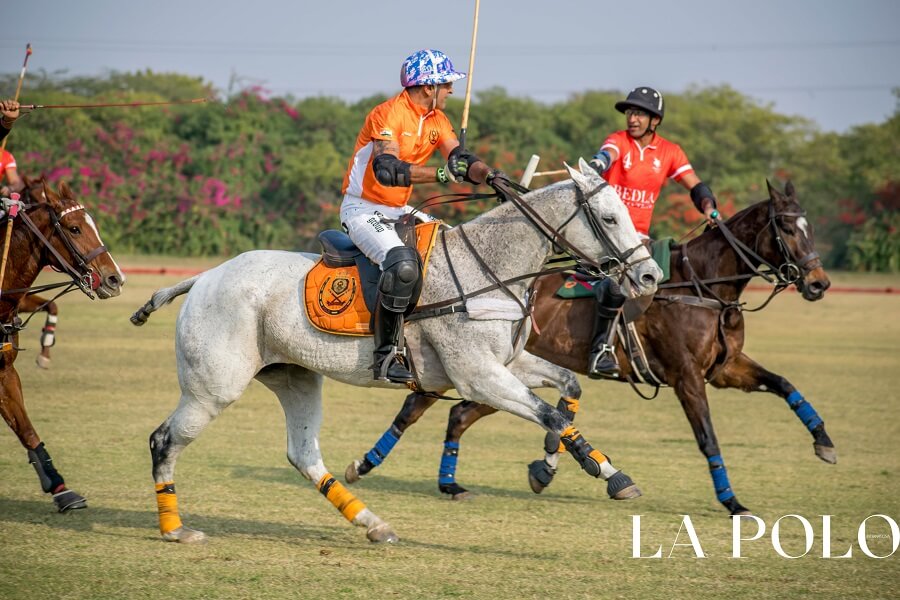 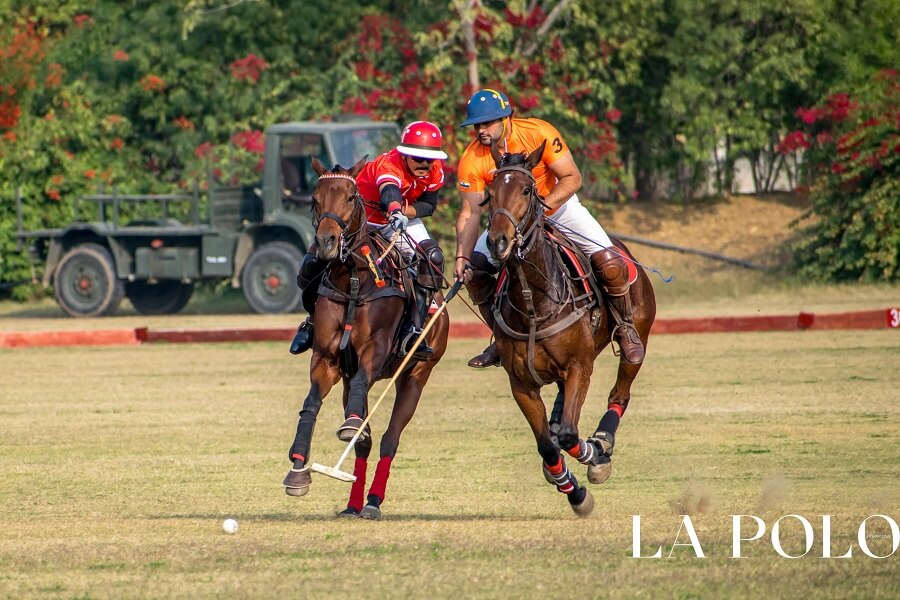 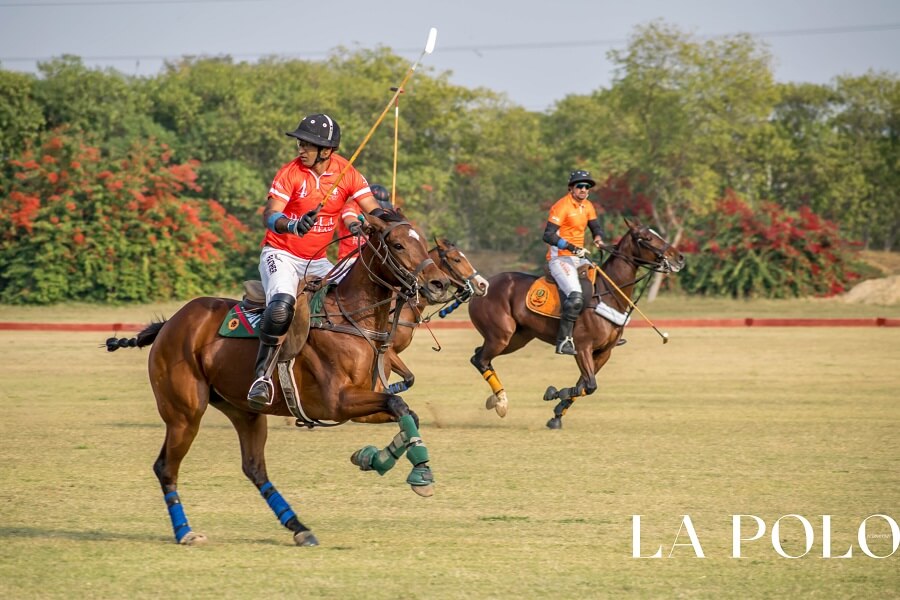 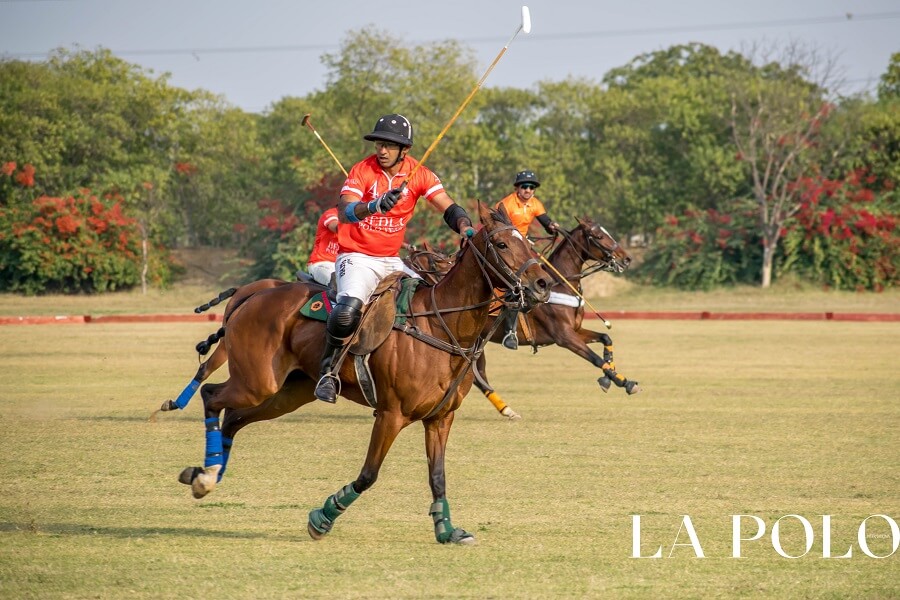 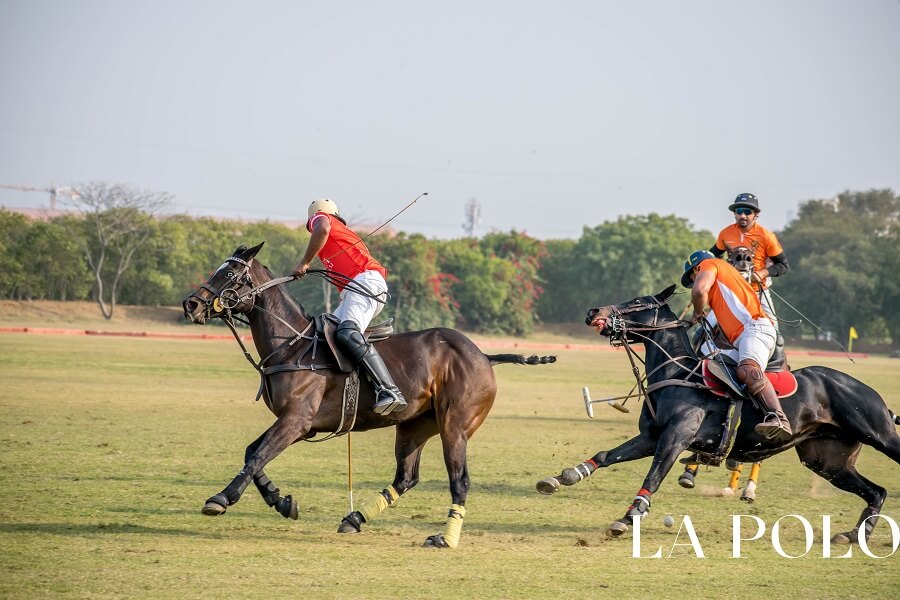 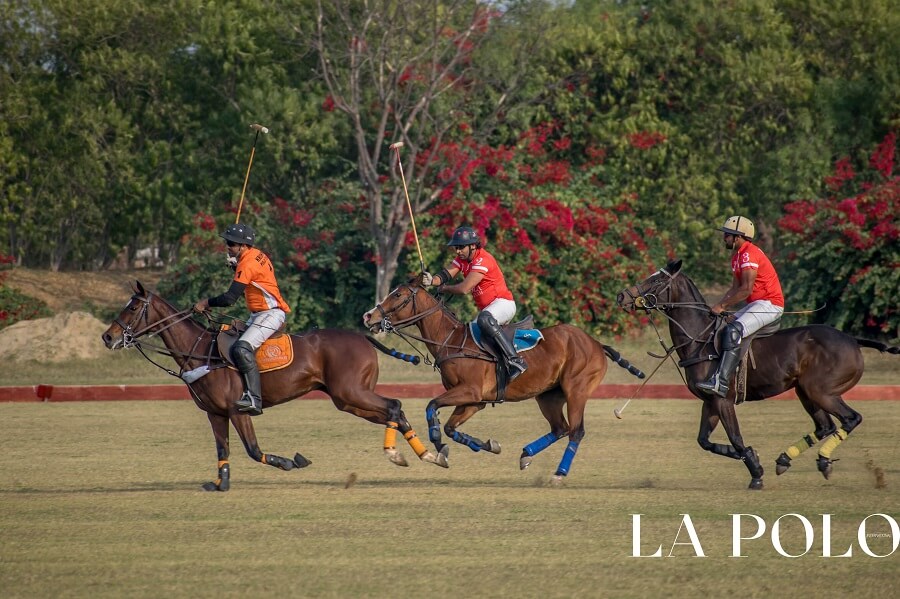 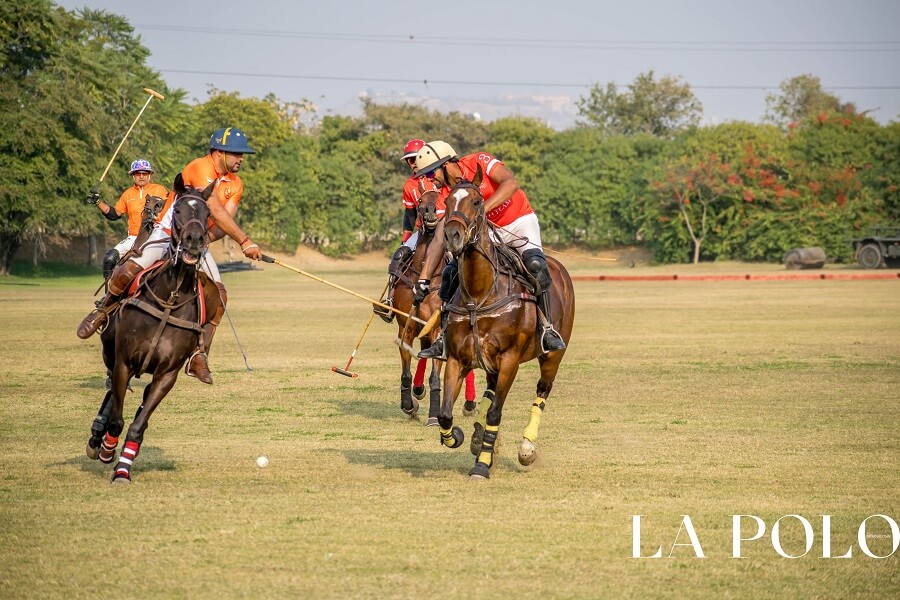 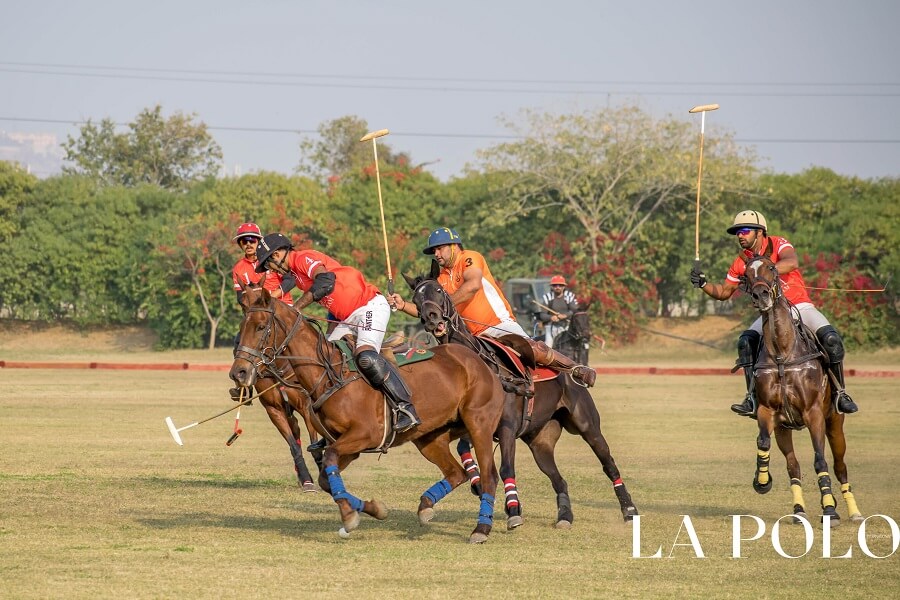 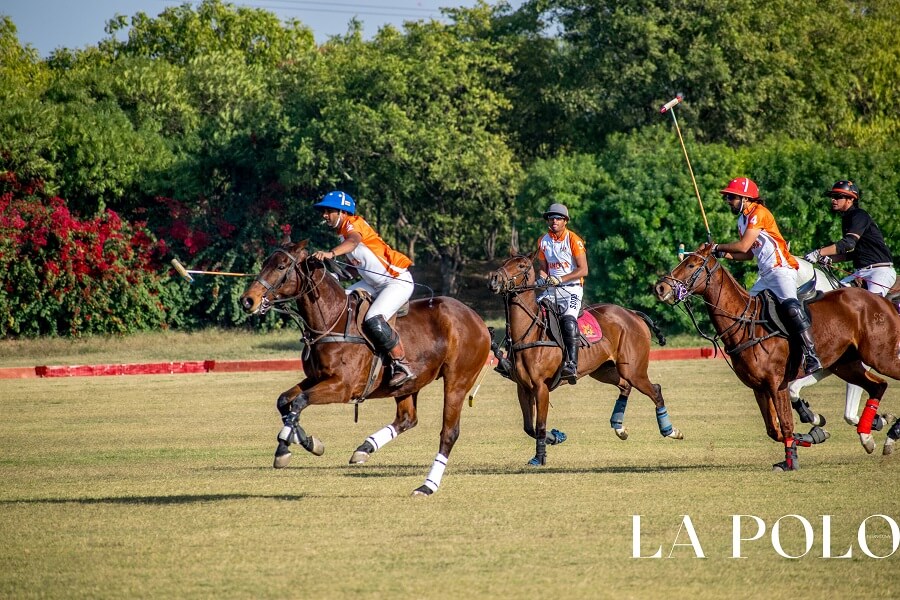