A great day to start the season with the RPC cup 2019. The lush green carpet is all ready and well prepared for the first match of September 2019.


Chandana Krishna Polo competing with Cavaliers.
For the first day of the match, the ground is filled with a keen and enthusiastic audience, ready to get involved into the match as much as the players. The commentators are all set for their expert comments on the match. And the match marches to the first chukker.


The players are all geared up to play for the first day of the season, at the RPC ground. The cavaliers have the advantage of 0.5 points, for their handicap. The ponies are on the ground and the match begins with a pass by Vishal Chauhan.
Capt. Mritunjay took it beautifully to the goal but before he could make it to the goal we have the umpires' whistle, as we had an injury on the field. The ambulance has arrived, and it is Capt. Mrityunjay who met with an accident and fell off the pony. The game is paused while he gets medical assistance. And Capt, Mrityunjay is back to the game.
We can see a tuff battle between both the teams, and it is another goal missed! The scoreboard still with 0.5 at 3.30 mins on the time board ( Half chukker).
A great display of teamwork by the cavaliers, with Vishal Chauhan taking it up and gives a brilliant pass to Raghav Raj when Ashvini Sharma takes it over. And we have the hooter for the first chukker with the scoreboard still indicating 0.5 for the Cavaliers.


A wave of excitement among the audience while they support their favourite teams.
The second chukker starts with a strong hit by Raghav Raj, while Mazzini takes it over in favour of his team.
A thunder stroke by Mazzini getting the first goal of the season. The match is into action with a competitive tiff between Ashok Chandna and Vishal Chauhan. It is half the chukker and the players with their ponies can be seen resting for a while.
The match is in full action and Vishal Chauhan gives a delightful hit making the ball bounce over the field and challenges Mazzini who reaches for the ball. Ashok Chandna gives a nice drag and passes it to Ashvini Sharma.
Gerardo Mazzini gets the second goal for the team with a beautiful shot before the end of the second chukker.


The game marches into the third chukker with Ashvini Sharma getting a goal right in the beginning, changing the score board to 0.5 - 3 . Its Mazzini again, taking over the ball and we have the umpires' whistle.
We are into the halftime of the third chukker; the cavaliers are battling hard for their goal, they get their success by getting 2 goals against the opposing team.
But it is Gerardo Mazzini again bringing the fourth goal in favour of Chandana Krishna Polo, before the end the chukker 3.

We are now into the fourth and final chukker of the game when we have an awesome shot by Vishal Chauhan passing it to Hurr Ali who after a good try missed the goal !
Vishal Chauhan compensated for the missed goal by getting a goal himself for the team.
Mazzini is ruling over the match bringing the fifth goal for Chandna Krishna Polo team.
The scoreboard is updated ,3.5 for the Cavaliers and 5 goals in favour of Chandna Krishna Polo.
Mazzini gets another goal changing the score to 6 from 5 for his team and becomes the first player to get a hattrick for the season.
Moving forward Vishal Chauhan plays hard to get another goal for the Cavaliers and makes it 4.5 on the scoreboard and bring the inaugural match of the season to an end with the final hooter indicating the end of the final chukker.
Chandna Krishna Polo gets a decisive victory over the Cavaliers with a score of 6 - 4.5. 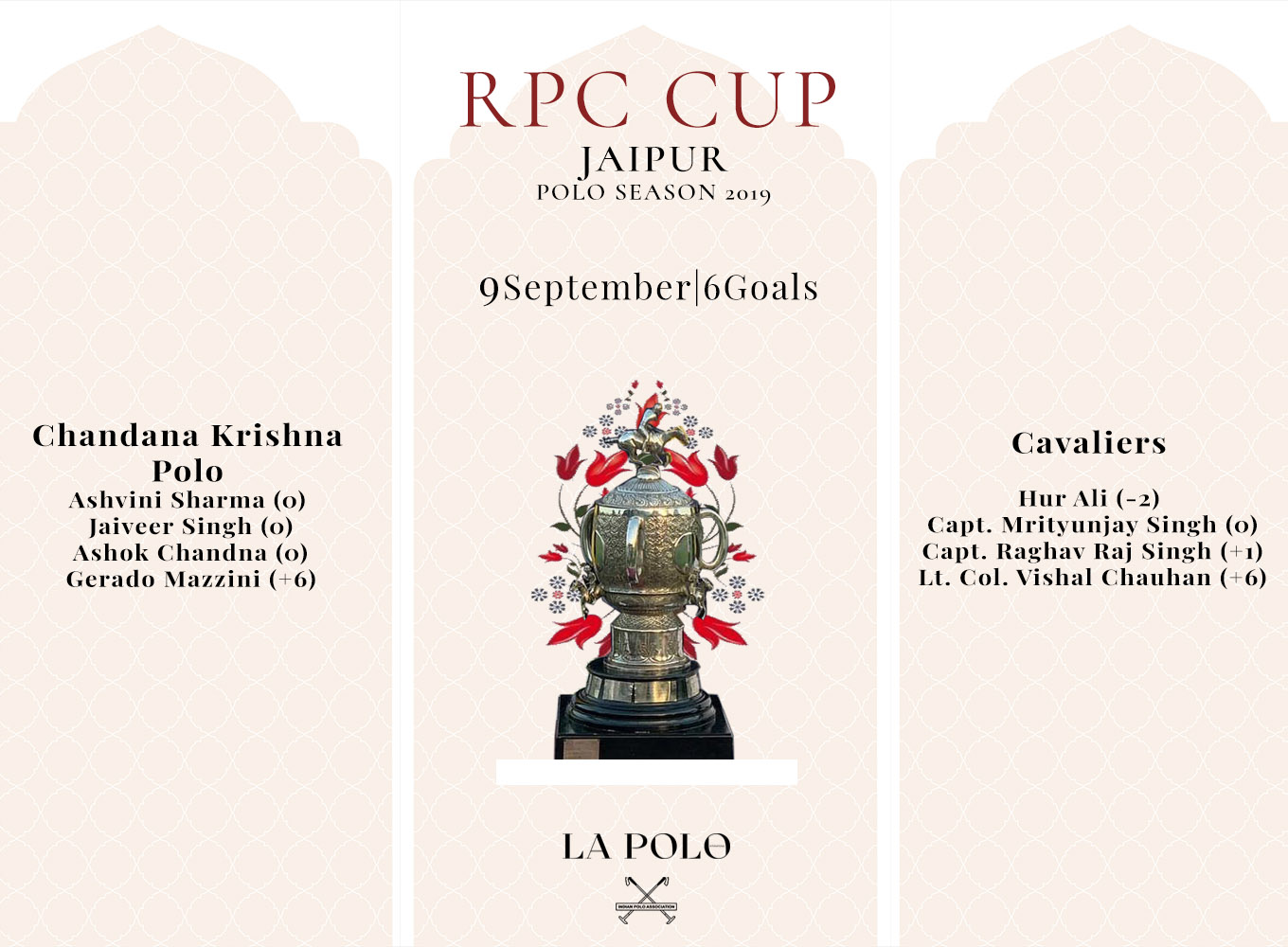 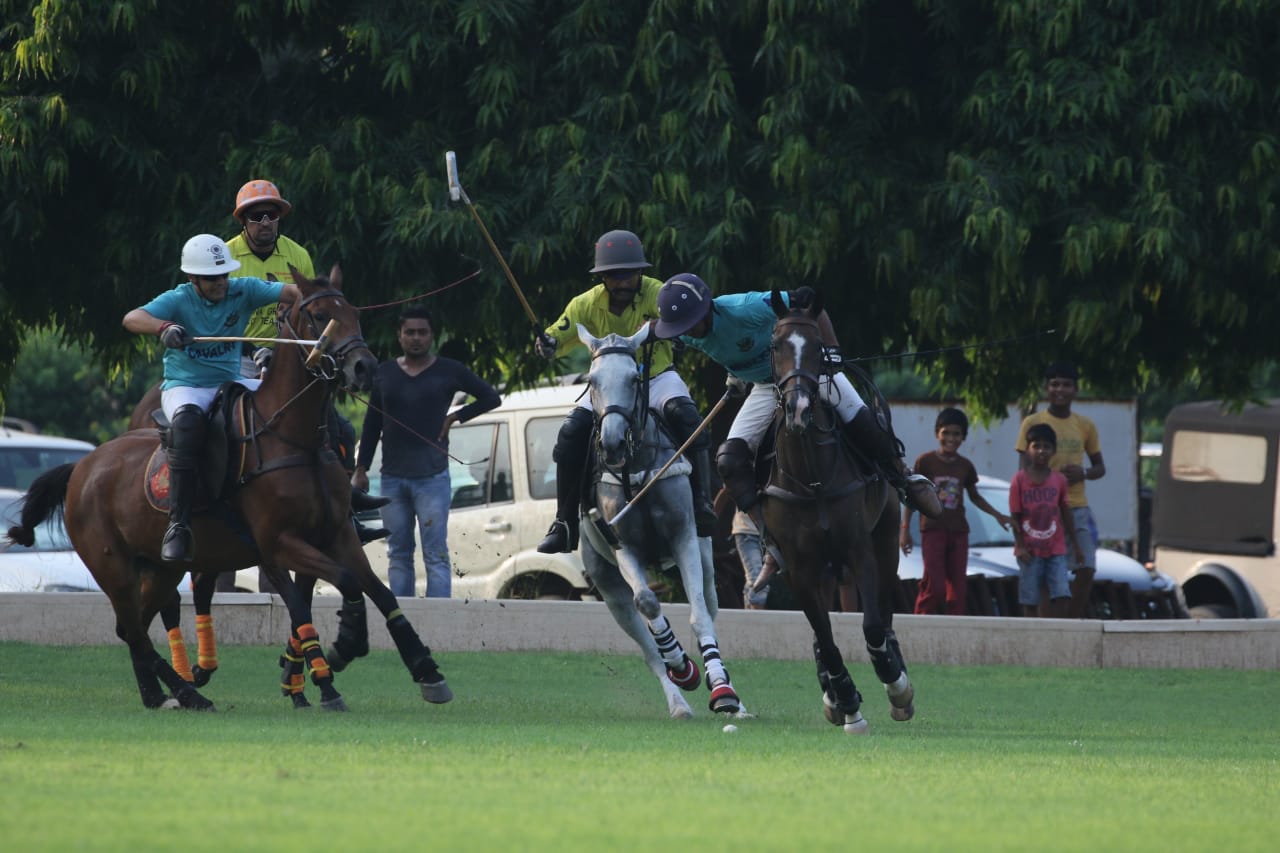 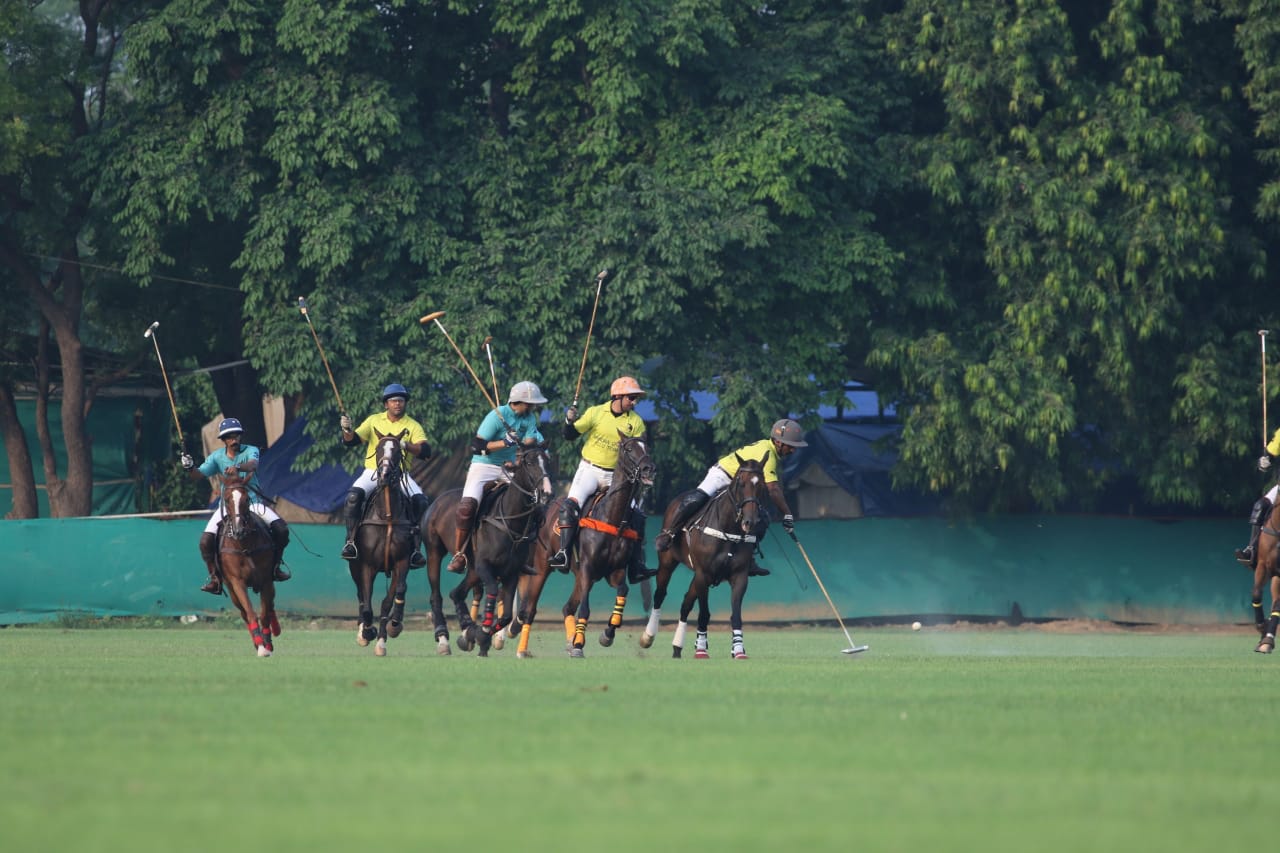 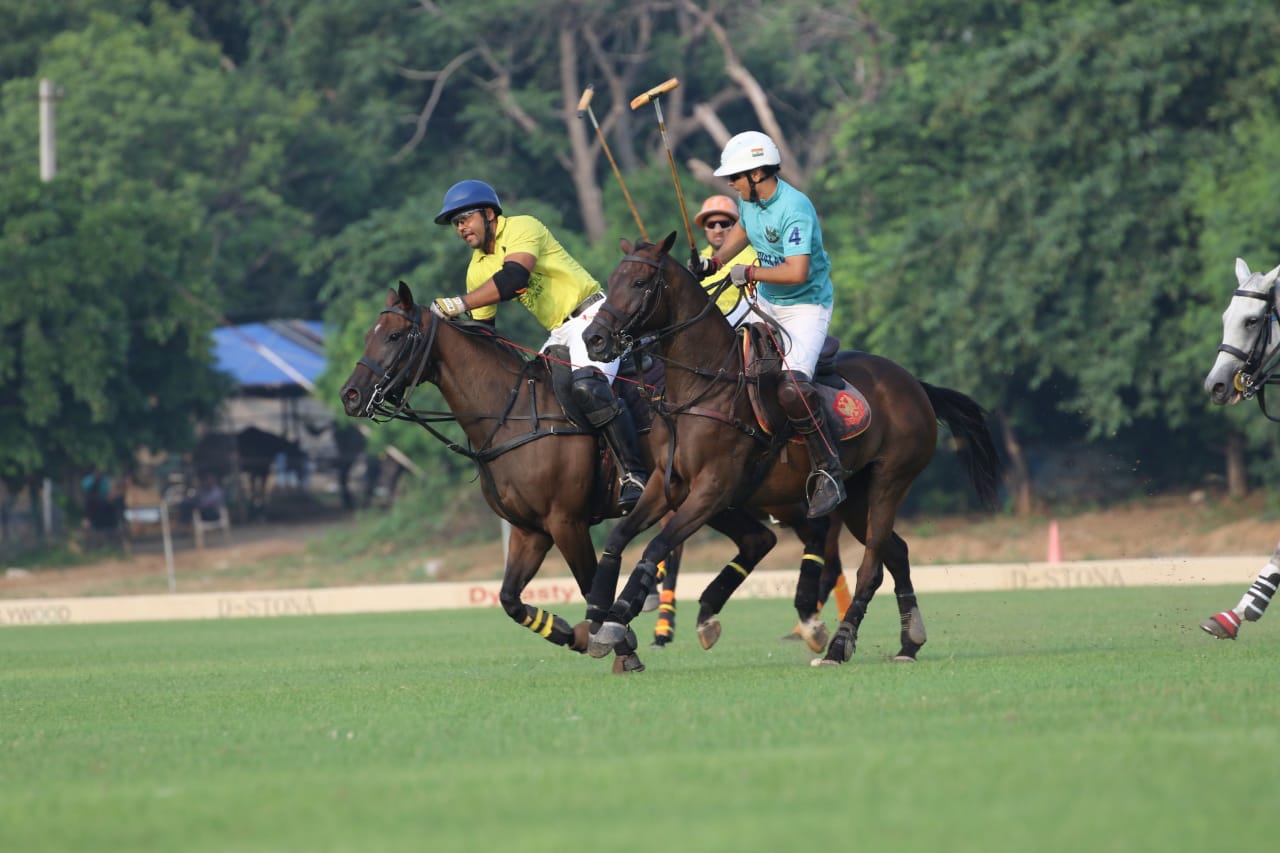 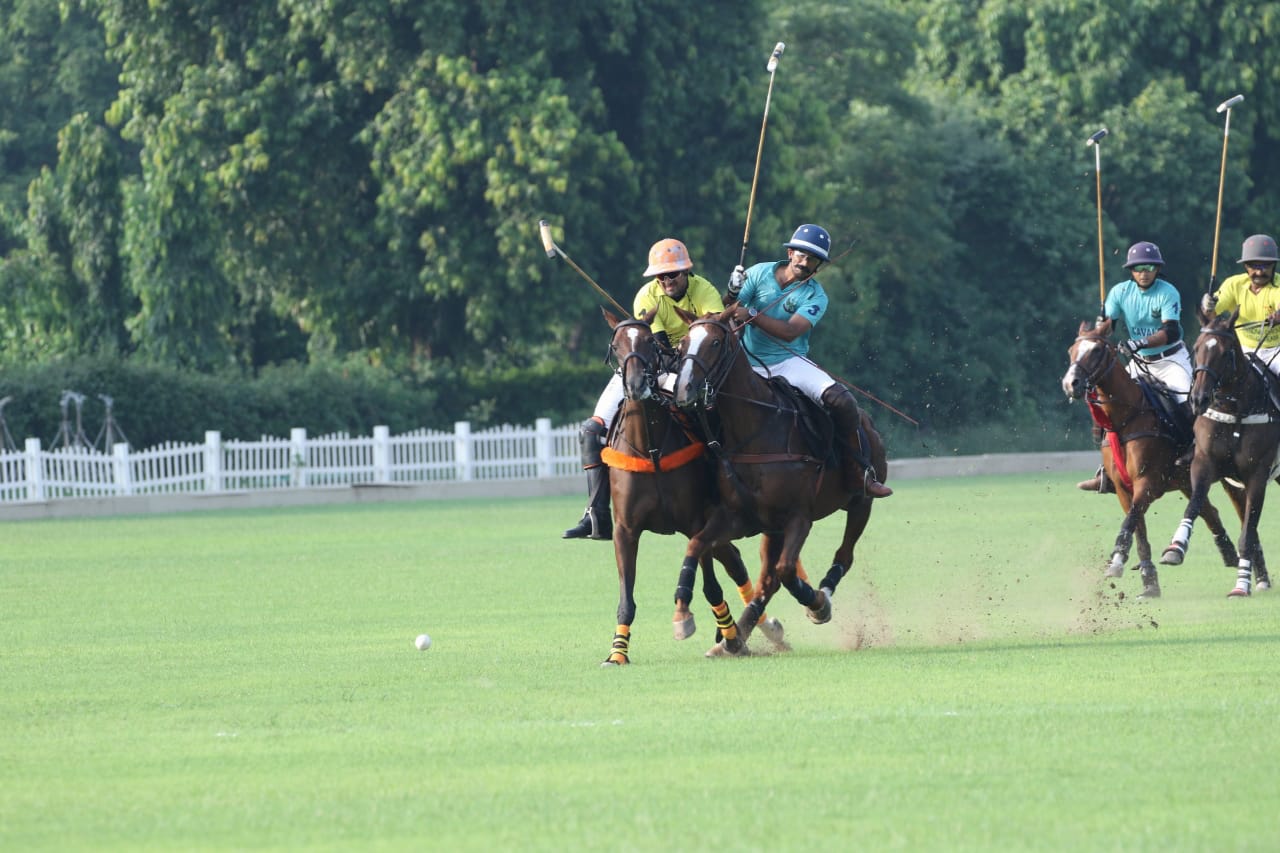 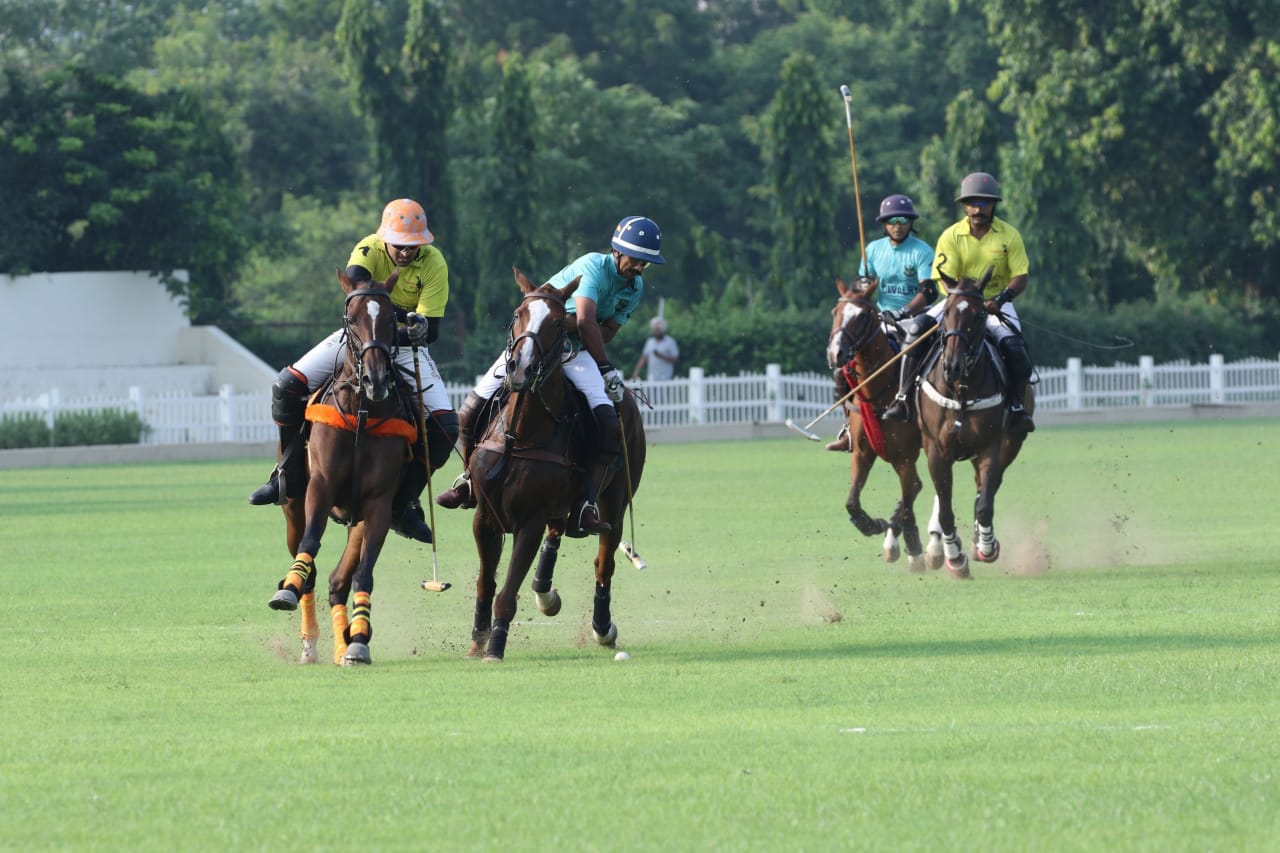 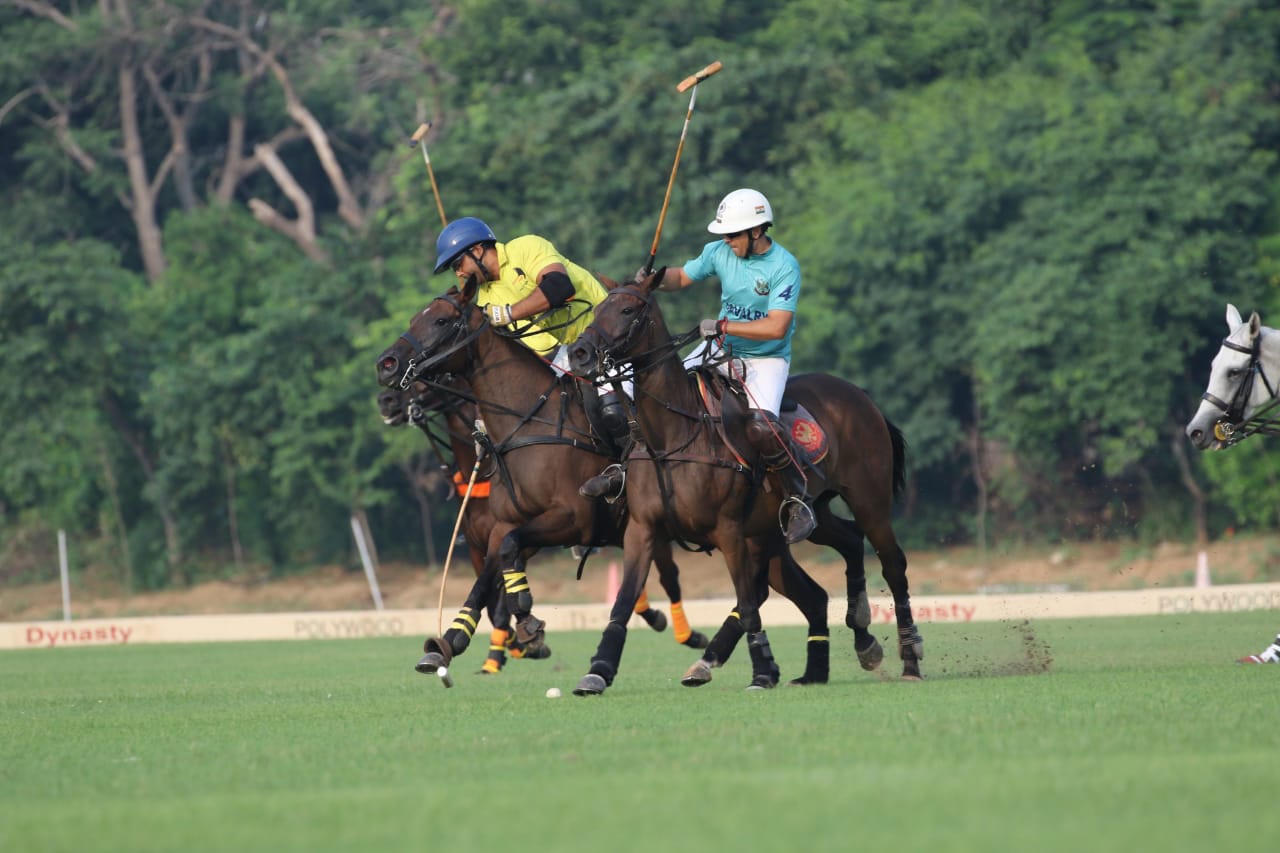 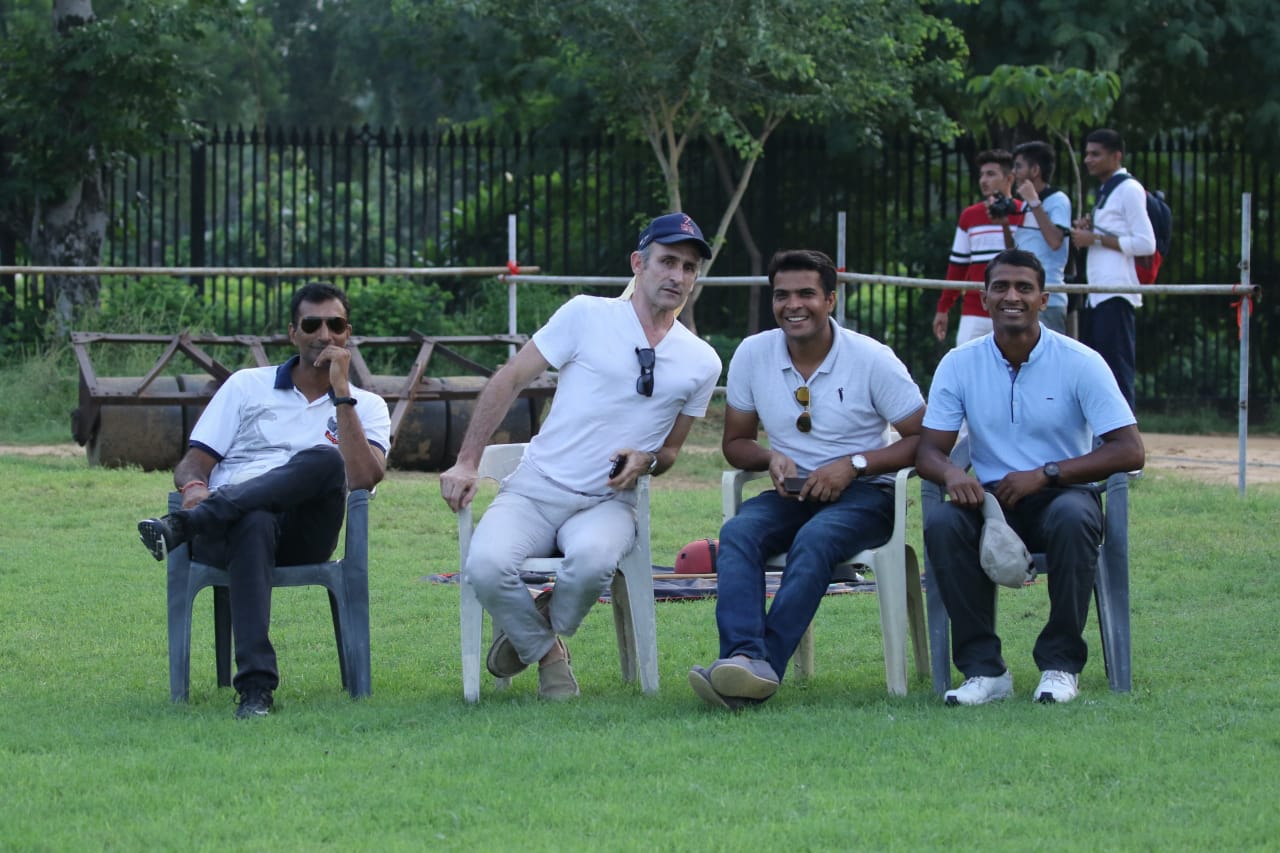