The First Match took place between Kanota and 61 Cavalry followed by second match between Sahara Warriors and Krishna Polo and the third between Bedla Polo and Chandna group.


he Rajasthan Polo Club under the Jaipur Polo Season has organized SMS Gold Vase (8 Goals) sponsored by Royal Gems and Arts which began from 9th January and continues to mesmerize its polo lovers on its Day 2. The first Match took place between Kanota and 61 Cavalry. The Kanota Team scored overall five goals with Gaurav Sahgal scoring two goals and Vishvaraj Singh Bhati, Dhananjai Singh along with Pratap Kanota scoring one goal each. The match ended with 61 Cavalry defeating the opponent with Dhruvpal Godara scoring a total of seven goals along with Col Ravi Rathore scoring two goals for the team. The Score at the end was 9-5.

The third match took place between Bedla Polo and Chandna Group at 3:30pm. The first as well as second chukker was dominated by Simran Singh Shergill; he scored a total of six goals. No other player scored any in the first two chukkers. The third chukker was ended with Samir Suhag , Himmat Bedla and Salim Azmi scoring one goal each followed by the fouth chukker in which Samir Suhag scored two goals and Simran Singh Shergill scored one goal leading Bedla Polo to win the third match. 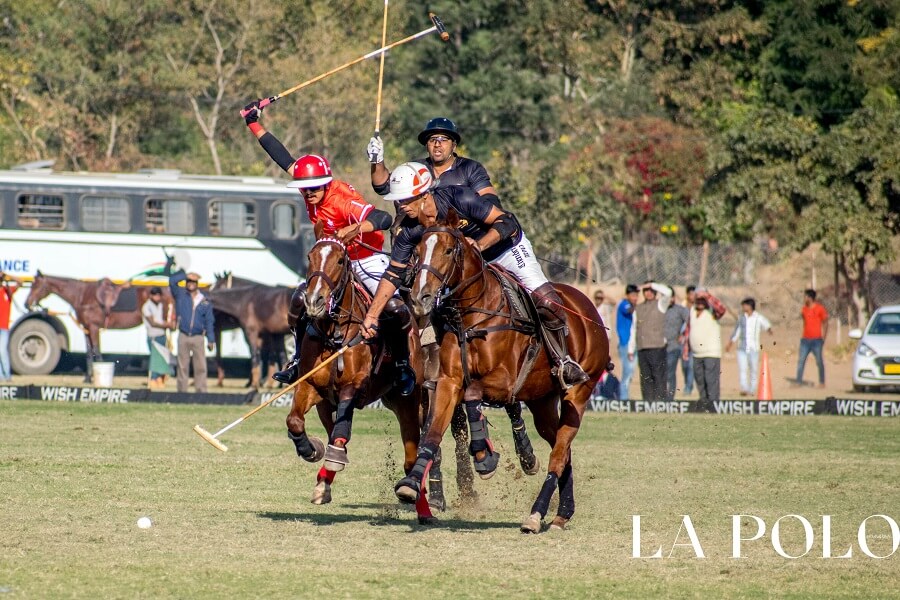 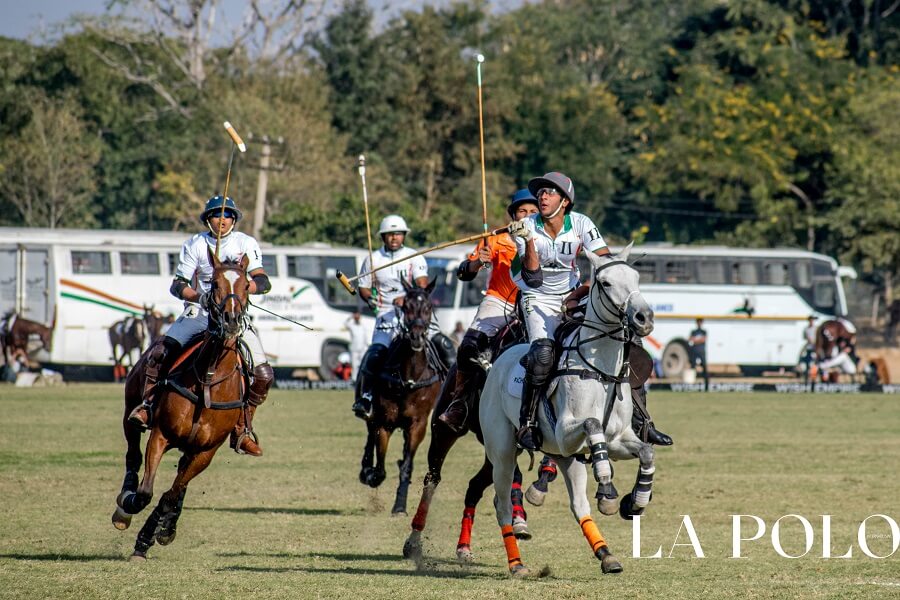 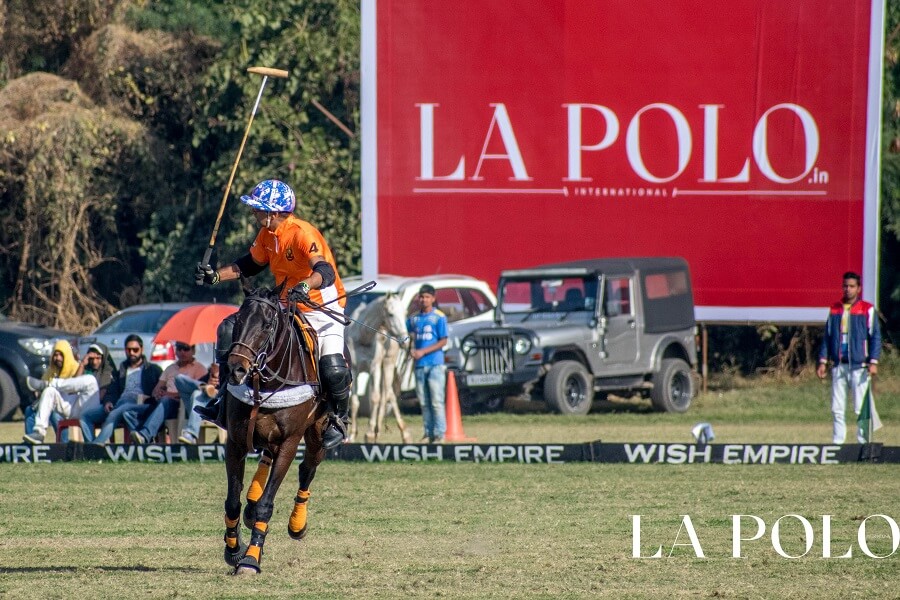 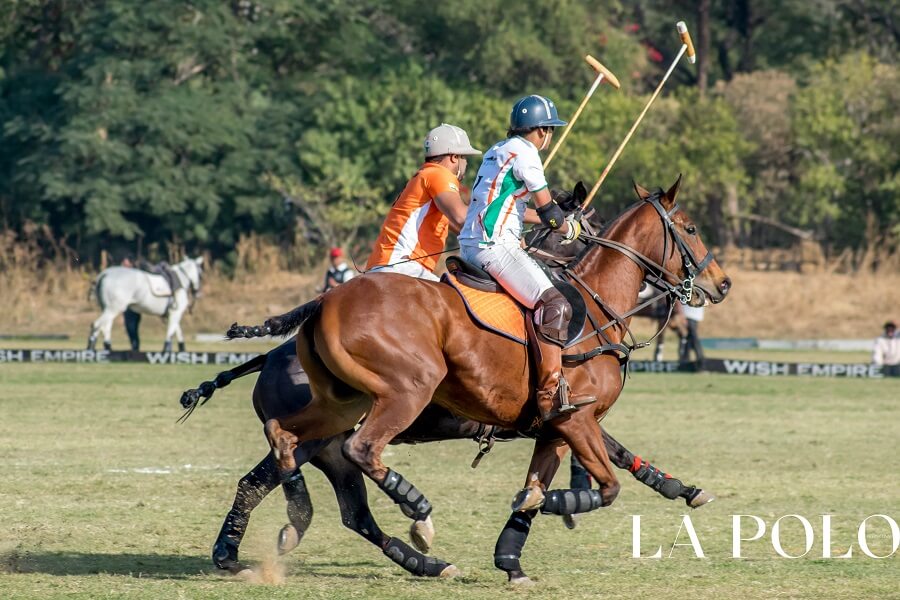 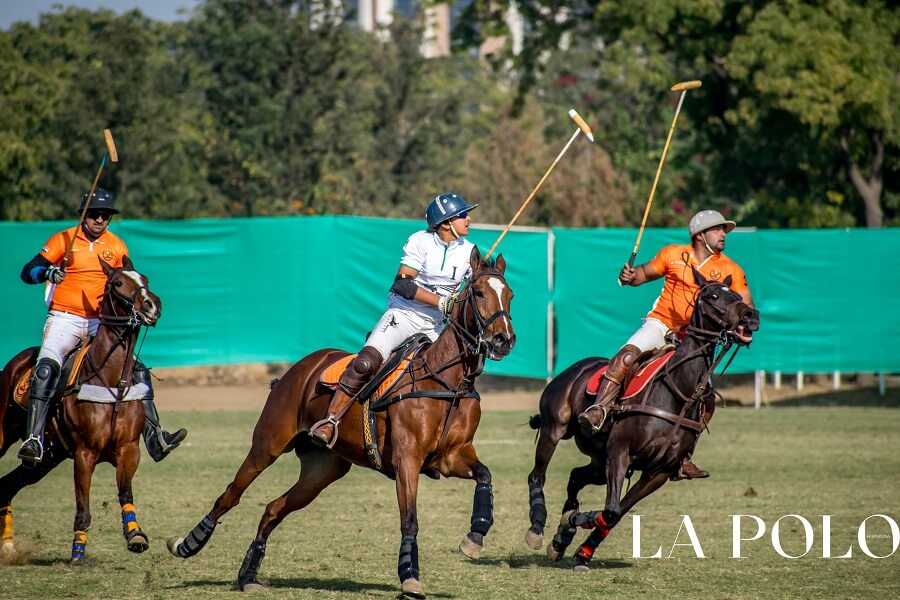 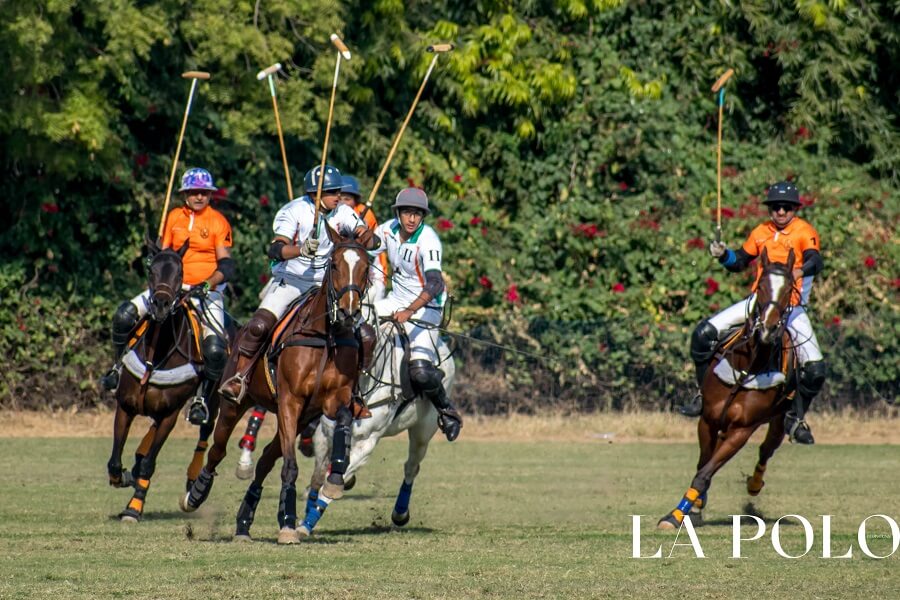 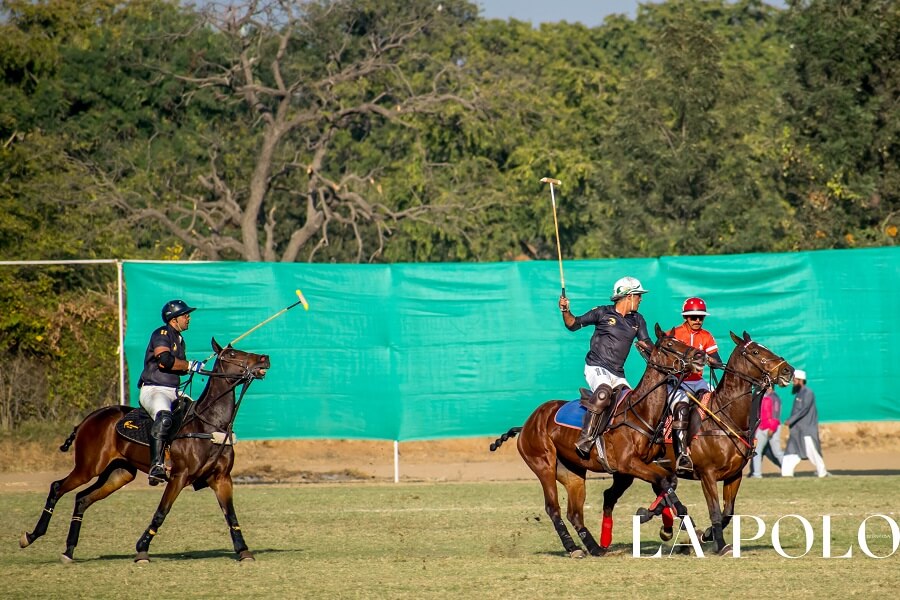 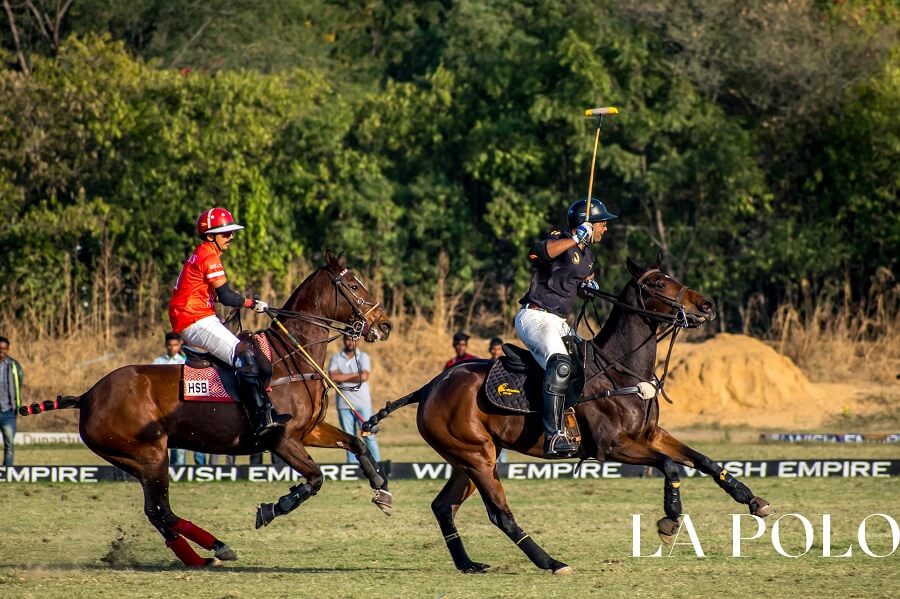 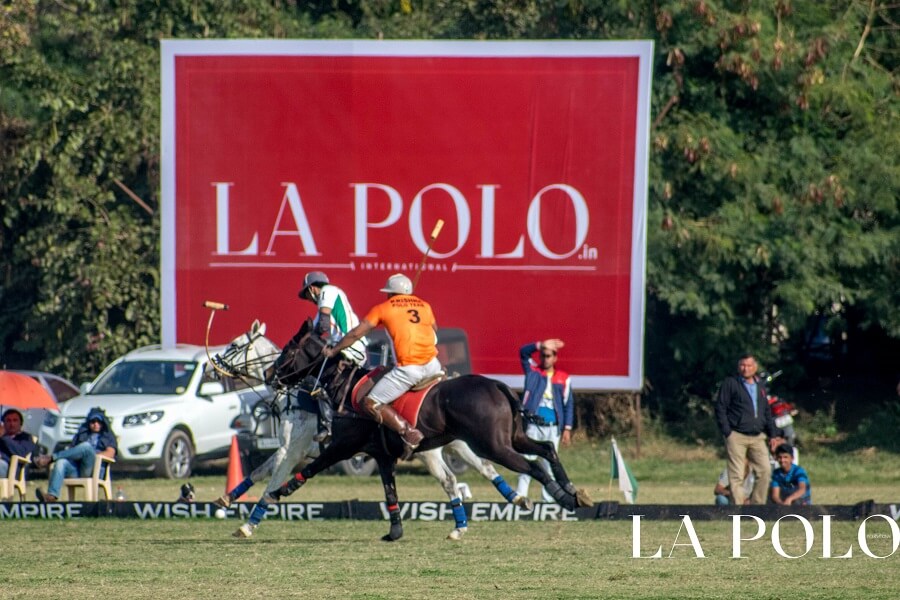 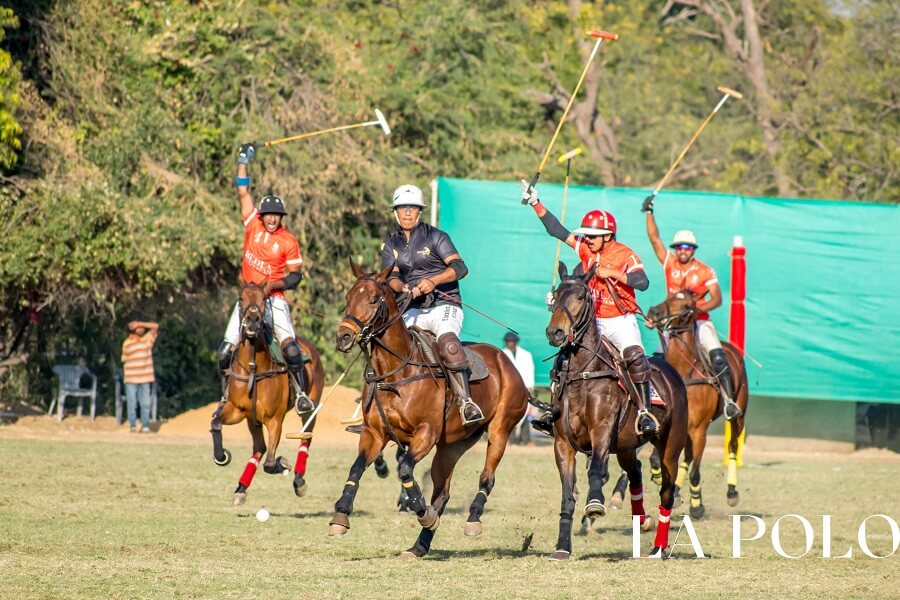 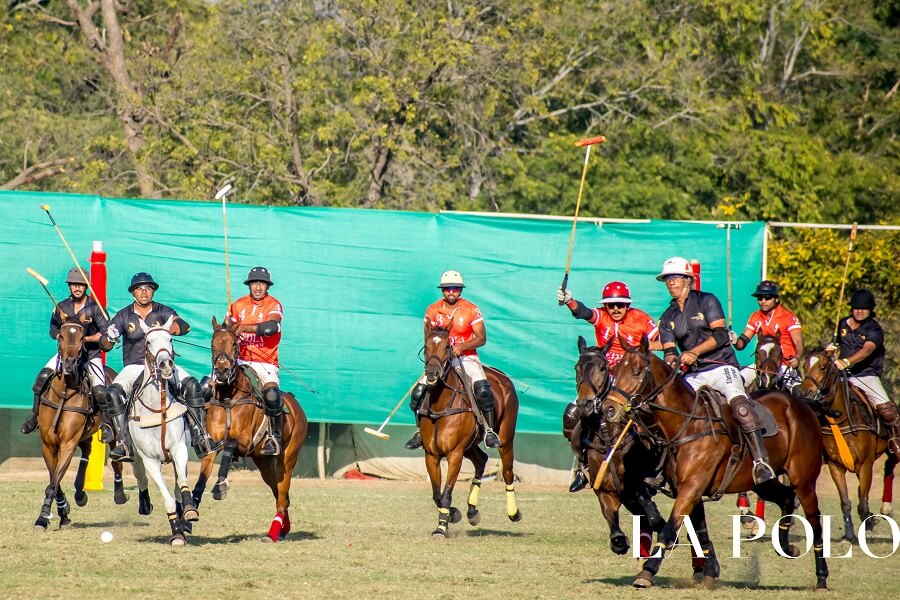