The sunny saturday afternoon of 25 January 2020 is all set to capture the action for PDKF USPA Sephora Ladies Polo Cup. The chief guest for the match will be Princess Diya Kumari of Jaipur. The band is playing the melodious tune in the middle of the ground. It is followed by the introduction to the players of both teams.

The ball is in play and the match begins. Princess Mriganka is leading the way and we have the first goal by Ploy for Team USPA. We have the second goal for the chukker again in favour for Team USPA by Raya Sidorenko. The opener goal for Team Sephora is bagged by Sanya Suhag. The scores are now 2-1. With this the first chukker ends. 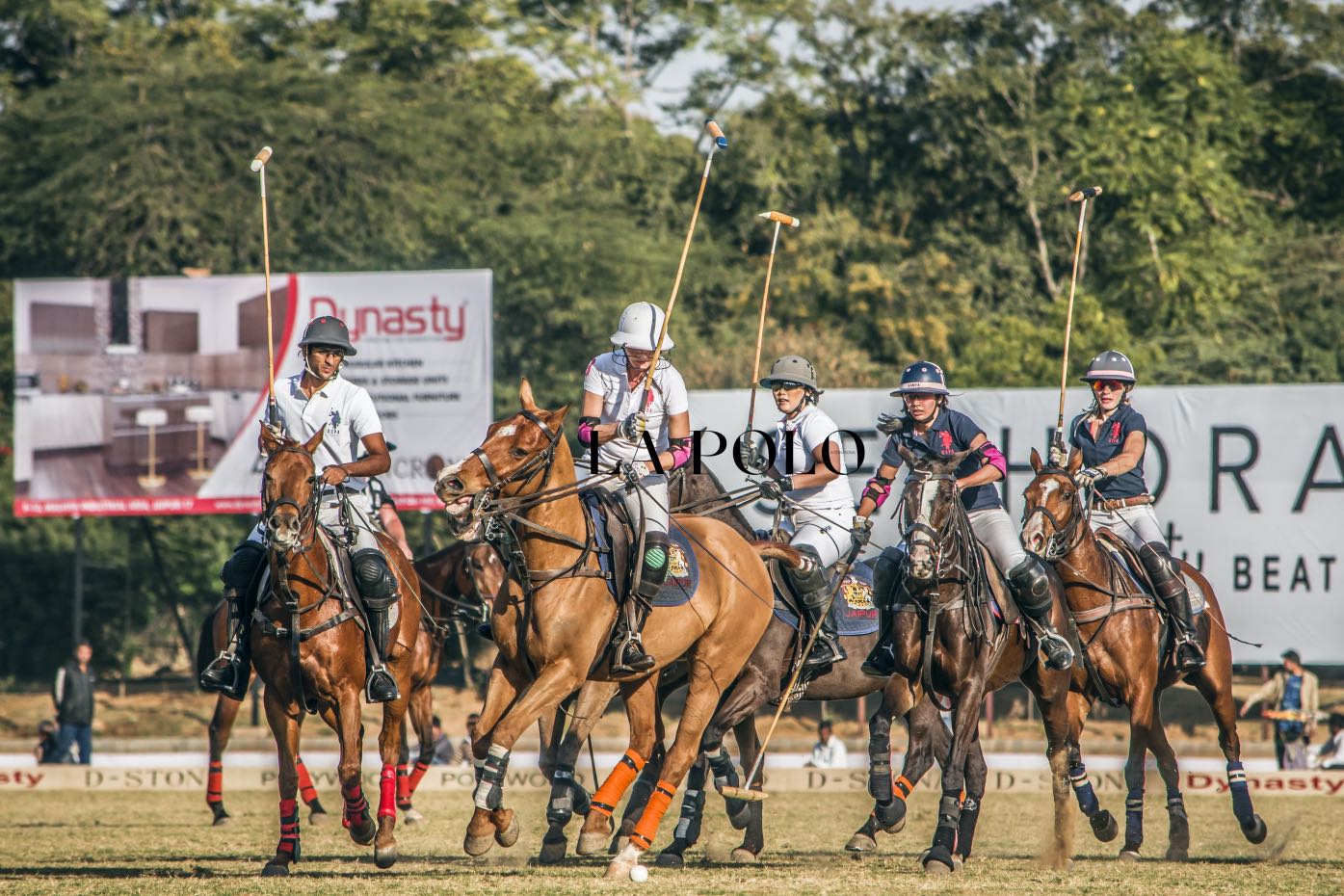 The second chukker is now in action and we have the first goal for the chukker by Olivia who get the ball going right through the goal post after getting a brilliant pass by Mazzini. The scores are now 2 all. We have Olivia on the ball and 6.30 minutes are gone for the chukker . Olivia successfully bags the third goal for her team and with this the chukker ends. 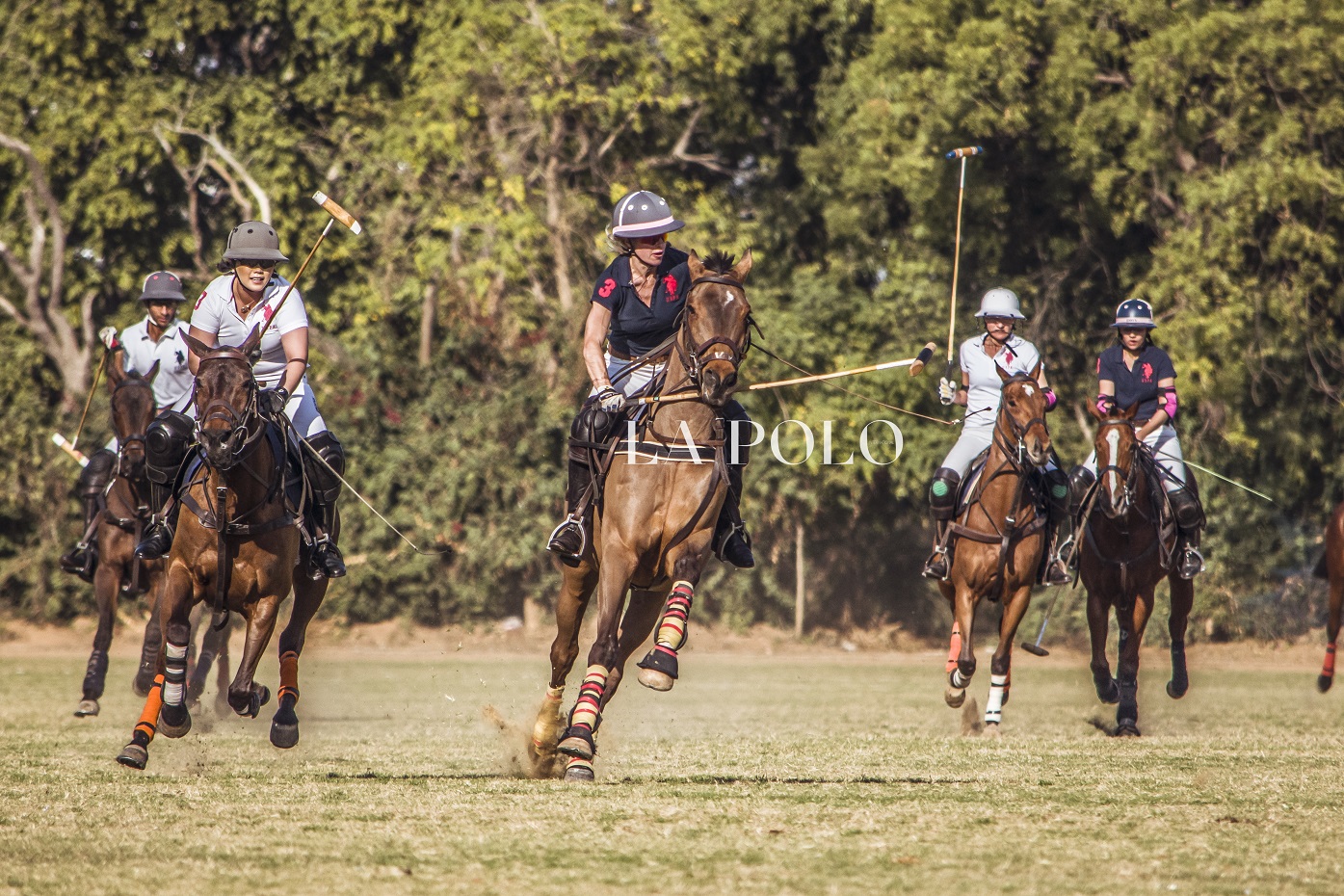