The second tournament of the Jodhpur Polo Season will be commenced from 1st December, 2019 with the finals scheduled on 4th December, 2019 to be played at the Maharaja Gaj Singh Sports Foundation Polo Ground, Jodhpur. The four teams participating in this 4 Goal Tournament are Mehrangarh, Balsamand, Gohilwad and Mayo. An exhibition match was played as the inaugural match for the tournament between the Jodhpur Cubs and Jodhpur Tigers. The Mehrangarh Band was present to welcome the teams and spectators. The players were introduced by the commentator for the match, Mr. Ankur Mishra as the Cubs in white were ready to take the Tigers in black. Mr. Vinay Mewara was the umpire and Kr. Dhananjay Singh Rathore was the referee for the match. 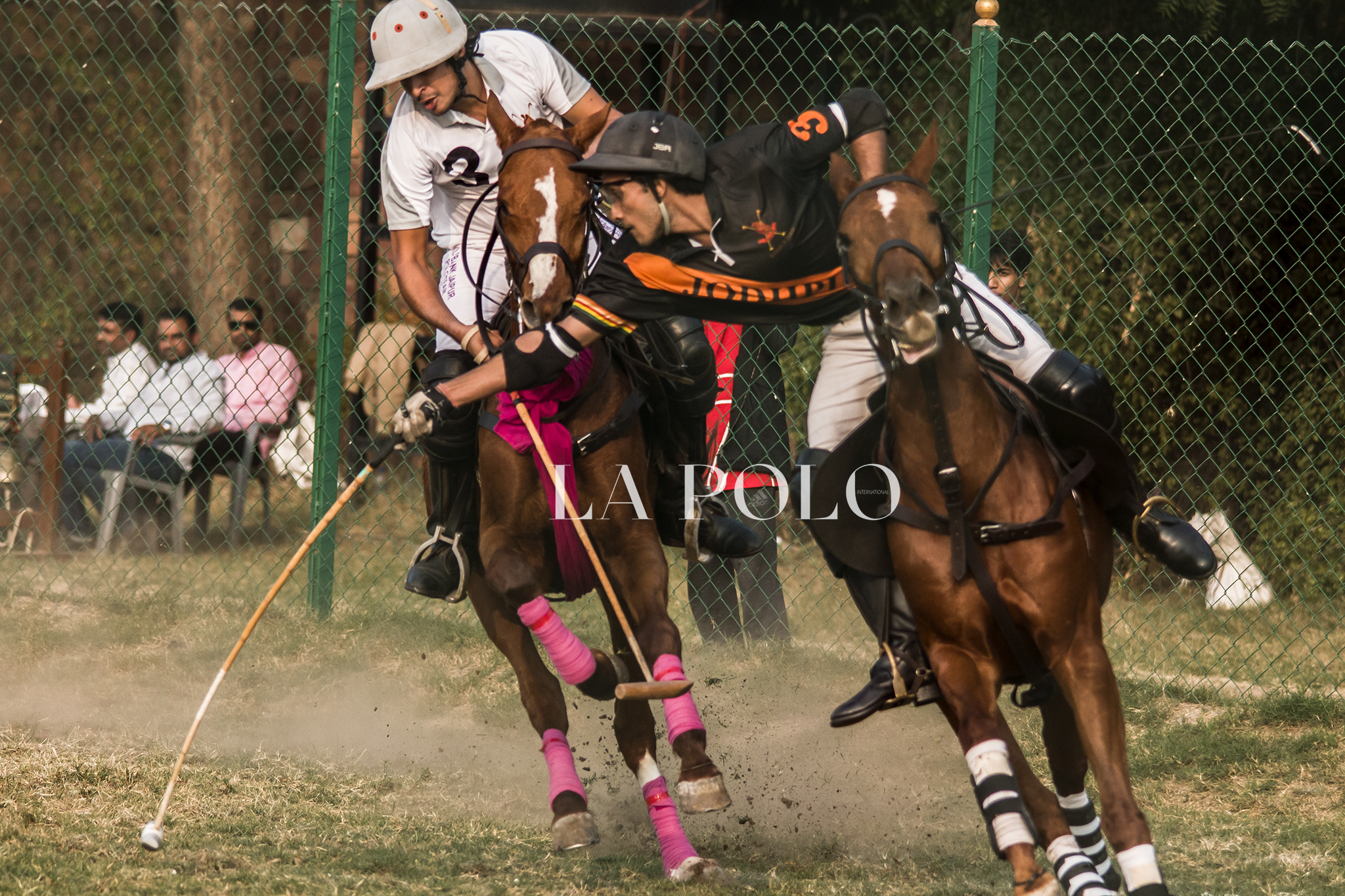 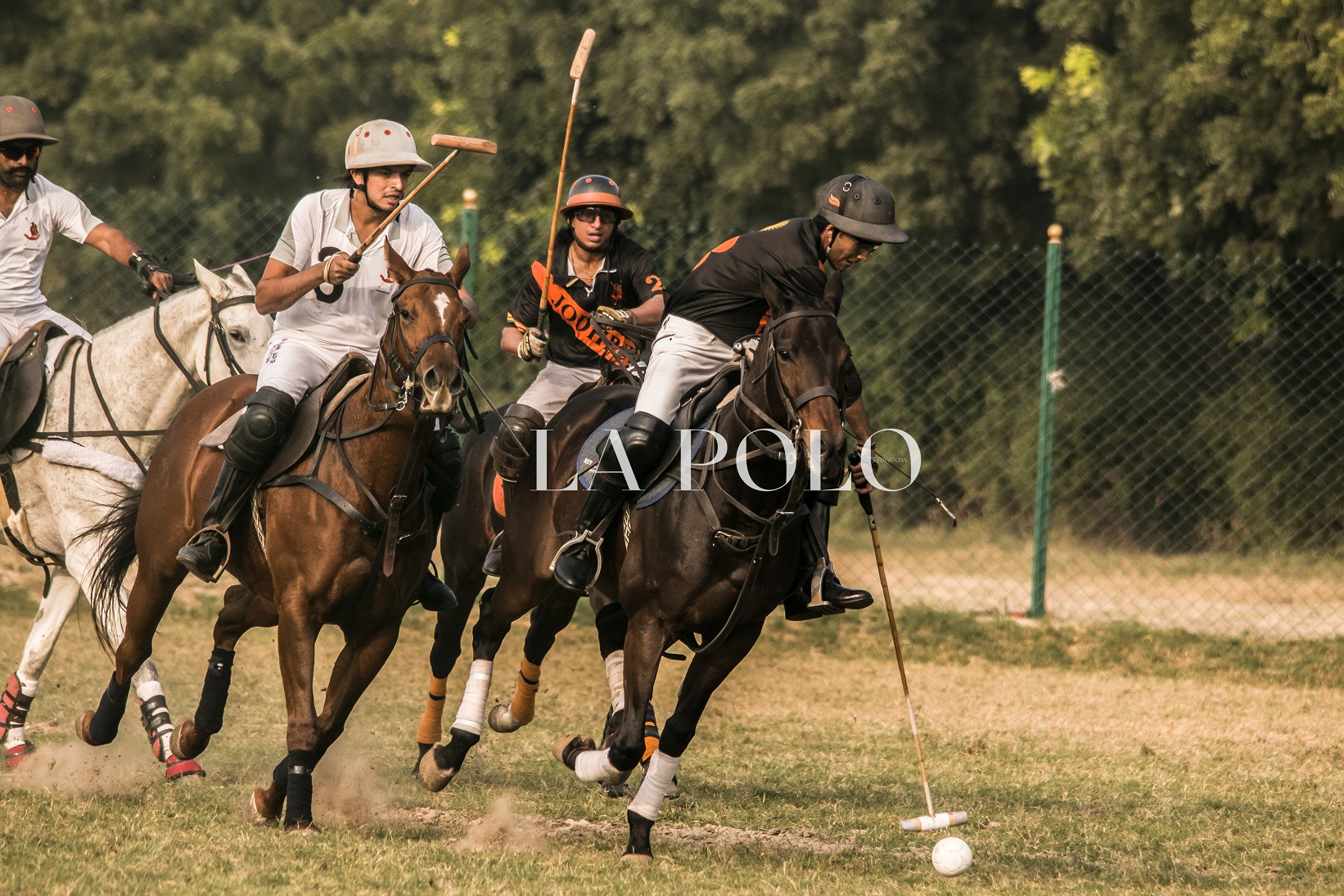 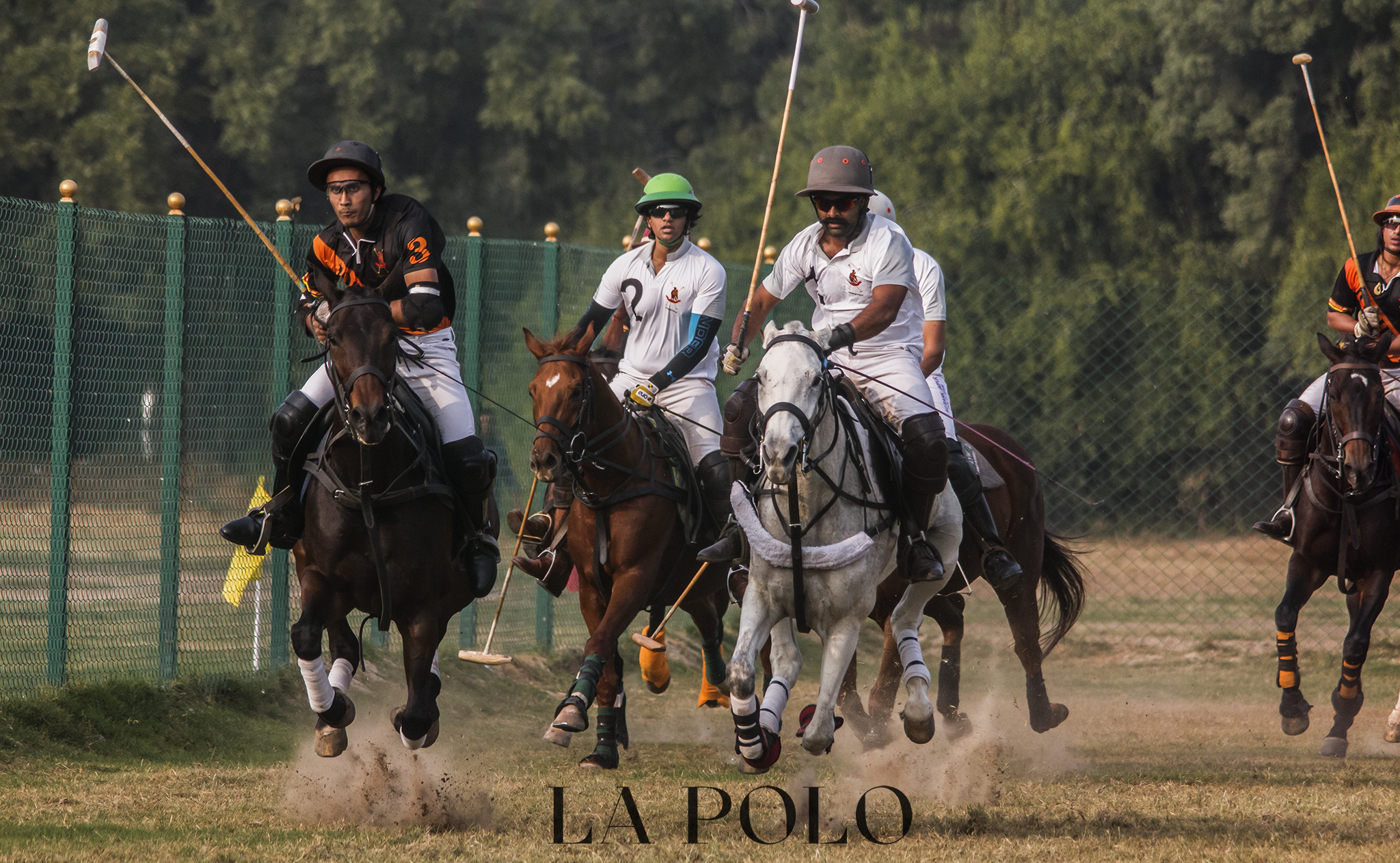 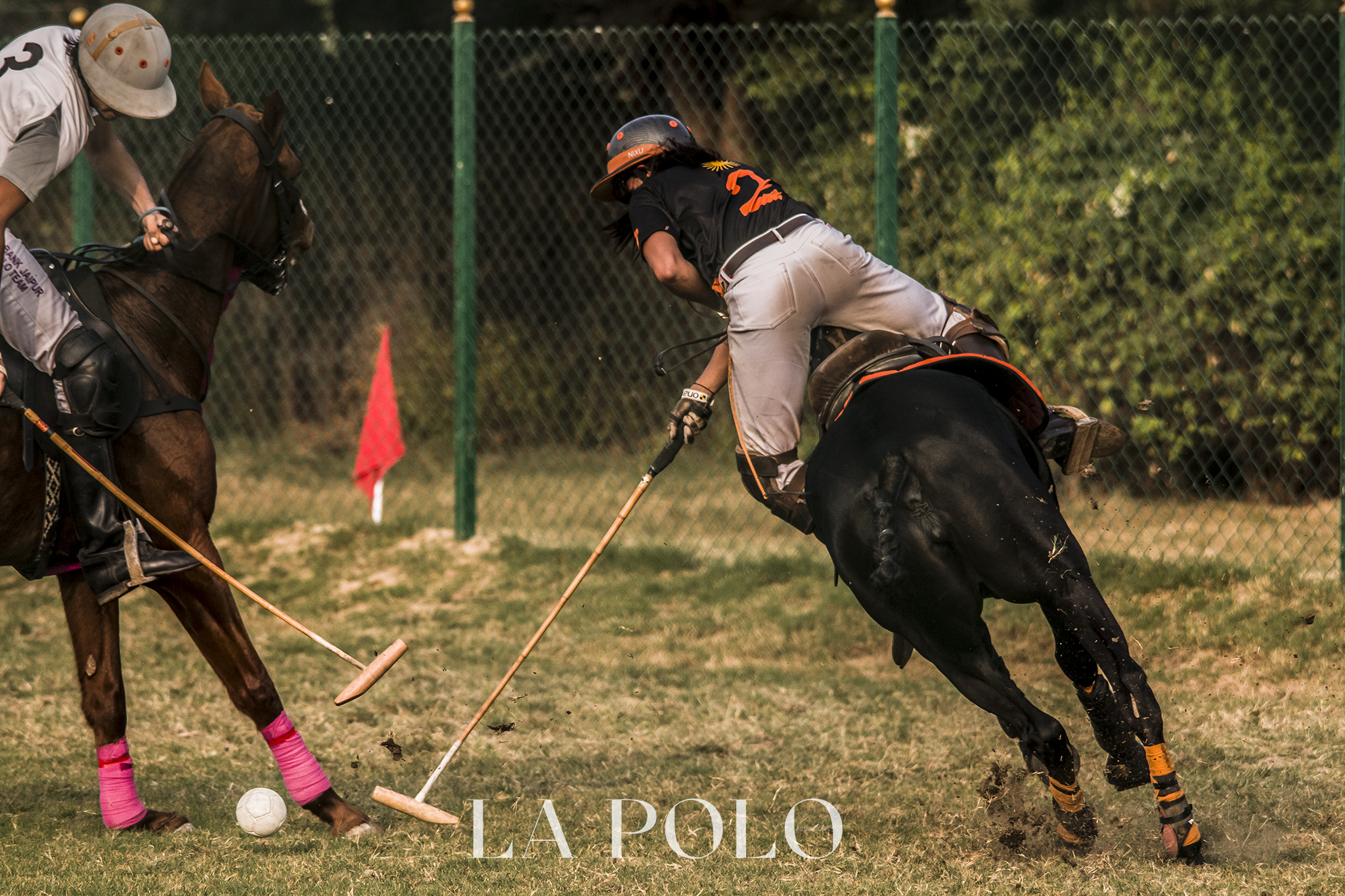 The third and final chukker was again a neck to neck fight as both the teams tried but missed some close attempts. Hemendra Singh scored one for the Cubs as he also fell off his horse but got back into the match after a short medical time out. Nikhlendra Singh striked back to again equalize the score as Vishwendra Singh added two goals, one in the beginning and the other in the last minute to bring the Cubs at the winner side by a total score of 7 goals to 6 of the Tigers. At the end of the match, the final scores were: 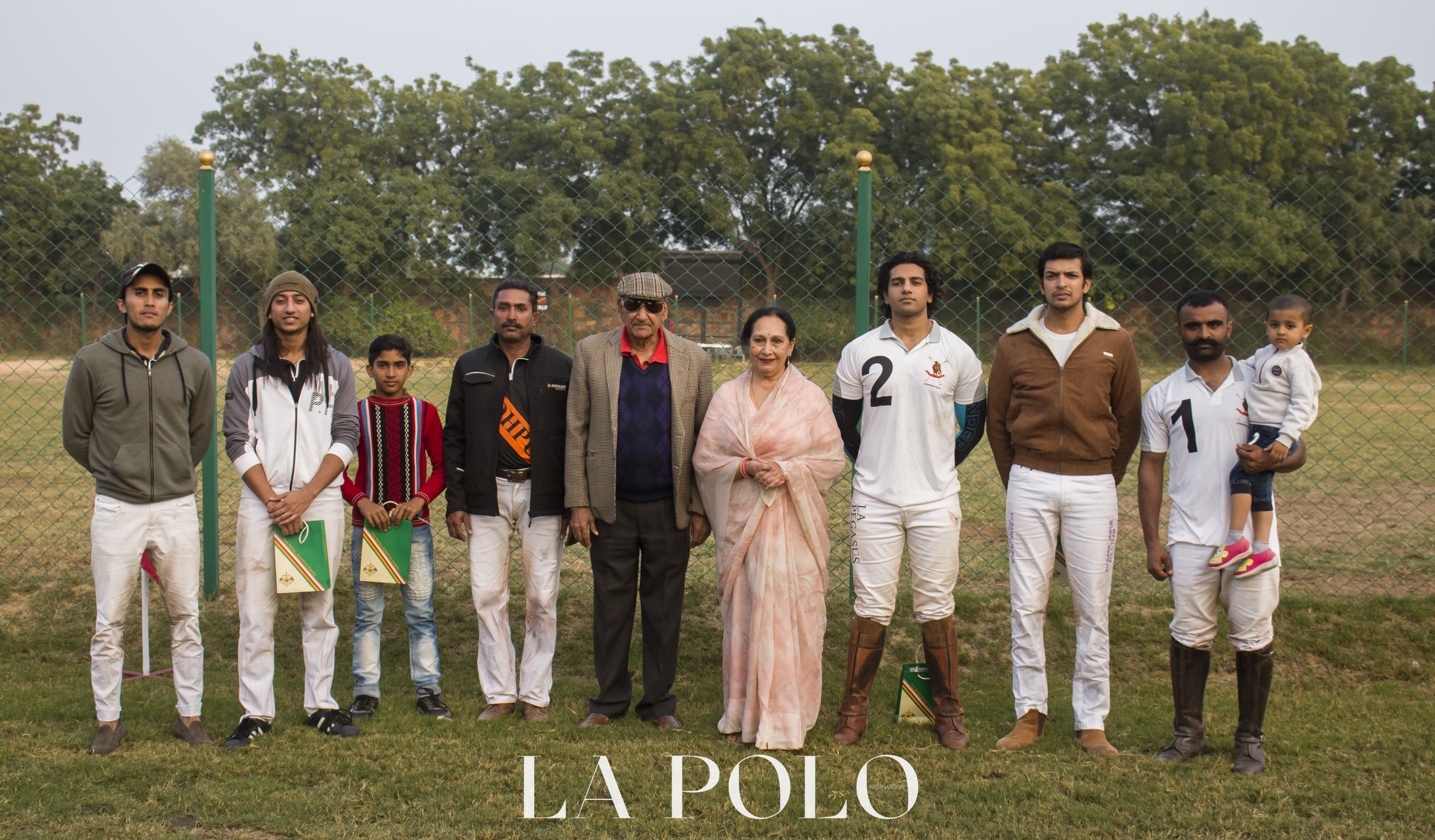