Jodhpur Polo Cup - Arena Polo kicked off at Maharaja Gaj Singh Sports Foundation Polo Ground, Jodhpur on 6th December 2018. The final of the 4-goal tournament played on 10th December between Chandna/Benaz and BSF Polo team, witnessed a one-sided battle between the teams. BSF played with a -3 handicap and were awarded a 1.5 point lead before the match. The umpire of the match was Kr. Yogeshwar Singh, Referee of the match was Kr. Vishwaraj Singh and the Commentator for the match was Kr. Dhwajraj Singh.

The team composition of the finals was as follows:

Although BSF lost the semi-final against Mayo College but they progressed to the finals because of their point-tally. 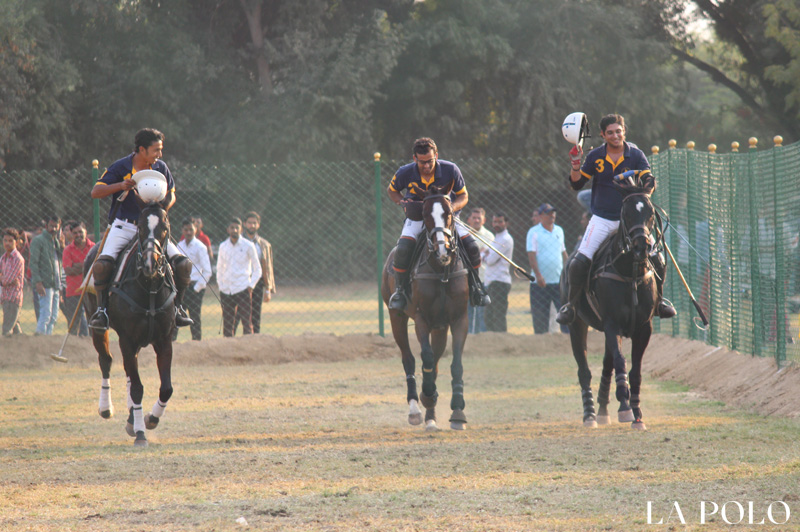 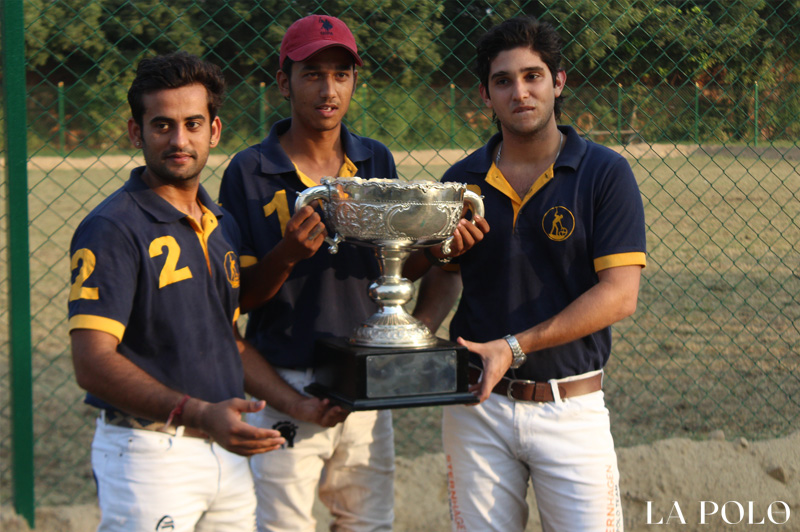 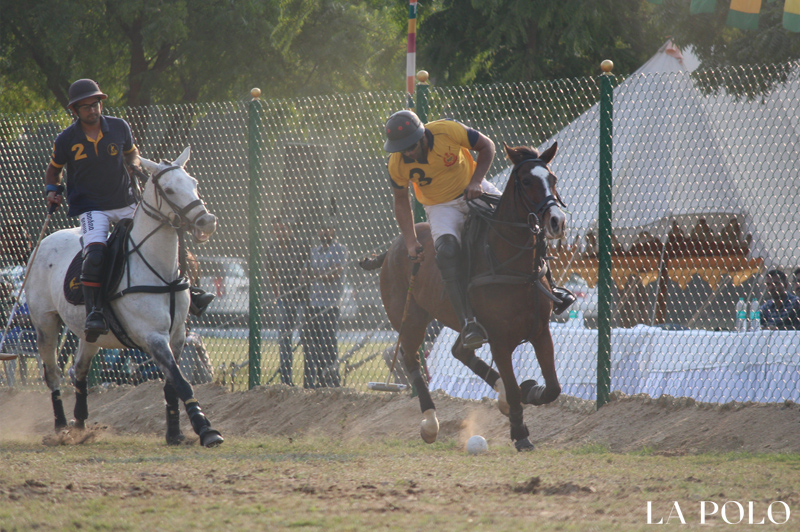 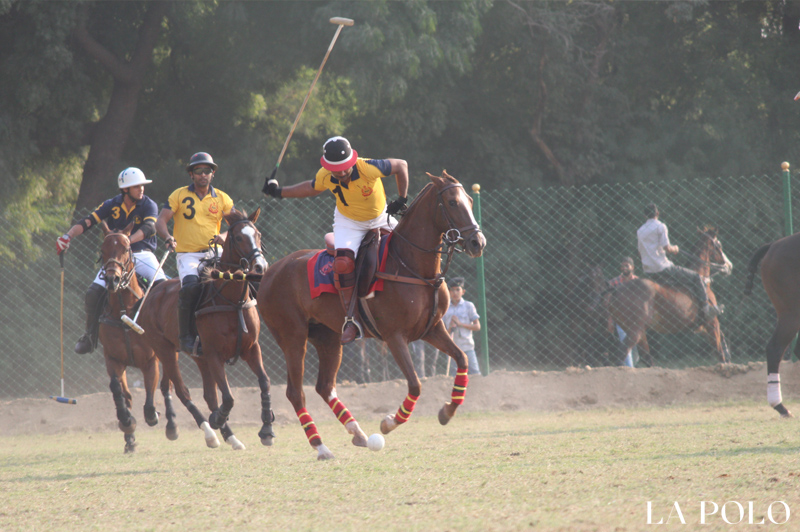 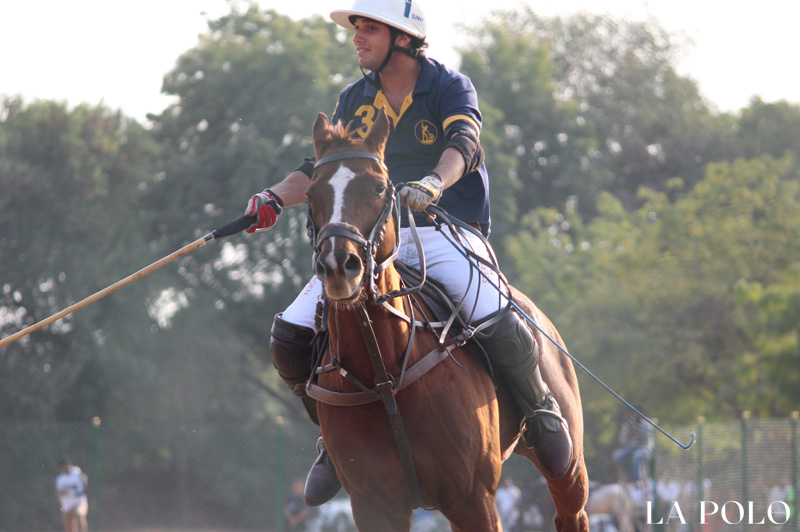 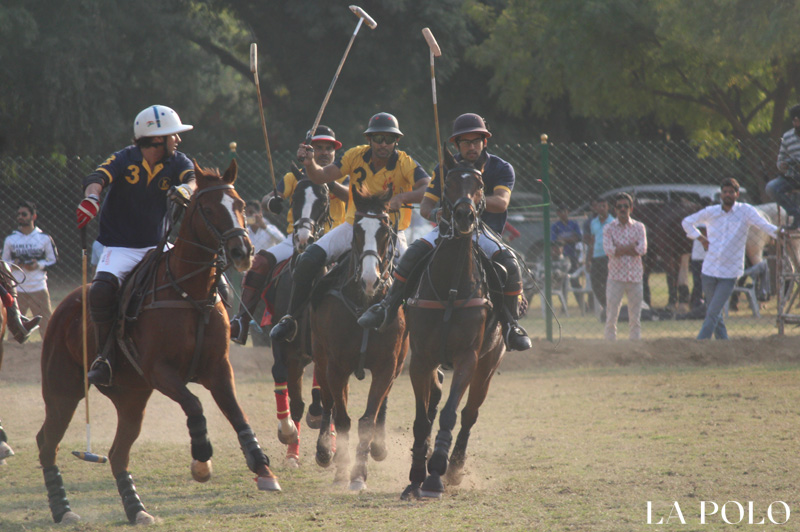 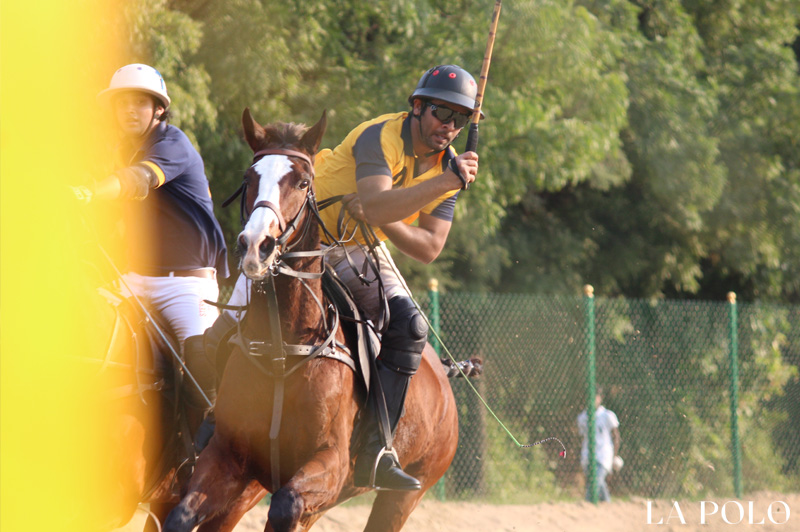 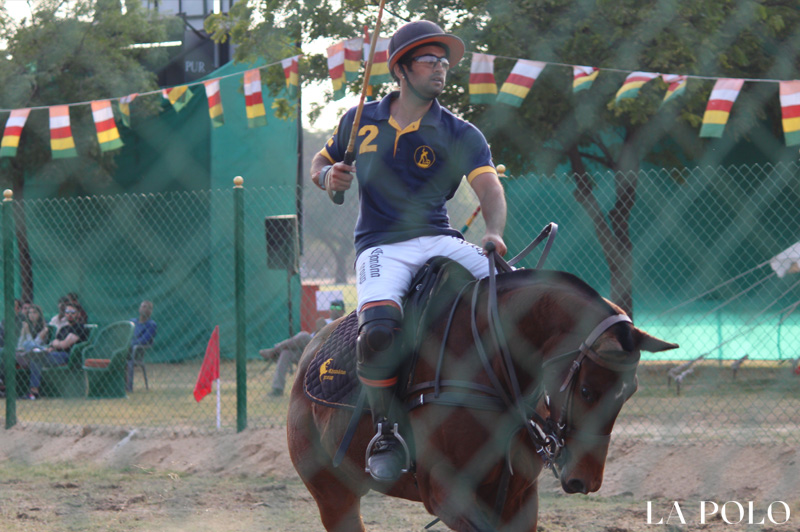 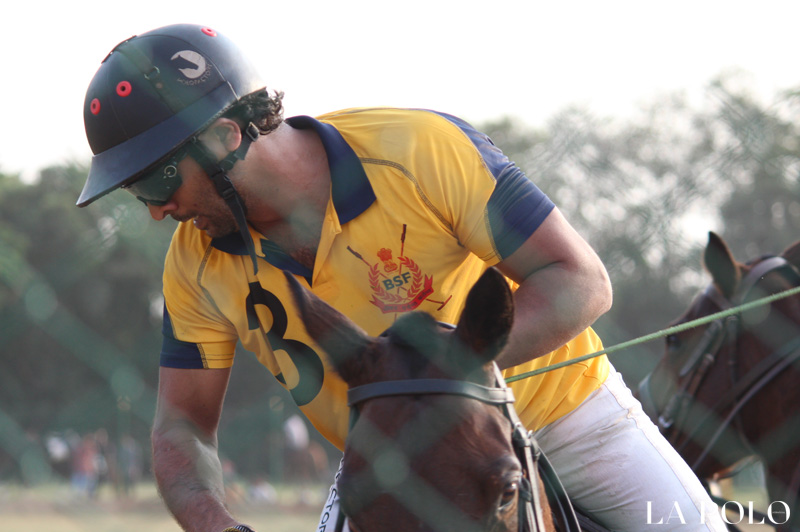 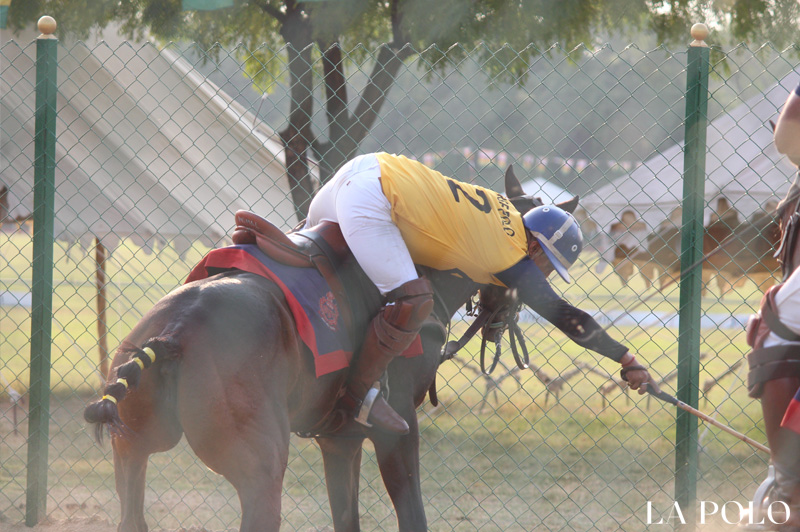 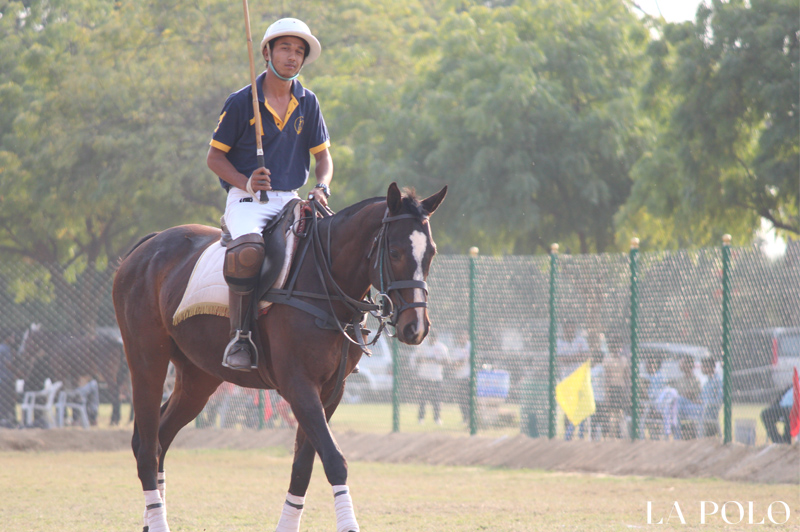