A staple for every sports lover of South Africa, the majestic equestrian sport has been in South Africa’s system ever since colonial times.


Historically speaking, the British have been the pioneers for the ‘Sport of Kings’. After incepting the game in India, they spread it all over their colonies, effectively displaying the equestrian sport at a global level. Some colonies welcomed the sport with open arms and the game has stuck around ever since. One of such colonies which have seen Polo develop a strong fan base is the country of South Africa. 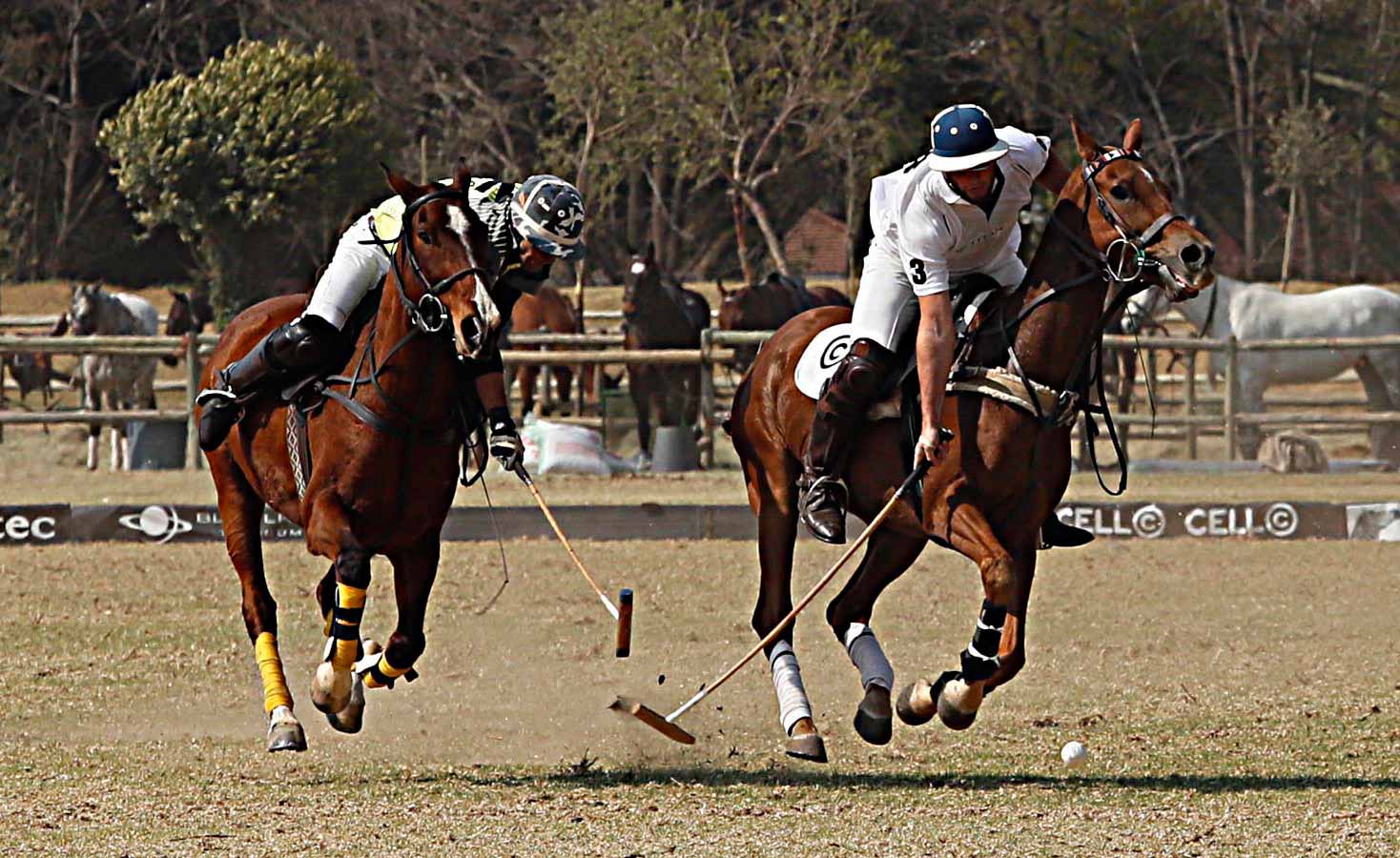 British cavalry regiments, after incepting the game from Asian prototypes, spread the game across the world like wildlife. Although the imperial military brought the game to the British colony of South Africa, it wasn’t the Cavalry but the Infantry regiments that brought the Equestrian sport of kings to African shores in the late 19th century. 75th Infantry of the Line regiment, popularly known as the Gordon Highlanders and The Duke of Cornwall’s Light Infantry were deployed in the Cape Province at the same time and were employed in minor operations in the Lower Drakensberg.

With both the regiments deployed in the same town at the time, the officers decided to organize the first Polo Game played on African soil in October 1874 at the Parade Ground in Cape Town. 4 years later, the Zulu War in Arica happened and several imperial regiments from India were deployed to Africa 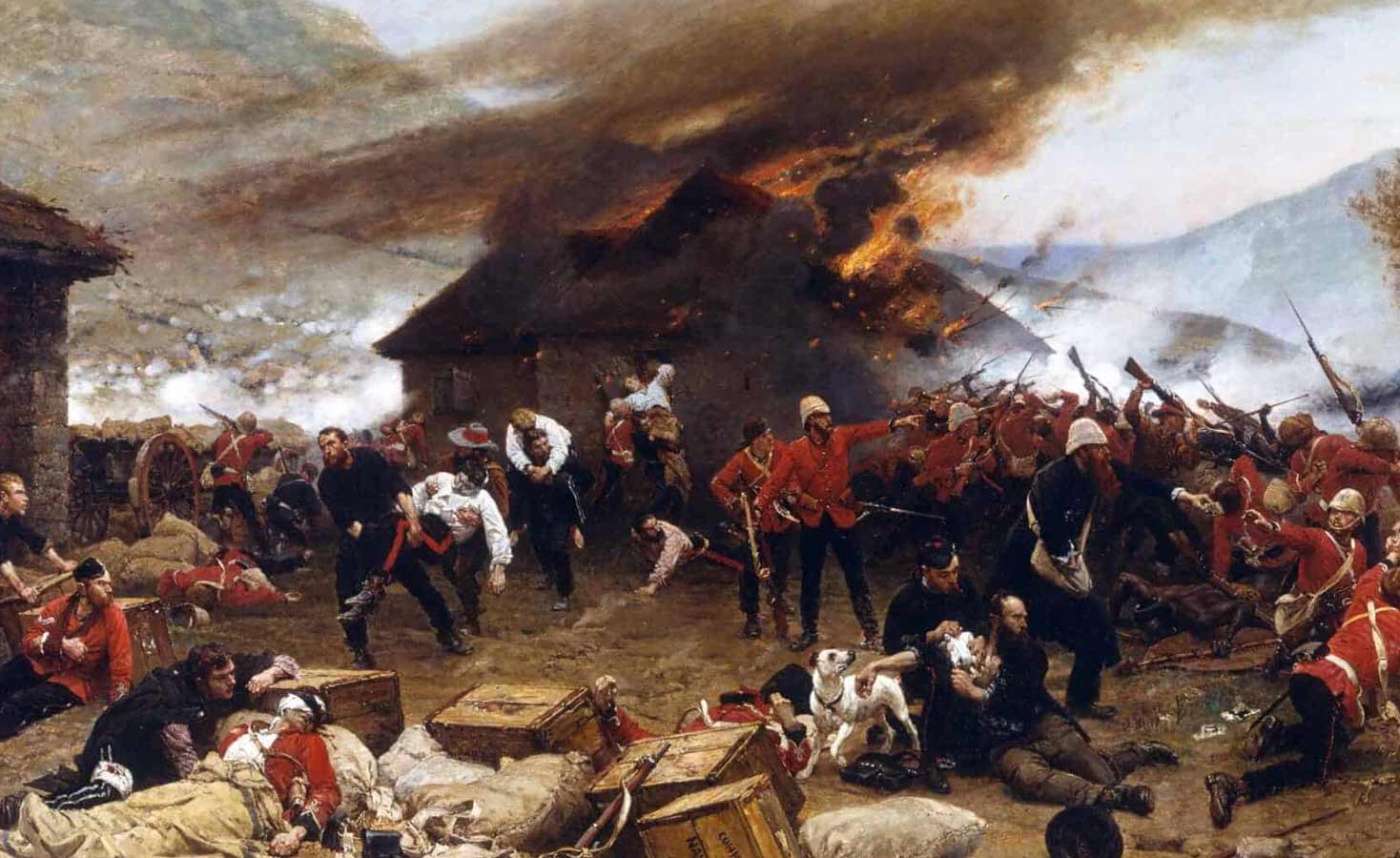 Stubbing the revolt brutally, the now strengthened British Army employed several military leisure activities. With Polo being one of the primary interest for officers at the time, the sport saw renewed strength in its promotion across in South Africa.

Polo was played in Cape Town in 1885 at a club formed by army officers, and in Natal by the officers stationed at Fort Napier, in Pietermaritzburg; a year later, they formed the Garrison Polo Club.

The game that was initially dominated by Army officers saw several civilian clubs developed rapidly and the sport was well established in a relatively short span of time. The very first South African civilian club was the Old Transvaal, a hotel, in 1894. The local hotel initiated a revolution in the sport and the game quickly caught on amongst the local masses of South Africa. The first civilian polo club was complimented by the historically significant Tinterin Polo club, which was established around that time too.

At the time of its conception, 5 provisional associations- East Griqualand, Highveld, Free State, KwaZulu Natal, and the Cape became its affiliates

The game wasn’t without the emergence of local heroes. Star players like the Shaws’ Karkloof; Kokstad, Lt. Henry Chase Damant and Tommy Pope were popular in the early days of South African 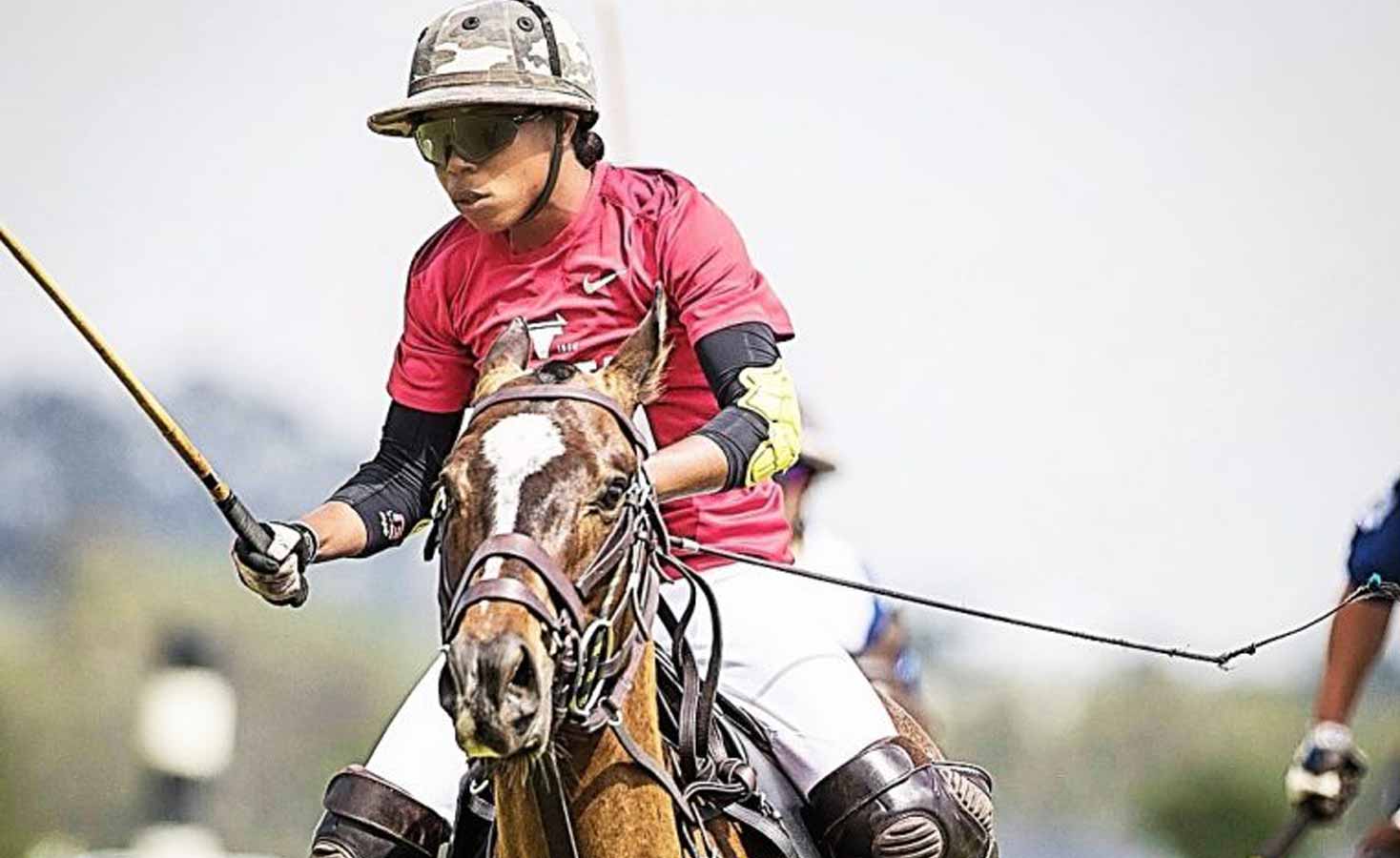 Another unique aspect of South African polo is the emphasis on the development of women competitors’ right from the initial stages of the sport. In 1932 the first officially recorded ladies' match was played between the ladies’ teams from Durban and Connington. In 1948, the Natal Ladies’ Polo Association was established. The early efforts, made primarily by Cicely Fitzpatrick, to make women’s polo more mainstream were yielding and the women’s polo is more popular than ever.

The quick expansion of the sport demanded the formation of a governing body and the South African Polo Association (SAPA) was formed in 1905 and the association still governs polo in South Africa to this day and serves as the pioneer of Polo in Africa. SAPA holds a direct affiliation to Hurlingham Polo Association (based in the UK) and Federacion Internationale de Polo (based in Argentina). These members are elected by the affiliated members of SAPA at the AGM of the Association. SAPA was constitutionalized in 1905 and it is one of the oldest sporting bodies of South Africa. The role of SAPA is to administer the annual fixture lists, the handicaps of all players, any disciplinary matters, coordinate the Development Programme for previously disadvantaged youngsters and to govern policy relating to all matters regarding polo and polo ponies. There are around 38 polo clubs in South Africa with an estimated 450 polo players.

Although the South African Polo calendar is filled with captivating tournaments, the major attraction for the South African equestrian followers is the annual African Polo Cup. It is an international 1 match affair usually held in September in which SAPA invites another African nation to participate in an exhibition-esque match. Keeping up with South Africa’s polo rich history, it is customary for the match to be preceded by an elite women’s match. 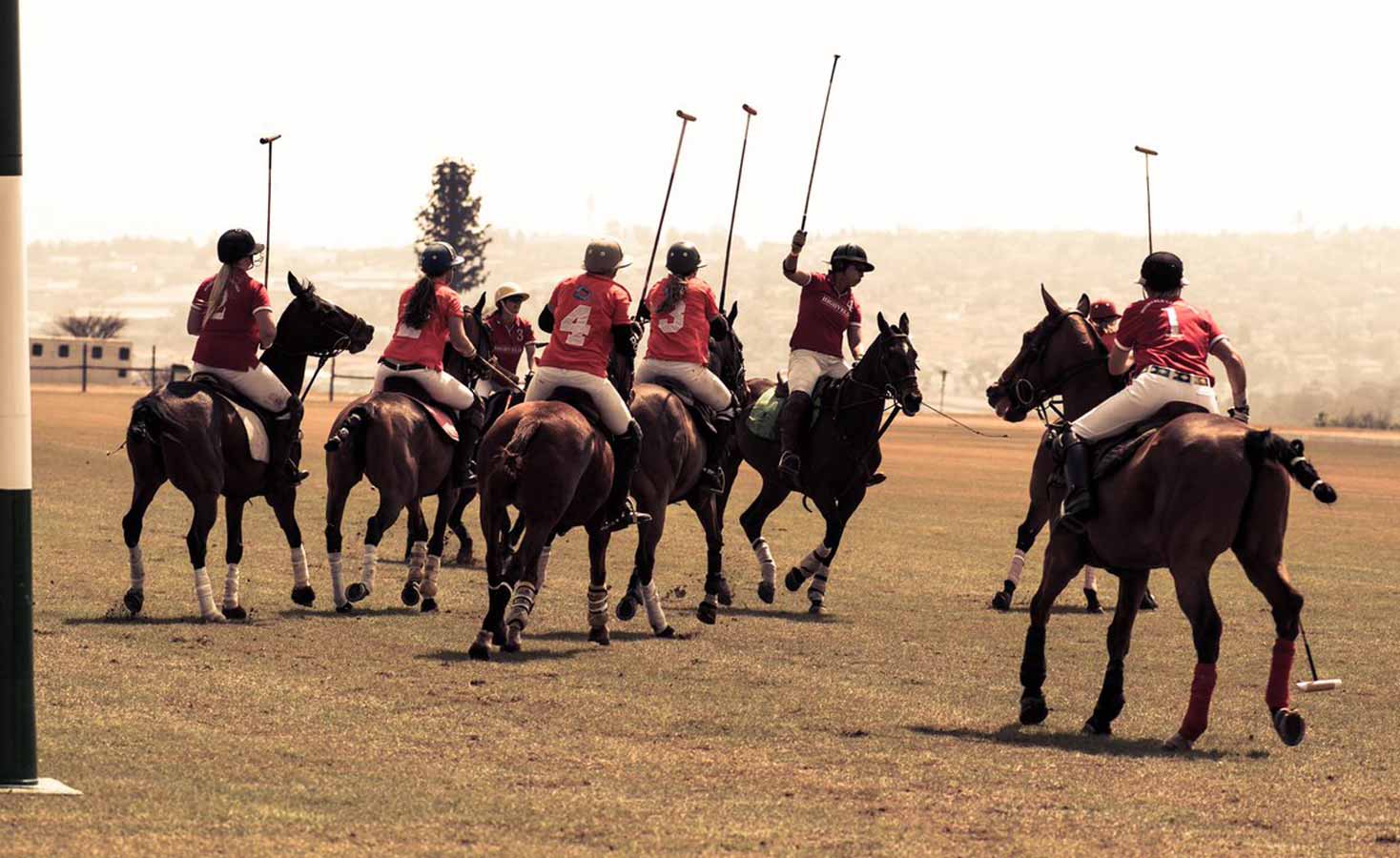 Last year, after several years of stiff competition with Kenya, the hosts faced Nigeria for the title in an engaging polo match up. South Africa was successful in reigning supreme just like previous years and defended their soil with 6-4. 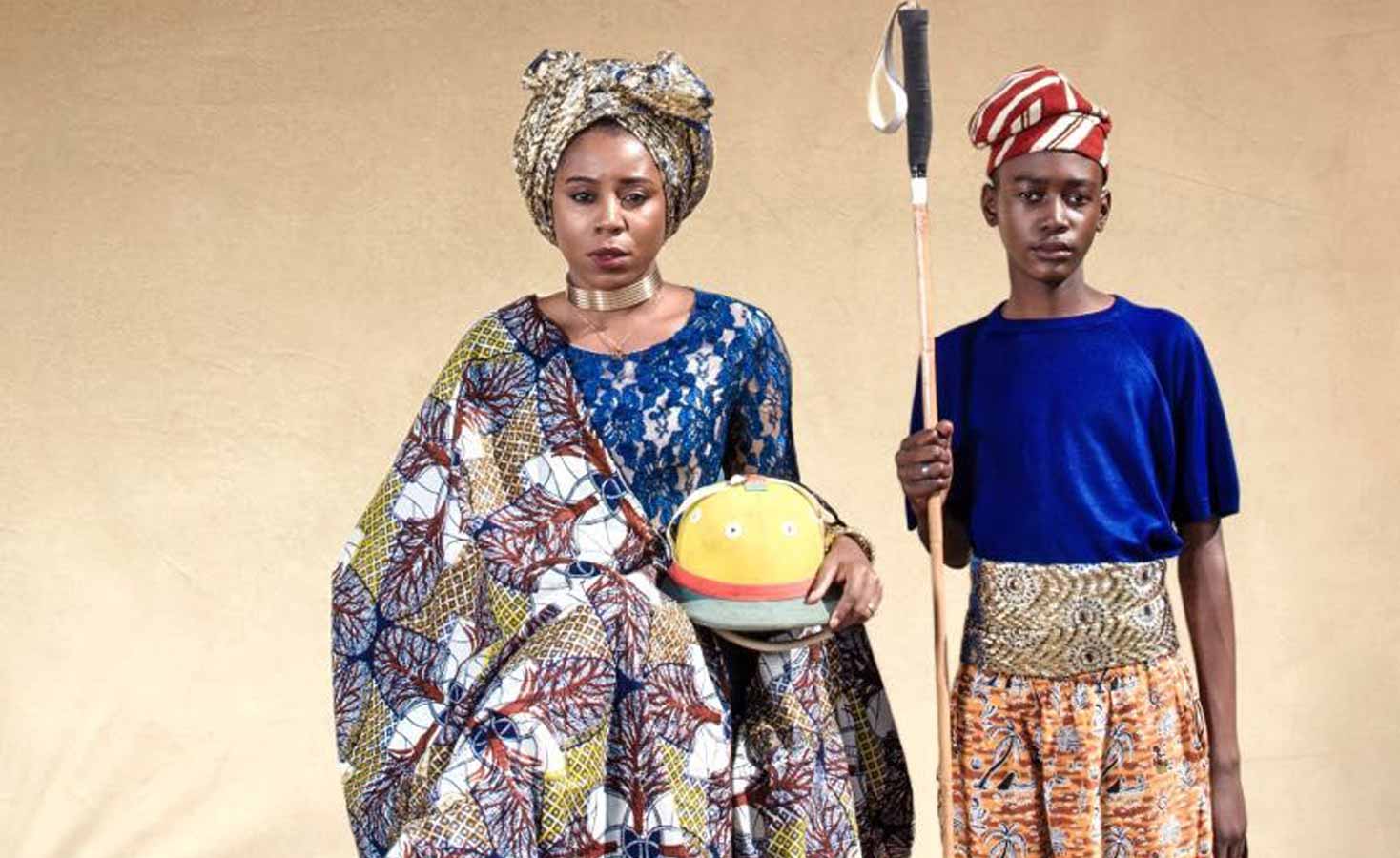 The country is comparatively more affluent to their other continental neighbors and has utilized its resources efficiently in the promotion of the great equestrian sport all over Africa. Their initiatives like the Africa Polo Cup have been essential in making the sport more popular across the continent. Hopefully, their contributions yield in the future and we see an African nation rising to international prominence in the near future.