And that’s how you prepare for the 2019 Kentucky Derby


With the 2019 Kentucky Derby at the doors of the enthusiasts, let’s discover how the racers get all peeped up for the day by warming up themselves and their horses with participation in the key races before they head into the years’ grand championship. Since the inaugural of the Kentucky Derby in May 1875, all the organisers, horse owners, fans and associates have been coming forward to enlighten the Derby spirit in excitement.

The following are the key races that prepare the horses and the racers for the 2019 Kentucky Derby championship:

Preakness Stakes
Preakness Stakes is an American flat thoroughbred horse race held every third Saturday annually at Pimlico Racecourse in Baltimore, Maryland. The race is a Grade 1 race run over a distance of 9.5 furlongs or 1 3/16 miles (1,900 m) played on dirt. Preakness Stakes, inaugurated in 1873, is the second jewel of the Triple Crown held two weeks after Kentucky Derby.

Belmont Stakes
Belmont Stakes is an American Grade 1 stakes Thoroughbred horse race held annually on first or second Saturday of June at Belmont Park in Elmont, New York. The race track is a 1.5 mile long or 2.4 km. Belmont Stakes race, also known as, The Test of the Champion and The Run for the carnations, has completed its 152 years and is counting since its inauguration in 1867.

Whitney Stakes
Also called as Whitney Handicap, Whitney Stakes is held annually in late July or early August at Saratoga Springs, New York. This race is an American Grade 1 stakes race for Thoroughbred racehorses for 3 years old and older run for a distance of 1 1/8 miles with a current purse of $1,200,000. Whitney Stakes was inaugurated in the year 1928, and since then has been counting its success.

Travers Stakes
Travers Stakes, an American Grade 1 Thoroughbred horse race inaugurated in 1864 at Saratoga Race Course Saratoga Springs, New York with a distance of 1 ¼ mile or 10 furlongs was nicknamed as the Mid-Summer Derby and the third-ranked race for American classified by the international classifications. The purse was increased from $1 million in 1999 to $1,250,000 in 2014 and again renewed in 2015 to $1,600,000 because of American Pharoah.

Woodward Stakes
Woodward Stakes is an American Grade 1 stakes race named after William Woodward. The race is run at 1 1/8 miles on the dirt with a current purse of $750,000. Woodward Stakes was inaugurated in 1954 at Aqueduct Racetrack and then at Belmont Park in late September.

Breeders’ Cup Turf
The Breeders’ Cup Turf race is a weight for Age Thoroughbred horse race for 3 years old and up that is held annually in a different racetrack. The race was inaugurated in 1984 and run on grass with a purse of $4 million with a distance of 1 ½ mile.

Also, this edition of Breeder’s Cup including all versions and edition will be shown on TV. All sports TV including TVG.com wish to telecast this prestigious horse racing event.

These races can help the fans determine who will possibly win on the next race as here the racers put an out-show of their abilities on the field preparing themselves for the next world cup. 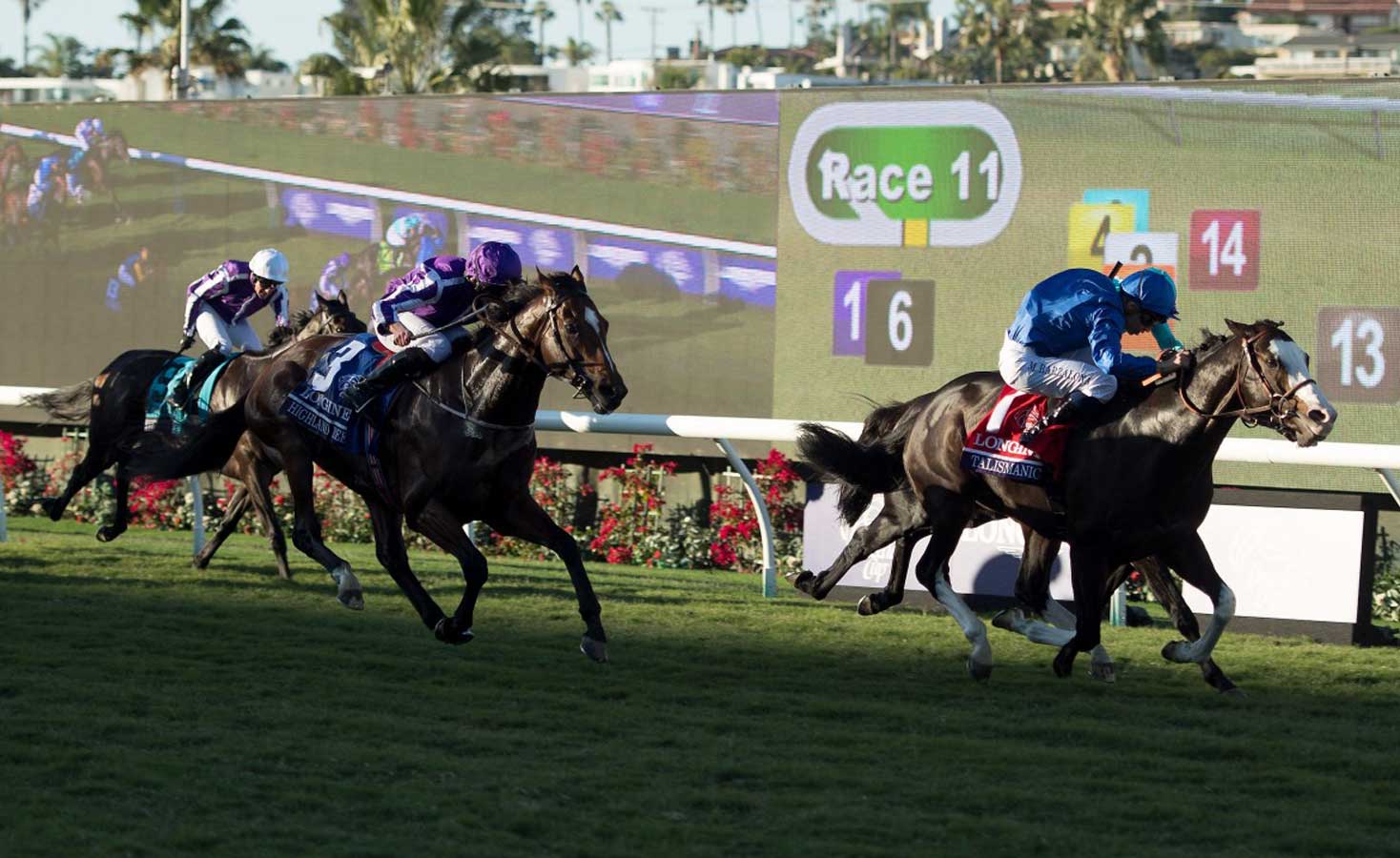 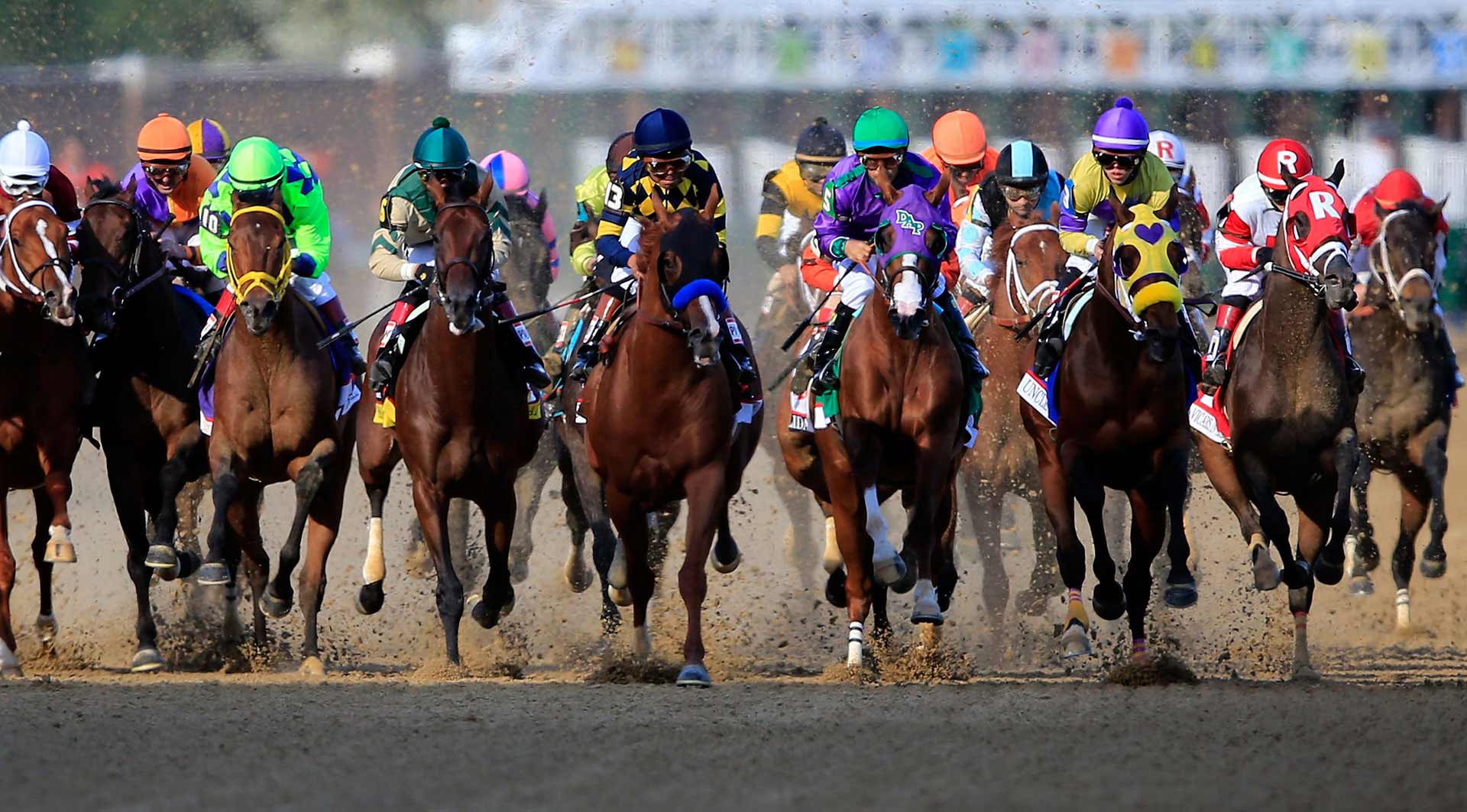 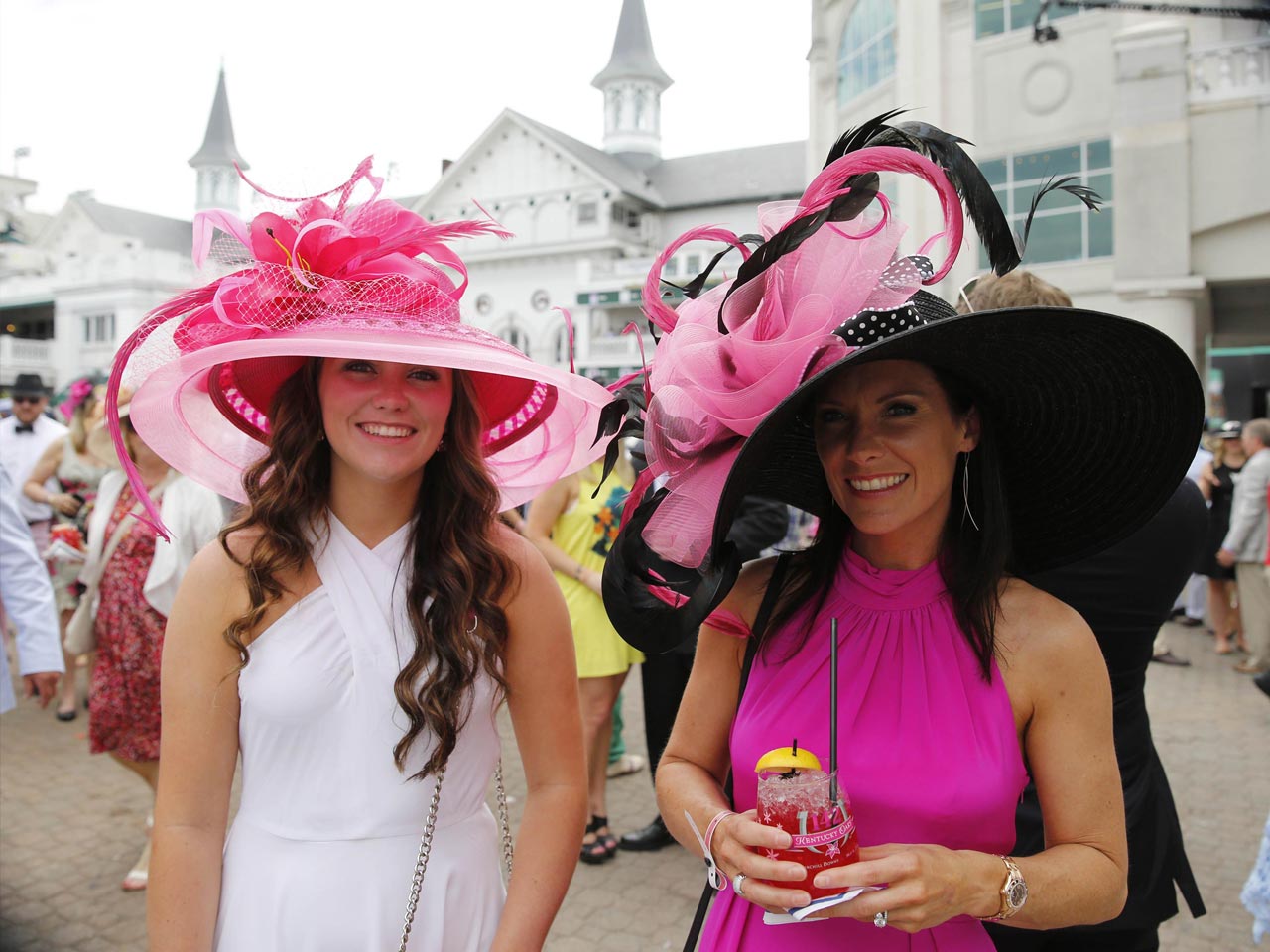 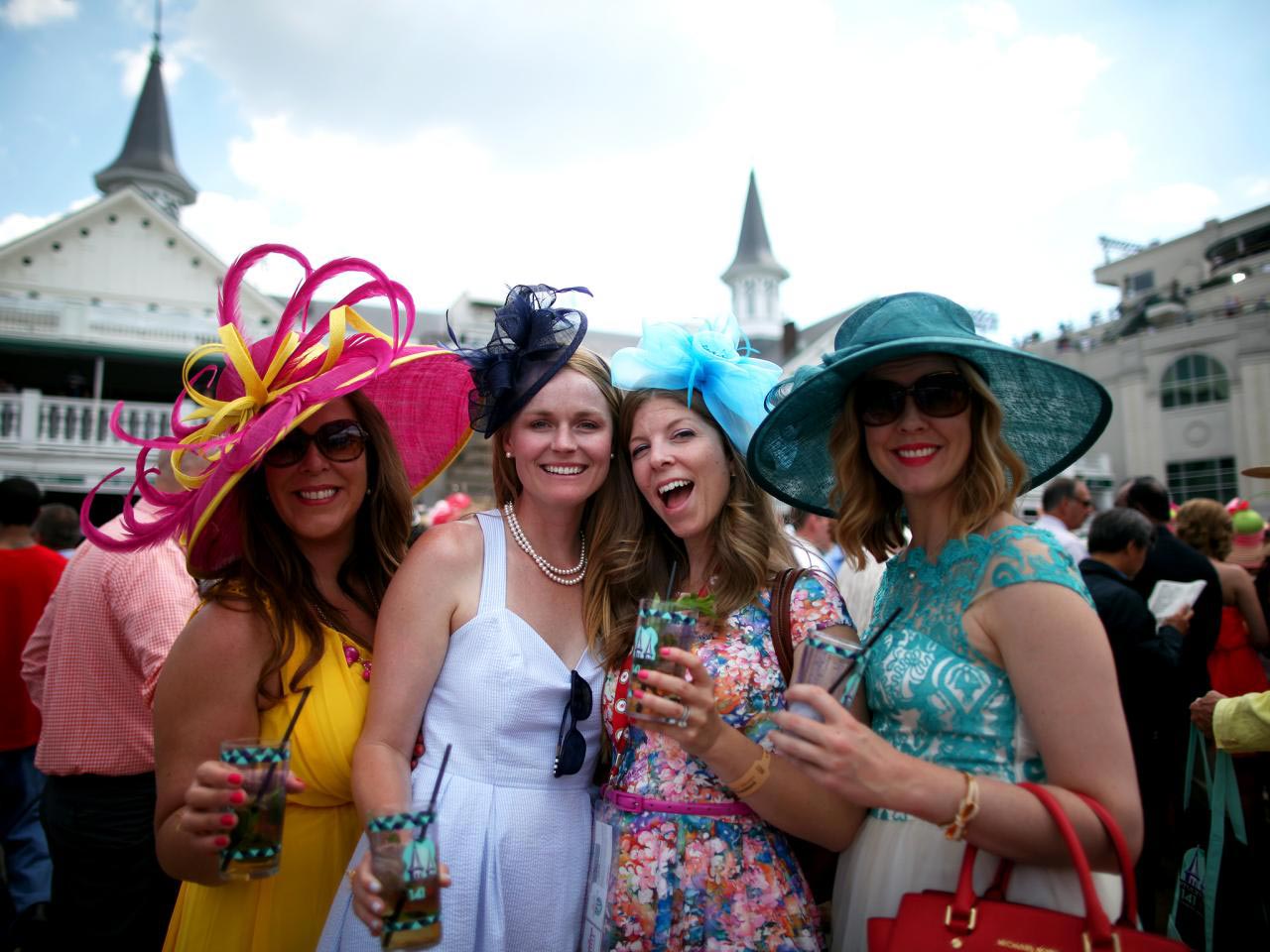 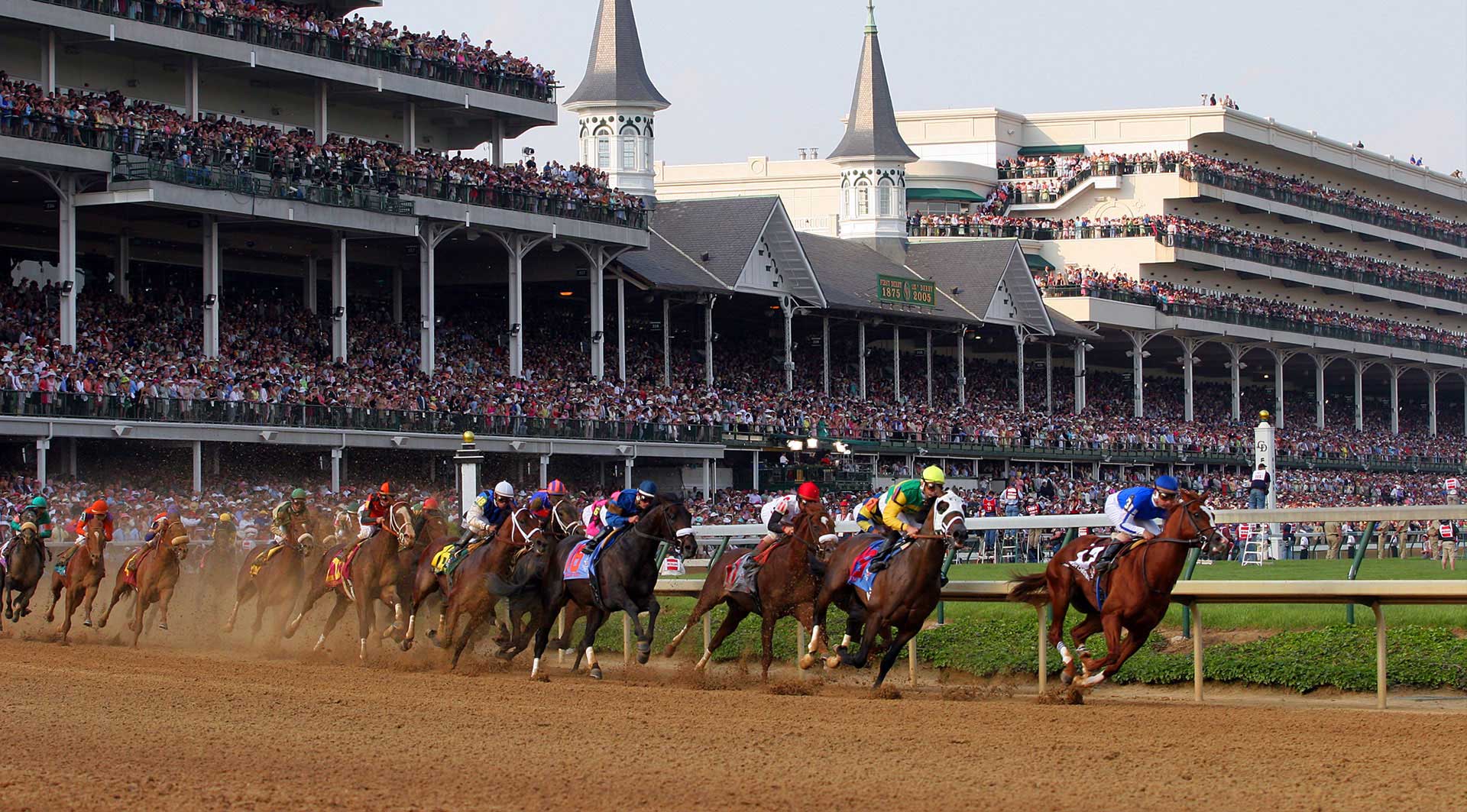