The King Power Gold Cup 2019 is all set to mark its presence at the Cowdray Park Polo Club on 25th June. The Gold Cup is played to decide the British Open Polo Championship.


Known as one of the world’s premier polo sporting events, the King Power Gold Cup features top-level high goal matches with all the international stars of the game in action at the beautiful setting of Cowdray Park The Coronation Cup, which was inaugurated by Prince Phillip in 1953 at the Household Brigade Club (later to become Guards), encouraged John Cowdray to launch a similarly prestigious trophy at Cowdray Park. Hence, The Gold Cup at the Cowdray Park Club was launched in 1956. 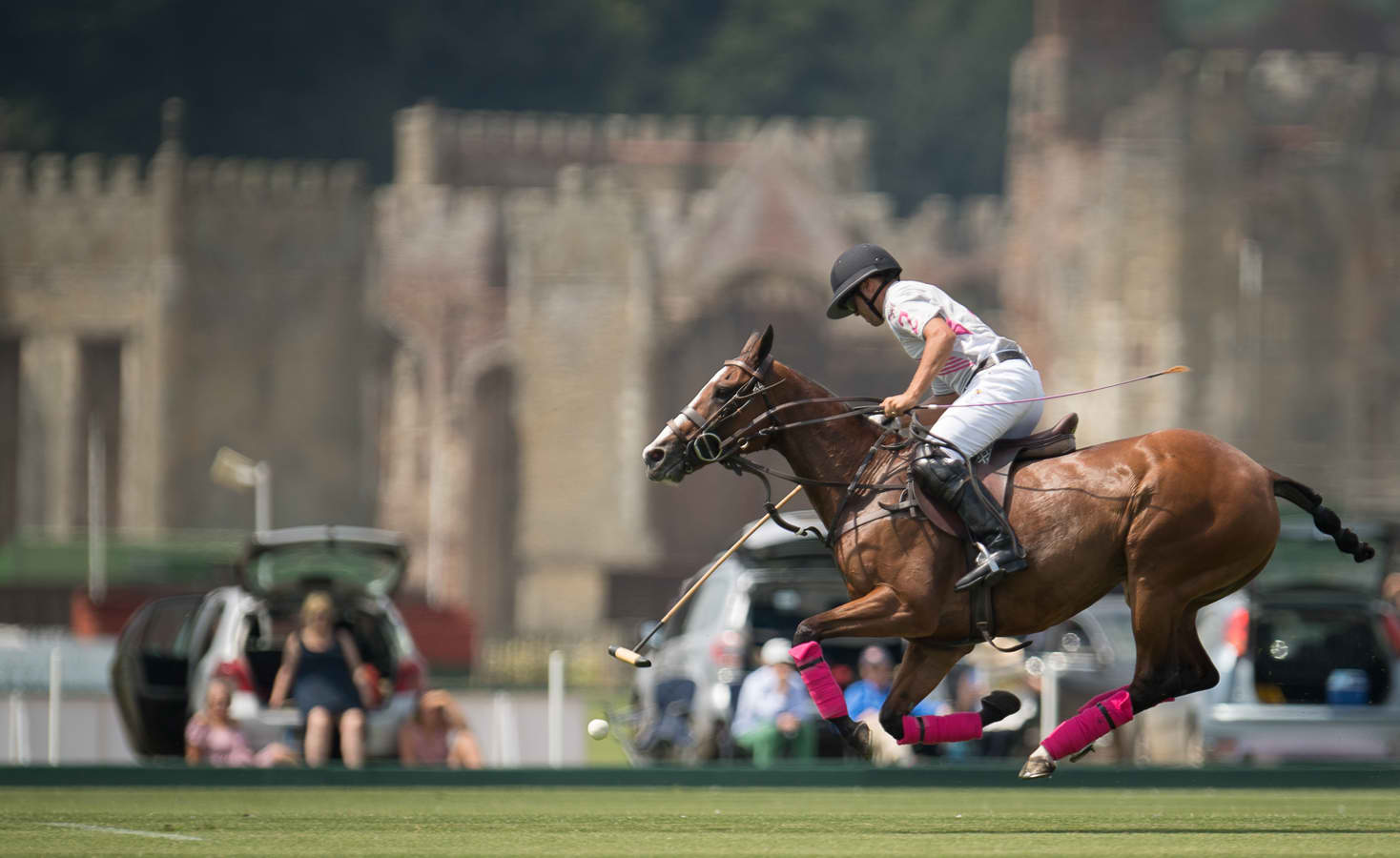 The cup is played at 22 goal level, to decide the British open polo championship. More than 15000 people visit the immaculately spectacular lawns of Cowdray Park, to witness one of the world’s premier polo sporting occasions.

The Gold Cup has received the title sponsorship of King Power commencing from 2018 till 2020.

From Polo to Football, King Power has been supporting various sports and sports event locally and internationally. They promote and develop players and these sports in order to increase the participation from the public. The aim is to give Thai players the skill sets so further they can compete in the international arena. The founder’s sons Apichet and Ayavat Srivaddhanaprabha have led the teams, and bought victory back home and gained recognition for Thailand as worthy contenders of the sport. 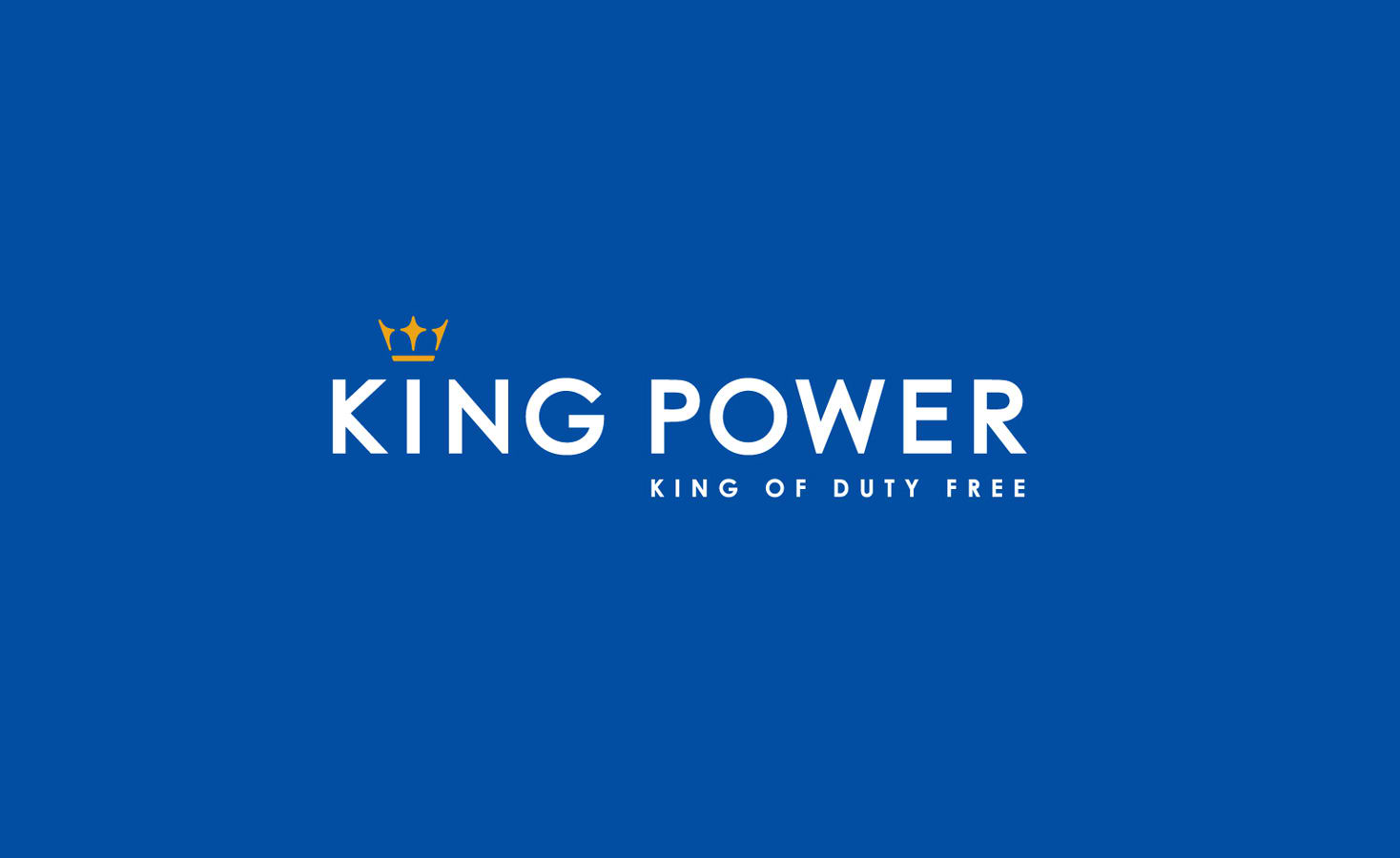 This year, for the first time Adolfo Cambiaso will not be seen in the tournament at Cowdray Park as the player has decided to retire from UK polo. He has been the world’s number one player for almost two decades.

Ten teams have entered the tournament which is expecting to see several exceptional young players making their mark.

The tournament is set to commence on 25th June and the quarterfinals will be played over the weekend of 13/14th July. The Semi-Finals of the Gold Cup is on Wednesday 17th July, which will showcase 2 thrilling matches which lead onto the much-anticipated Final on Sunday 21nd July.

With seven teams returning from the 2018 edition, the King Power Gold Cup will also get to see previous year Semifinalists, La Indiana. With James Harper and James Beim, who were team-mates in the winning El Remanso side of 2018, The team of Australian Patron David Paradice, Scone Polo is all set to make its mark at the King Power Gold Cup after lifting the Cartier Queen’s Cup. 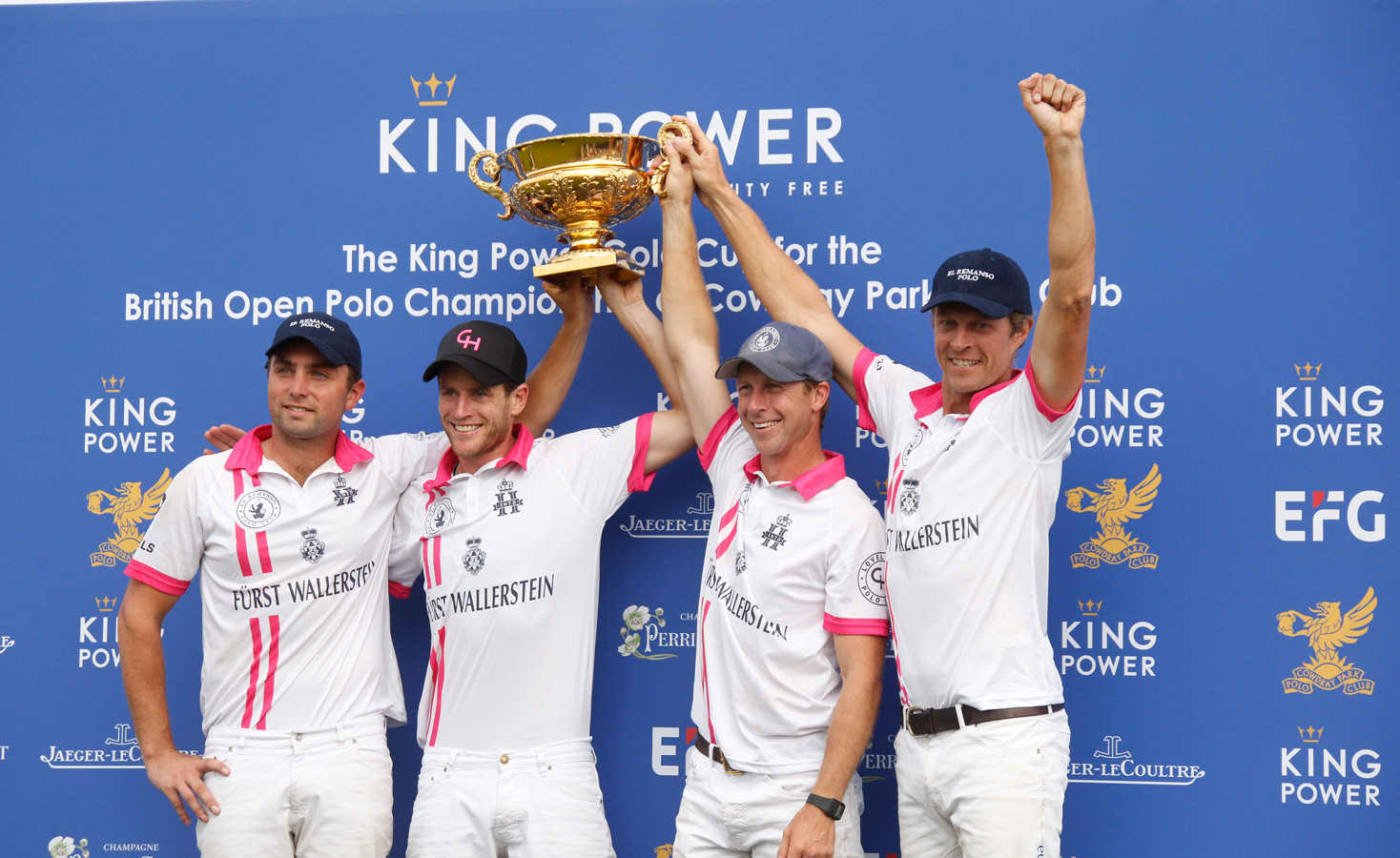 Park Place returns with patron Andrey Borodin. After the absence of a year, the Park Place return to claim the King Power. Rashid Albwardy will be joined by the young talent of Camilo and Bartolome Castagnola. The polo manager Chris Bethell, announces that there will be two leagues in the competition with the Finalists of the Cartier Queen's Cup, Scone Polo, King Power, La Indiana and Park Place.

It is an occasion not to be missed. Come along and enjoy this day with many stands offering superb food and shopping in the retail village at the Final.