Getting into the details of the 6 goal of Kota Cup


Sylvester Stallone once said, “Playing Polo is like trying to play golf during an earthquake”. It requires a lot of dedication and balance. 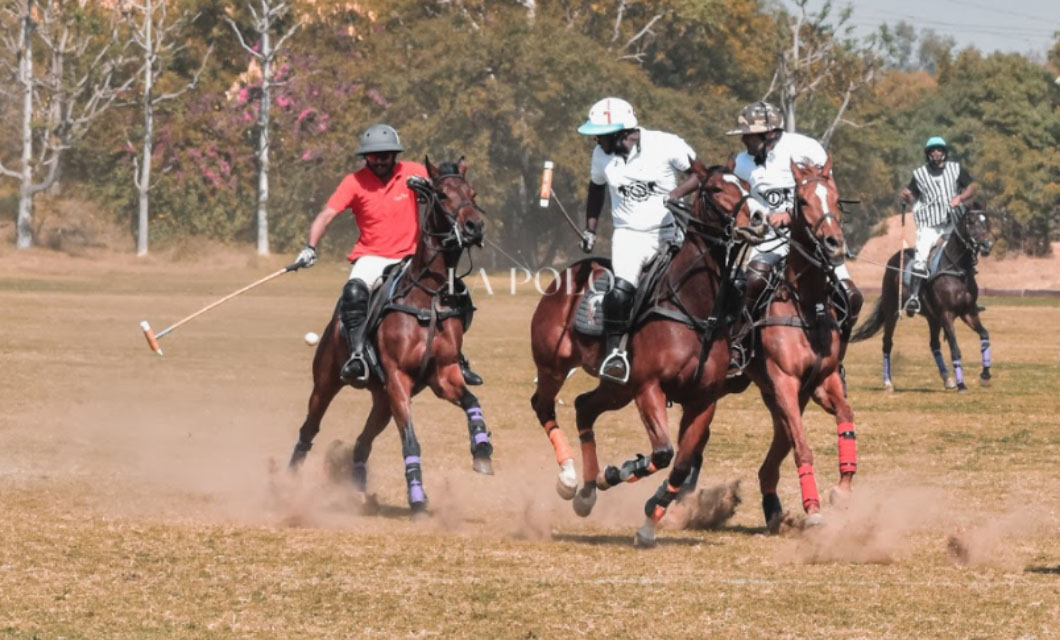 With the same dedication, Immaculate Builders and Samod Polo started the first match of the Kota Cup (6-Goal) at the Cavalry Ground. Up until the last chukker, both the teams moved heaven and earth to emerge victorious. The match ended with a score of 6-4 ½, in favor of the Immaculate Builders. 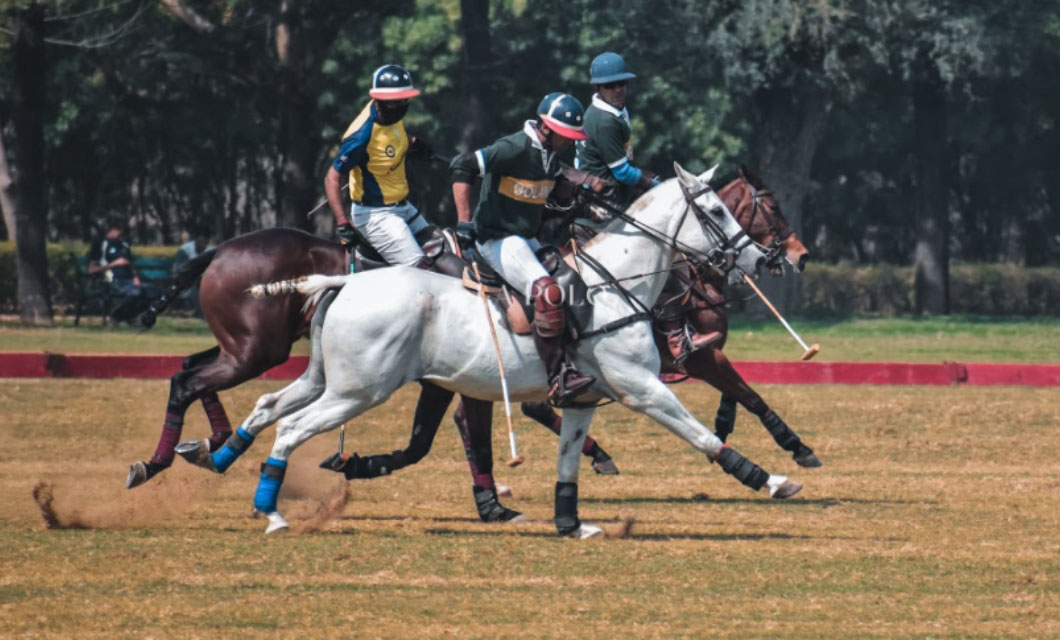 On the Second day of the Kota Cup, Cavalry/ ASC and SALVO played against each other. The match was almost one-sided with Cavalry/ ASC taking lead with a major gap. The final score was 9 ½-1, in favor of ASC. 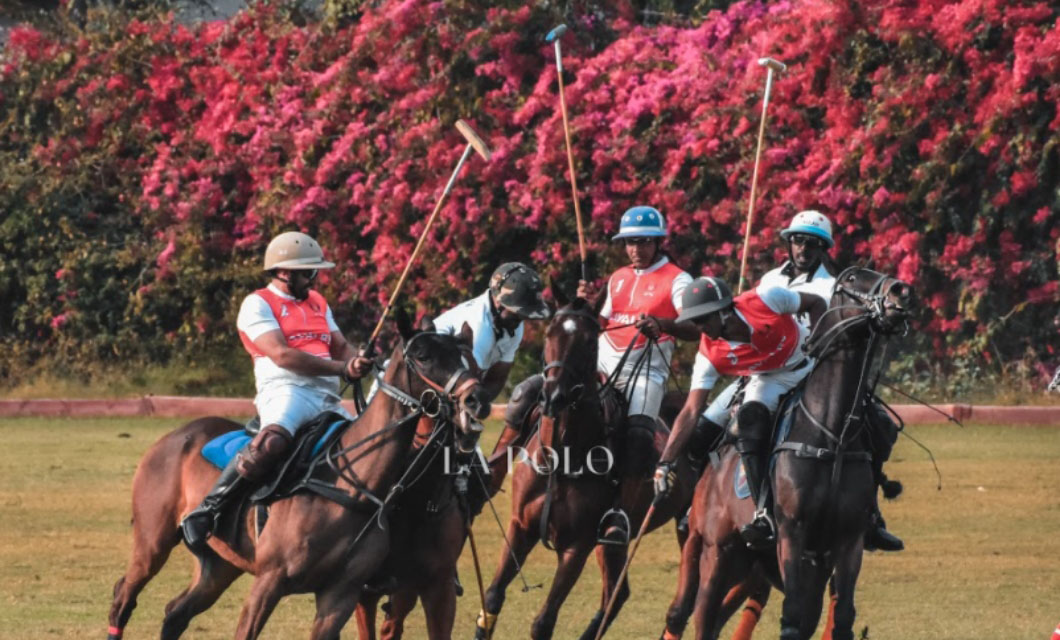 The third day of the tournament saw Immaculate Builders and Cavalry against each other. In the opening chukker, it was Team Cavalry that took over the game splendidly with a whopping score of 7 goals to 2. But as the game progressed into further chukkers, Immaculate Builders managed to turn the tables, taking over the match at 9 goals to 8. 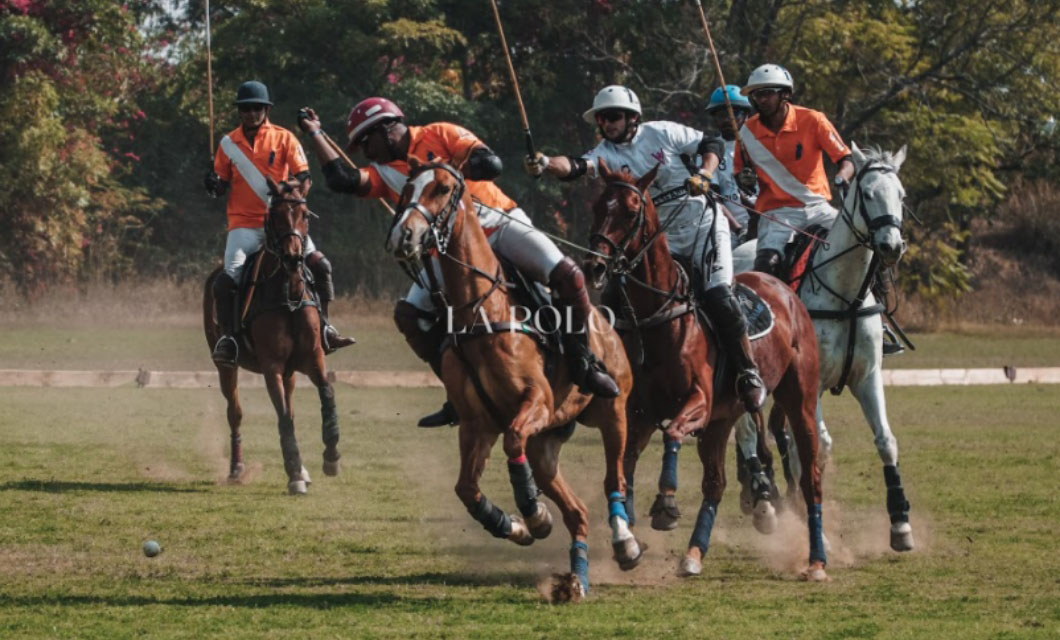 The fourth day of Kota Cup (6-Goal) saw three matches in a day, all being played at the 61st Cavalry Polo Ground. The first match was played between Salvo Polo and NV Polo, witnessing a fine mix of both, young talent and aged wisdom. Salvo Polo started with a handicap advantage and maintained their lead towards the end of the first chukker. However, after the second chukker, NV Polo dominated their way throughout the game to clinch a victory. The score was 10 to 3.5, in favor of NV Polo. The second match of the day was played between V Polo and Cavalry/ASC. Cavalry/ASC started the game with an advantage of 2 goals in their favor, but V Polo managed to get a lead of 4 goals in the first chukker itself. Cavalry/ASC pulled up their socks post this setback and played a defensive game for the rest of the match. Conclusively, V Polo managed to have an upper hand until the end of the game, with the final score being 6 to 3 against Cavalry/ASC. The final match of the day saw Samod polo and Cavalry vying for victory. With an excellent performance of both the teams, the first chukker saw aggressive attacking and counter attacking at full capacity, however Samode Polo (with a handicapped advantage of 1.5) took the lead in the first chukker. Cavalry gave it all for a comeback win. However, two last-minute goals by Samode Polo thickened their chances of winning. The score was 7.5 to 5, in favor of Samode Polo. 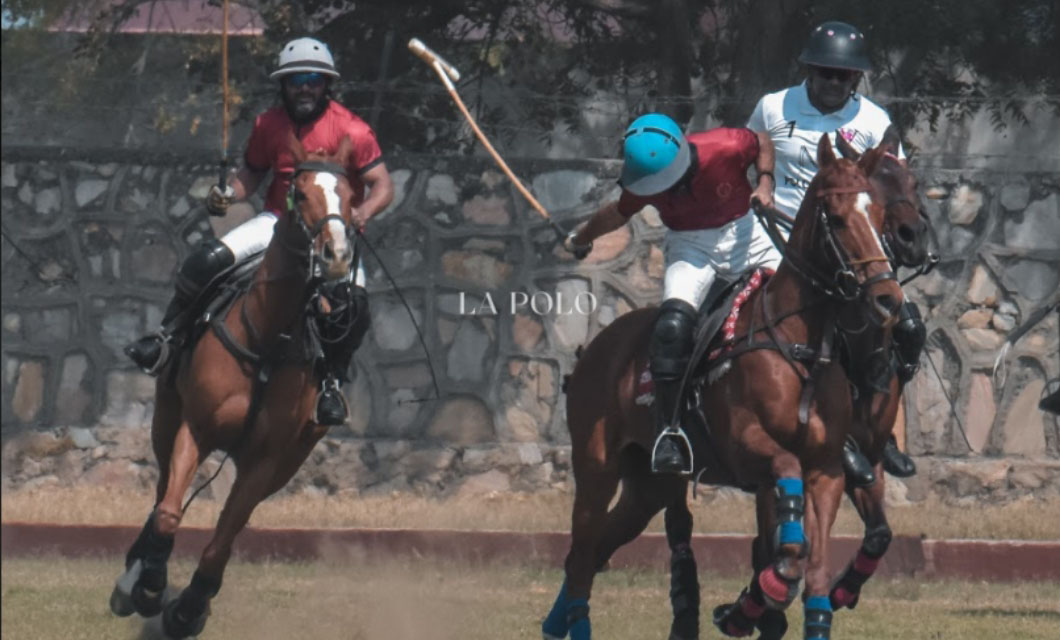 The two semi-finals of the Kota Cup (6 goal) were played between Samode Polo and NV Polo, and between Immaculate Builders and V Polo. The first match, played between Samode Polo and NV Polo felt pretty one-sided in the first chukker, in favor of NV Polo. Samode Polo aimed for a change in strategy and played more offensive in the second and third chukkers, but compromised on their defence while doing so. NV Polo kept tab of these opportunities and converted them into convenient goals in their favor. NV Polo made it to the finals with a score of 5 to 3.5 in their favor. The second match played between Immaculate Builders and V Polo was unquestionably a fierce one. The match began with V Polo taking the lead in the first chukker, with the score being 4-2 in their favour. Second chukker, in a turn of events, saw Immaculate Builders trying to get back in the game. However, V Polo's balanced game-play strategy kept the team in a lead for the entire duration of the four chukkers, getting them into the finale of the Kota cup with a score of 8-7 in their favor. 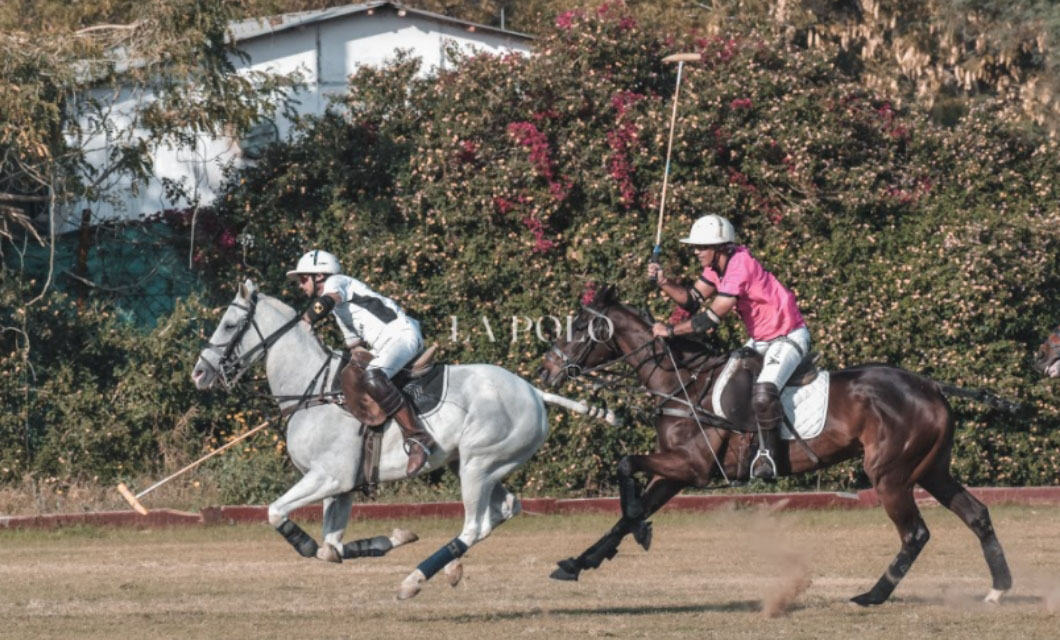 The finals of the Kota Cup (6-Goal) were played between two really strong teams, V polo amd NV Polo, at the 61st Cavalry Polo ground. The match started with V polo having possession of the game in the first chukker by scoring 2 goals in their favor, leaving NV Polo at 0. It was in the second chukker that NV Polo pulled up their socks and got their first goal against their opponent, whilst defending their goal-post with sheer class, not letting V Polo score. In an exciting turn of events in the third chukker, NV Polo managed to equalize the score, and eventually, take a lead with the score being 4-3 against V Polo. It was the last chukker where NV Polo played entirely defensive and got the advantage of a 30-yard penalty in the last few seconds of the game to solidify their chances of winning. The final score was 5-3 against V Polo, with NV Polo taking home the esteemed trophy. 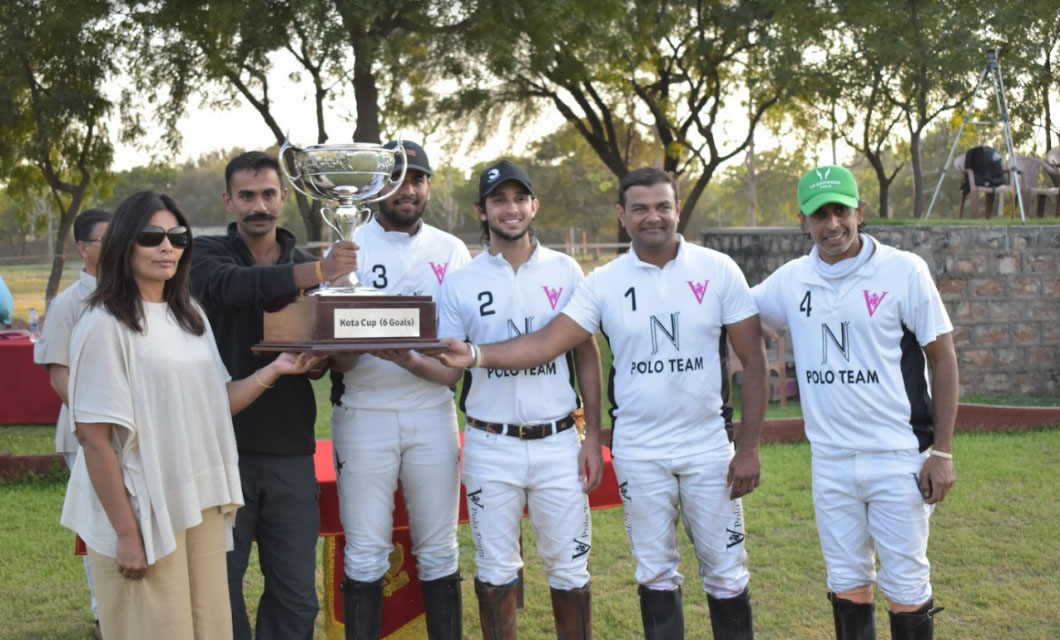