Who better than a professional Polo umpire can guide the way to the perfection of the sport, not just as a pro but also as an insider too, like literary!


Polo as a sport stands a-still without the involvement of two professional Polo Umpires, for they are the in-charge and the righteous body of moves, plays and fouls. For a really long time and even now, the importance and involvement of the professional bodies is a matter of debate. While some countries have understood their seriousness, some are still apprehensive about the serious deal. Nevertheless, keeping up with the importance of the need and role of professional umpires in the sport, we sat in conversation with Mr Alejandro Pascal.

Straight from the land of Argentina, Alejandro Pascal came to India for the first time during the 2020 Delhi Spring Polo Season. During his visit, LA POLO sat in conversation with him to decode and frame the basics of Polo from the eye of an Umpire.
In the course of the conversation he went on explaining the Precedence and Fouls of the game.
Here's a detailed insight of what he passed on to us.

THE PRECEDENCE AND FOULS

As Alejandro Pascal explained, he said, "No player has the right to cross over other player who has the right. The player can only do it if they are at a distance that there is no risk of collision. No danger shall be involved." 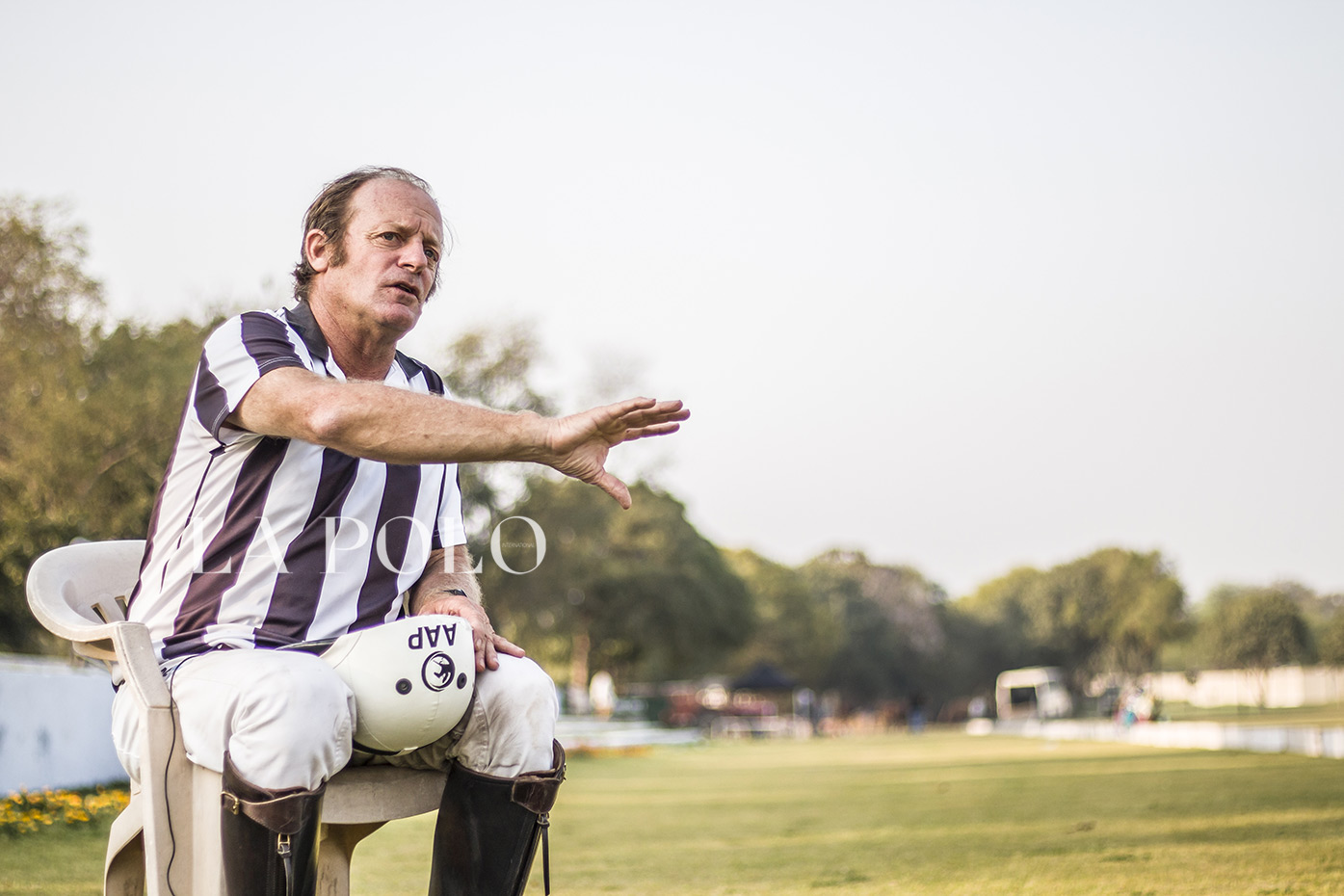 LINE OF THE BALL

The line of the ball as Alejandro Pascal elaborated, "is an imaginary line." He further told that, "Line of the ball is an extended path at which the ball travels after a hit." This can be a hit by the pony, or by a player or by umpire's pony."

POSSESSION OF THE BALL

Moving ahead, Alejandro Pascal told us about the Possession of the ball. He told, "A player has the possession entitled to himself and continue with the line of the ball to hit the ball on his offside until his move is subject to some legitimate play." 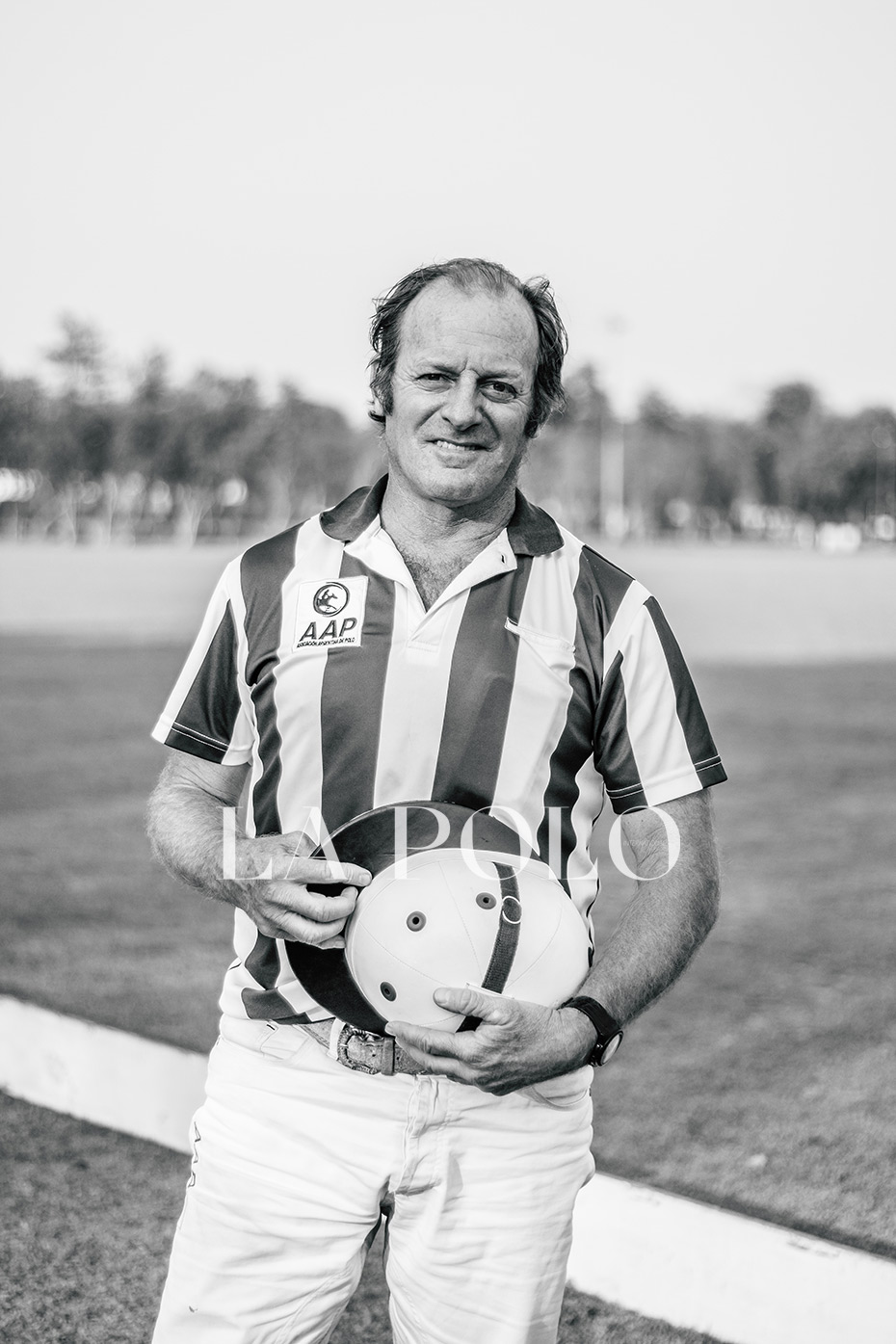 "It is easy", stated Alejandro Pascal. He added saying, "A player is not allowed to kick, catch, direct or hit the ball with anything but the mallet." Explaining further more he added, "The player can block with any part of the body but not with his open hand/s."
Further more, he explained the role of the umpire in carrying the ball. Alejandro Pascal added, "If the ball gets lodged against a player in a manner where it can not be dropped immediately, then in that case, the umpire blows the whistle signalling at restarting the game with a throw-in."

Alejandro Pascal explaining the term hooking in Polo said that, "No player is allowed to hook the stick of the opponent player until and unless they are on the side similar to that of the opponent's pony as that of the ball, or directly in a line behind. The stick too must be neither under nor above, nor across, nor between the pony's legs." Explaining it further that the hook should be always made below the shoulder level and should be in the act of hitting the ball and while the hook is made, the force must not be excessive.
Pointing out some exceptions, Alejandro Pascal added, "During an offside backhand, the stick can be hooked while in wind up of the swing, but when the stick is behind the player. But it must be taken care that the part of the stick that is hooked should be below the shoulder. Also, one must keep in mind that the nearside backhand must not be hooked behind the player at all." 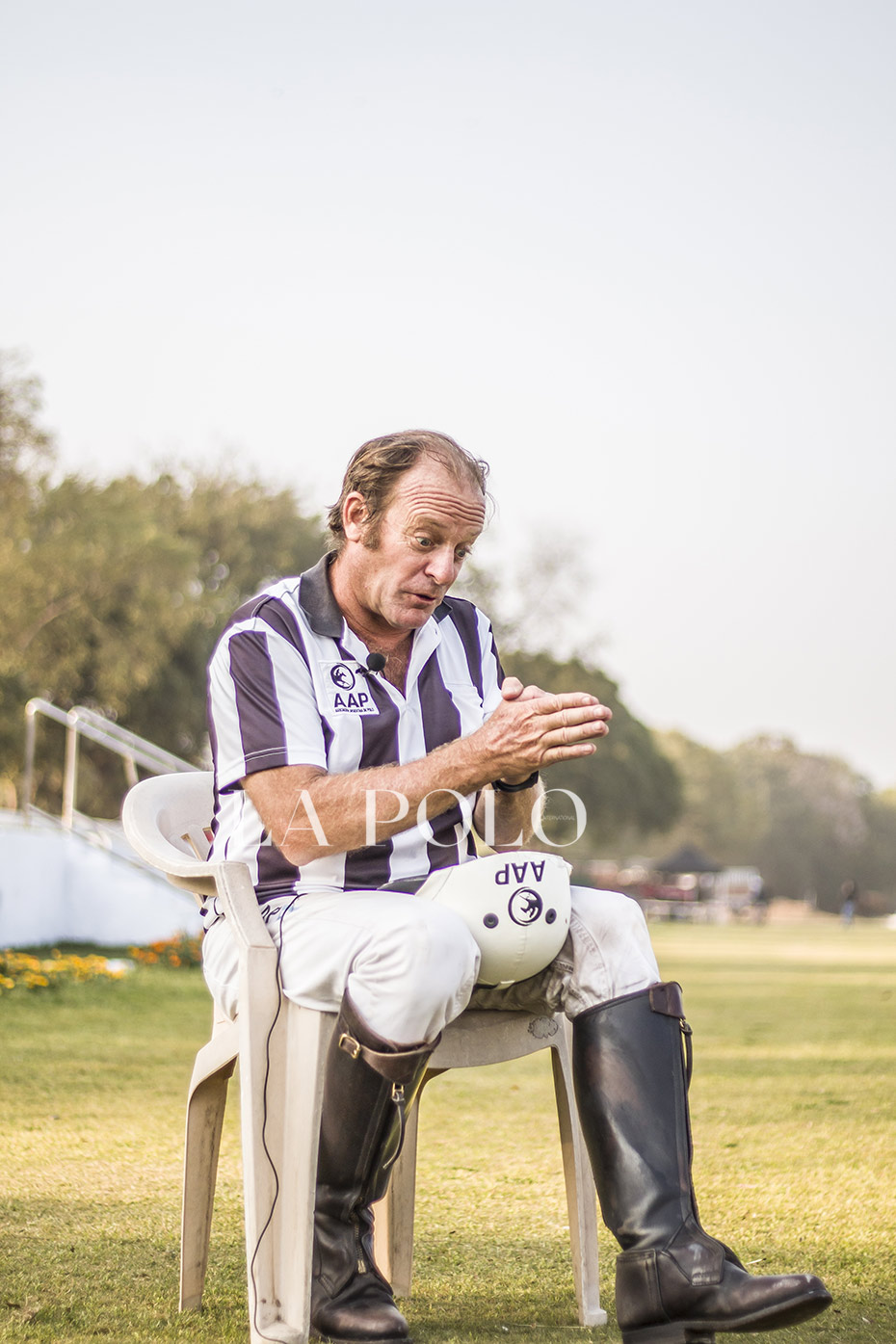 Riding off is one of the major things that one can see during the game of Polo. When we asked Alejandro Pascal about it, he explained that one player can ride off the other only when the horses are on a similar speed. They must also keep in mind the ponies are shoulder to shoulder and come along at a similar angle. Alejandro Pascal added, "The elbow during the time of riding off must be kept close at the side and the players must prevent from pushing with head, hand, elbow or arm to the opposite player."

"A player," said Alejandro Pascal, "has no right to ride off or block an opponent's way of attempting to make a play on the hitter who is taking the hit after the break in play." He added, "If then the ball is left for a player following the player who leaves it, can not ride off or block the opponent who is attempting to make a play on the player who left the ball."