The Legend of Chand Bibi and Women Players


The Legend of Chand Bibi and Women Players


The expression “history repeats itself” comes to the mind on seeing the painting of Chand Bibi, renowned for her bravery and gallant horsemanship. In the picture, women are riding the horse backward, demonstrating their free-spiritedness, which was previously reserved for princes and sultans, not women. In a Times of India article, Monica Saxena, Indian women's polo team captain, said women players in India are treated by male players often with courteousness, but that does not translate into respect for their Polo skills. She added that they must play like their male counterparts, beat them at it, and do so consistently, or else they will be referred to as “girls” and not Polo players.

Monica Saxena, Sanya Suhag, Dr Manisha Rao, Jetholia Thongbam, and many others, have carved out a niche for themselves in the world of Polo. They made sure that the stereotypes around women polo players didn’t hold them down. 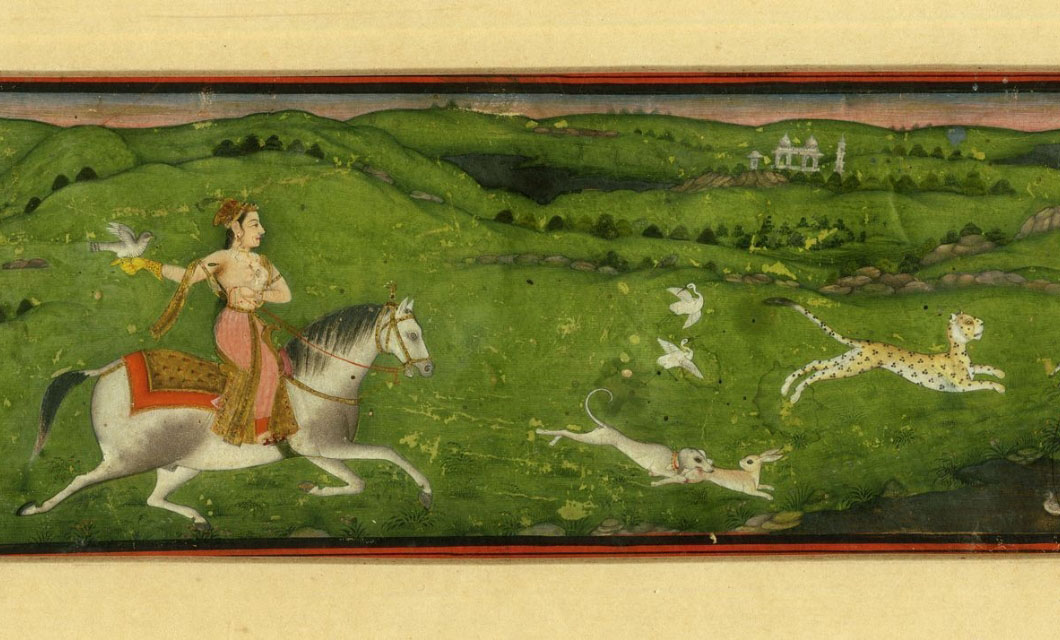 Another striking feature of the painting is that women wore headdresses, and their horses were elegantly decorated. This demonstrates how important aesthetics were to them. From the past to the present, you can link the dots. Rinaa Shah, the country’s first professional female polo player, is also its first equestrian accessory designer. Equine accessories are a prime example of what happens when aesthetics and sports collide--it can result in the birth of a whole new industry. Shah said in one of the interviews to The Post: “Some beautiful memories come to mind, most notably when I designed shoes for global stars like Goldie Hawn, Natalie Portman, and Naomi Campbell. The other memory that comes to mind is when I sponsored a Polo Game in Jaipur and played with 50 men players, and I was proud to be the only woman in the tournament.” 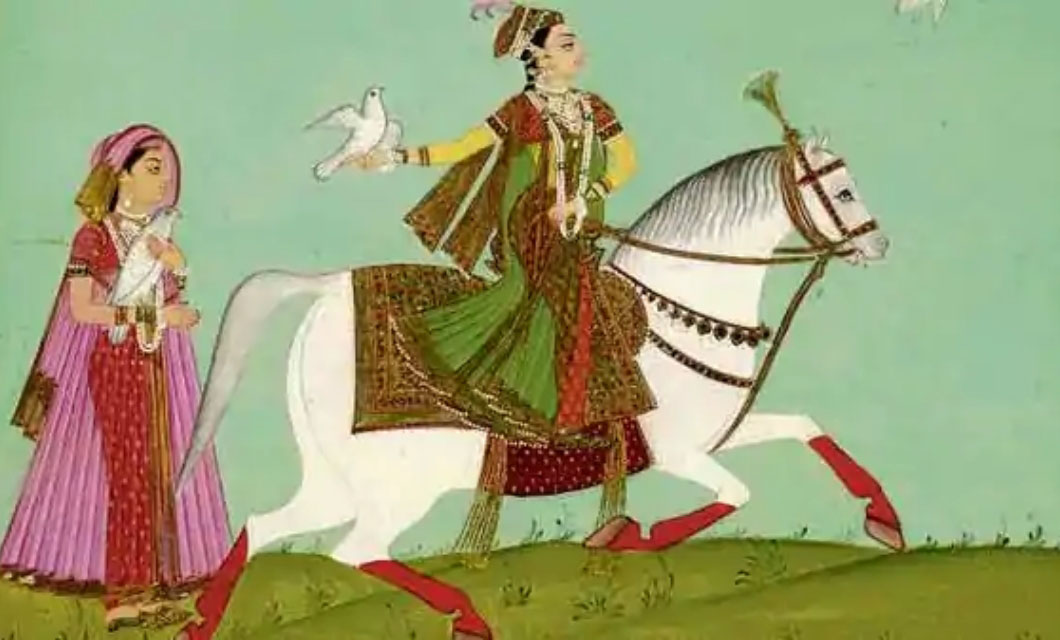 Manipur recently held India’s only women’s polo tournament in Imphal, where four women polo teams, from the USA, UK, Argentina and Egypt participated, along with the Manipur team and the Indian Polo Association’s women’s team. The competition was won by the Great Britain team, but it was Polo that emerged triumphant, in holding up a level-play field for women. Today Manipur is appropriately known as the mecca of Polo.

GD Anderson, a feminist writer, aptly observed: “Feminism isn’t about inspiring women. Women are still powerful; the challenge is to change how the rest of the world sees them.”