LA POLO has been toiling to bring up the objects of desire to spice up the monotony of your daily life. Just like our weekly trend, this week, we once again bring to the three Objects of Desire to enhance your level of personal luxury. Now, one thing that comes in mind when it comes to personal luxury is the belief that any object that stands the ladder top to being expensive is considered to be the object of desire and the means of upgrading personal luxury. Well, it could not be defied entirely, but could not also be accepted in complete assurance. That is so because, the objects of desire should not only be expensive, but also, one of a kind, mysterious, and magical. That is when it stands out from the rest, and it is then exactly when it becomes qualifies for being the aspect of personal luxury and object of desire.

This week, what LA POLO decided to bring to you, are three subjects of utmost mystery, spark and speed. Here, let us see what is in store for the week: 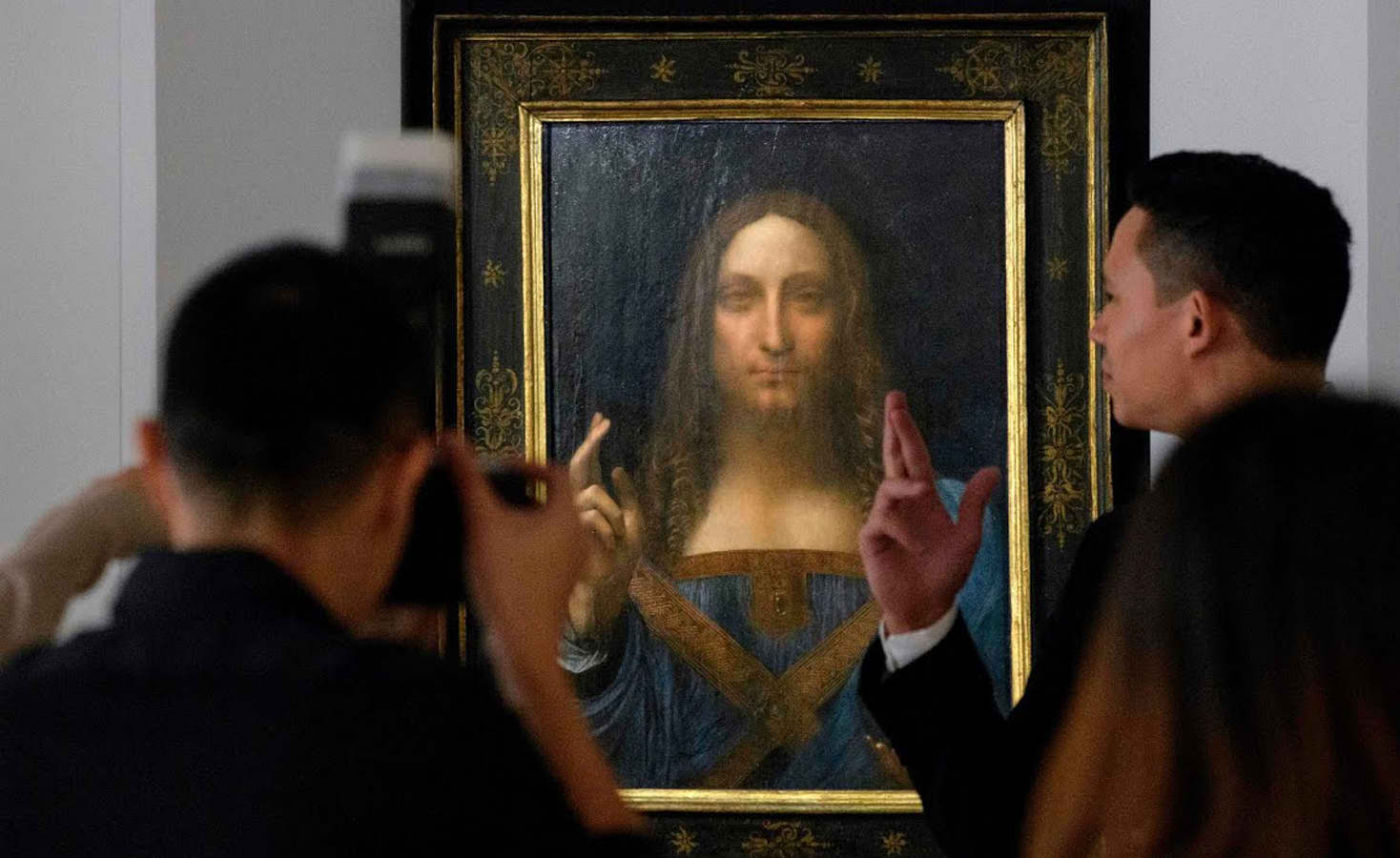 Salvator Mundi, a painting by Leonardo da Vinci dates back to c. 1500. This painting Jesus Christ in a Renaissance dress, along with making the sign of the cross, while holding a transparent, crystal orb that signals his role as Salvator Mundi. The painting as recorded was auctioned on 15th Nov 2017 in New York by Christie to the Prince Badr bin Abdullah. The painting was sold for $450.3 million, making it a new record and became the most expensive painting ever sold. The actual worth of the painting was $1000, and since the auction, the painting has been a mystery since it is lost. 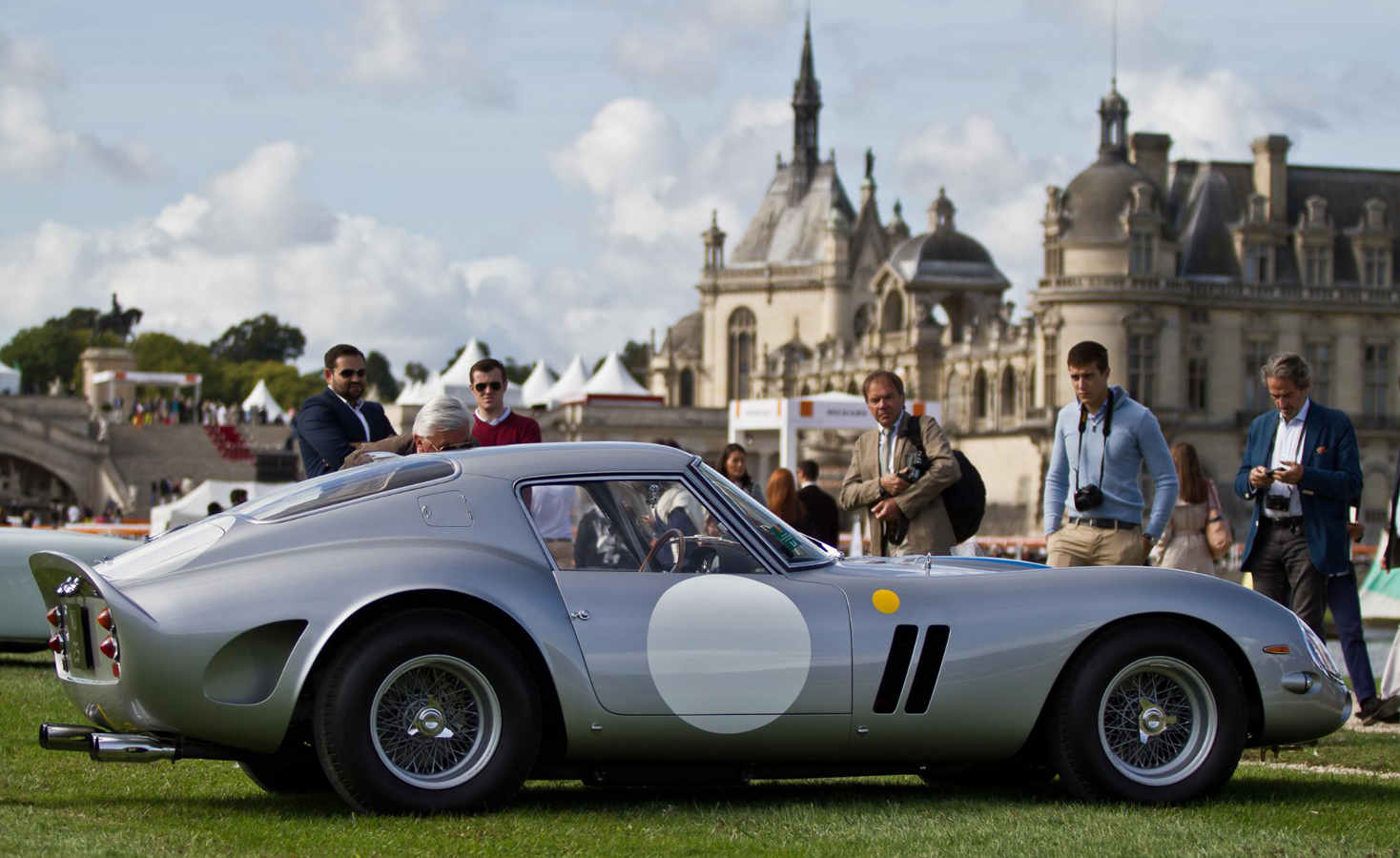 The vehicle, with the chassis number 4153 GT, was the most expensive car in the world once.

A few years back, a watch brand called Graff created the Hallucination watch that remained as one of the most expensive watches around the globe. The Graff Diamond Hallucination today, stands with a whopping price tag of $55 million. The expensive watch has been encrusted with rare diamonds containing 110 carats worth of diamonds as well as multicolored diamonds. What makes it even more different from the rest is that each diamond has been put one by one by the hardworking and excellent craftsman. Graff Luxury House took the process in real serious terms and has introduced this uniquely beautiful handmade diamond-encrusted timepiece.

The Graff Hallucination was first presented to the public eye at Baselworld, and it became one of that timepiece that was the most expensive to be ever displayed at the Baselworld. Mr. Graff puts about the Hallucination as ‘a sculptural masterpiece and celebration of coloured diamonds.’