Life Is Too Short To Have Boring Hair


Hairstylists and their love for out-of-the-box hairstyles


We’ve all had our fair share of bad haircuts and bad hair day, but it’s hardly ever that public figures have walked out of their mansions without ever a single strand of hair that’s misplaced, for that they’ve their celebrity hairstylists to be grateful for. If it’s not clear by now, hair plays a major role in putting together an eye-smacking look. Hair is the one and probably the only thing that withstands in them the power to break or make the whole look, a good hair-do stitch the whole look up-to-the nines, so it’s a no-brainer everyone spends hours sitting in the hair salon crafting their demeanor.

If you’re someone who is an avid runway or editorial follower, you might have seen that the hairstyles are usually not so straight jacket, they are all curiosity generating and unique in their own way, They are something one wouldn’t dare to pull off in their routine life but that’s what makes them so unique they aren’t just hairstyles, they are worn in that manner to not just attract attention but they as well as amplify the whole guise of the look.

The only people who should be credited for these exceptionally looking hairstyles are the creative brains behind them. "THE HAIRSTYLISTS"


Growing up in South-west of London’s, Guido was the fourth son of English mother and Spanish father. "One day I filled the appointment sheet with famous names, like Barbra Streisand," says Palau in a 1994 Vogue article. "Just for fun. I got found out and was sacked. They told me I'd never make it as a hairdresser.”. Now British-born hair-stylist is known as the leading trendsetter in the fashion industry.

Guido commenced his career with photographer David Sims, who had been snapping documentary style photos of street-cast subjects. When these pictures started showing up in the pages of The Face, they caught the eye of Calvin Klein’s designer. who acquired the pair to impact the grunge look in his to be launched advertising campaigns featuring Kate Moss. Klein's endorsement was the turning point their career they started catching global attention, and more high-end gigs came along with that, such as hair-styling on the Versace campaign in 1996 with Richard Avedon.

Guido Palau is the driving force behind the famous ‘90s grunge movement along with close friend Diane Kendal. It’s a look characterized by its naked skin, smudged eyes, and messy hair.


Leopard print hair made their first high-fashion debut this year on Versace’s A/W Show 2019. His hairstyle acted like an extension of his whole look which comprised of dissension patterns like black-and-white striped pants, a Ford logo-print shirt, and a leopard-print coat.


Oscar Blandi is an Italy born and raised hair-stylist. He started working in the hair-care business at a really young age. His styling career took-off at the age of just mere 14 in the back of his dad’s salon. Soon after perfecting his hand he left his father’s salon and went in to work for many of his father's friends and colleagues and at other salons.

He also attended art school and later on moved to the United States and worked in the early 1990s at Aston Beauty Salon and other small salons on Thomson Street. He cut the ribbon of his very first store in 1998 in The Plaza Hotel on Madison Avenue. And launched his own line of hair products Oscar Blandi Product Collection in 2005 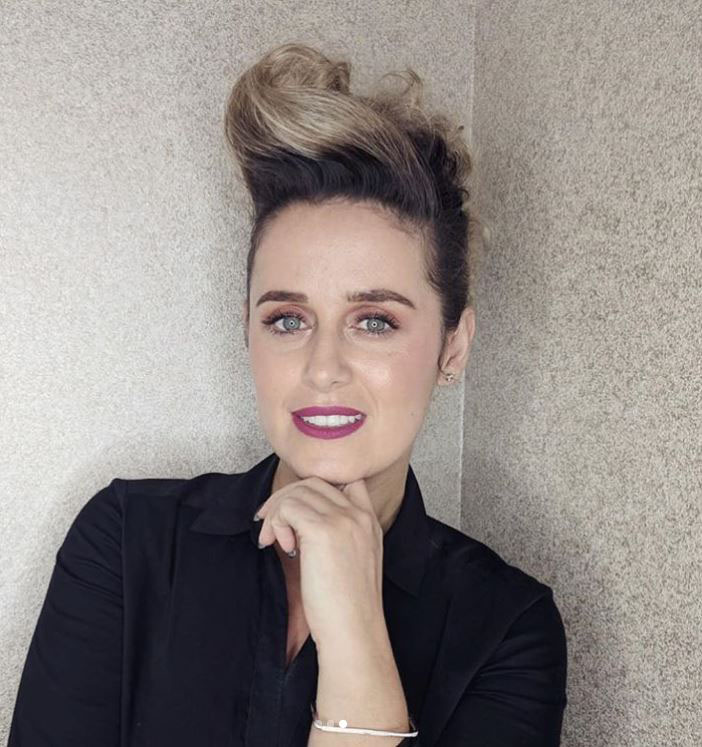 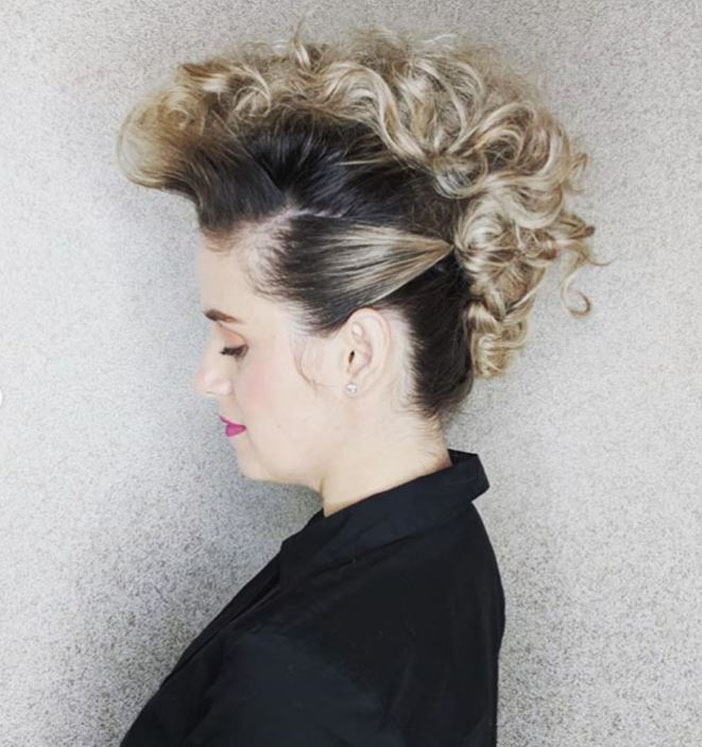 
This unique hairstyle screams Boss Woman, she looks like someone who knows what they want and isn’t afraid to go after it full force. This hairstyle is good for anyone who doesn’t want to deal with head-ache of open hair without compromising looking sharp.


This hair-stylist of Scottish descent did many odd jobs before starting his career as a hairstylist. Born in a working-class family, his father was a miner and mother, while his mother worked at a local Co-Op. His first employment was as a window cleaner, van driver and trainee teacher it was after then that he started apprenticing for local hairdressers in the town of New Cumnock, Ayrshire.

Upon moving to London, McKnight got hired at a high-end hair salon Molton Brown. After that, he worked his first ever editorial campaign with Vogue in 1977 and end up becoming a self-reliant "session stylist", for high-fashion editorial photoshoots.


In 2014, he styled the highest-paid model of today Kendal Jenner for her breakout haute couture debut at Chanel. This beauty look was inspired by 80s boy band and their levitating New Wave Quiffs. He crafted this marginally punkish alteration of the look based off of a sketch by creative director Karl Lagerfeld.


The name Guy Tang is synonymous for magnificent hair colors and his expertise is appreciated worldwide as he has gained over 2.2 million followers on Instagram. He was born in Oklahoma and moved to LA in 2010 five years later starting his career in the hairdressing business.

He is self-acclaimed “Hair Activist” and is usually quite busy in the industry sharing his ideas. He is one of the top schoolers, revealing his secrets and formulas of his marvelous finishes on both stage and his social media.


His Neon Pheonix glowing hair features bright orange with undertones of pink, red, purple and yellow. As the name suggests, yes they are glow in the dark and look just as magnificent in the sun as the look in the dark

Hair, Because Personality Is Not The First Thing People Notice


This hairstyle depicts the fierceness of the fire sign: Aries. They are fearless individuals who aren’t afraid of challenges and dive into every situation head first( which is actually symbolic if you ask us as the body part associated with Aries is the head). This hair-do makes the person come off as intense and someone who isn’t afraid to get out of their shell, and that’s exactly how Aries is. Along with depicting the fierceness of an Aries, it also portrays creatures that are upbeat, and enjoy living life to the fullest, hence an Aries. We don’t see another sign suiting for this hairstyle as no other sign would be able to do it justice as much as an Aries can.


This hairstyle illustrates the nature of people. Just like smooth from the top, generally, people come off as straight and bland when you initially meet them as the relationship is still new they haven’t gelled up with you, but as the time passes and the relationship progresses you start finding new things and unique things about them just like the frizz, which starts making things interesting and not so bland. And as you get to know them more they unveil something more exciting about them just like this frizzy hair. And this is how the relationship gets intriguing, one frizzy hair strand at a time but just like the frizzy curve, things are not always smooth in a relationship there are lots of bends and curves to it. A relationship is never going to be plain and smooth if it gets like that, it’d become boring, there would be nothing new for you to explore about that person that you have that relationship with and that relationship there and then will become stagnant. These bends and frizz not only denote the interesting and intriguing things one explores about the person they are in a relationship but also all the problems that one encounter while throughout the whole lifespan of a relationship as it is impossible for any two people to share the same views about everything and thank god it’s not the case, because it was there wouldn’t have been any scope of growth and change, which is really crucial to grow as a person, as a part of growing up is changing your views about something which you once sought to be right as things are never as simple as right or wrong, or black and white, there’s always that grey area where everyone and every relationship subsists