A line: Molding minimalism into A-line shift and Abaya gowns


A line: molding minimalism into A-line shift and Abaya gowns

In the bygone era of France and Paris, much before the term A line was coined. People were already high on the fever of A line dresses which molded there body into a streamline figure. Not only does it provide freedom but it also exudes out a sense of immaculate freedom.


The courtier of haute couture – Christian Dior coined a new term ‘A-line’ and added a jargon to the repertoire of words akin to the fashion industry. Much before the term was coined by Christian Dior, the design and style was omnipresent back in the bygone era of France, Paris and other parts of the world. 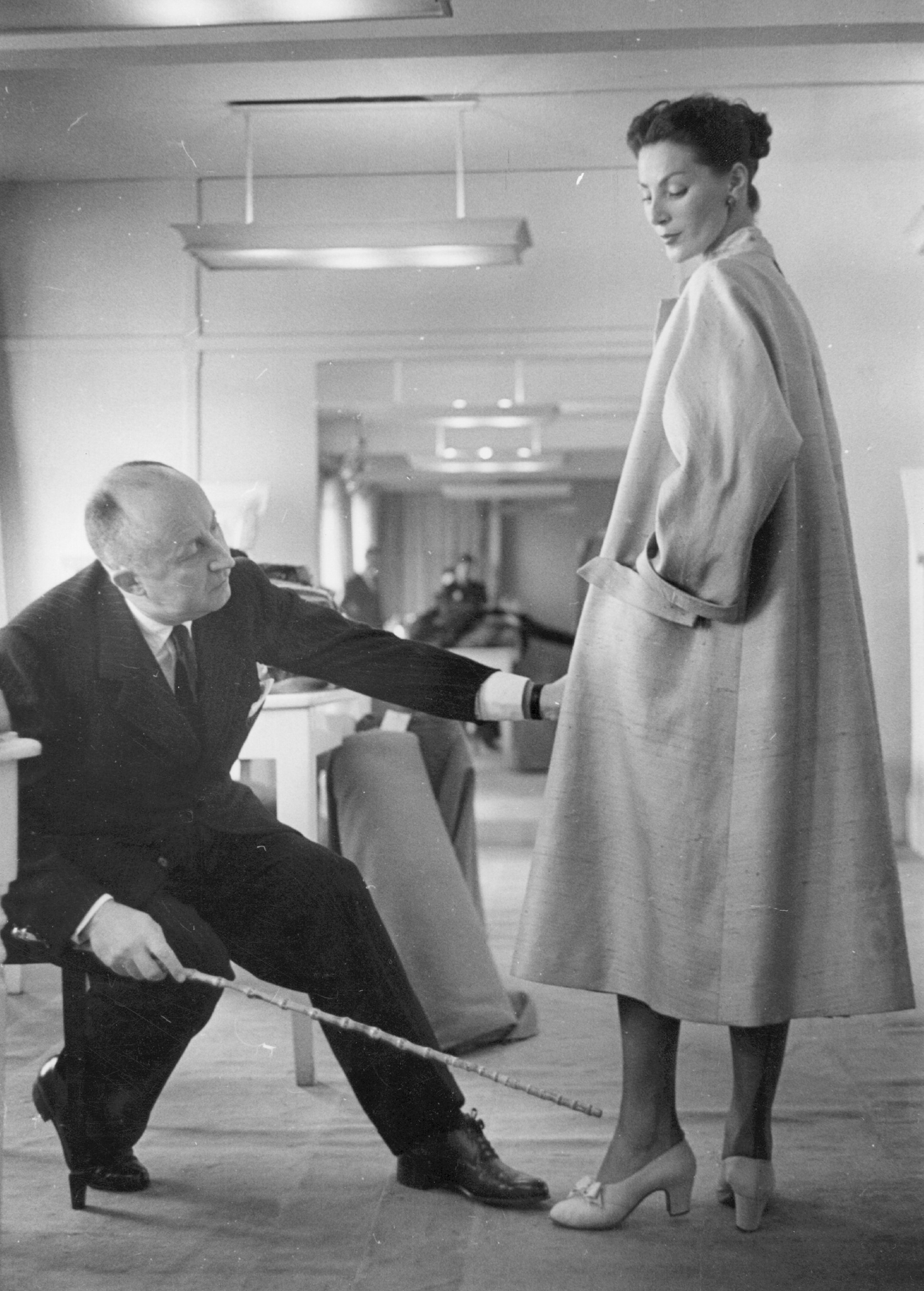 In the Elizabethan times women use to add an element of flayer to their gowns and nightgowns by putting in a ring or a belt about their waistline, which creates an illusion of a streamlined figure. Since they had an orthodox approach towards clothing and dolling themselves up, they use to dress quite conservatively and chalked A-lines to maternity dresses which made it quite doable to hide their booming baby bumps during the gestation period. After the death of Christian Dior, the term A line became popular among young as well as old women. The dress had a fitting over the shoulders and above the hips which followed a loose flare at the hem thereby, making it feasible to pull off a more casual look by pairing up it with other layers like a chemise sack dresses, loose tunics, and boxy suits. 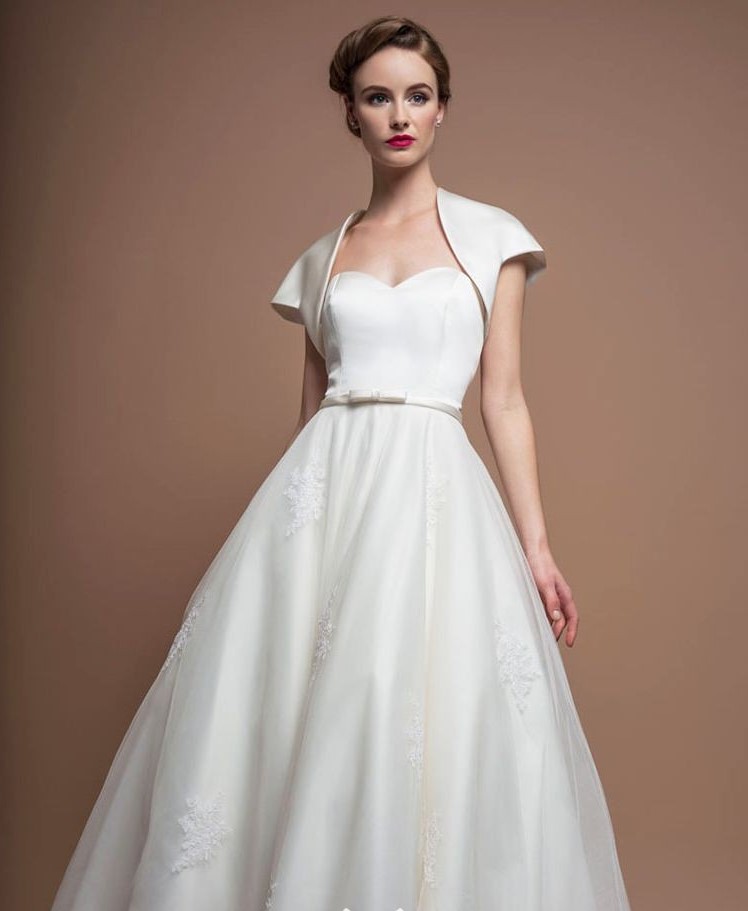 In eighties fashion become influenced by the turnouts of music stars like Madonna, Cyndi Lauper and movie starts like Molly Ringwald. In the view of the above the A line dresses started to evolve into short and provocative dresses. 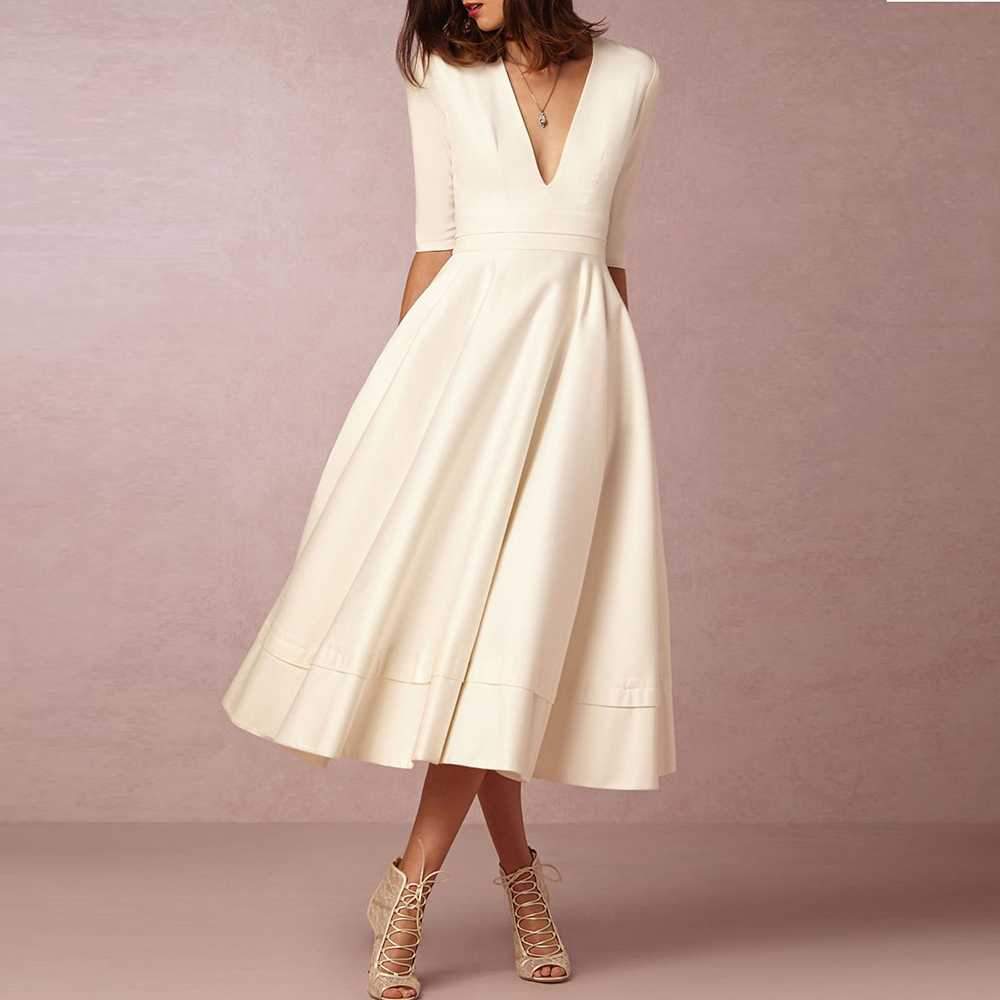 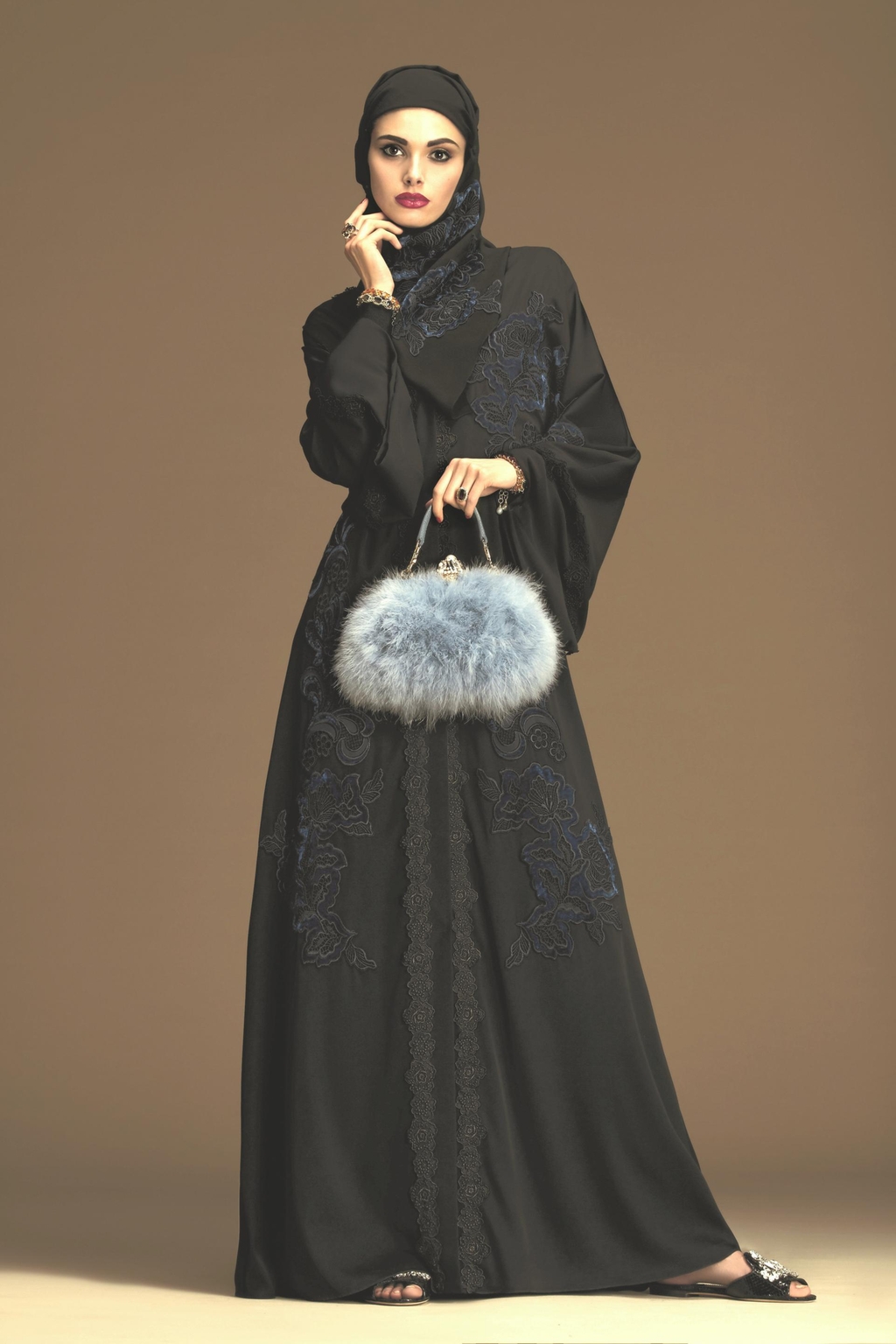 Americans also started wearing loose sac like Shift dresses since it depicted a sense of freedom to the mind and also made it easy to move freely. Similarly, the fever of A line got so contagious that the women in Saudi Arabia also started wearing long loose maxi like gowns which were known as Abayas. An abaya was kindred to a shayla or a hijab which serves to the purpose of veiling one’s face whereas an Abaya covers the whole body and comes in various patterns and colors. In the pre Islamic era it was believed that the abaya was much more revealing than the one’s which we get to see in the current scenario. Also covering the whole body with a sac like dress, was considered as an emblem of luxury and extravagance. Contrarily, the ‘hijab’ or ‘shayla’ was used to separate working class women from a house wife. Since back then the working women did not cover their faces with a veil or Hijab. The post Islamic era after the ‘quran’ was revealed, heralded the advent of more staunch and rigid rules. In this era the concept of covering a women’s body became more prominent and significant. 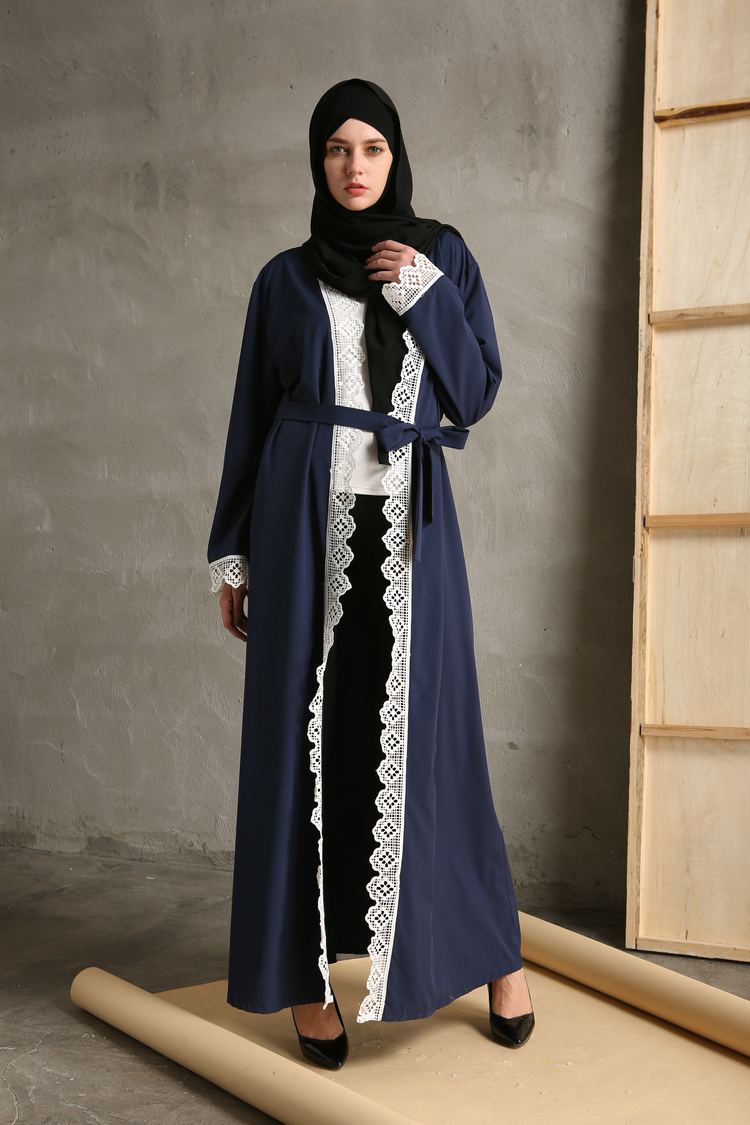 Contemporarily, modern day Abaya comes in different variations, diversifications and designs, customized for different occasions and events. Although the fever of A line Abayas is still on and getting contagious, thereby travelling across the countries. 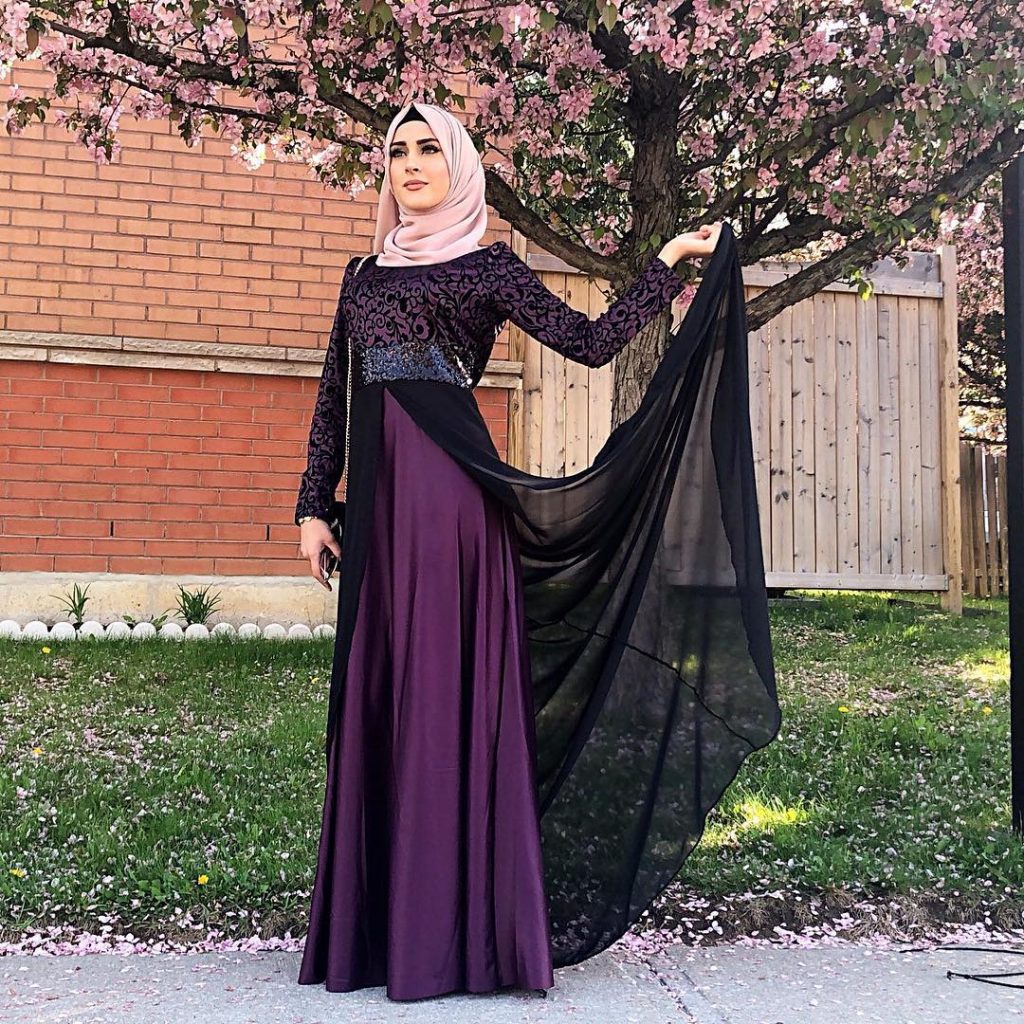