The Long and Short of Polo Intervals

The small breaks in polo are vital to the sport, and can involve the audience too, like in the stomping of the divots.


A few moments of rest after rigorous toil helps us rejuvenate, to make yet another go for greater success. Polo is not just a game, it’s a way of life. Polo players and enthusiasts can often be found citing things learnt at the game as lessons essential for life. It is imperative that intervals and resting periods make for a significant aspect of the game. Not only do these intervals provide rest to players and horses but also bring together the entire community of enthusiasts and polo lovers witnessing a match.

A few moments of rest after rigorous toil helps us rejuvenate, to make yet another go for greater success. Polo is not just a game, it’s a way of life. Polo players and enthusiasts can often be found citing things learnt at the game as lessons essential for life. It is imperative that intervals and resting periods make for a significant aspect of the game. Not only do these intervals provide rest to players and horses but also bring together the entire community of enthusiasts and polo lovers witnessing a match. 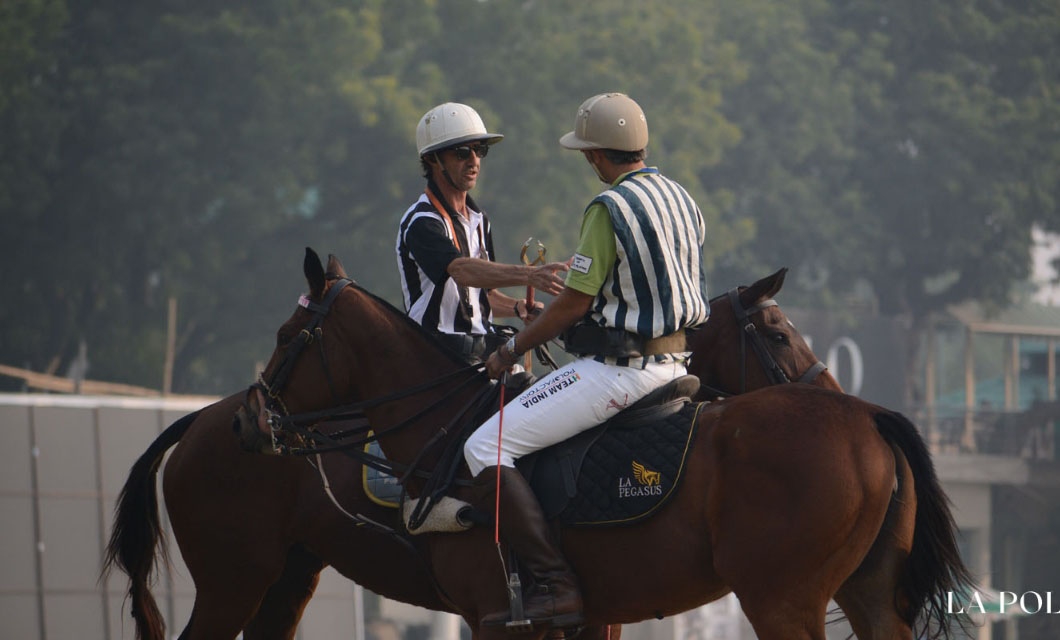 Close to ninety countries in the world have active polo teams that engage in tournaments and competitions throughout the year. While the countries that constitute the top positions within the arena of competitive events are Argentina, the United States of America and Britain, other countries that are coming up steadily are New Zealand, Australia, South Africa, Dubai, China, Spain and India. Polo has nearly 23,947 players worldwide, while there are 1,158 clubs around the globe. In India, polo has been associated with the royals. While it is popular as a regal game the world over, it is a rather inexpensive game to watch, open to the general public and all those who develop a taste for it. A mere look at the vastness and lavishness of a polo ground, with the best ponies to be found and players exuding great vigour, one can easily feel intimidated by the immensity of the game. But contrary to what it seems, the game comprises simple rules. 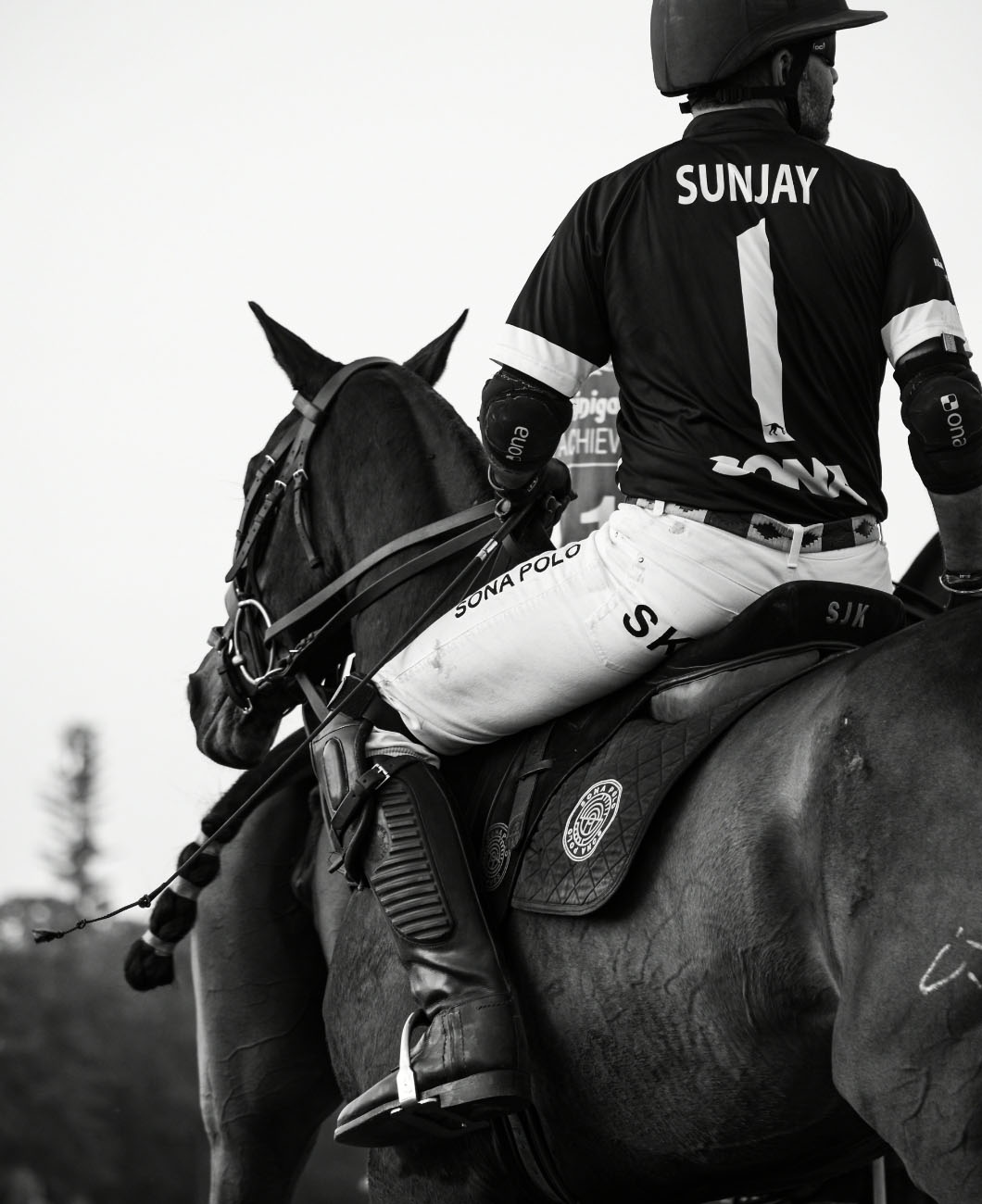 There are also minor halts. One such event is a time-out, which umpires declare when a foul is committed by a player or a team, or when an unforeseen accident happens, or sometimes at his own discretion. The time taken to execute penalties can last anywhere between one to one-and-a-half hours. A time-out can be called by a player too in case of an injury or if he breaks a key piece of tack. The game is flexible in terms of allowing players to replace a broken mallet and to change ponies, but a time-out cannot be called for these activities. A time-out might seem like a perfect way for catering to events and things that go amiss during the game, yet there are certain things that have to be dealt without halting the clock. When the ball is hit out of bounds, the game does not stop and is thrown in by the umpire at that spot within seconds of its crossing the boundary of the prescribed area. The involvement of onlookers is greater in this sport than in any other. The half time during a match is one of the most essential chunks of the game when it comes to making the audience one with the game. As soon as the bell for half time rings, hundreds of spectators get up from their seats and make way towards the field to tread on divots. In the course of a polo match, patches of grass and dirt get torn up by the ponies. These give rise to divots that are said to be unsafe for the ponies. It is to keep these divots in check that spectators leave their seats and come to the pitch to participate in what is the most fascinating polo tradition called “stomping the divots”. While the stomping solves a greater purpose, it gives the guests a chance to get directly involved with the game, to interact with other guests and have an intimate experience out of what could have just been a mere spectatorial one. Divot stomping is one of the most captivating sites in a polo match. Made famous among people with little or no knowledge of polo by the film Pretty Woman, this age-old tradition calls for sturdy shoes that the audience of at polo match is advised to wear. 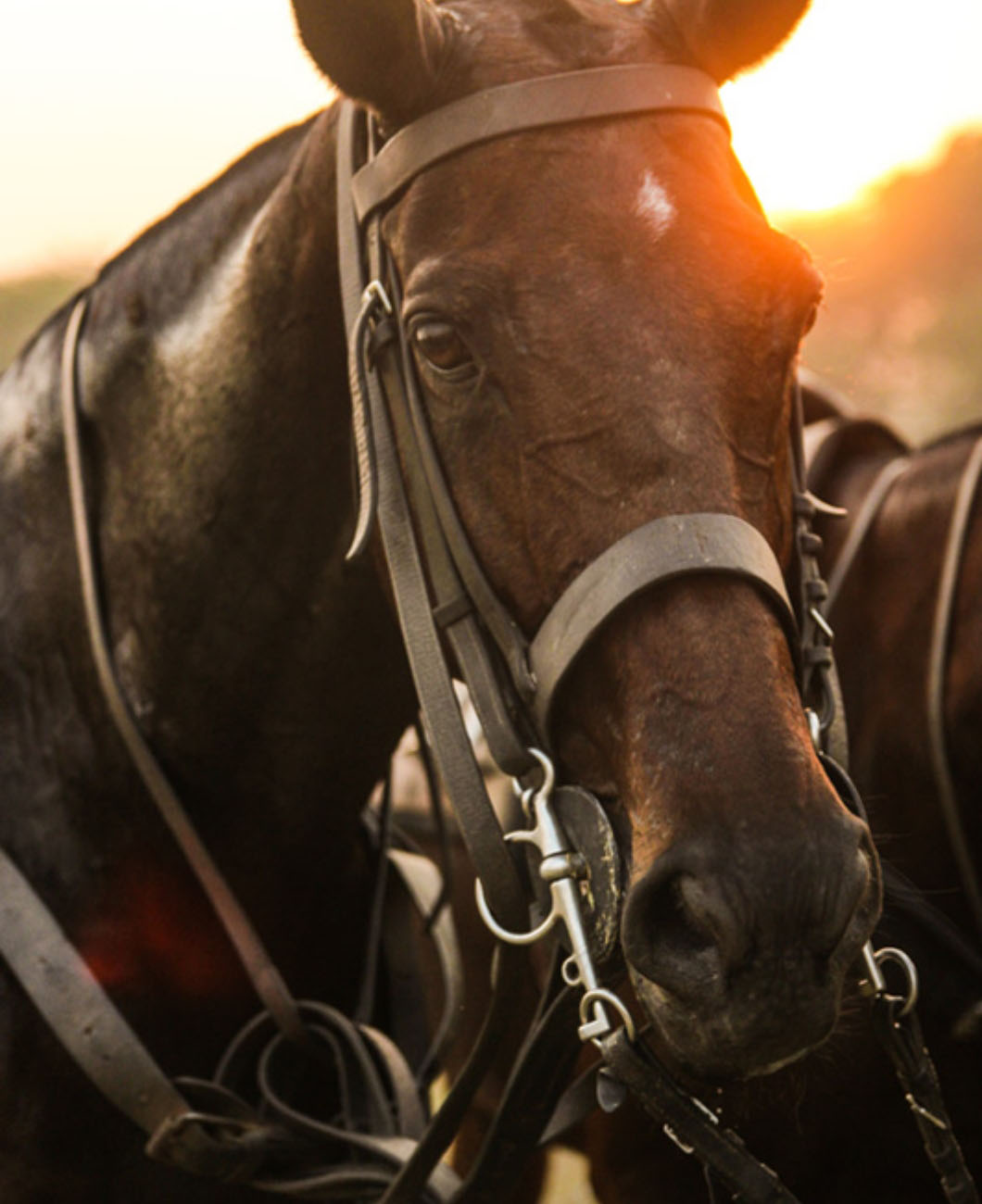 Apart from the conventional polo played on horseback out in the open, there are other kinds of polo played around the world that have similar rules of intervals, half-time, time-out and time spent on penalties. Segway polo, in which each player rides a segway instead of playing on horseback, is catching up among polo lovers. The rules in segway polo are a mix of cycle polo and horse polo. In segway polo, an interval occurs after each of the four chukkers that are timed at eight minutes each. Elephant polo has slightly different rules. It consists of only two chukkers that are ten minutes each while it has an interval of fifteen minutes in between the two chukkers. In elephant polo, at half-time the elephants are changed. All changes whether it is the elephants, additional players or reserves can happen only during the half-time. A time-out is allowed only in case of injuries or emergencies. Matches are generally not halted for technical details of field positions. In cycle polo, the game lasts for thirty minutes, divided into 7.5 minute chukkers with a brief interval after each chukker; in arena polo, which is similar to conventional polo there are four chukkas of 7.5 minutes each, with an interval of four minutes between each chukka and a half-time of six minutes after the second chukka. The time span of chukkas and the interval after each chukka for beach polo is the same as that of arena polo. 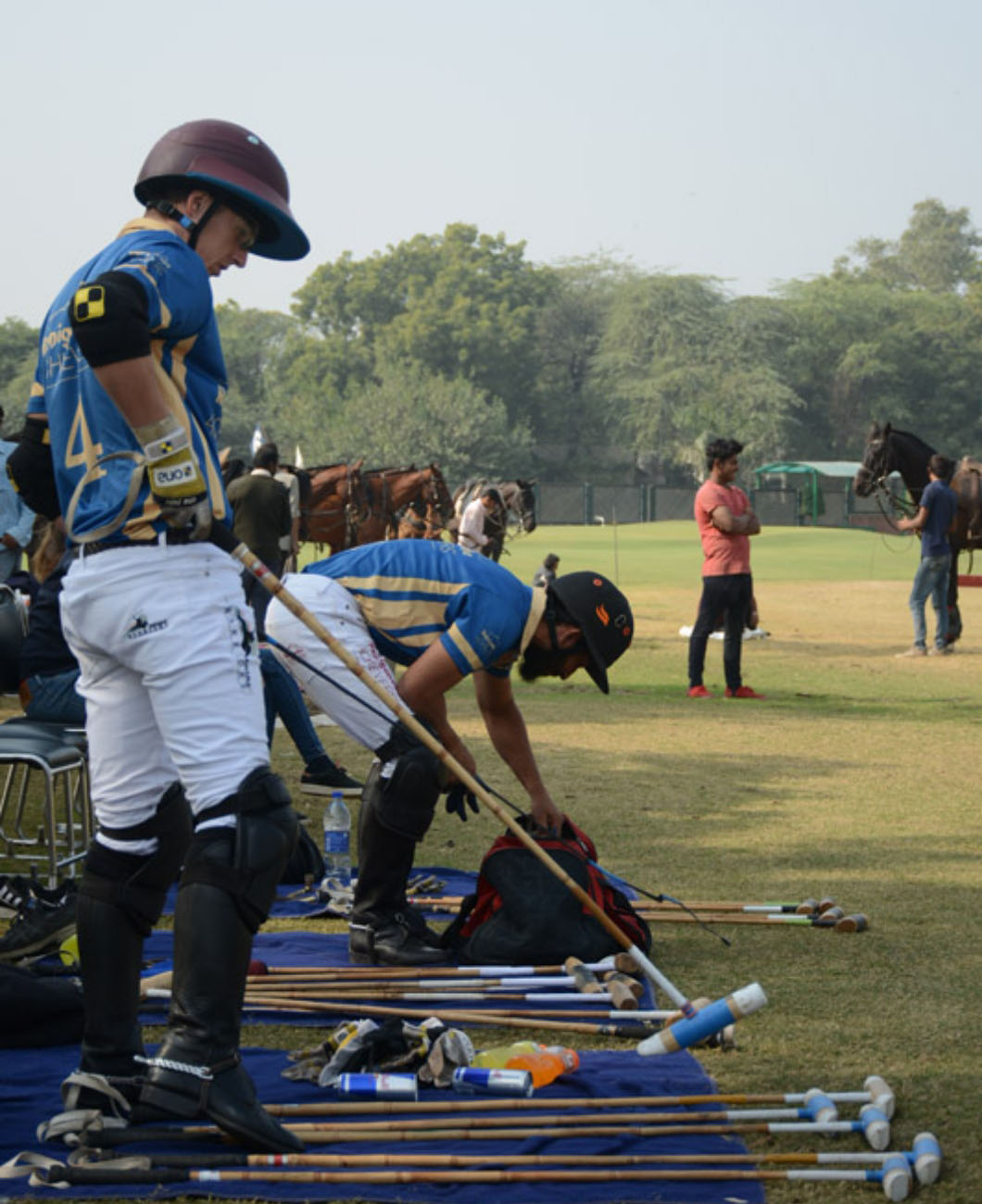 Auto polo, invented in the United States of America, consists of two chukkas with an interval dividing the two. The interval in auto polo also serves as the half-time. Hobby horse polo, another variant, proceeds with a six-minute-long chukka and short intervals between each chukka. Canoe polo, also called Kayak polo, consists of 7-10 minute halves with a half-time of 1-3 minutes which is efficiently used by the teams to change ends. As polo is progressing in terms of popularity, taking more and more fans in its ambit, various variants of the game are emerging in all parts of the world. Interval rules for some of these variants continue to be the same, while some twist and turn the intervals according to what suits them best. In all this, what comes out as a rather significant aspect of the game is the value that intervals. A surface level reading of the game makes an interval seem insignificant. It is only when one delves deep into the world of polo that one realizes the implications of intervals and the role they play in upholding the health of the ponies, and the success of the matches.