Los Polistas: A Brand That Concentrates On The Polo Players


For the first time ever, the Amateurs Riders’ Club (ARC) hosted a Women’s International Cup with Los Polistas International Women’s Polo Cup that came up with an initiative to promote women polo in the city with Police Commissioner of Mumbai, Mr Subodh Kumar Jaiswal as the honorable chief guest. The Cup went into action at the Mahalaxmi Race Course, co-hosted by St. Regis, Mumbai; Indian Financial Services Company; Edelweiss and Ciroc where team India (Sternhagen) and team USA (Caraysil) competed against one another to conclude the match in a tie with a score of 8-8. The teams were represented as follows:

After the match, Anna Winslow was entitled as 'The woman of the match' for her outstanding performance. The intense match was followed by a glamorous and alluring fashion show by fashion designer Rhea Parekh where her new polo wear brand- Los Polistas was launched.

During the event, Rhea Parekh told LA POLO, “ It was 8-10 years back that I got introduced to the sport when my father and sister started to play. By that time, I had already started to inculcate an interest in graphic designing that later mingled into integrated designing which is a mixture of both fashion product and graphic designing. But my father always wanted me to be a part of the sport and it was then when I believed that Polo and my interest could be brought together. And that is basically how Los Polistas came into being.” Elaborating further on the idea she continued telling LA POLO about her ideology about the sport, “ There have been obviously a few polo brands in the world, but many of them focus majorly on the sport or the horse, my idea was to completely concentrate on the courage, dedication and patience of the polo player. Hence, the logo too. My apparel line is solely dedicated to the polo players and their hard-work.”

The celebration of the day went higher in joy as the proud father Chirag Parekh stood tall seeing both his daughter glorifying in their respective fields. Sharing his pleasure, he told LA POLO, “ It’s a proud moment for me, where on one end my elder daughter Rhea is launching her fashion line, Los Polistas, and my younger daughter Ashley is the part of the polo team for the Cup today.” Putting light on the fashion line, Chirag Parekh introduced, “ Los Polistas, is a spanish word but in English it means ‘polo player’. The aim behind the brand is to bring polo players to light. It was actually my dream to put focus more on the polo players and not just the horses, thus this brand. And with Rhea anchoring the design as well as the logo, the brand has gotten a more close place to my heart. She wanted to continue with my legacy of my passion with polo, but as she is not involved in the game, she came up with her fashion brand.” Dotting with the thrill of the launch, Ashley Parekh, a 16 year old, youngest female polo players in India, who was awarded the “Debutant Polo Player” for the cup, shared on the launch of her sister’s fashion line “this is in fact a great idea as it has also created awareness about the sport throughout the country, with giving encouragement to female polo players.” 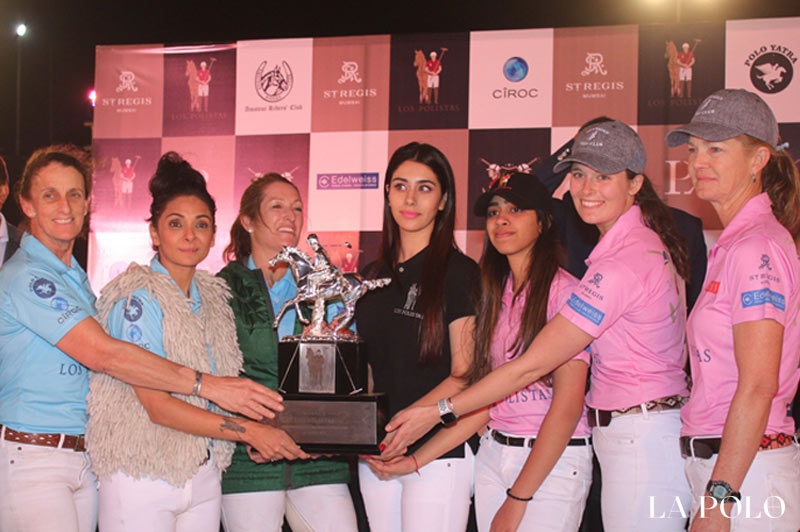 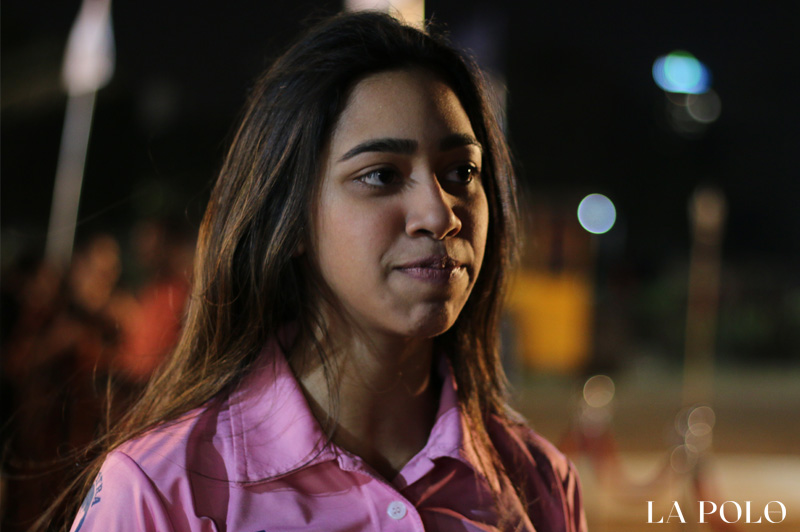 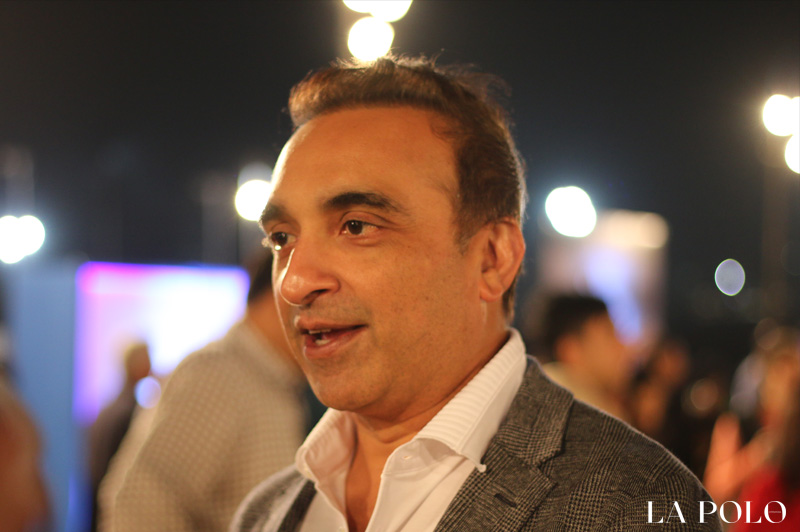 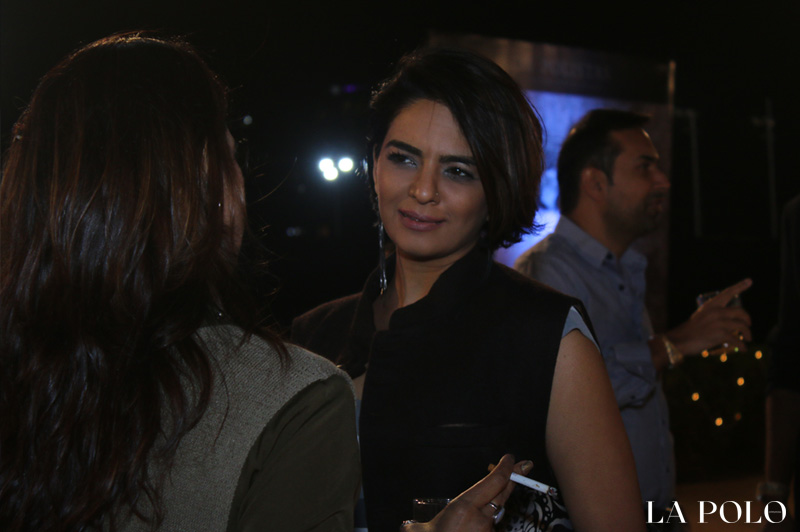 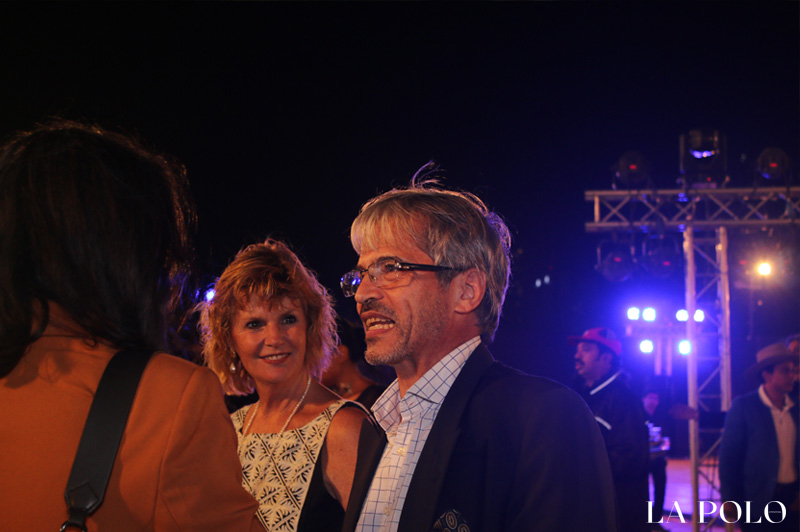 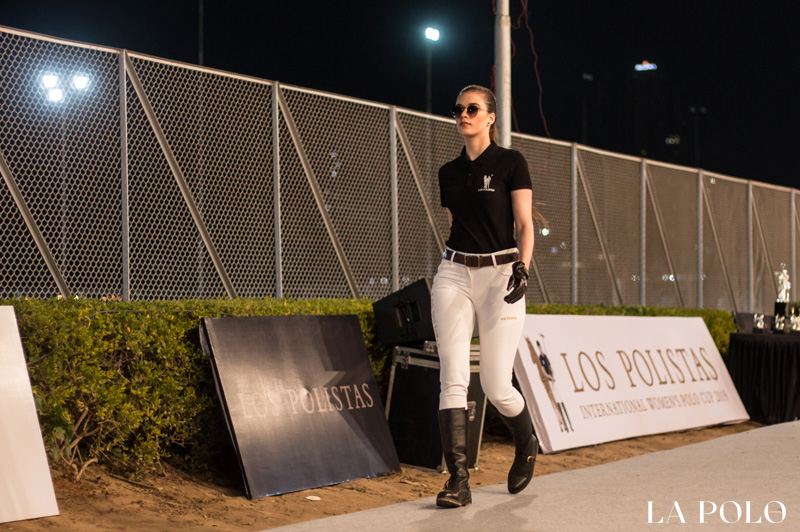 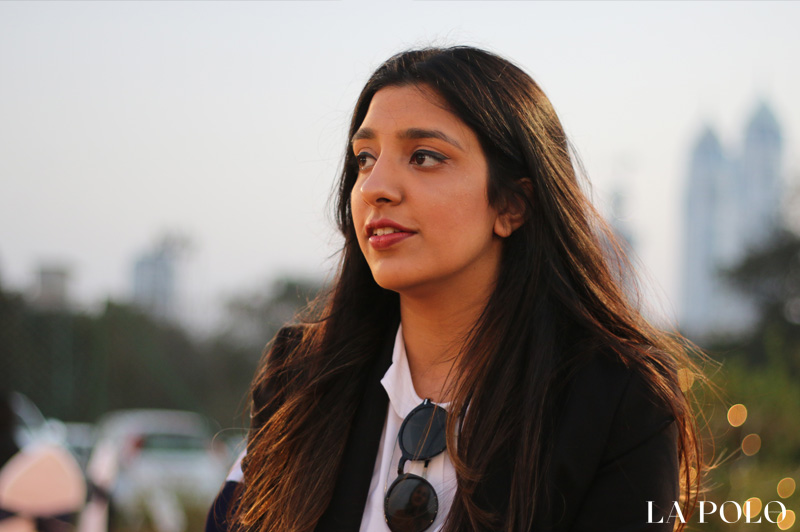 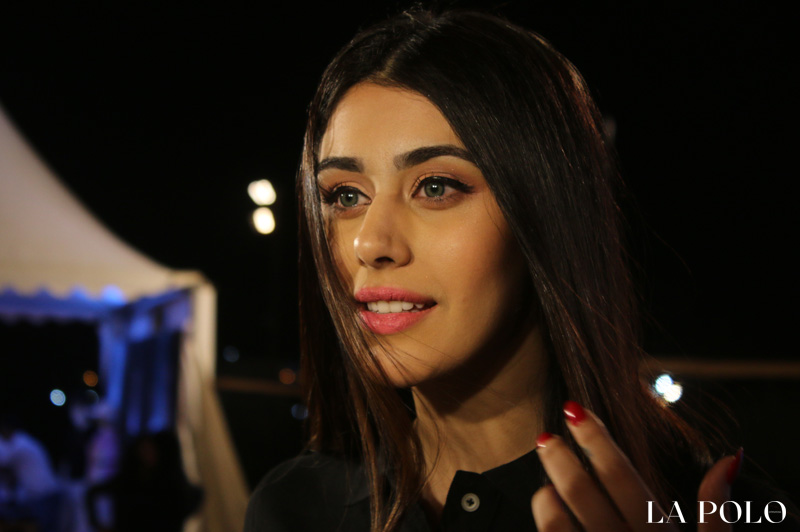 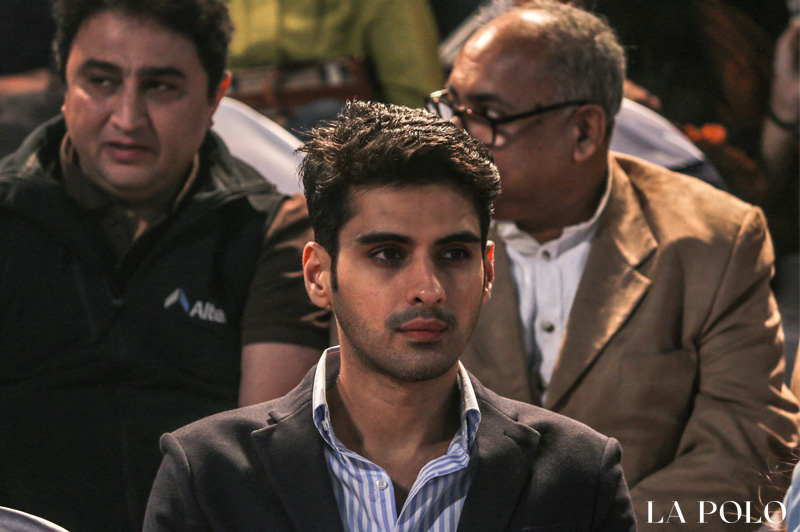 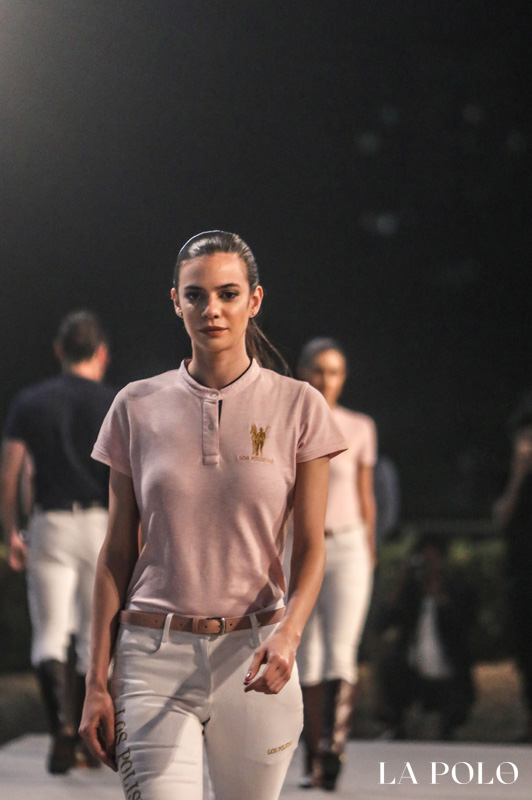 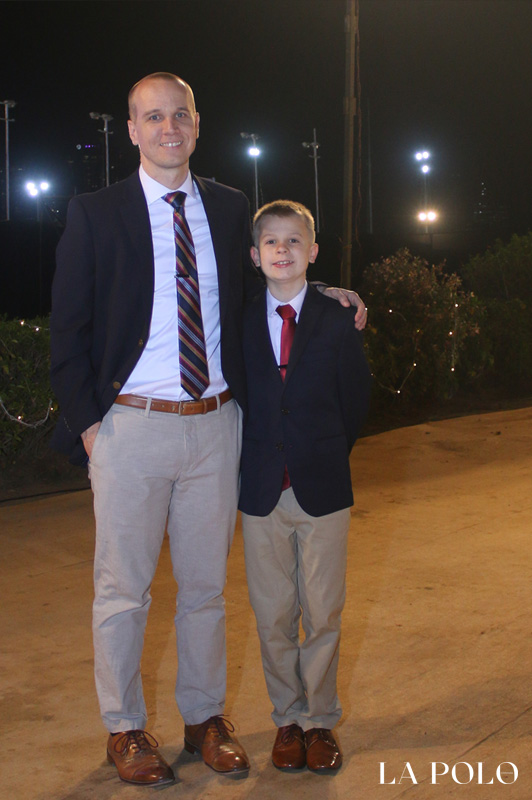