The Luxury Of Simplicity


The Luxury Of Simplicity

Minimalist style Japandi is a combination of Japanese and Scandinavian aesthetics.


Japandi is an interior design trend combining Japanese and Scandinavian styles. In recent times, the shared attributes of these diverse styles have produced an aesthetics that’s “Japanese -Scandinavian minimalism”. Clean lines in furniture, tableware, and interiors, neutral tones, and natural textures are the hallmarks of this style. Japandi is thus the fruit of two cultures. It’s minimalistic and sophisticated, matched in a way that it’s also visually pleasing and relaxing. 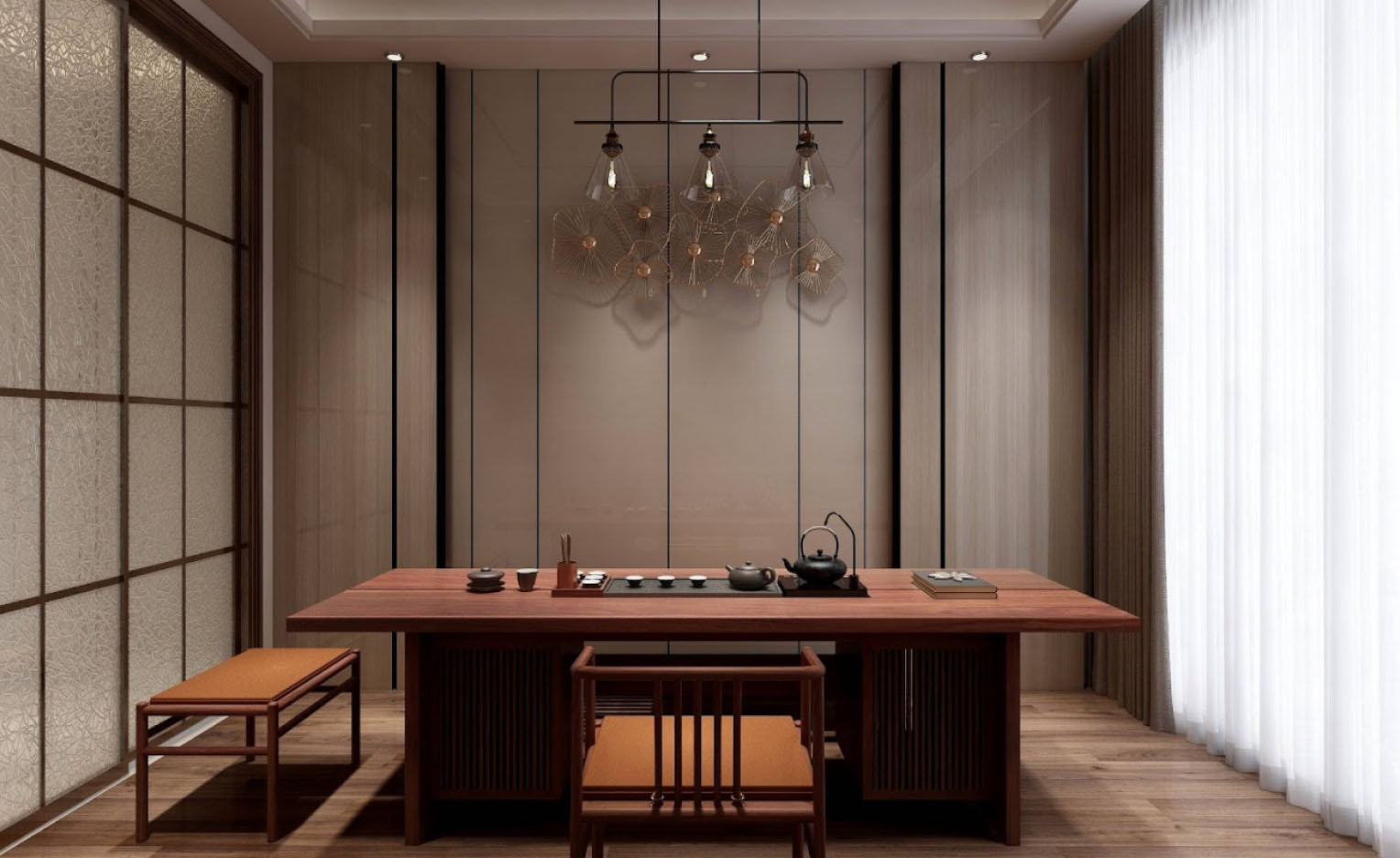 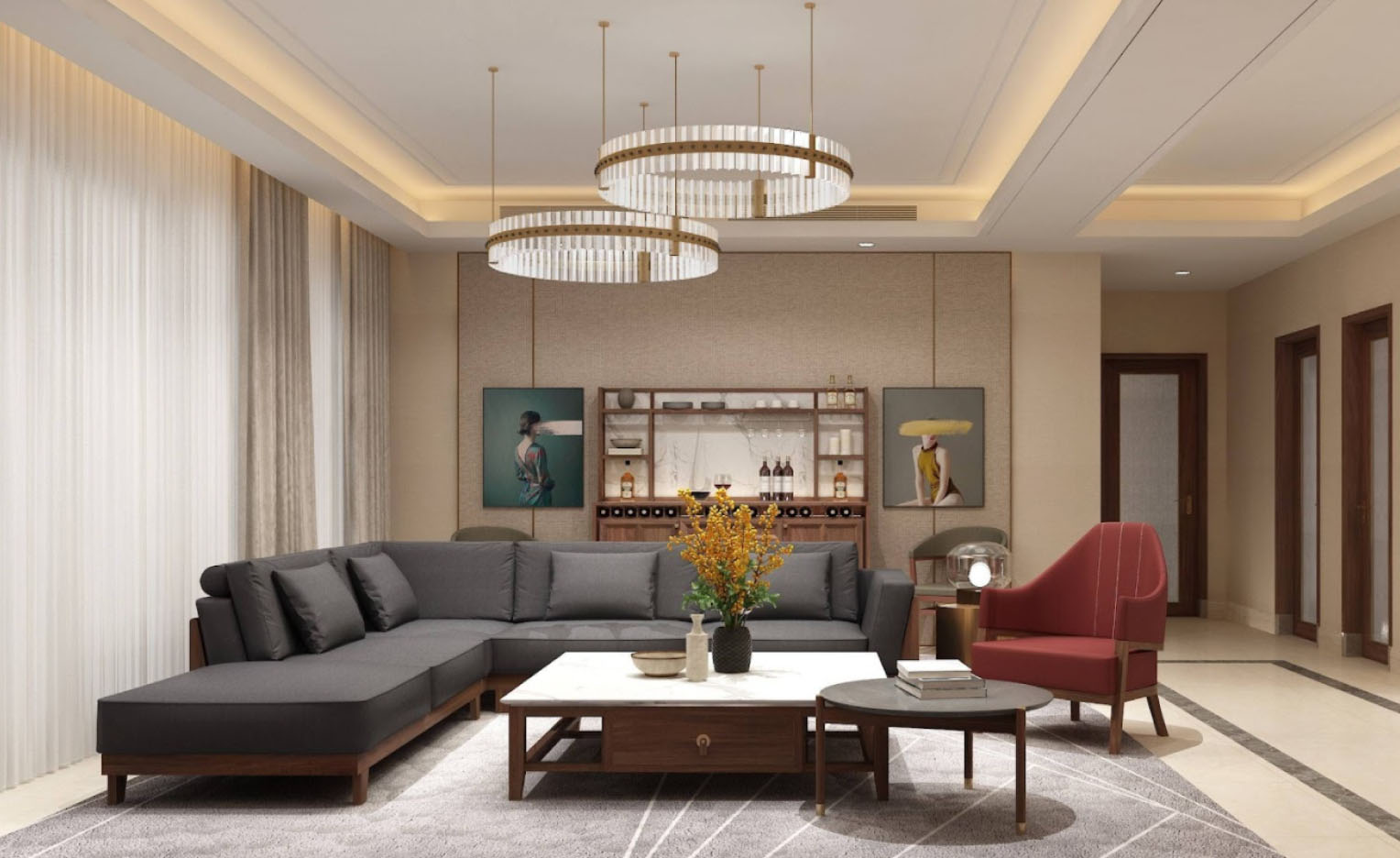 Co-Founder of Living in design Wilfred Chan mentions the heavy influence of the concept of Wabi-Sabi in Japandi, in the way Scandinavian decor compliments Japanese calm, to convey the idea that less is more. Japandi is all about texture and materials. 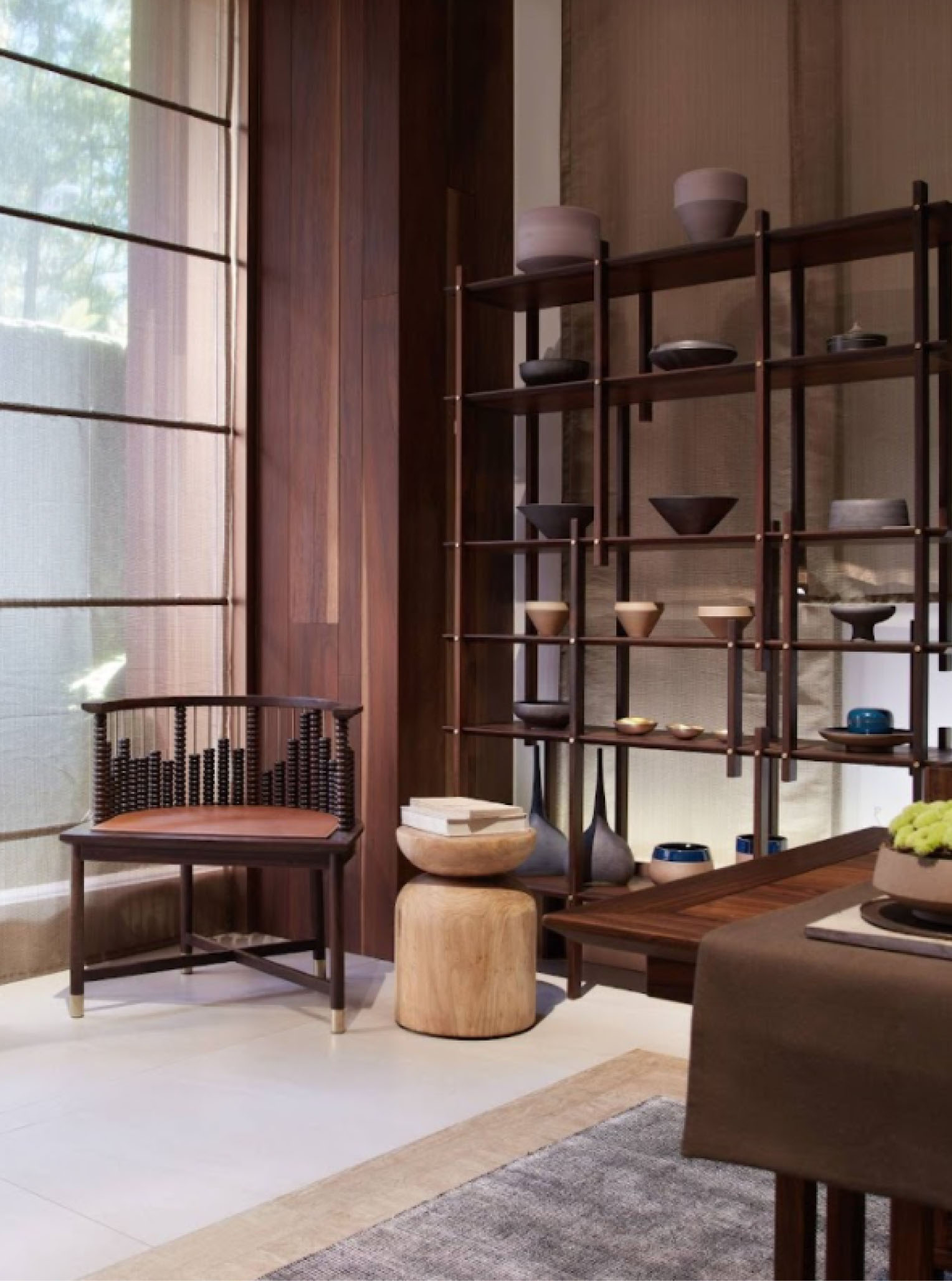 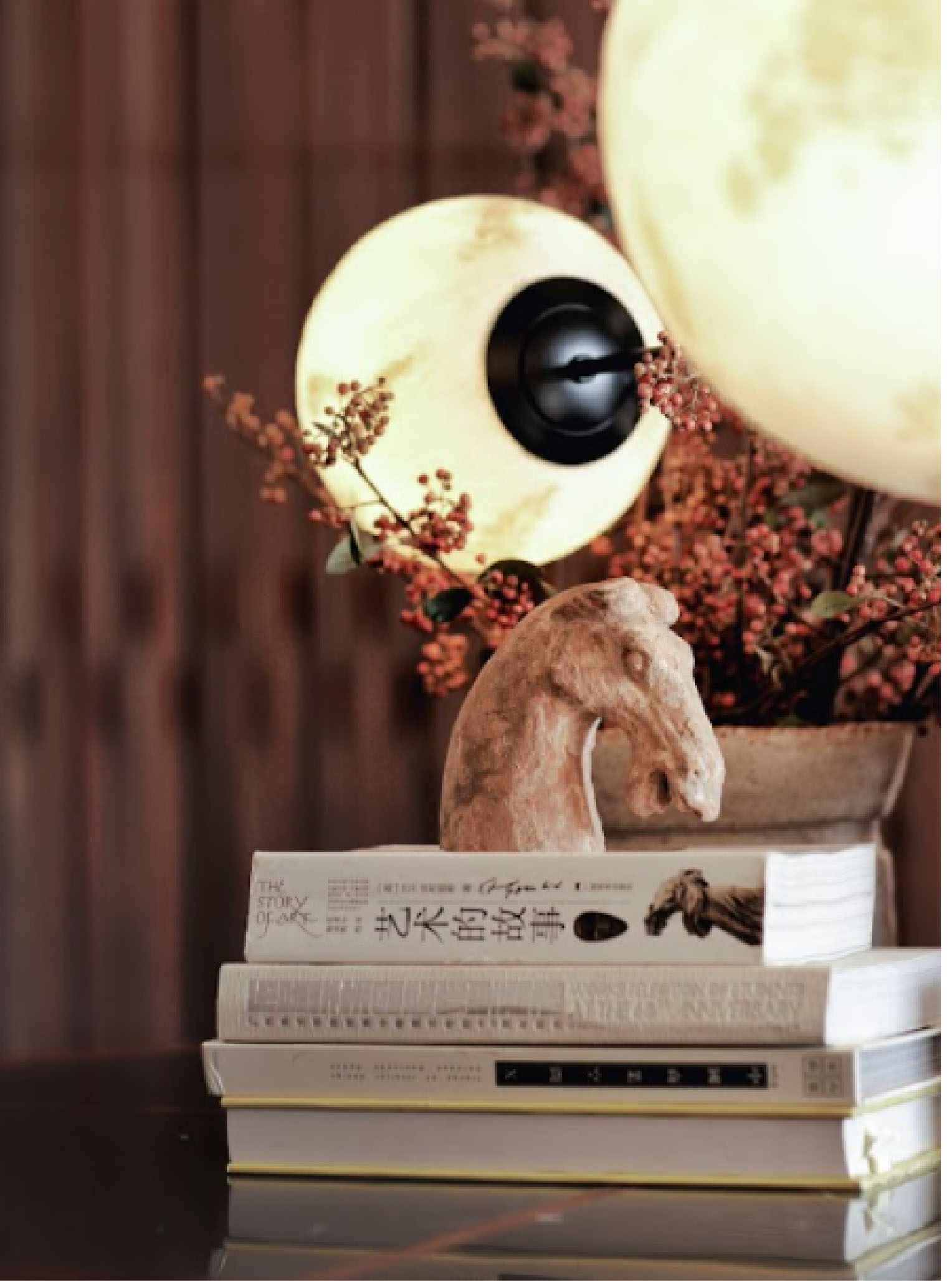 Chan writes, in one of his articles, that Japanese traditions accentuate the idea of being close to the ground and nature. Japandi furniture mirrors similar sentiments. He says 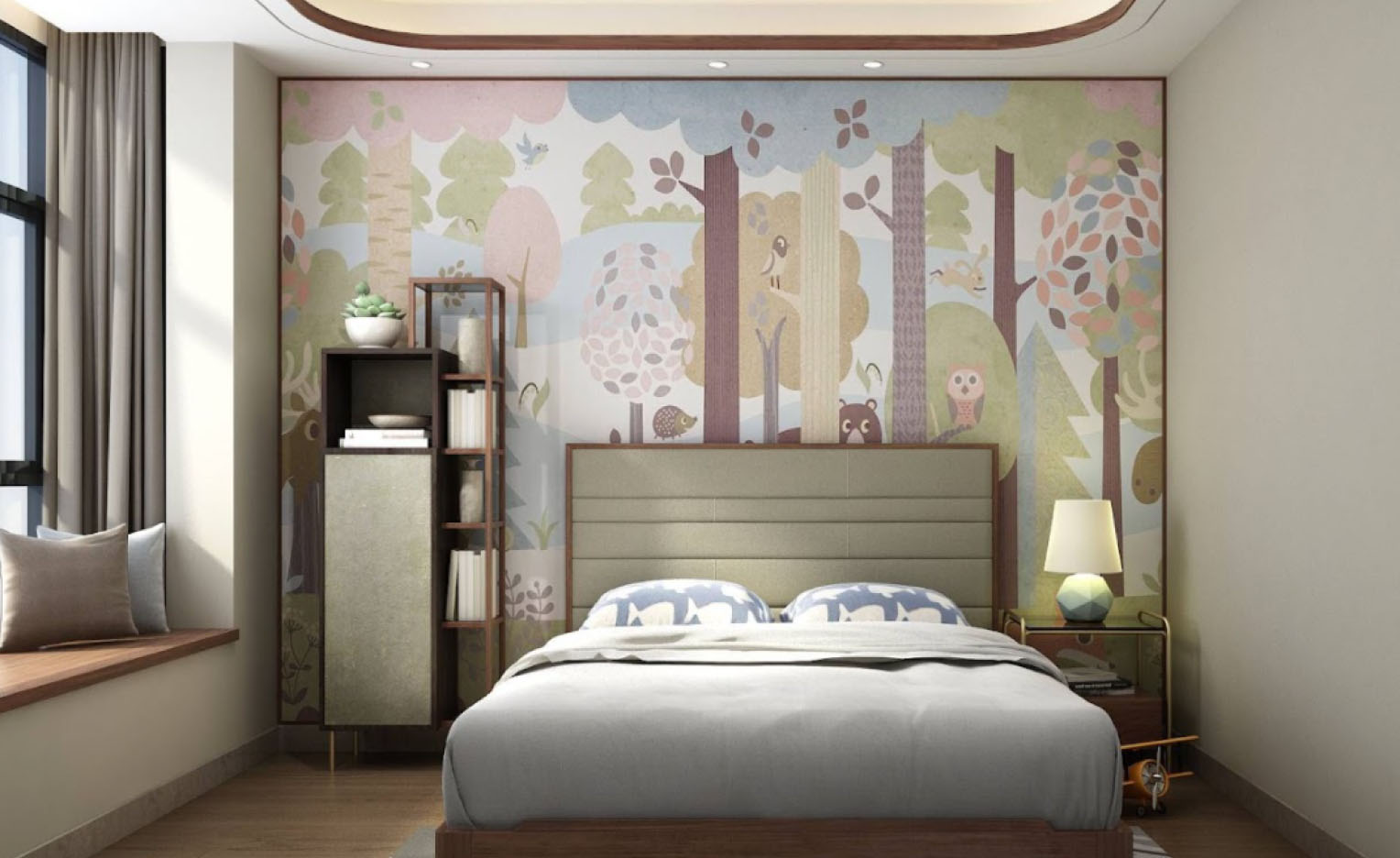 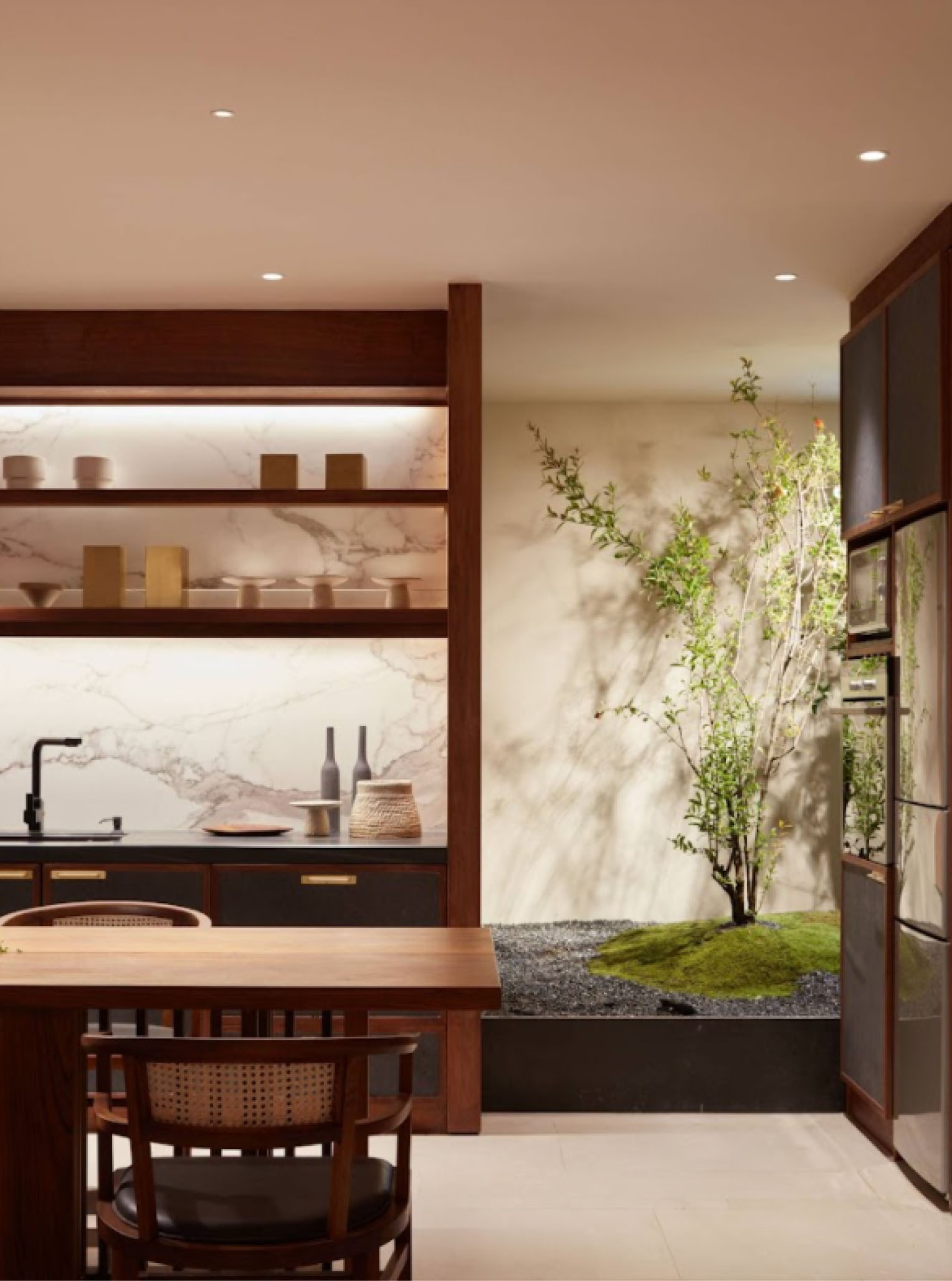 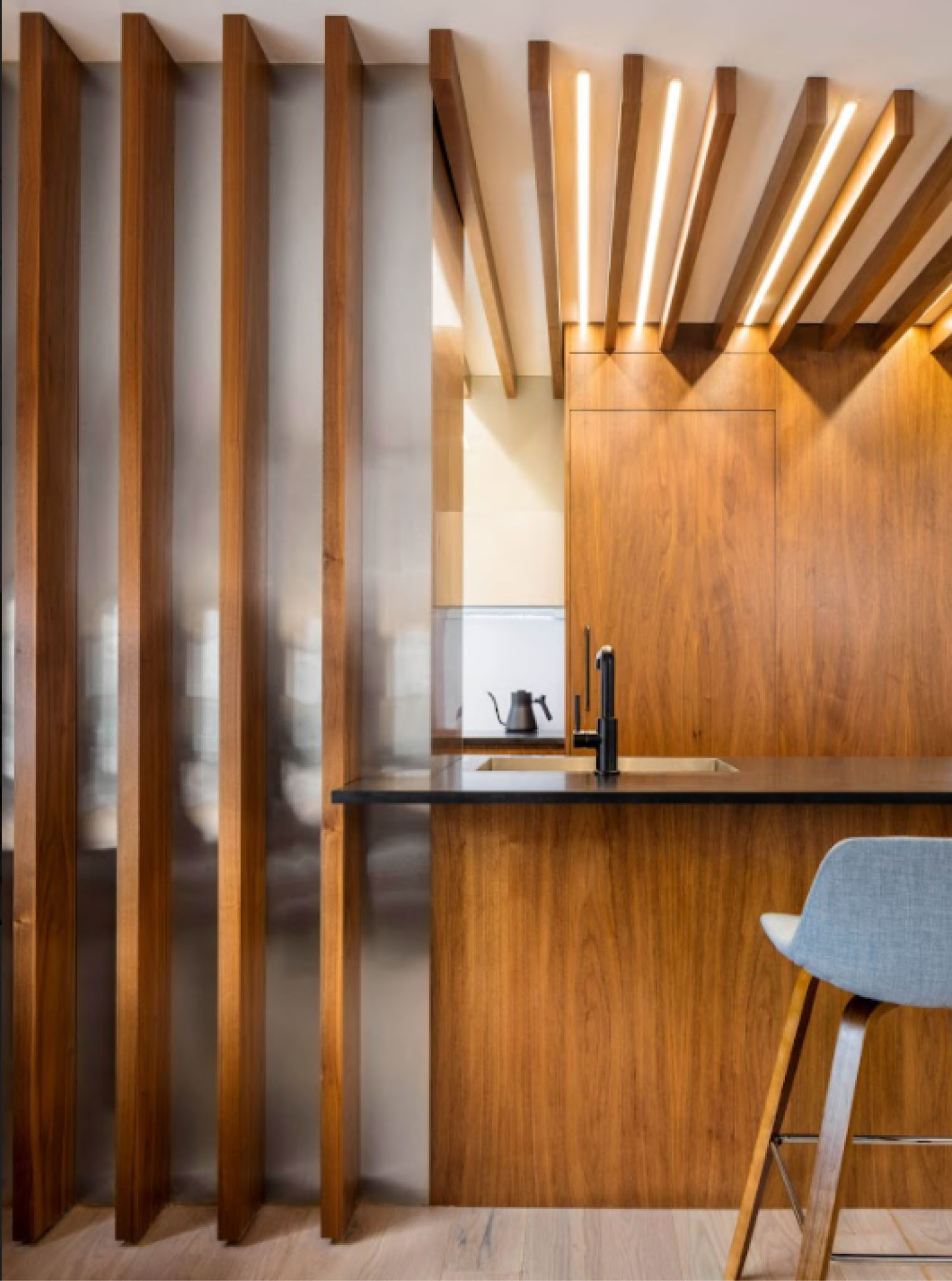 
Chan says in Japandi, a mood board is vital, and to accentuate the room with dark colours, use hardwood, dark walnut, mix and match with acrylic colours, and a few vintage pieces. 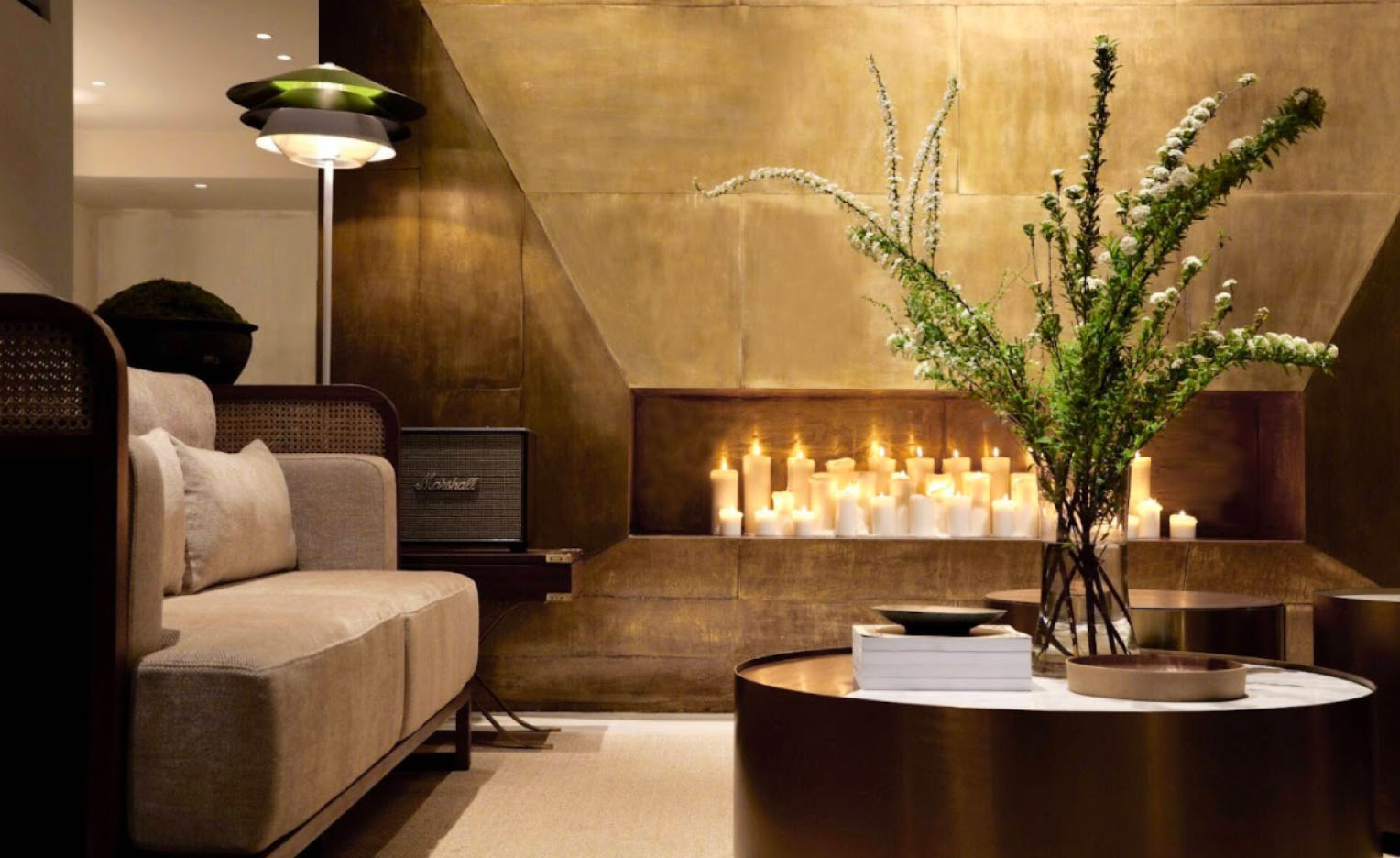 
Mikhael comments on the décor style: “I’ve always had an affinity for Japanese and Scandinavian tastes. What I like about these sensibilities is that they are clean and modern without being formal or cold.”