An antidote for racing animals, the dead heat timing of those racers, the hot air that splashes your face while standing near those tracks, the whirring of those engines and squealing of those racing cars, all can be witnessed at the Madras Motor Racing Track, Chennai. 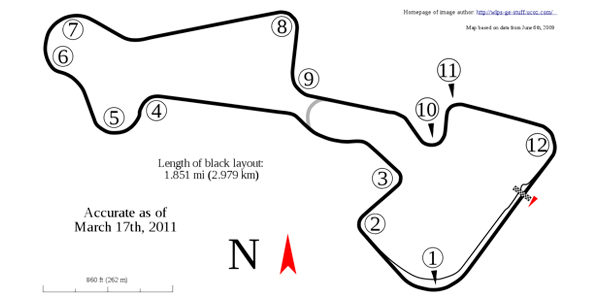 The race track is also available for renting purpose for the events to be organized. The recent rates are approximately Rs 3 lakhs for Sundays and Rs 2 lakhs on any weekday. Other than this the memebership of Madras Motor Sports Club is also available at minimal costs. The Madras Motor Race Track received 20 crores for the update. The massive project was undergoing by MMSC for over one year. 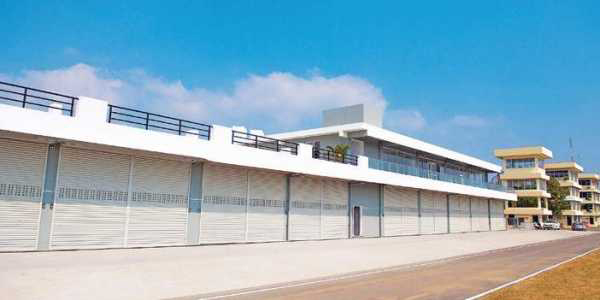 This update includes a set of VIP hospitality suites. The race control room was renovated with new hardware and a new paddock was set u to allow two events to run concurrently. The effeciency of Madras Motor Race Track has increased stupendously. The new paddock and updated facilities have created a room for manufacturers, sponsors and agencies to hold their events.

MMRT has been a platform for various celebrities performing their action on the track. 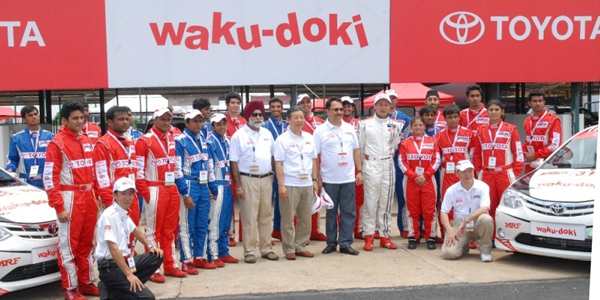 ‘Ben Collins (The Stig)’ was at Madras Motor Race Track for the first ever Toyota Etios Motor Racing Weekend in India.

The ‘Mercedes Benz’ event was also held at MMRT in February to introduce to the new world of Mercedes-Benz. In the early 90s, the Shah Rukh Khan’s ‘Baaizgar’ was also shot here.
The MMRT has always been the first priority of any racing event or motor race manufacturer testing in India.
MADRAS MOTORSPORTS CLUB 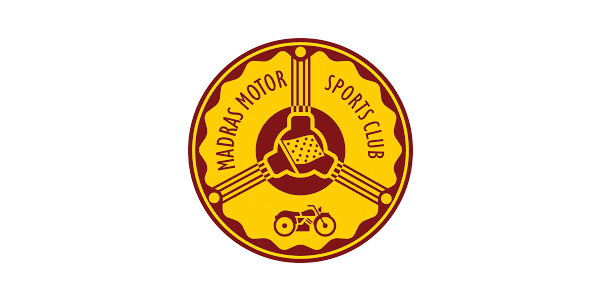 In 1953 Rex Strong an Englishman and K Varugis an Indian, both were looking for the racing enthusiasts when they found each other and decided racing would be much more interesting if done off-road. Sometime later the gathering was held where a formal resolution of the MMSC was passed. Thus was born Madras MotorClub in 1954. MMSC is the reason why chennai is the epicenter of India. It hosts at least 14 racing events both including cars and the bikes.

Buddh International circuit is another such racing circuit in India situated in Noida, Uttar Pradesh India.
Indian National Rally Championship (INRC) is a rally organized by the Federation of MMRT(FMSCI). FMSCI is the only motorsport federation recognized by the government of India.it has lead corporates like JK tyres, MRF, Indian Oil Corporation, ITC, UB Group, Mc Dowell, Birla Tyres, AVT, Maruti,TVS, Escorts,Yamaha, Hero Honda, and others.

MRF challenge is a motorsport formula based in India organized by Madras Motor Sports Club.

The event was organized by JK Tyre Motorsport one of the oldest and most active motorsports team in India and approved Championships by FMSCI.

The new season has already started in Dubai from November 15th wit Bahrain hosting the second round from december 6-8. MRF challenge remains one of the most important winter championships in the world and has attracted top drivers in the past.