SMS Gold Vase is ready to capture the action for the Final Match of the tournament. Pleasant weather and keen spectators seem to be adding more spice and flavour to the battle


SMS Gold Vase is ready to capture the action for the Final Match of the tournament. Pleasant weather and keen spectators seem to be adding more spice and flavour to the battle that is about to begin between Rajnigandha Achievers and Chandna Group ,in the RPC Ground, Jaipur.


Umpires for the match - Jason Dixon and Emmilio Sangram Singh Shekhawat has been replaced by Mayurdhwaj.

Jason Dixon releases the ball and the battle begins. The first goal is brought by Daniel Otamendi in favour for team Rajnigandha Achievers. The scores is now 1-0. Mazzini rolls the ball forward but the chukker is into halftime and the players can be seen rushing to change their ponies. The game has resumed after the short break, Pacho gets on the ball and the goal is bagged by Daniel again bringing the score to 2 for Rajnigandha Achievers. And the chukker ends with the sound of the hooter.


The second chukker is now rolling. Pacuo collects the ball but unfortunately misses the goal. The ball is picked up by Gerardk Mazzini , who successfully makes it to the goalpost ! The chukker is now into its halftime ; with the digital clock on 3:32 minutes Jason Dixon rolls the ball and resumes the game. Daniel books a hattrick in his name as he gets the third goal for Rajnigandha Achievers ! The score is now 3-1. Ashok Chandna strikes the ball from the middle of the field, flying the ball towards the goalpost but unfortunately misses the goal by a small distance. Kuldeep Rathore gets the fourth goal for his team bringing the chukker to end. 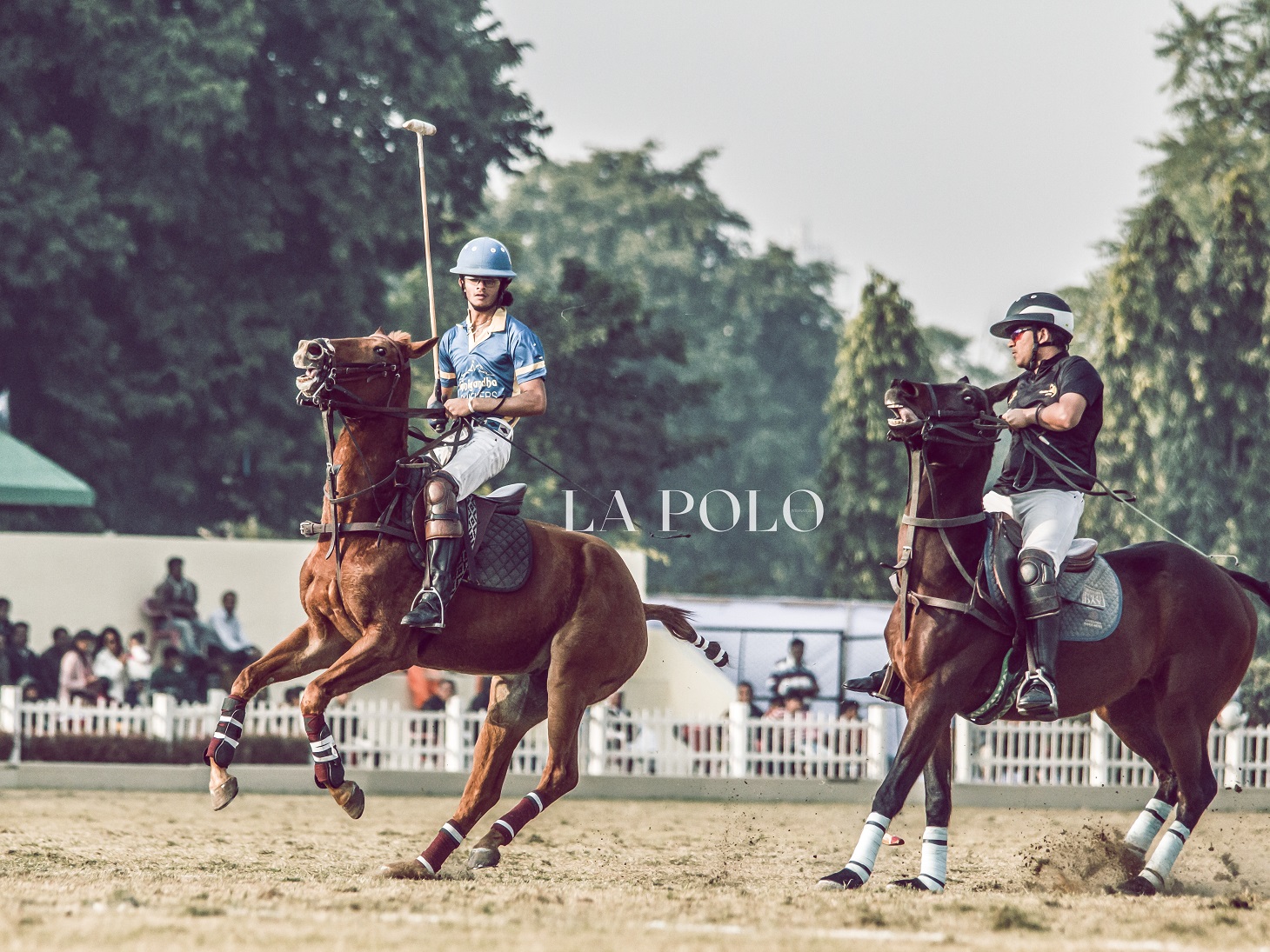 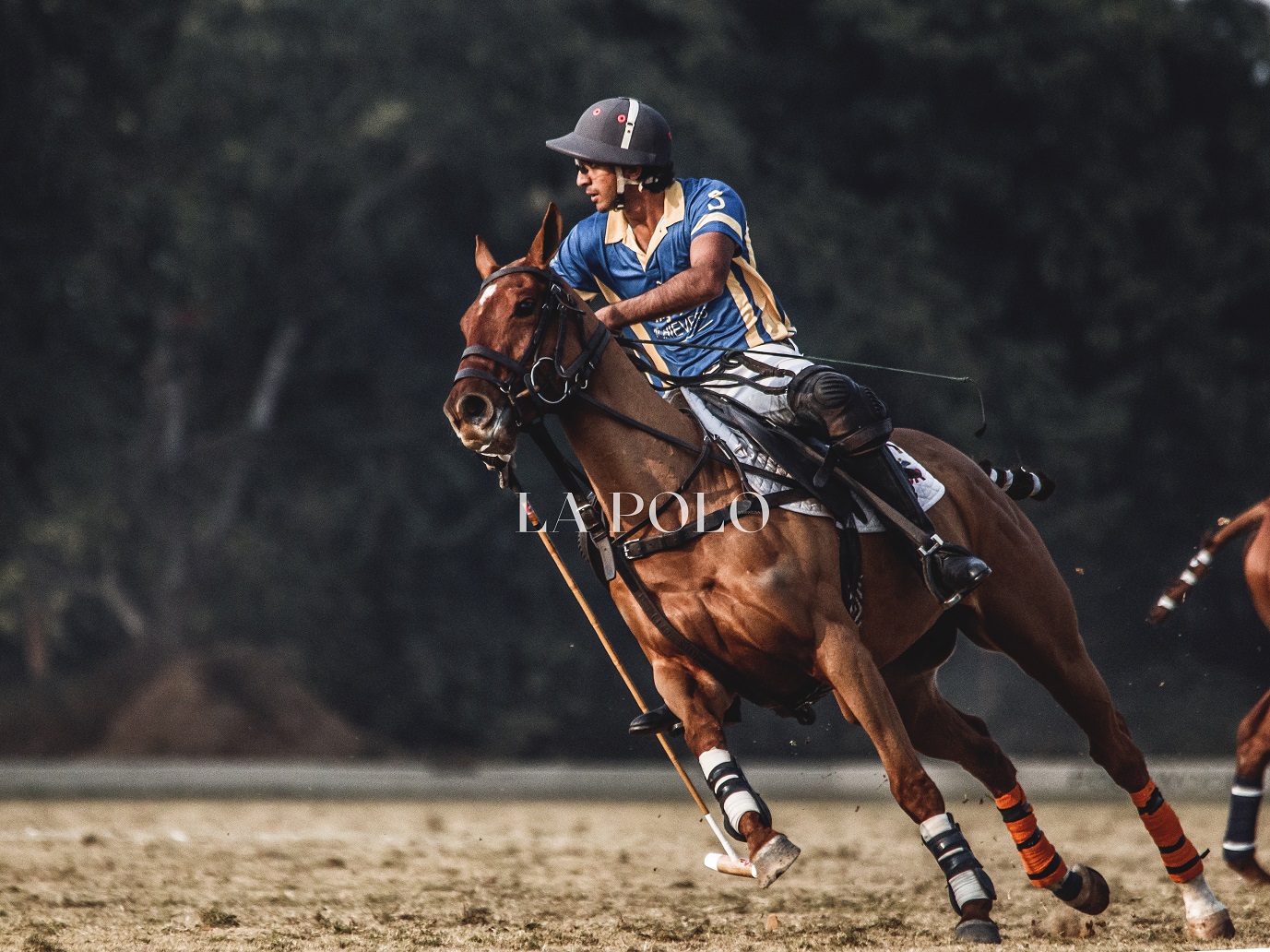 The third chukker gets into action now. Kuldeep Singh strikes it but couldn't connect, the ball is well caught by Daniel Otamendi who gets the fifth goal for his team. The scoreboard is now reflecting 5-1. We are into halftime for the chukker. The has resumed and we have Kuldeep and Mazzini on the ball, but the ball rolls out of play. Ashok Chandna hits a lovely shot and team Chandna welcomes its second goal, bringing the chukker to an end.


The game is into its final and deciding chukker for the SMS Gold Vase Tournament . 1.49 minutes are gone for the chukker and there are no goals for the chukker yet. Daniel Otamendi is on the lead once again, taking it towards the goalpost and he gets it ! The players are fully supported by their ponies. Ashok Chandna moves it through the goalpost ! Without missing the opportunity Daniel bags another goal. The chukker is about to get over and we have Basheer Ali getting the goal, and we have the final hooter. Rajnigandha Achievers are the winners of the tournament !


The SMS Gold Vase Tournament bloomed into its Final Day to capture the combat between the two best performing teams of the tournament - Rajnigandha Achievers and Chandna Group. The interesting match had Daniel Otamendi scoring the maximum goals, with the former team booking the victory for the tournament in their name. The final scores of the match were - 7-4 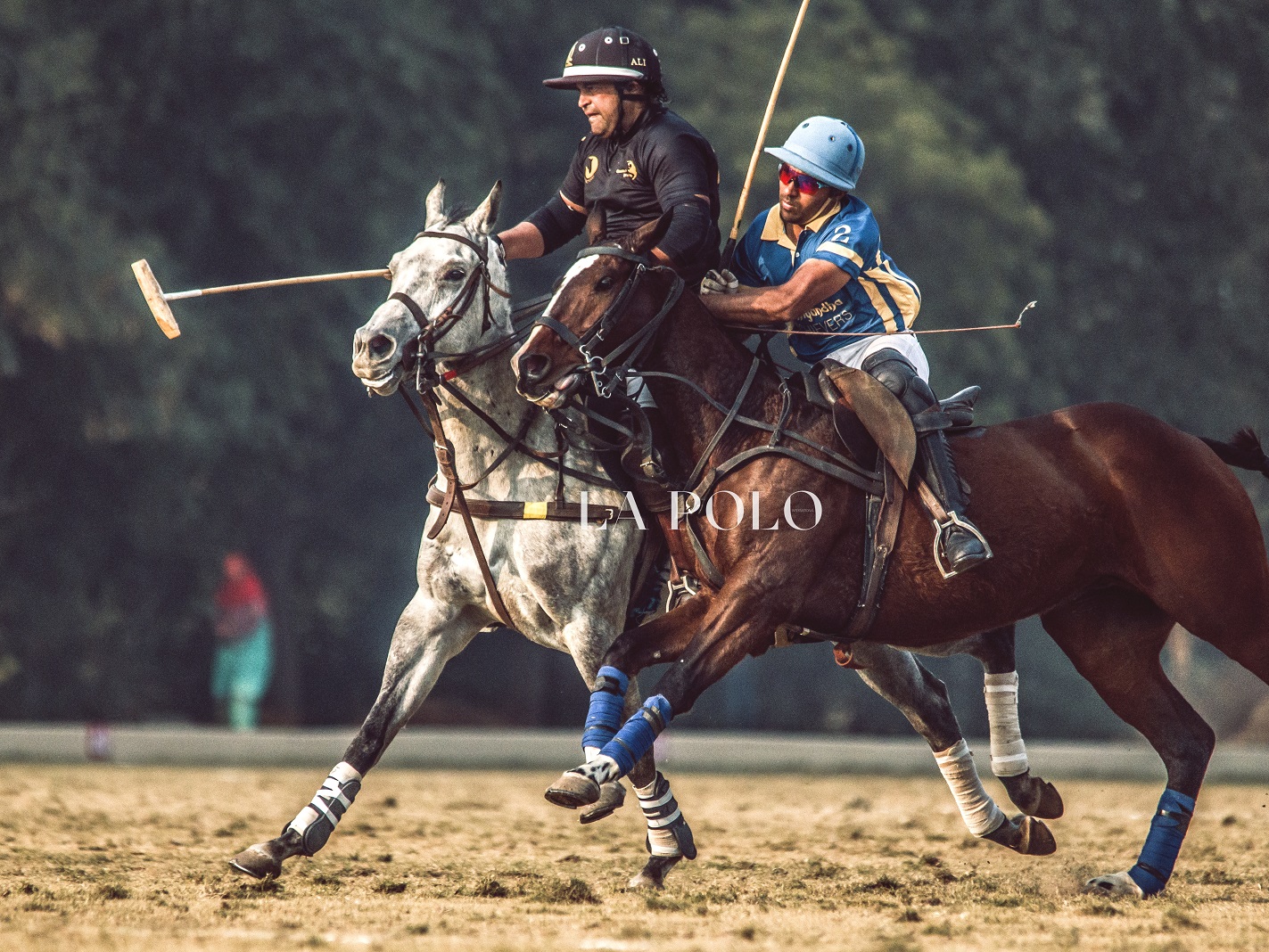