Legend has it that the festival was born in the midst of a plague, and survived the flu of 1918, along with ci vil strife in Spain.

"A rapa das bestas" by Elda CM is licensed under CC BY-SA 2.0

It is the month of July. The weather is pleasant and calm. The Spanish city of Pontevedra is like heaven on earth. The streets are clear of traffic; it’s so serene that one can listen to the birds chirping, to the heels of the middle-aged woman go “tuck-tuck” as she walks past, and the sound of the little boy noisily eating his wafers. As one goes from the city bustling with human activity towards the hills spread in a sprawling area of more than 200 square kilometres, one can witness mares and stallions, their manes drifting in the direction of the wind. Galloping, sometimes trotting, and sometimes staring into the wilderness, as if lost in thought.


The Rapa das Bestas has put the Spanish village on the global map. Held every year, the festival involves the rounding up of wild horses into an enclosure, to cut their manes and tails and tag them with a microchip. The endeavour involves pure skill on the part of the gatherers, referred to as the aloitadores.

The entire village assembles, along with spectators from nearby areas and a mass is held on Saturday morning. The patron saint of the region is prayed to, as believers claim that he protects the participants of the festival from harm or injury. Locals claim that even the mere witnessing of the festival fills them with thrill, and they eagerly await the festival each year. 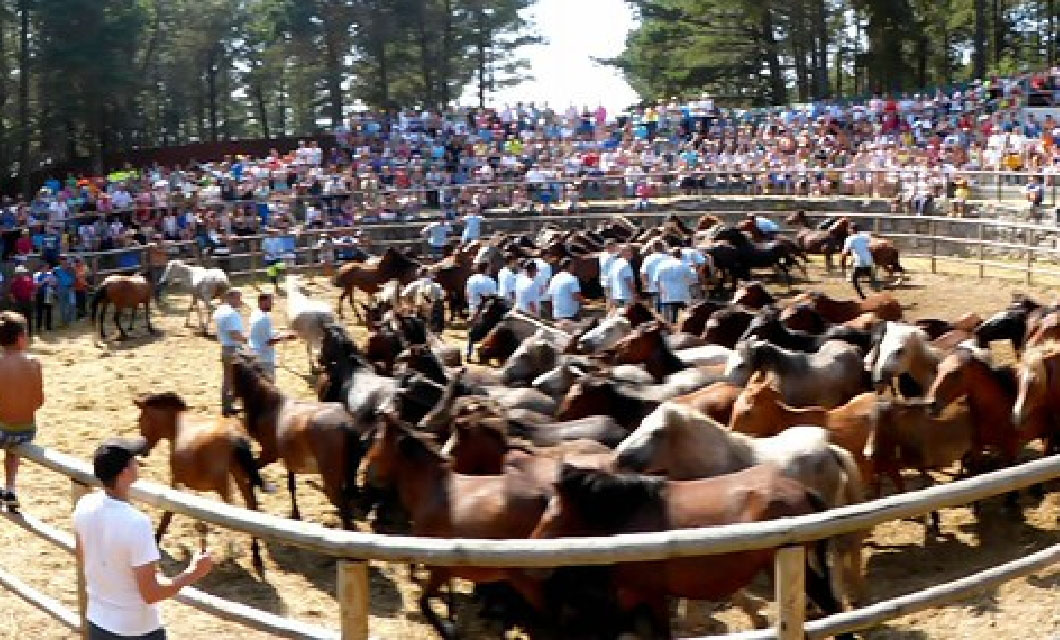 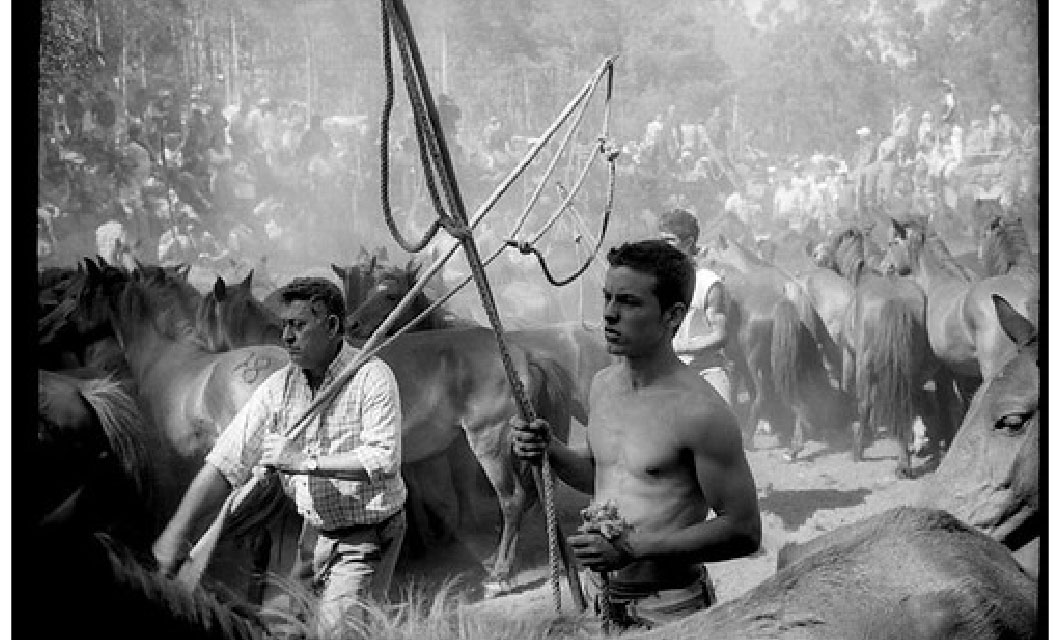 
When the hectic day moves into the evening, all the villagers gather to share food and wine and dance over-energetic numbers. The festival is held at a number of places in the region ever year, but Sabucedo stands out for it has honoured the tradition of gathering the horses without the use of force, ropes or sticks. The village believes this to be the purest way of celebrating the union of man and nature. For them, the festival is synonymous to understanding horses, which they see as a symbol of the magnanimity of nature 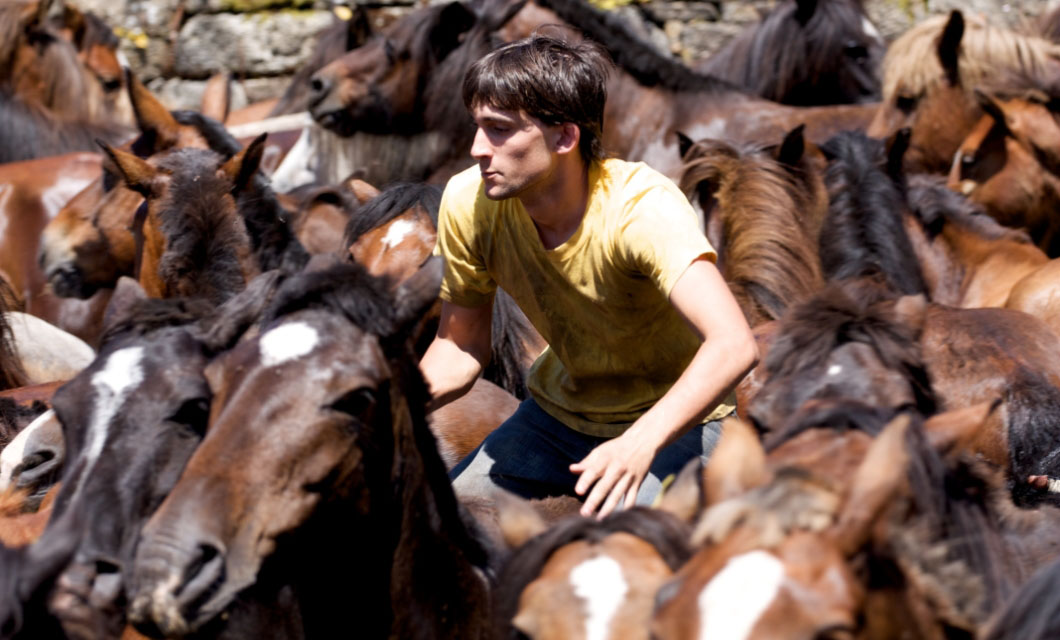 
At the same time, the fact that the cutting of the manes and tails of wild horses is a dangerous prospect cannot be discounted. The aloitadores learn the tricks of the trade early on as children, and they work in teams of three once they are old enough to participate in the handling of horses and cutting off their manes. It is fascinating how the ritualistic practice of a small region in Spain has become an area of interest and curiosity among anthropologists and ethnographers throughout the world. 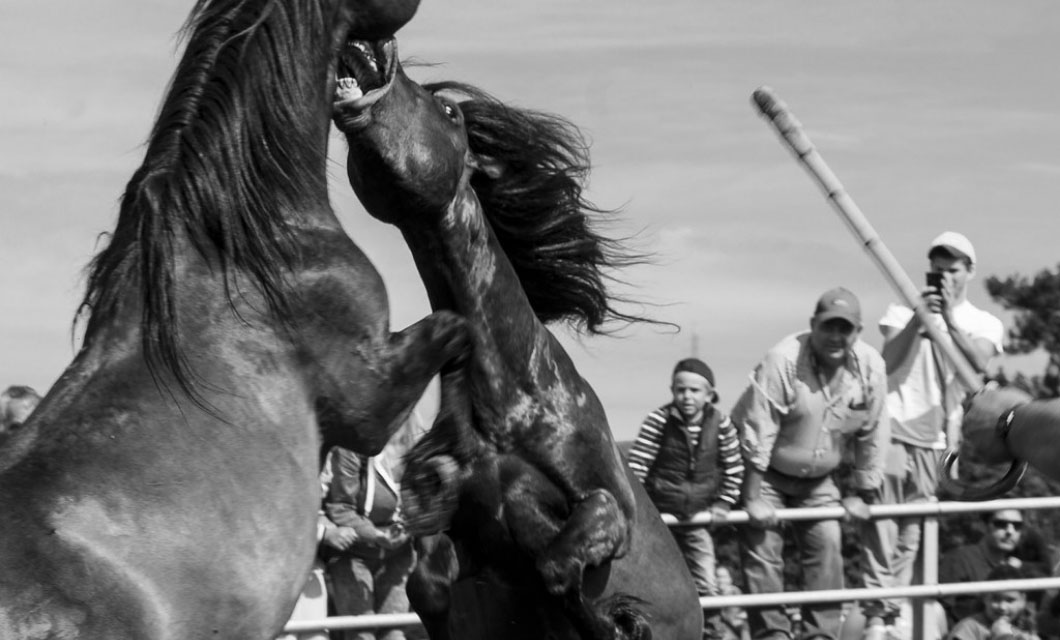 
Legend has it that the festival was born in the midst of a plague, and survived the flu of 1918, along with civil strife in the country. At such times, while the men were engaged in public duty, women, children and the elders of the village kept the tradition alive. Like the plague and other pandemics of the past, the year 2020 has confined the entire world to their homes owing to the Covid-19 threat. 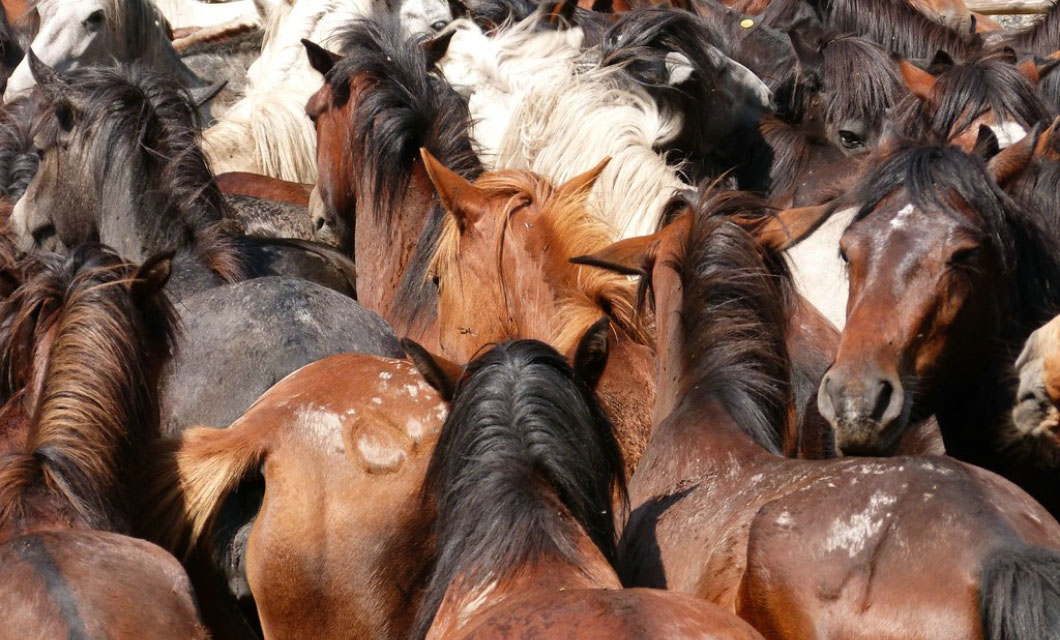 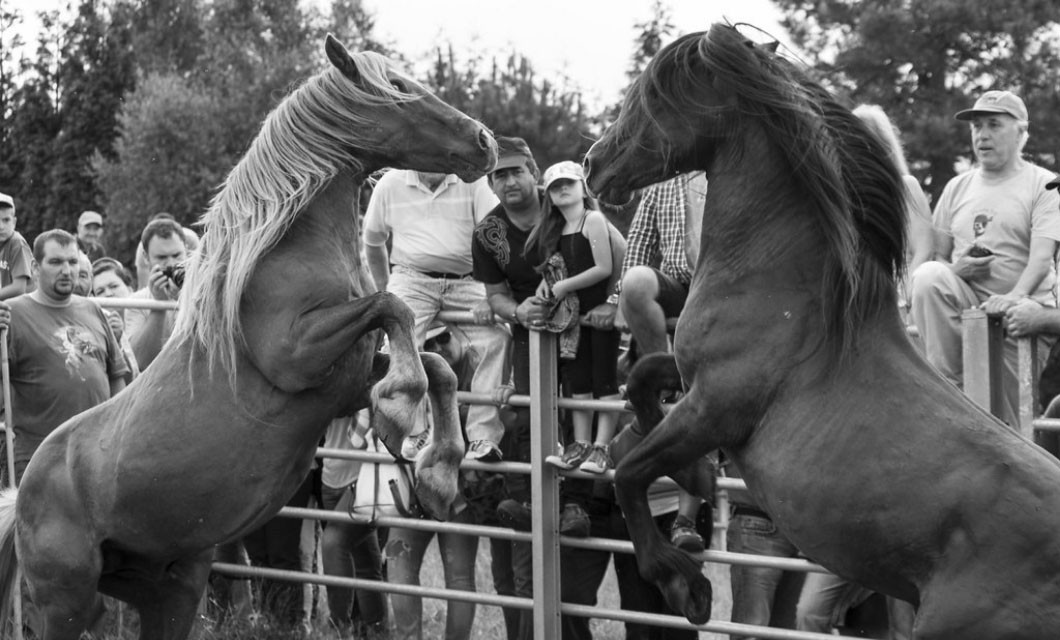 
In an attempt to keep the tradition going, yet not posing a health hazard to the community, the organisers have postponed the horse shearing festival to the August 15 weekend. The feasibility of the celebration is going to be reviewed in July.