The Marwari horse comes from the Marwar locale in Rajasthan, northwest of India.


The Marwari is thought to have been reared around the 12th century AD where it immediately turned into a most loved of the military family, the Rathores. The Rathores managed the Marwari area from their capital city of Jodhpur, west of Jaipur.

The British supported their own Arab decent ponies and related the Marwari with the “Indian standard”. Marwari ponies declined during the British time. By the mid-1990s, an administration study assessed that about 500 to 600 remained. This set off a battle to spare the Marwari, the Indigenous Indian pony breed. Associations were formed to spare the Marwari from annihilation, with rearing, examination and instruction programs, both with the government and private sector help. 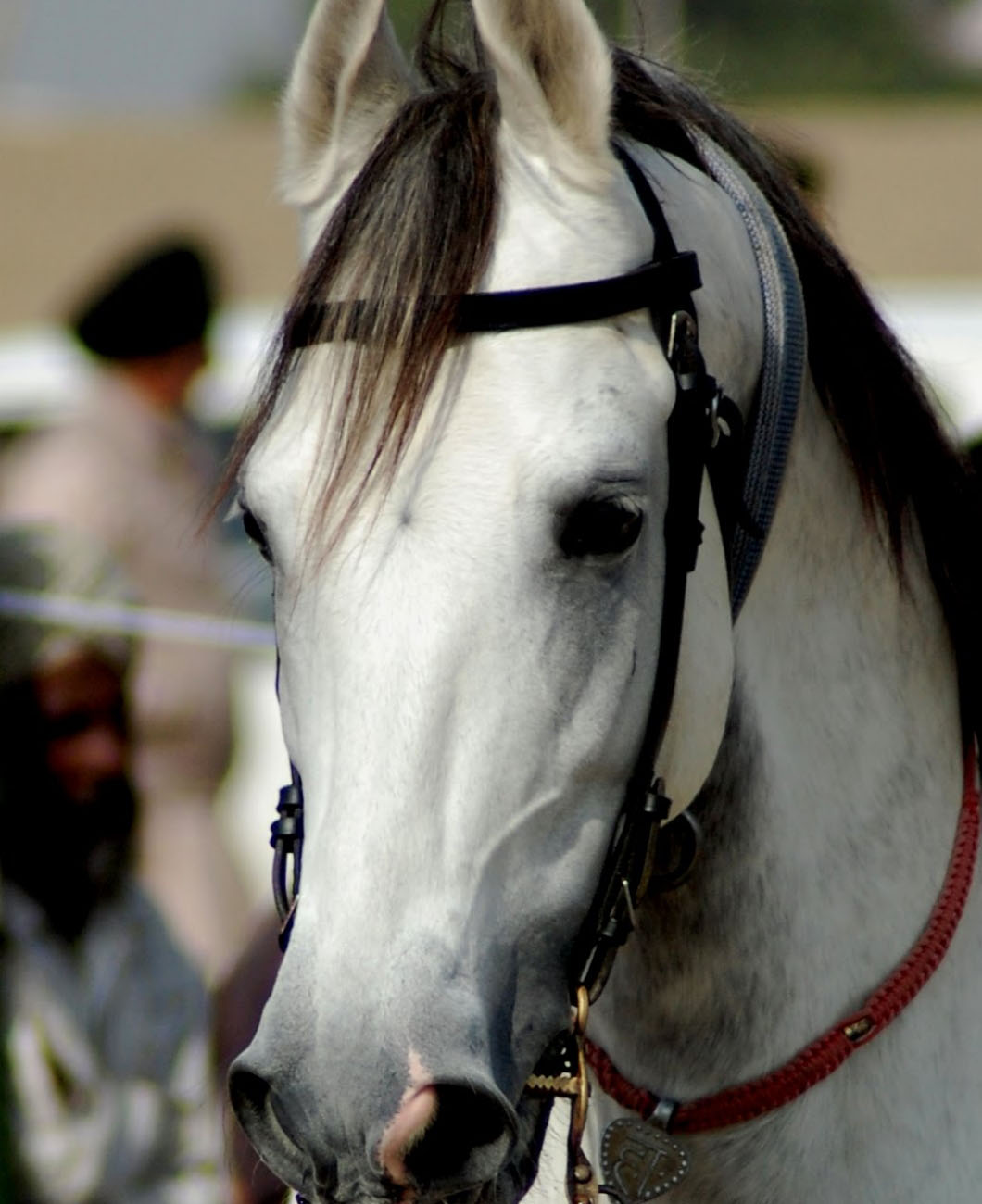 
Supplies of Marwari are on the ascent again, with better endurance too. The variety was prepared to carry on with incredible boldness in fight conditions, and its attractive bearing are exceptionally esteemed today. 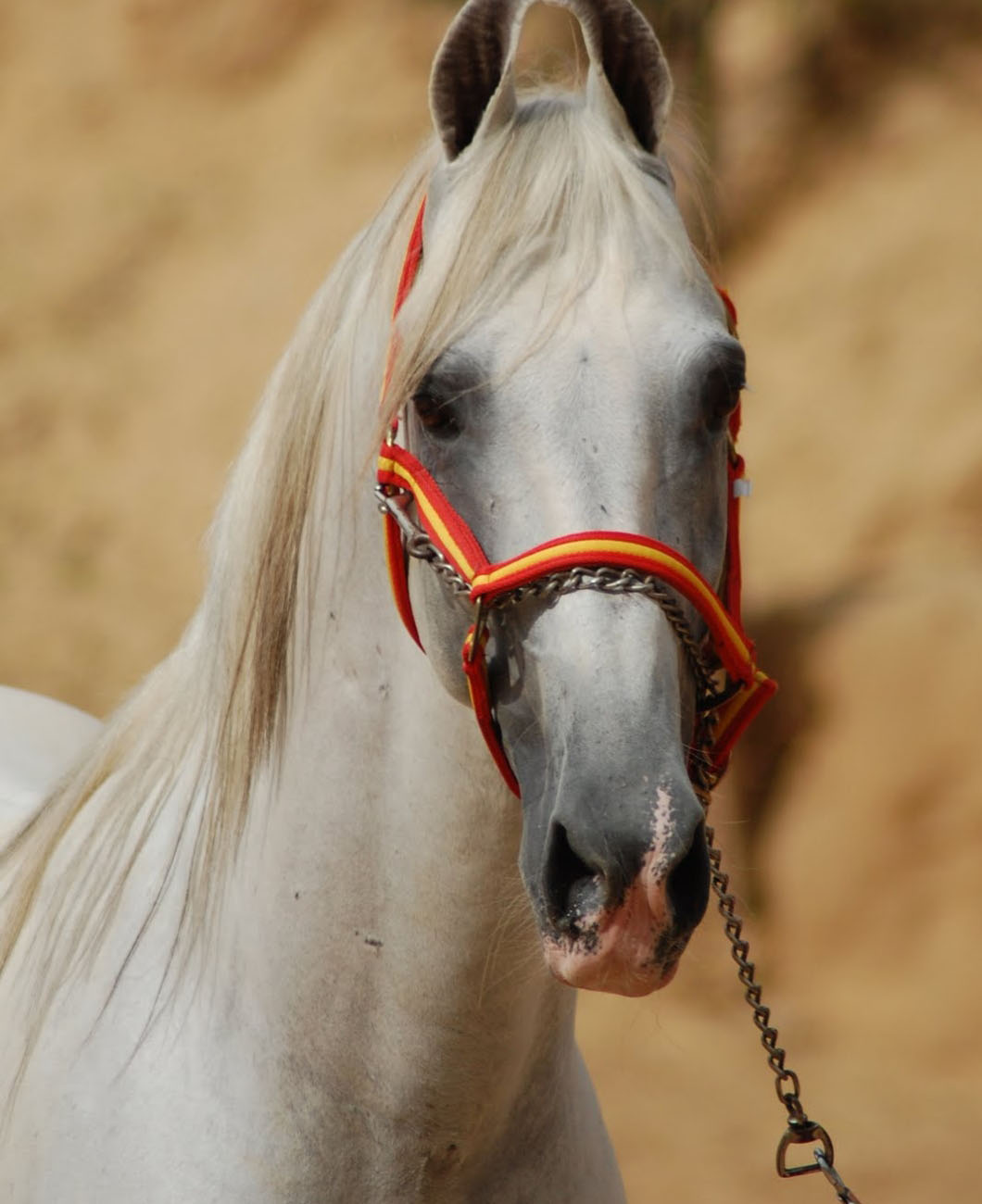 The main physical quality of the Marwari is the internal bending ears, apparently nearly meeting at the tips. The beginning of this striking appearance is obscure; however, it is unmistakable in instances of early Mughal artworks. The Marwaris usually include different hues like Black, Dark Bay, Bay, Chestnut, Palomino, Buckskin, Piebald, Skewbald and Gray; their height is in the range of 154-164 cm; they have a stretched head; thin neck and unmistakable shrinks; long backs with an articulated croup; thin legs and amazingly hard hooves; a tail that is commonly set high. The variety is valued for its striking presence. The stride is smoother in appearance and generously. 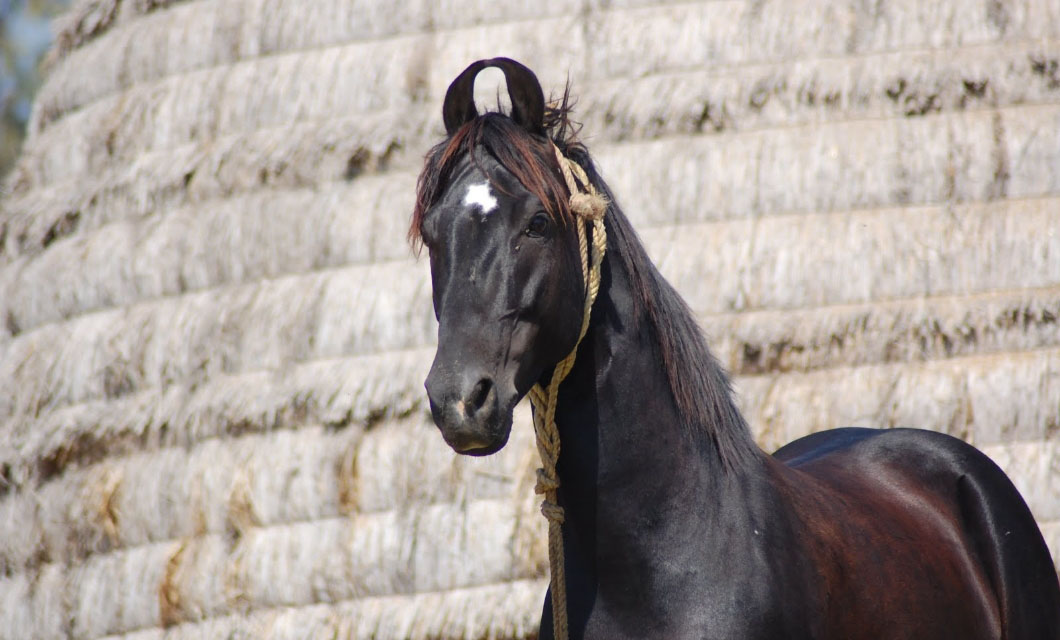