Decoding the Mecca of Polo Through Argentine Polo


The story really started with the Spanish conquistadors who were rummaging the corners of the world in search of extremely valuable commodities which would in return put Spain ahead of all the medieval European countries. Spices from the Indies and Gold and Silver from the new-found land or rather Columbus’s mistakenly found Americas, this was the time when the origins of Argentina were being shaped.

Silver referred as “Argentum” in the medieval world of alchemy was a metal that made Spain a great prospering nation for a very long time until the French and British took over that prominence. It was the presence of Silver, the Argentum, which would result in the naming of modern-day Argentina. Argentina emerged from the throes of colonial conquest to become a Polo empire in herself. A portion of land which once suffered the blows of Colonialism as a colony of the spanish empire reversed the fate hundreds of year after becoming a Polo empire. Today’s Argentina reminds us with its roots attached to ‘silver’ the Argentum, how post-colonial nations carved their own history after years of repression.

How come this land, which remained aloof from Europe for many centuries took upon a sport so unknown to them and made it the most essential part of their national sports culture? Even India, which learned the game as early as 3-5 century BC could not retain and build such caliber. Today, Argentina boasts a form of Polo, known as Pato as their national game, a game that too, is said to have been brought to this land by British troops posted in Australia. It is said that Polocrosse was invented in Australia by Marjory and Edward Hirst who were also responsible for establishing the first Pony Club in India, a claim also found in “Horses in Australia: An illustrated history By Nicolas Brasch.

Argentina, therefore, absorbed not one but two varieties of equine sport to make them their niche sports, at least in the history that we have been commonly told. But there must be something which should explain as to why Nobody excels today as does the Argentinians in Polo. 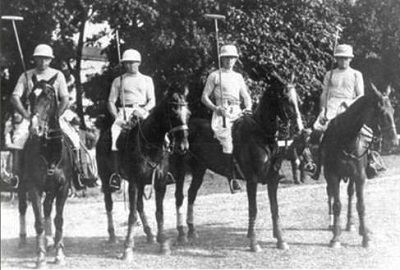 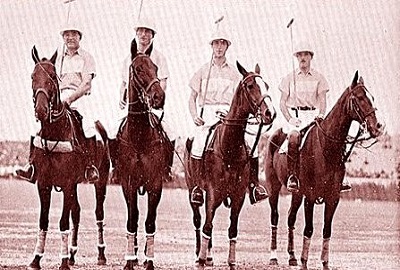 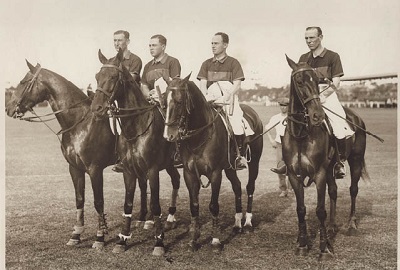 The answer is located in partly in the problem we have been reading History and partly in the greatness of this land called “Argentina”. The mainstream history claiming Polocrosse to be a sport developed in Australia is highly erroneous. Polocrosse or more precise pato was not developed in Australia but was already played in Argentina as early as the seventeenth century. The sport was called “ El Pato” and was hugely popular among the fierce Gauchos who would swarm over their “Pingos” (Finest saddle horse) towards the crowd filled Rancho or ‘Pulperia’ as the fields were called.

Pato in Spanish means a duck and the early versions of El Pato included, much like Buzkashi in Afghanistan, the possession of a duck to decide the winners. J. Edward Chamberlin in his book “Horse: How the Horse Has Shaped Civilizations” refers to Pato as a hugely popular sport among the sporty Gauchos during the seventeenth century and was in fact banned in 1822 for its dangerous nature. Another writer “The Horsemen of the Americas and the Literature They Inspired” by Edward Larocque Tinker informs us that this game created huge disturbance and caused many fatal accidents which forced the Bishop of Lujhan in 1779 to issue an order threatening playing of Pato to excommunicate them if they indulged in the sport. Tinker further writes that even until the rule of Juan Manuel de Rosas, a politician and army officer who ruled Buenos Aires Province and briefly the Argentine Confederation, the game was a center of controversy as he also passed a decree forbidding participation in the game. 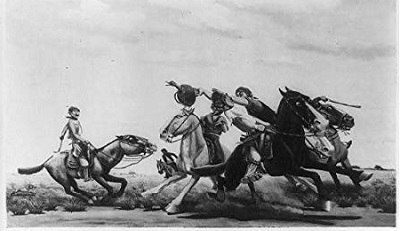 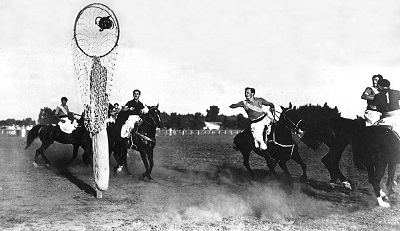 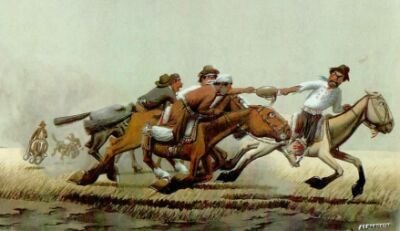 Now we can turn to the other reason behind Argentina’s tremendous and unsurpassed excellence in equine sports. Argentina is a geographical paradise for horses with its vast pampas ensuring endless pasture which in turn ensures great breeding productivity and strenuous constitution of horses. In other words, Argentinian lands provide the best possible conditions to nurture the special bond between a horse and a human that is the most crucial factor in Polo and its varieties.

All these indicate towards two things, first, our understanding of Polo and its varieties are shaped by a historical tradition that is written by Europeans in which they have registered themselves while erasing the others. Second, a history of Polo written from a perspective of these countries can help us understand the beautiful canvas of authentic culture to which this sport and its varieties belong.