MEHRANGARH DEFEATS BALSAMAND IN THE THIRD MATCH AT THE JODHPUR CUP-ARENA POLO!


The third match of the second tournament of the Jodhpur Polo Season 2019 was played between Mehrangarh and Balsamand. The players were introduced by Apji Vijai Singh, the commentator for the match as Team Mehrangarh in black was ready to take Team Gohilwad in white. Mr. Jaiveer Sinh Gohil was the umpire and Kr. Dhananjay Singh Rathore was the referee for the match. 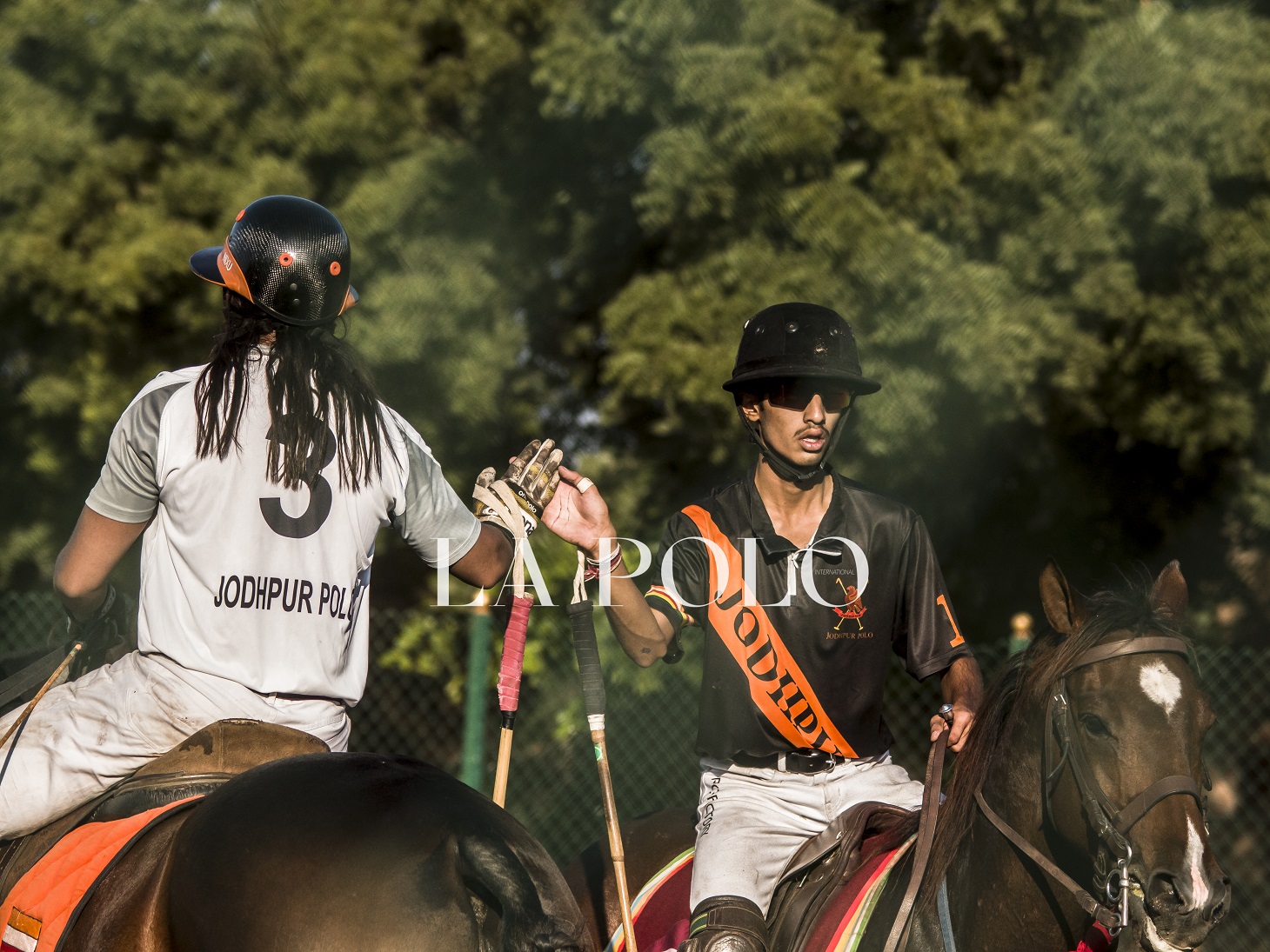 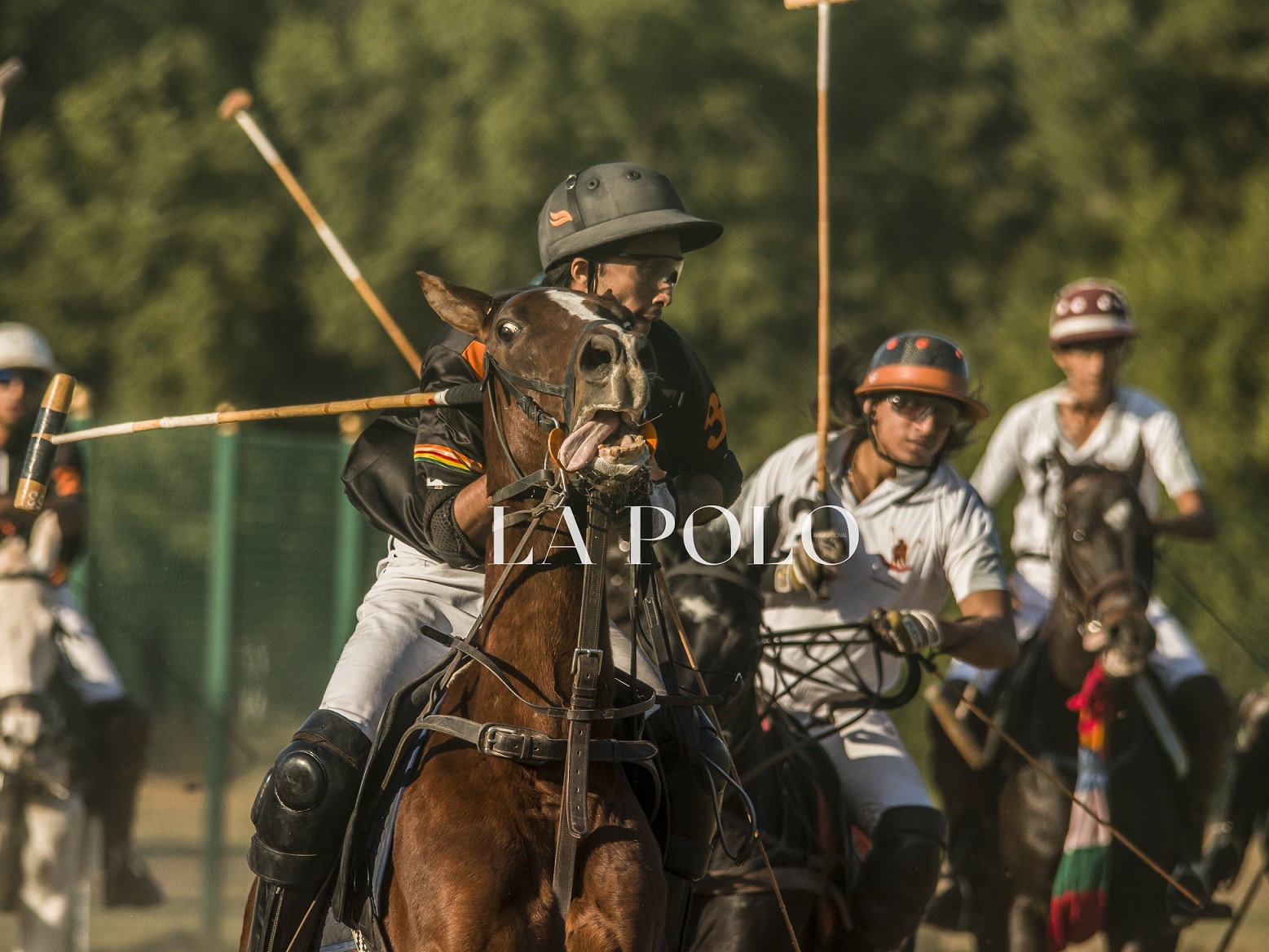 The third and final chukker was a high paced one. Bh. Nikhlendra Singh scored a hat-trivk for Balsamand as there was no stopping for Janmejai Singh scoring the third hat-trick of the match and leading all the way as Mehrangarh emerged as winners by a final score of 12 goals to 6.5. Scorecard at the end of the match stood at: 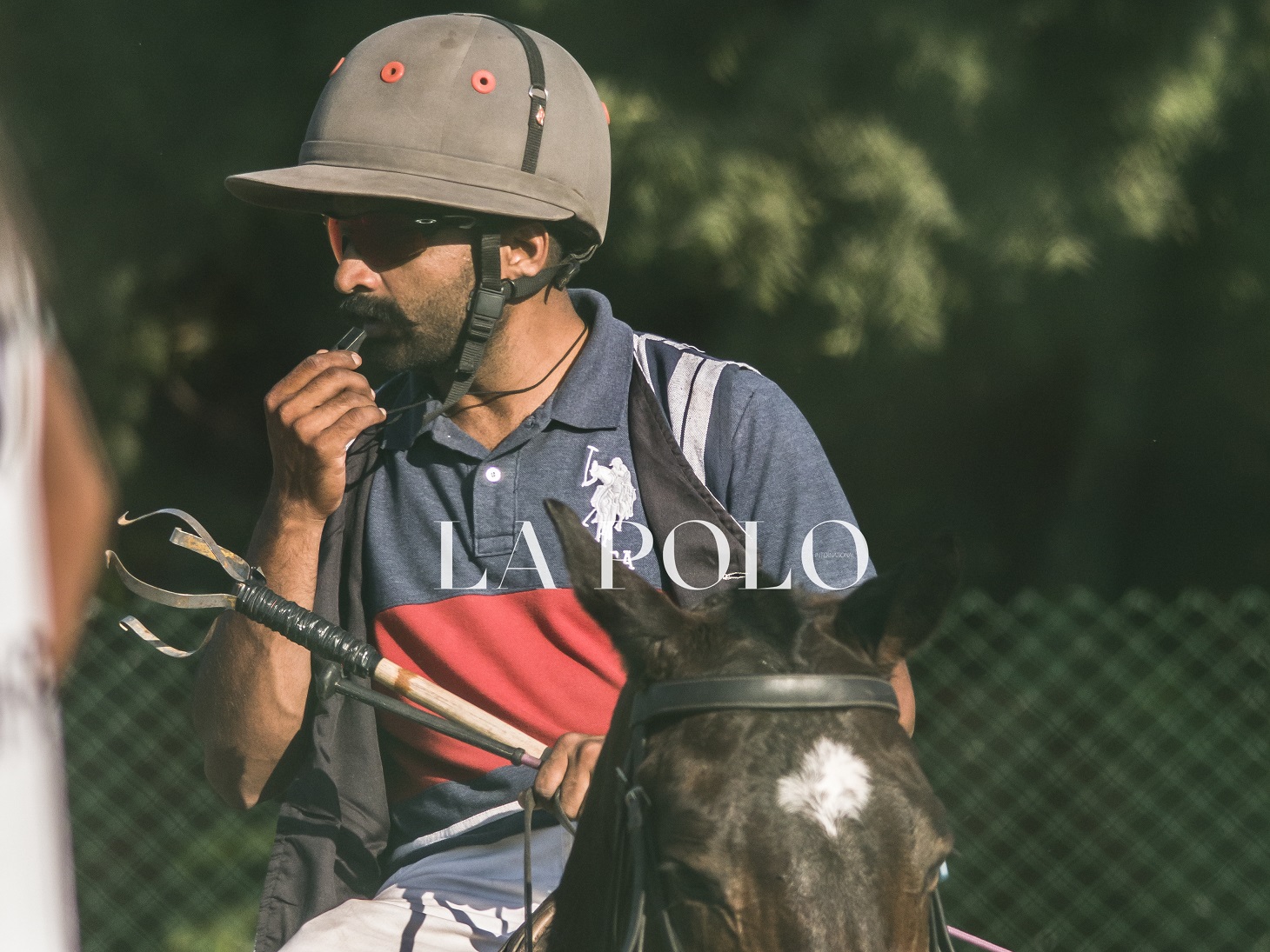