MEHRANGARH OVERPOWERS MAYO IN THE FINALS TO CONQUER THE JODHPUR CUP-ARENA POLO TOURNAMENT!


MEHRANGARH OVERPOWERS MAYO IN THE FINALS TO CONQUER THE JODHPUR CUP-ARENA POLO TOURNAMENT!


The final match of the second tournament of the Jodhpur Polo Season 2019 was played between Mehrangarh and Mayo at Maharaja Gaj Singh Sports Foundation Polo Ground, Jodhpur. The players were introduced by Apji Vijai Singh, the commentator for the match as Team Mehrangarh in orange was ready to take Team Mayo in white. Mr. Jaiveer Sinh Gohil was the umpire and Kr. Dhananjay Singh Rathore was the referee for the match.


The match started with a +0.5 handicap lead for Mehrangarh. R.K. Janmejai Singh, having all the momentum at his side throughout the tournament, showed his elegant skills yet again when it was the most required, scoring a hat-trick in the first chukker of the finals for Mehrangarh. Bh. Hemendra Singh made attempts but no goal was scored by the Mayo, winding the first chukker scores at: 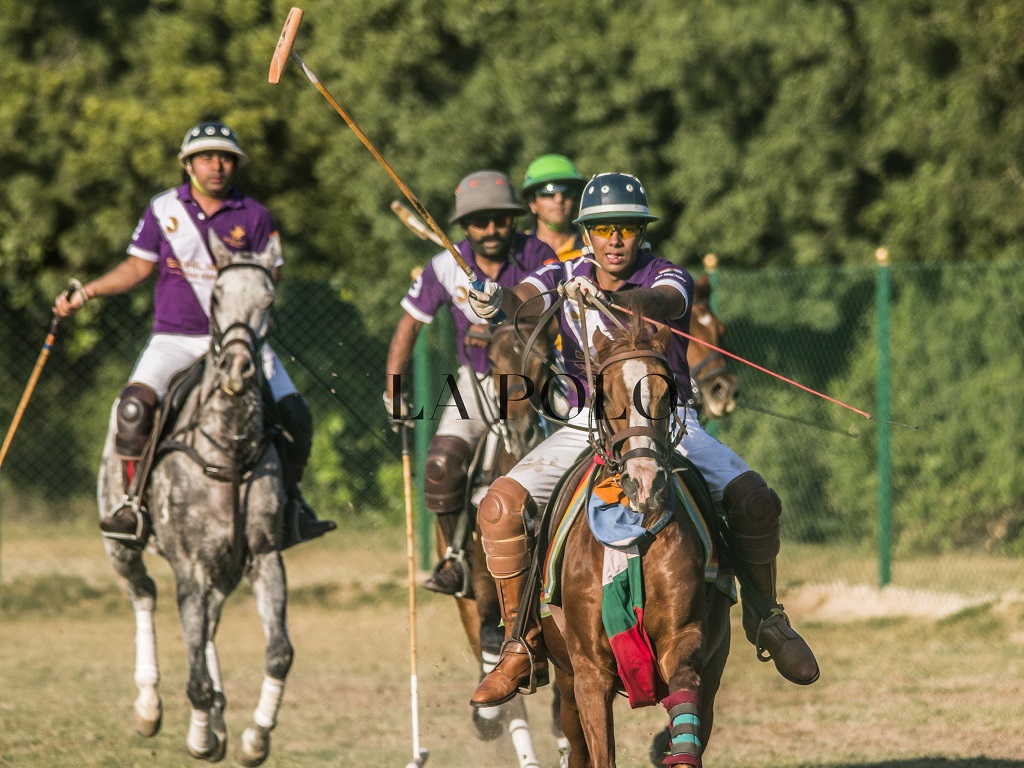 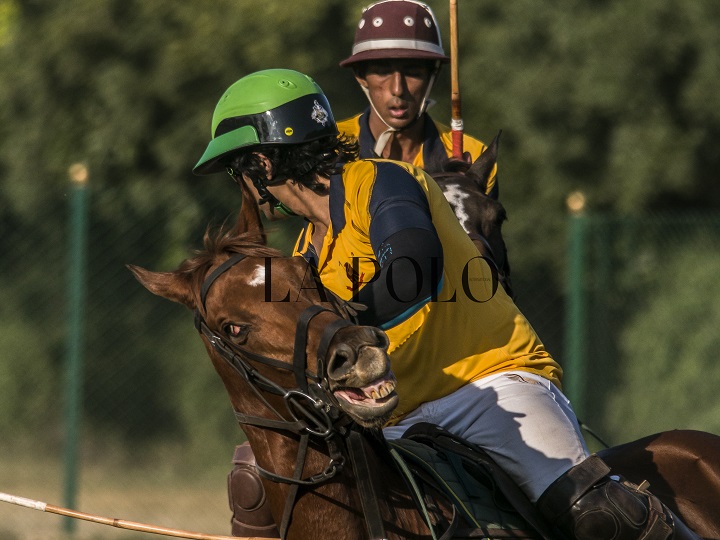 The third chukker showed some battle as Mayo tried getting in the match. Mr. Pep Singh scored the first goal to bring Mayo on the scoreboard. Vinay Mewara added two goals to ensure the win for Mehrangarh as Mr. Kushraj Singh tackled through team Mayo to score his first goal of the match. Scorecard at the end of third chukker stood at:


Having an one-sided lead over Mayo, Mehrangarh played a relaxed fourth and final chukker not going for attempts but showing defense skills. No goal was scored by Mehrangarh as Mr. Harshaditya Singh scored the second goal for Mayo. The team of the tournament, Mehrangarh triumphed over Mayo by 10.5 goals to 2 to win the Jodhpur Polo Cup-Arena Polo trophy. The final scoreboard at the end of the fourth chukker was:


H.H. Maharaja Gaj Singh honored the post match presentation ceremony to award the Winning Cup and prizes to the winners and the runner-ups! 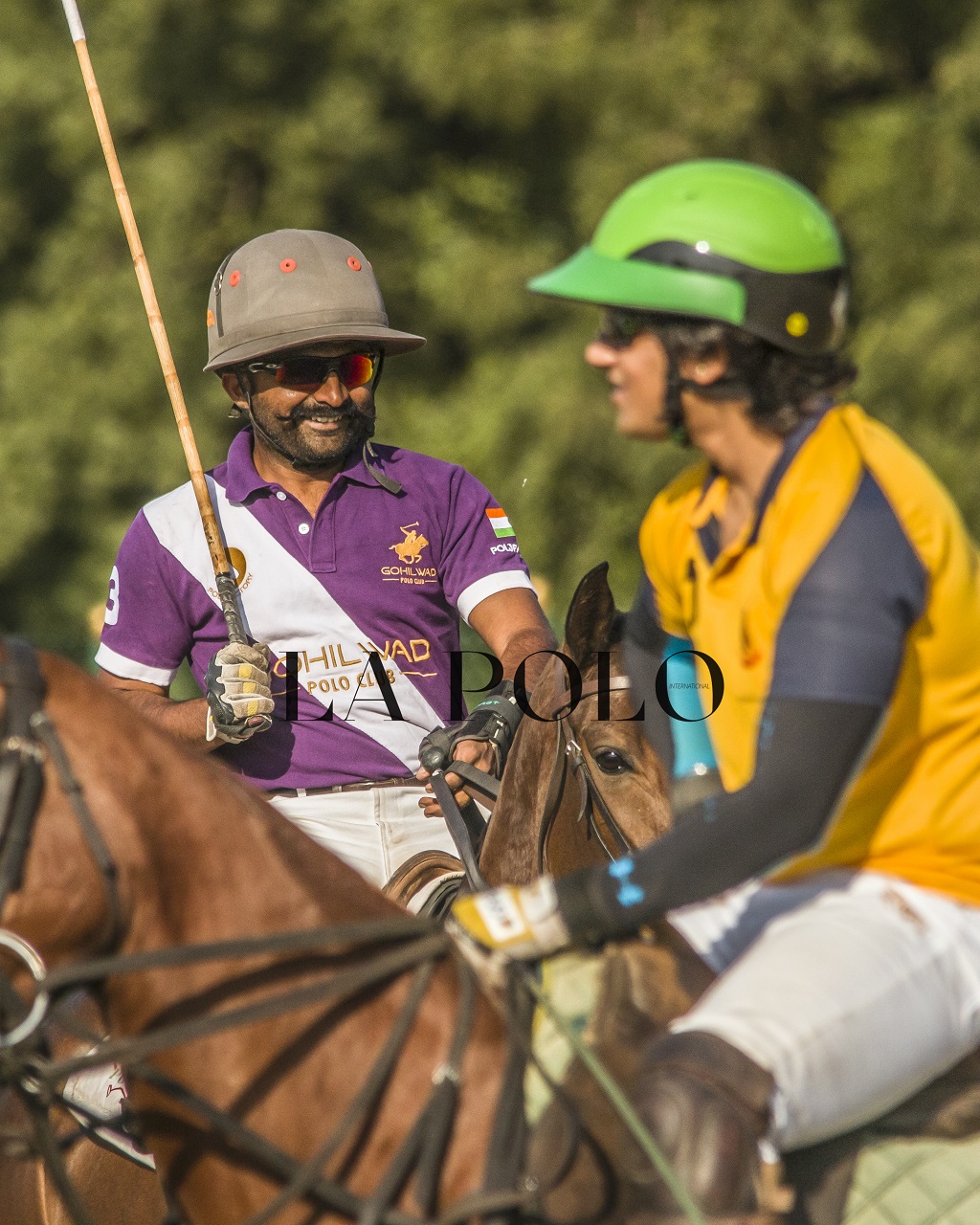