The 36th Snow Polo World Cup, St Moritz, is all set to take off. LA POLO gets into a freewheeling conversation with the star player of last year’s Snow Polo World Cup, the first lady ever to win the Cup: Melissa Ganzi. Her achievement inspires millions of women around the globe. Know more about her victory, the team work and why the Polo circuit needs to thank Sunny Hale for her contribution towards bringing more women into polo. Excerpts from the exclusive tete-a-tete: 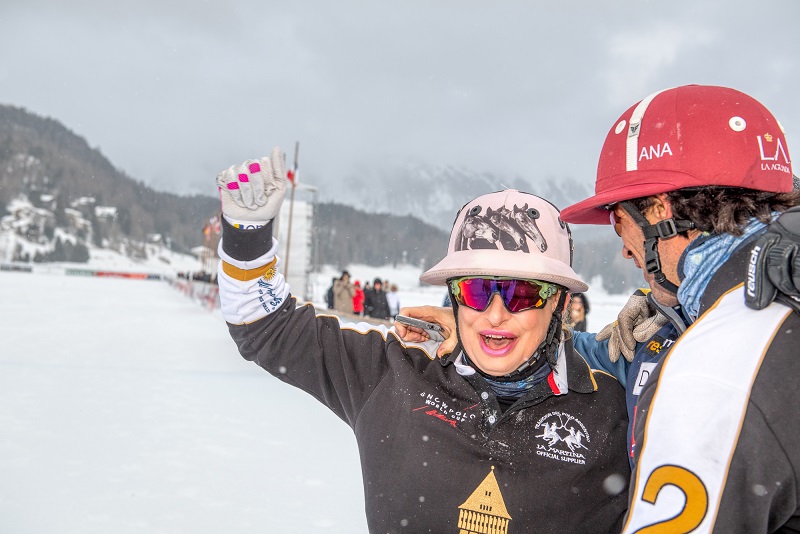 LA POLO: Last year, you became the first lady ever to win the Snow Polo World Cup. How did you feel?

MELISSA GANZI: There were so many emotions. I was thrilled for our team Sponsor, Badrutt’s Palace Hotel winning the tournament for the first time as Sponsor. It made the win even more special to share our first win together on the tournament’s 35th year anniversary!

My talented teammates, Alejandro Novillo Astrada, Alfredo Bigatti and Juan Bautista Peluso, and all others, had great chemistry, and a bit of luck too! It's quite an accomplishment to win the prestigious Snow Polo World Cup St Moritz. It was the fourth time I was playing the tournament, and I was so proud as a woman to win it and be named Deutsche Bank’s Best Playing Patron. I want to be a role model for other women and girls, including my daughter, Riley, who also plays polo. Women can be competitive alongside men in polo, and win tournaments. It is one of the highlights of my polo career. 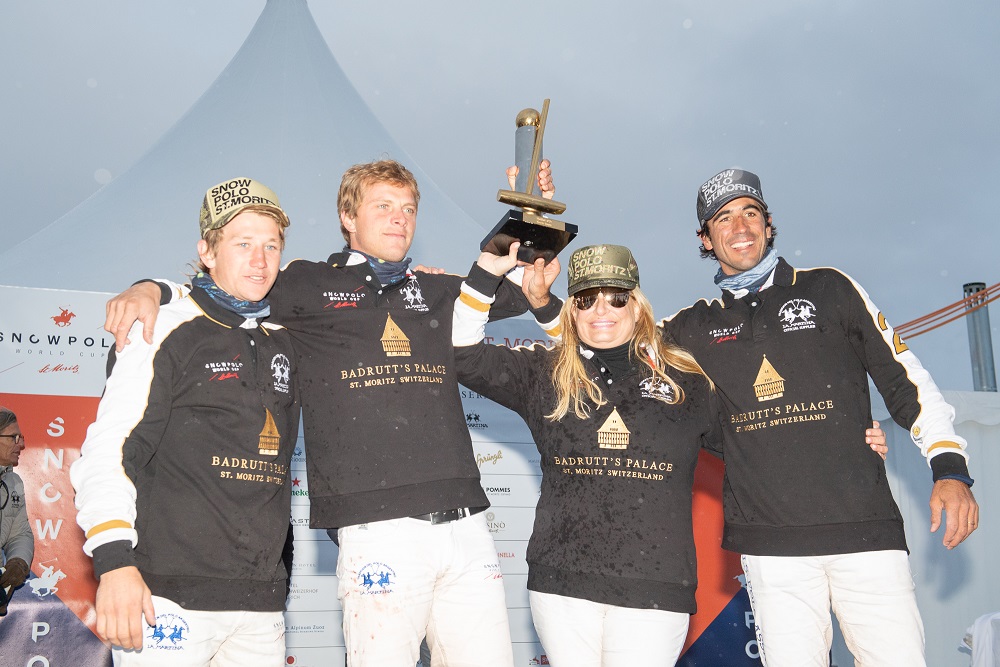 MELISSA GANZI: The Hotel Badrutt’s Palace hosted an amazing party for us at the King’s Club - Social House, and we danced the night away with The King Club’s DJ, Mr Mike! It was epic. 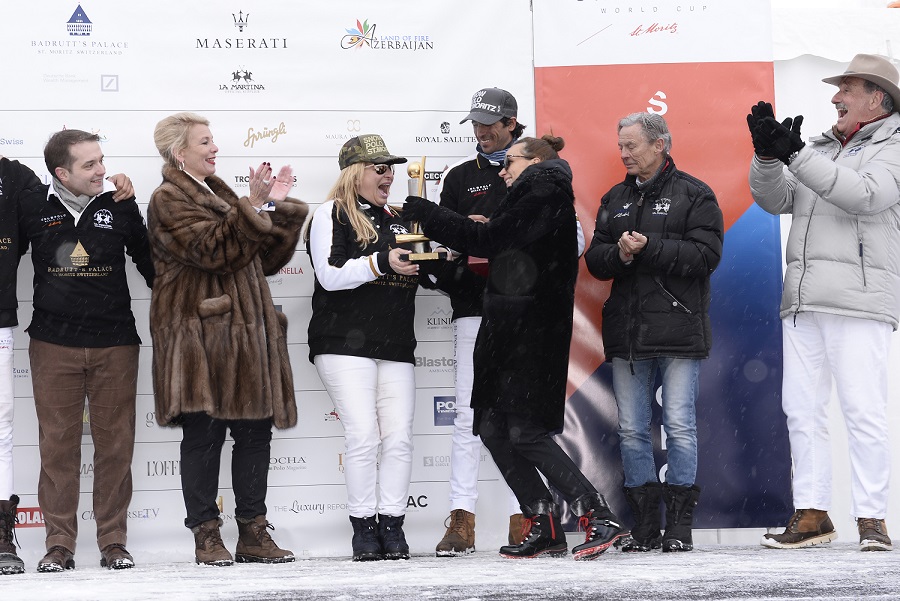 LA POLO: How are you planning to repeat the feat this year?

MELISSA GANZI: That will be no small feat with three other talented teams and players. Alejandro Novillo Astrada and Juan Bautista Peluso will return and American 8-goaler Nic Roldan will join us this year. We will play our best and try to defend the title, but it will not be easy.

LA POLO: You have been playing at the St Moritz Snow Polo World Cup for quite some time now. How has the game changed over the years?

MELISSA GANZI: It has definitely gotten more competitive among teams and players. Not being based in Europe makes it much harder for us as we rent horses. This year we are bringing a lot of the same horses as last year. Horses are everything in polo. They are the true stars!

The tournament has grown such stature that it is known worldwide now. Reto Gaudenzi created Snow Polo 36 years ago on the frozen lake in St Moritz and has a well-deserved reputation as being one of the best organizers and tournament directors in the sport. 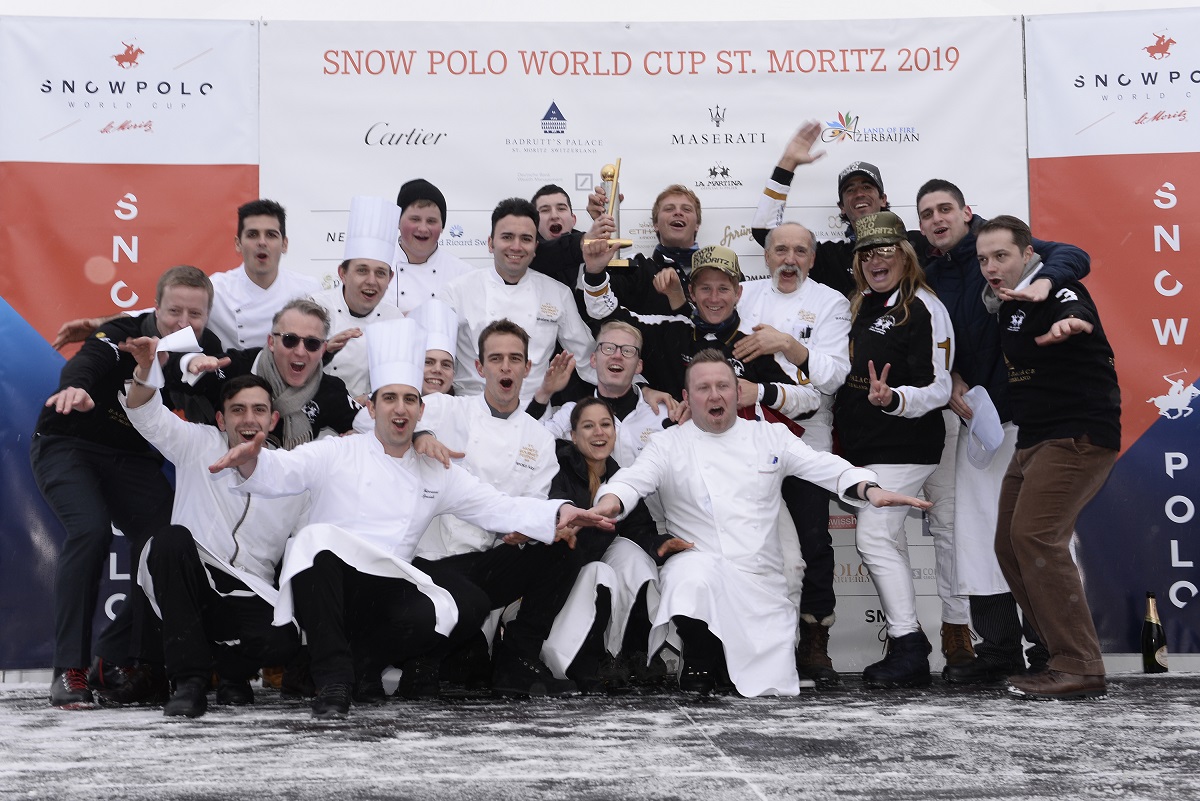 LA POLO: How do you feel the participation of female polo players can be increased in polo?

MELISSA GANZI: Women polo players account for 40 percent of players in polo today and continue to be the fastest growing demographic in the sport. Legendary Sunny Hale, Hall of Fame player, my friend and role model, deserves all the credit for growth in this sector in polo. Hale laid the foundation, did the work, and gave women opportunities in the sport. Sunny Hale is the reason the sport has become so popular among women. Her legacy remains alive through today's generation of women players.