Millionaire Asia Polo Cup: The Teams Of India and Chile Duel in An Intense Match-Up


ARC Polo Ground witnessed an intense international match up where Chile and the home team battled it out for the prestigious 14 goal title.


Playing for the Indian camp were the exceptional talents of Gaurav Sehgal, Basheer Ali and Abhimanyu Pathak. Facing them was the mighty side of Chile. Cristobal Figueroa, Fernando Zenteno, Martin Valenzuela, and Martin Arrau were set to give the home team a run for their money and an engaging polo bout ensued.

For the Indian side, Sunny Patel, Gaurav Sehgal and Basheer Ali were successful in registering a single goal each. But their combined three goals were no match for the Chilean side, who displayed finesse in their attacks and controlled a large chunk of the match proceedings. Martin Valenzuela led the scoring for his team, scoring the game-high 3 goals whereas his teammates Fernando Zenteno and Martin Arrau-Gray scored 2 goals and 1 goal respectively. The final score was 6-3 in favor of Chile.

The equestrian display was followed by an exquisite fashion show created by elite fashion designer Ms. Nivedita Saboo. Her collection was focused on Polo’s splendor and displayed the ‘Sport of Kings’ in its full magnificence. 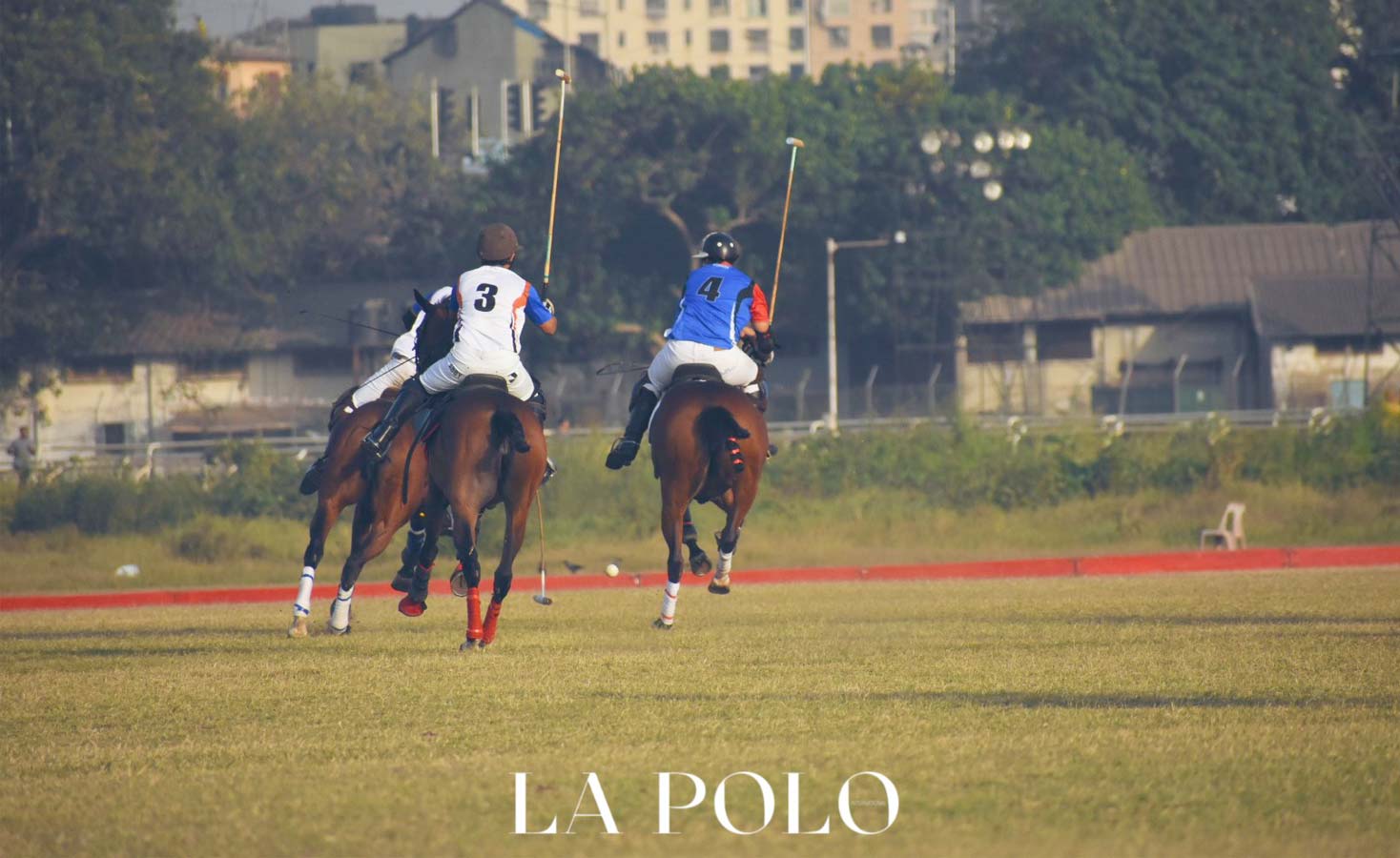 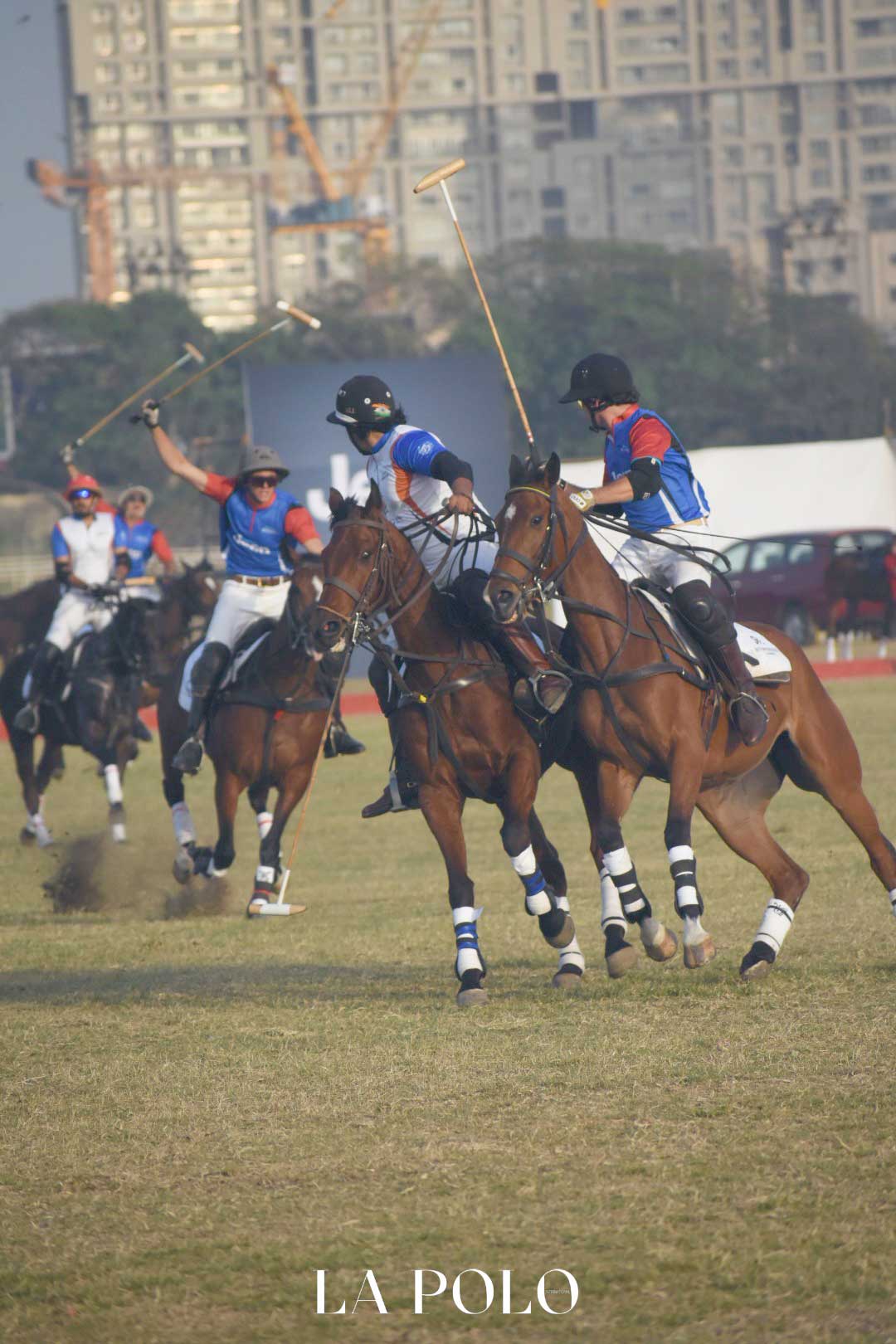 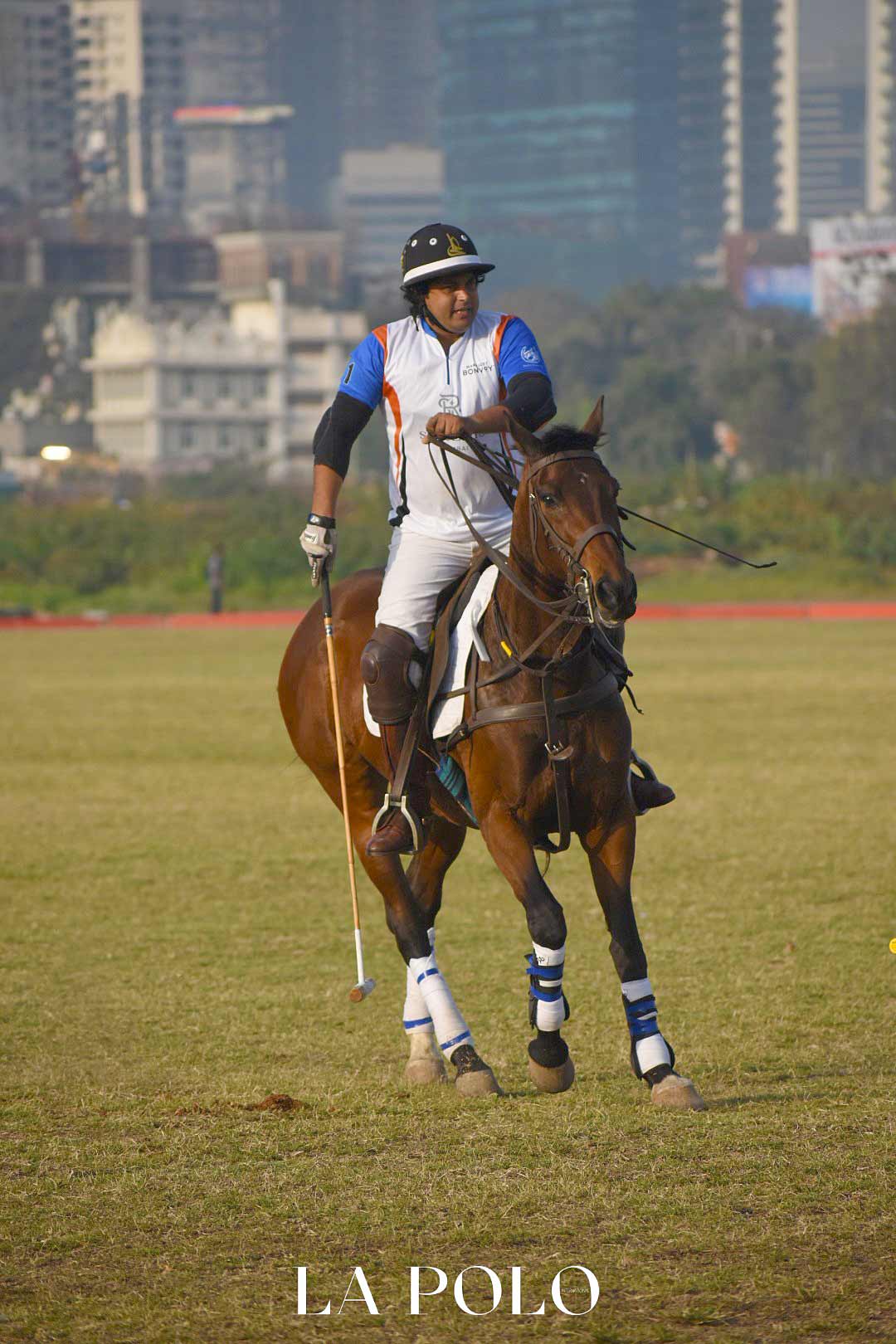