After defeating every opponent throughout bracket play, The Island House won the Monty Waterbury Cup, held at the Greenwich Polo Club. The final match was between the Island House and Reelay on July 5th. It was a tough play as Reelay was seeking to redeem their previous defeat, however, The Island House held on to a narrow lead to win the ultimate victory 12-10.

The Monty Waterbury Trophy is the 3rd oldest official USPA trophy in active competition. Named after James ’Monty’ Waterbury, who was a member of The Wanderers polo team, which won polo's first U.S. Open Polo Championship in 1904. This cup was first played at The Meadowbrook Club and in Westbury, Long Island, where it remained for the next 28 years. This year witnessed the sixth edition of the tournament at the Greenwich Polo Club in Greenwich, Connecticut.

In 1922, about 20,000 people witnessed the spectacular eight chukker long battle. The final game of the U.S. Open Polo Championship was also considered as the semifinal game of the Monty Waterbury.

This year the tournament was among six teams, including two newcomers, Reelay and Altaris, vying for the historical cup. 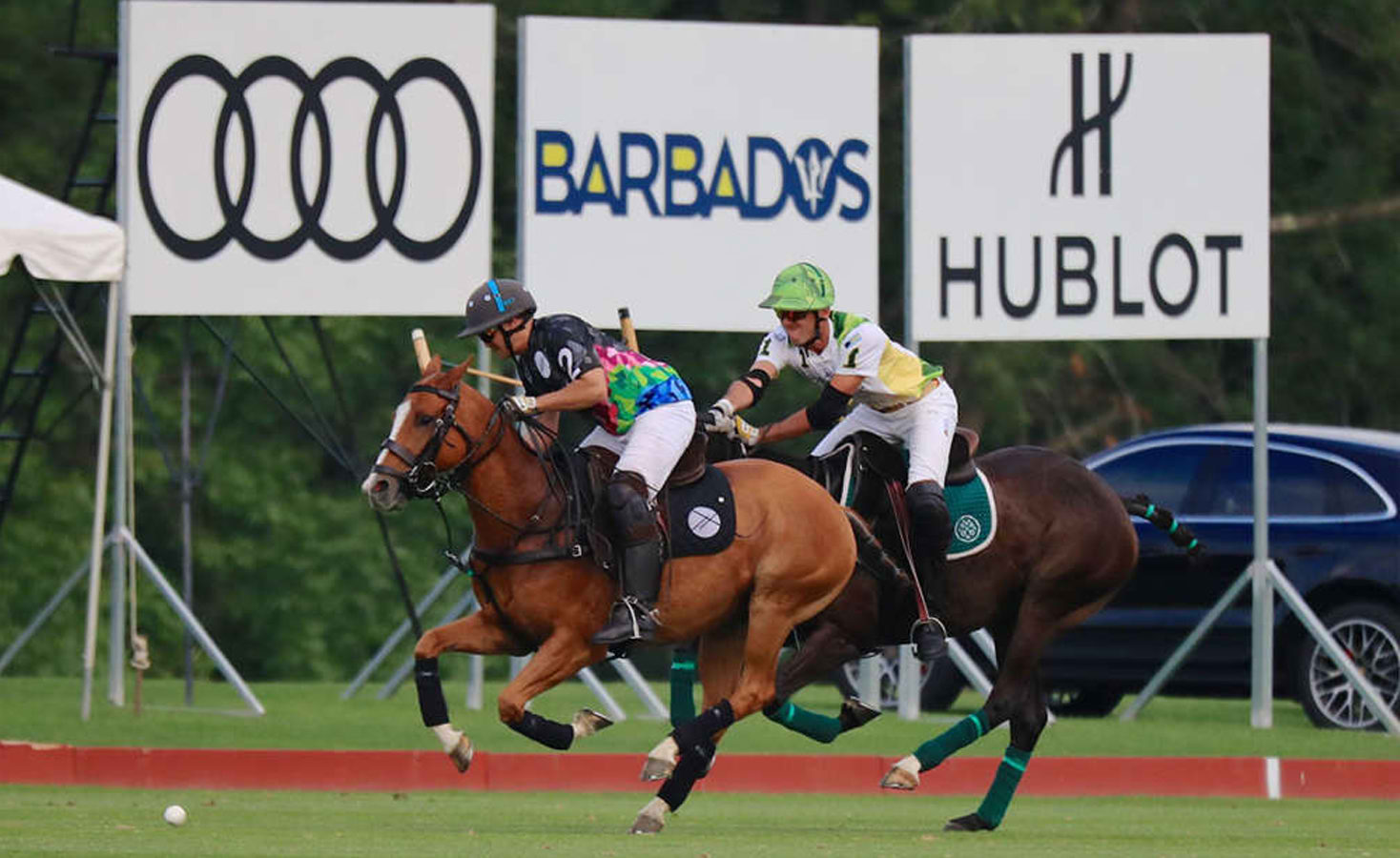 All games in the tournament are played on handicap, using International Polo Rules. Teams of bracket A compete against teams in bracket B. Following that, each team gets ranked in terms of win-loss. The top two teams with the best record will compete in the final.

Both teams secured a goal in the opening chukker of the final match. Initial goal was on handicap which was scored by Reelay, allowing them to maintain a slight. The island added a field goal to their tally to end the second 3-all.

To progress the game, the ability to deliver on penalty opportunities became crucial by the second half. However, the efather and son, Mariano and Peke Gonzalez kept the penalty conversions going in the fifth. 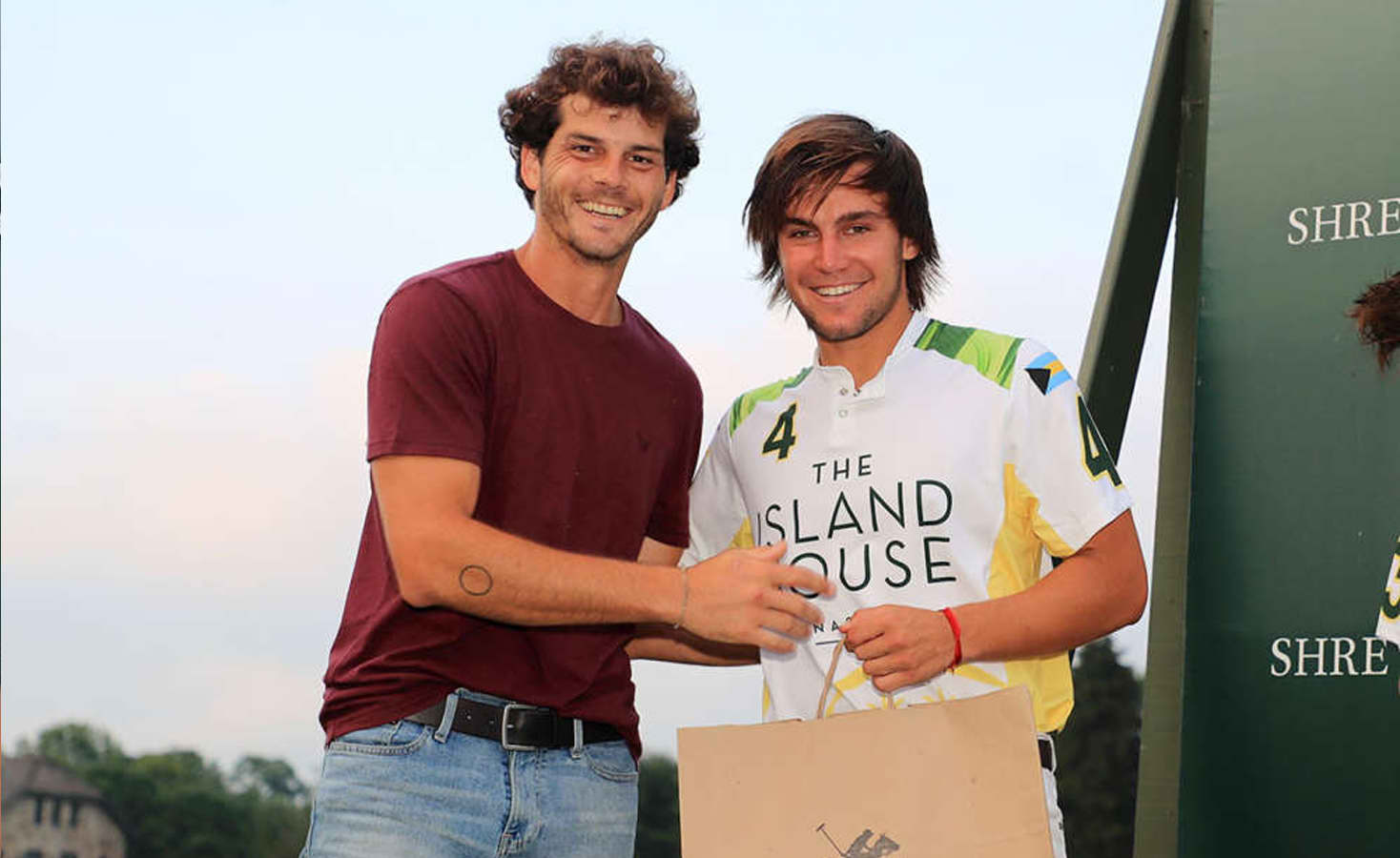 “I played the entire season in Florida with my dad so I’ve played more often with him than on an opposing team, I would rather have him on my team than play against him!” - Peke Gonzalez on paying against his father.

Both the teams entered the final chukker with a score of 10-9, the game was already so intense. The Island House just wanted to create a comfort gap so they can easily steal the win in the final moments of the game. With Nimbly working his way down the field, Peke Gonzalez stepped up to challenge them with back-to-back field goals. However, Reelay felt short of their mark and the island house won the game with a final score of 12-10. 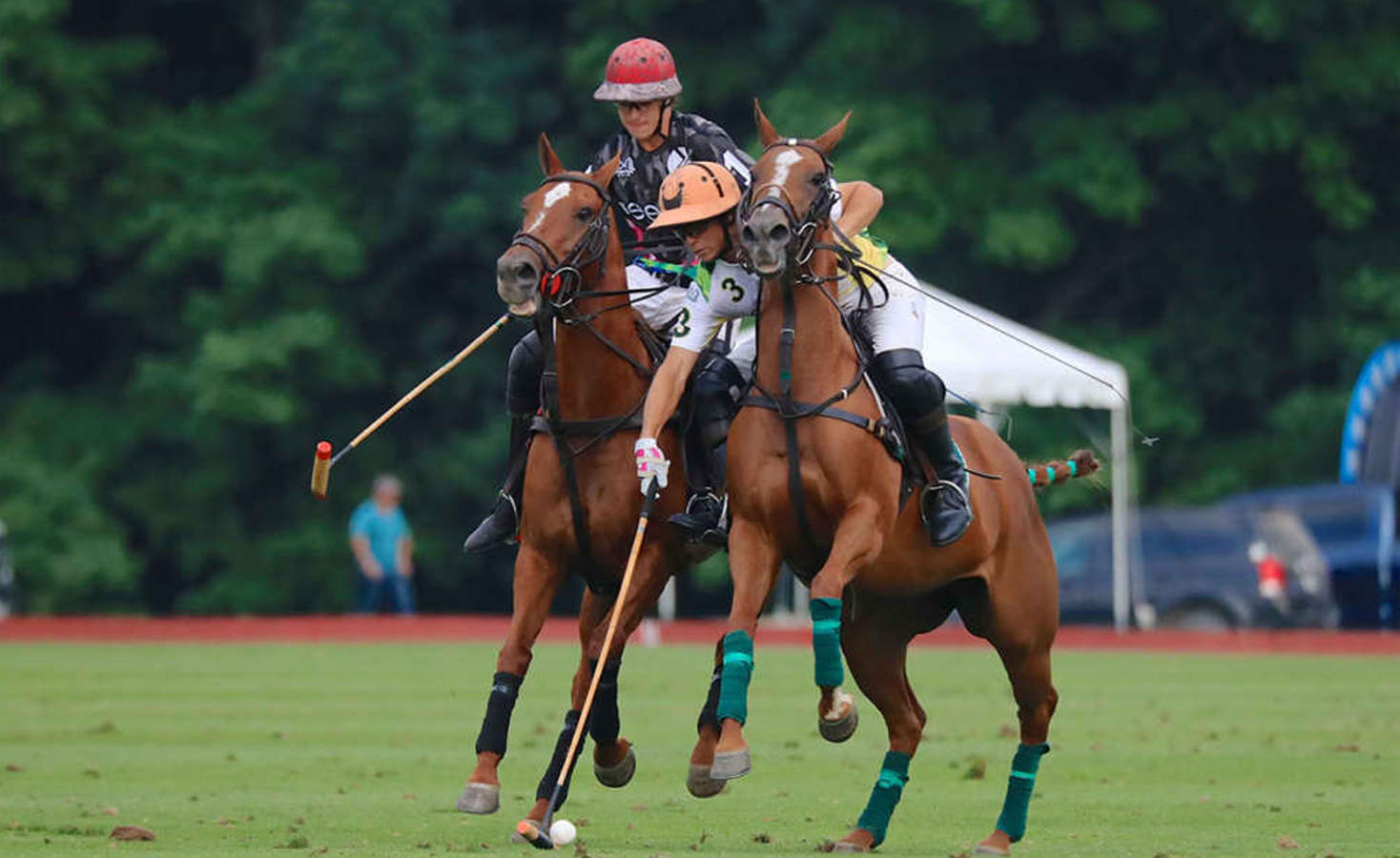 “The Monty Waterbury was the cup that we really wanted to win this summer. It's very special to be able to have our names engraved on such an old and historic trophy. Toro Ruiz, Santino Magrini and I played two 12-goal tournaments in Argentina and a 12-goal in Florida during the winter which was a great way to prepare for the Greenwich season.” – Peter Holowesko

Although Reelay couldn’t win the Monty Waterbury Cup but it was an extremely joyous moment for Mariano Gonzalez to see his son win the cup!