A list of luxurious beauties that can be kept, heard and seen. These include the Harry Winston Opus 12 watch, the Tufft table and the Transmission Audio Ultimate Speakers


Harry Winston Opus 12 Watch
Harry Winston releases the new Opus 12 watch made in collaboration with watchmaker Emmanuel Bouchet. Opus 12 is a rather conservative model being in a round case, but checking out the dial more carefully reveals just how complex this watch is that is priced at $280,000. Bouchet is a perfect example and is known to be an expert on things like minute repeaters. The Opus 12 is not that, but it does represent something that Bouchet has been wanting to build for many years.

After the passing of each hour, the entire dial becomes animated while the hour indicators all spin one after another until the new hour is reached. It is a cool and totally impractical complication. The Opus 12 uses peripherally aligned hands which help to tell the time from the outside in. This uses hands that spin around to reveal active indicators. In essence, you have shorter blued hour hands that spin around to reveal itself, as well as a similar minutes hand. Looking at the two hands tells you the time to the closest five-minute indicator.

The productions of the tiny gears that make this feature work were the most technically challenging to produce according to Harry Winston. There are three more features in the center of the dial. First is a subsidiary seconds dial. Then there is a retrograde five-minute indicator. It is cool to see them both visually move together. It is used to tell the time more precisely because the main minute hands only go in five-minute increments. There is also a power reserve indicator for the manual with movements that has 45 hours of power reserve. 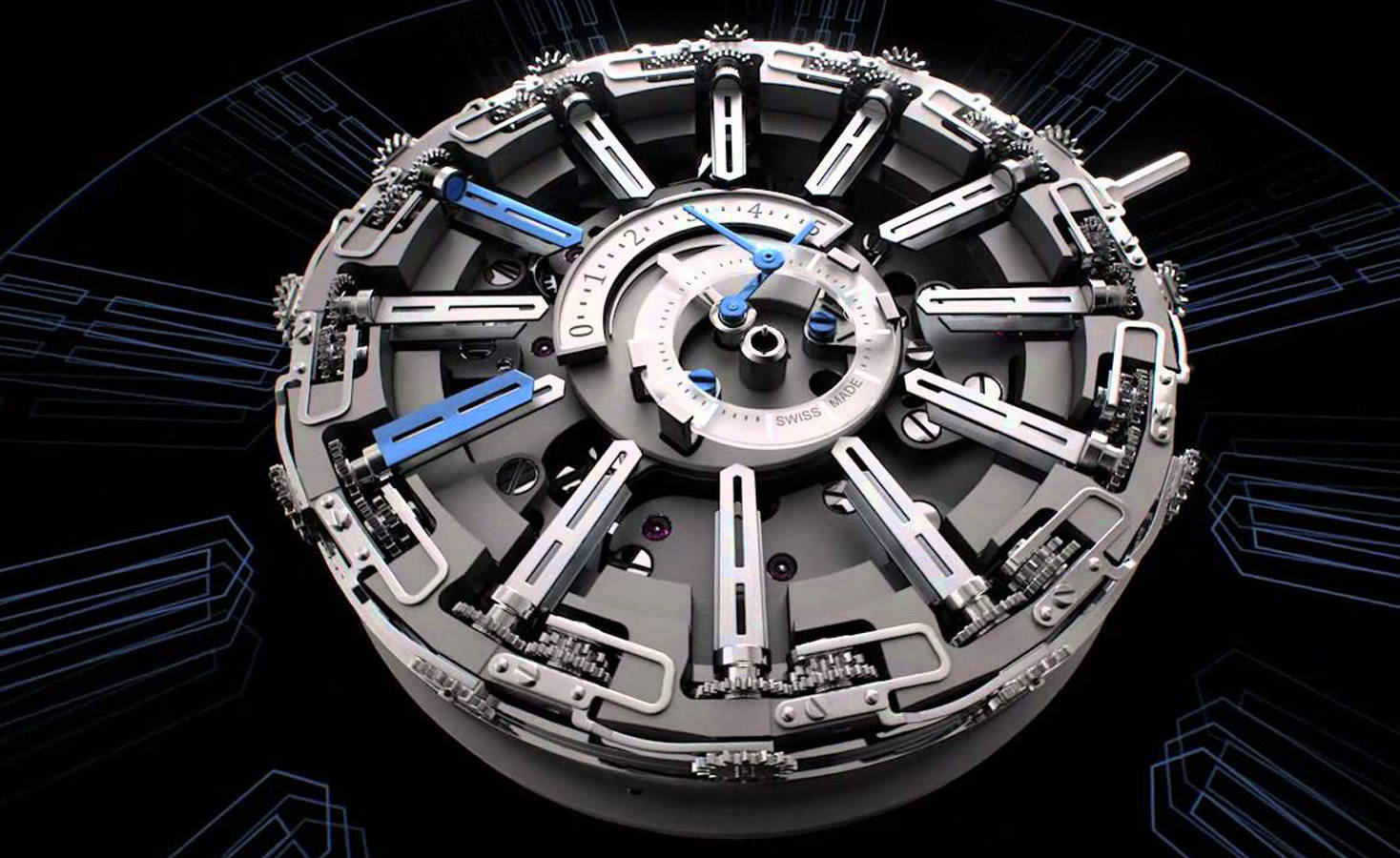 The Tufft table
The Tufft table is an elegant and beautiful piece of furniture which was specially designed for Richard Edwards, a resident of New Jersey.

The Tuft Table has been carved by Thomas Tufft, after whom the table was named. The tufft table was sold at Christie’s auction house, which was bought by buyer Samuel Harrison Gardiner, an architect in Philadelphia.

The Tufft Table had been hand carved in the late 1700s. The antique table features a lot of imminent pierced fretwork. It also has long legs that end in narrow ankles and very intricately designed baal and claw feet. 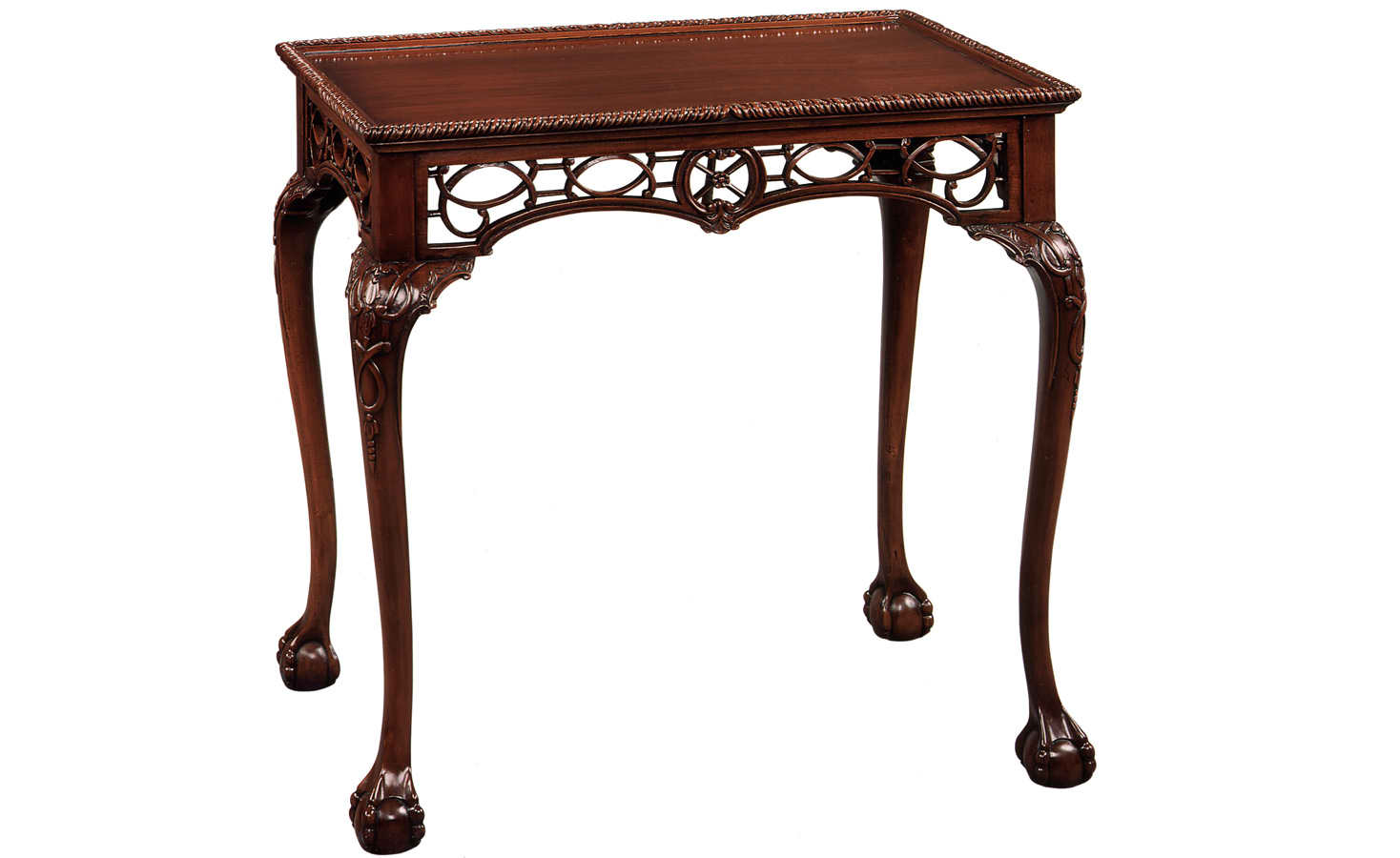 The entire Transmission Audio Ultimate comes with a complete series of 12 individual speakers that have the highest quality sound systems attached to them. They use advanced audio reproduction technology to produce the finest sound ever. A very single unit of this speaker is capable to blast out to 500W.

The power amplifiers of the transmission Audio Ultimate have top drawer systems and dual-mono construction systems which are capable of delivering twice as much power in 10 milliseconds. 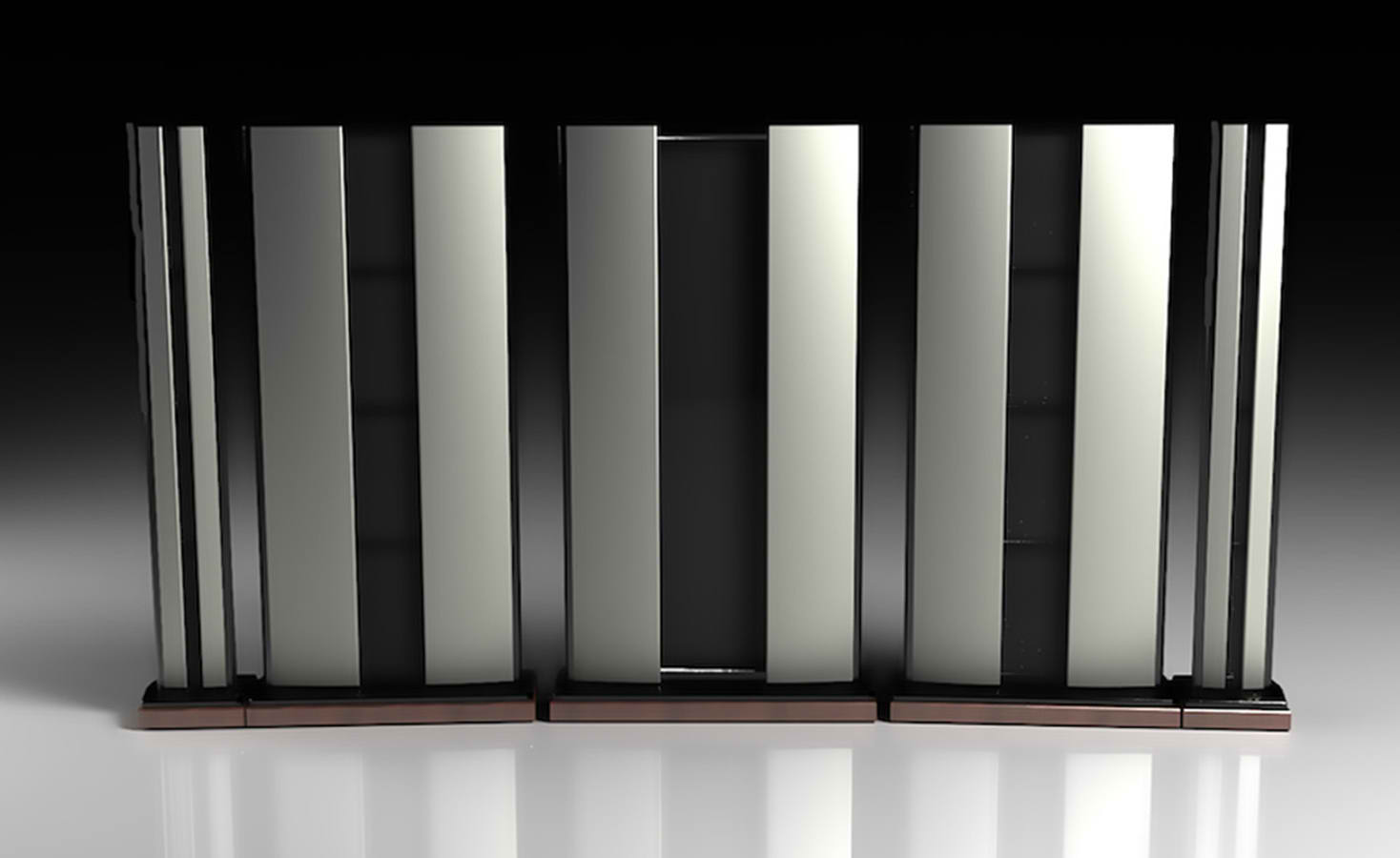 So, these are the reasons for the worth of these speakers. No company has been able to, till date, defeat these speakers or come up with better systems.