The revolutionized blend of technology, gear, and gold mark the best of the vision.


The world never fails to be overwhelmed by the advancement of technology, what adds opulence to it is the sparkly spirit of gold. Here, we follow up three of most expensive gears that the world possess.


1.The gold-plated motorbike
It has been 15 years now that the owner of BMS Chopper, Nehme has been making the two-wheeler of everyman’s dream. This Florida based brand has set its name in building some of the wildest and expensive bikes in the world. Nehme works best for his clients for he knows that they “want what they want” and the clients can undoubtedly “afford what they want” and “they pay the price for it”. But for Nehme, the most important client is the ‘himself’. It was in 2007 that Nehme came about to build this bike, which he calls “Nehmesis”, for a custom chopper competition.

Stretched nearly up to 11 feet, the gold-plated chopper took around 3000 man hours to complete. With the chrome and gold plating, the cost reached to $25000, while the wheels added to yet another $25000. Talking about the investment that Nehmesis included, Nehme revealed the cost to around $500,000, with a clarification that the masterpiece is not for sale. Adding he clears that even if he sells the bike, he would do it along with visitation rights.

“I got attached to the bike. One day, I am going to be old and I can have this bike sitting there and say ‘ I built that’ and be proud of it.”


Well, anyone would be! 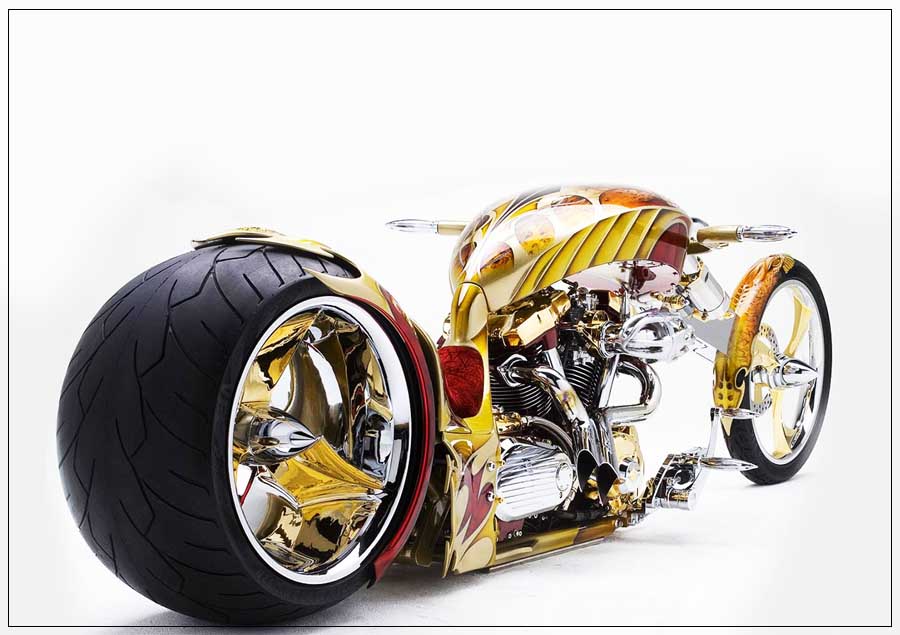 2.History Supreme: The Super Yacht The interiors of the yacht draw massive attention with the gold base, deck, dining area, rails and anchor. The sleeping area on the other hand is made opulent with platinum artistry. Standing unbeatable, the yacht possess of a master bedroom consisting of a wall feature made out of meteoric stone and a 64 kg 24- carat gold aquarium. Adding rarity to the piece, the yacht has on board an 18.5 carat diamond liquor bottle
The entire work of excellence took around three years to accomplish and is owned by a mysterious businessman. 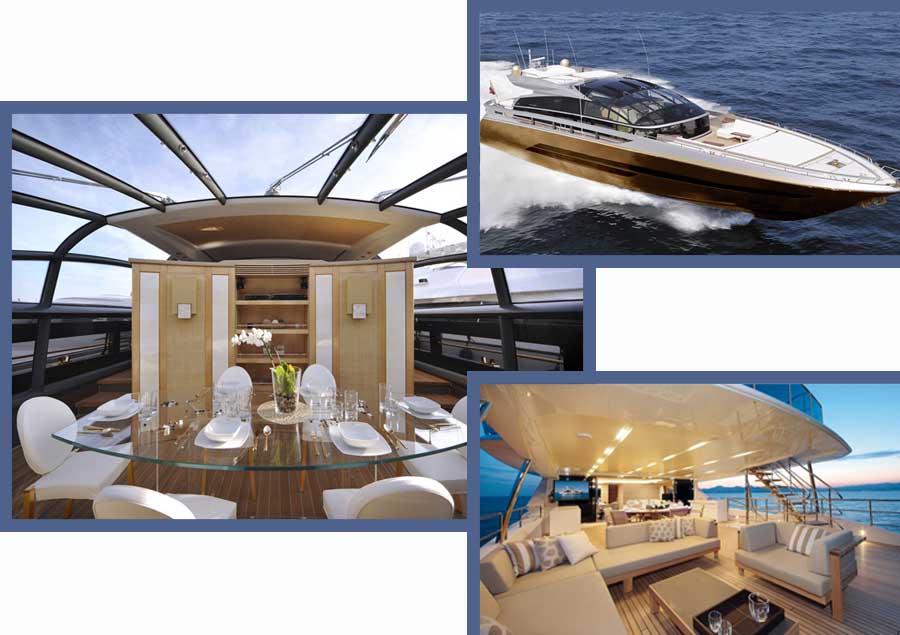 3.The gold Lamborghini Owning a Lamborghini is every man’s dream, but being the proprietor of a $7.4 million gold-plated extensive car is the dream one would aspire for. Lamborghini Aventador LP700-4, produced by Lamborghini and designed by Robert Gulpen, marks itself as the most expensive car made out of 500 kg solid block of gold.

The most awe-inspiring thing about the car features in the aftermath of buying it, for the producer promises that $650,000 would go straight into charity.

The gold covered vehicle is built on a carbon- fiber that is later covered in solid block of gold. Adding luxury to it, the car offers encrusted diamonds in the headlights and each seat is woven with 700 precious stones.

Beside it, if you talk of speed, the car has a V12 engine and a massive 700bhp, a 7-speed transmission that reaches 100 kmph in less than 3 seconds. It’s not just the looks but speed too that makes it top the chart. 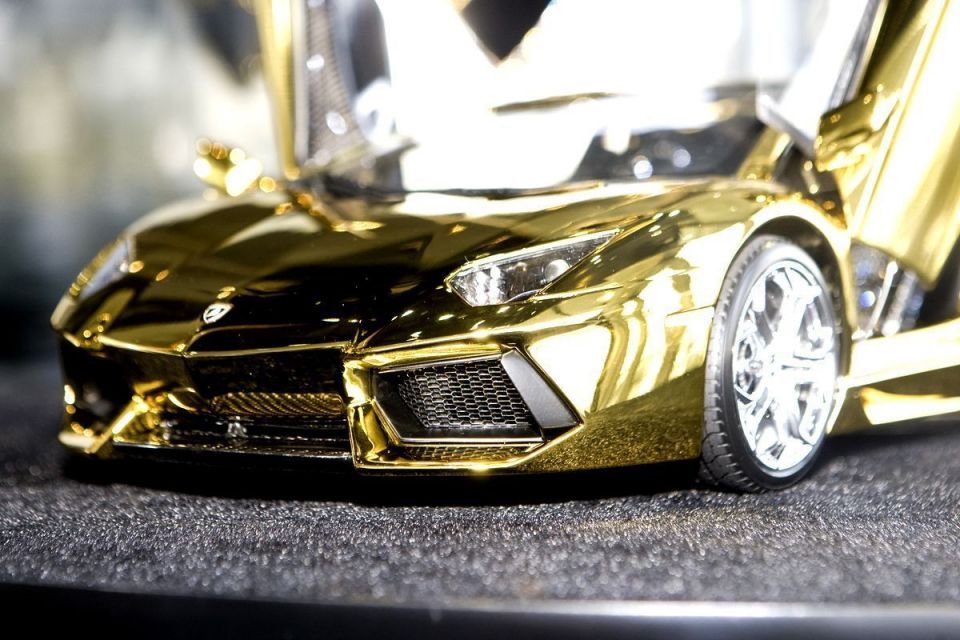