The Most Expensive Luxury Cars Collection


They say money doesn't buy happiness, but I'd rather cry in that Lamborghini.


When you are voyaging around the city in one of these supercars that only a handful of people have ever fantasized of owning, you will certainly feel like the happiest person alive. If you are a motorhead and have good money in your pocket, then this car collection is for you. Luxury essence clubbed with the most powerful engines in the world, these cars are definitely worth their price.

Let’s worship some of the World’s most expensive luxury cars.

Costing more than a condo, this car uses a unique fiber solution called ‘Koenigsegg Proprietary Diamond Weave’ that renovates the fiber from black to a sparkling silvery white giving the body a visible gleaming diamond look. The Koenigsegg is equipped with a 4.8 liter, dual-supercharged V8 having a total output of 1004 horsepower. With only two models manufactured, this rare and exclusive car is priced at $4.8 million. 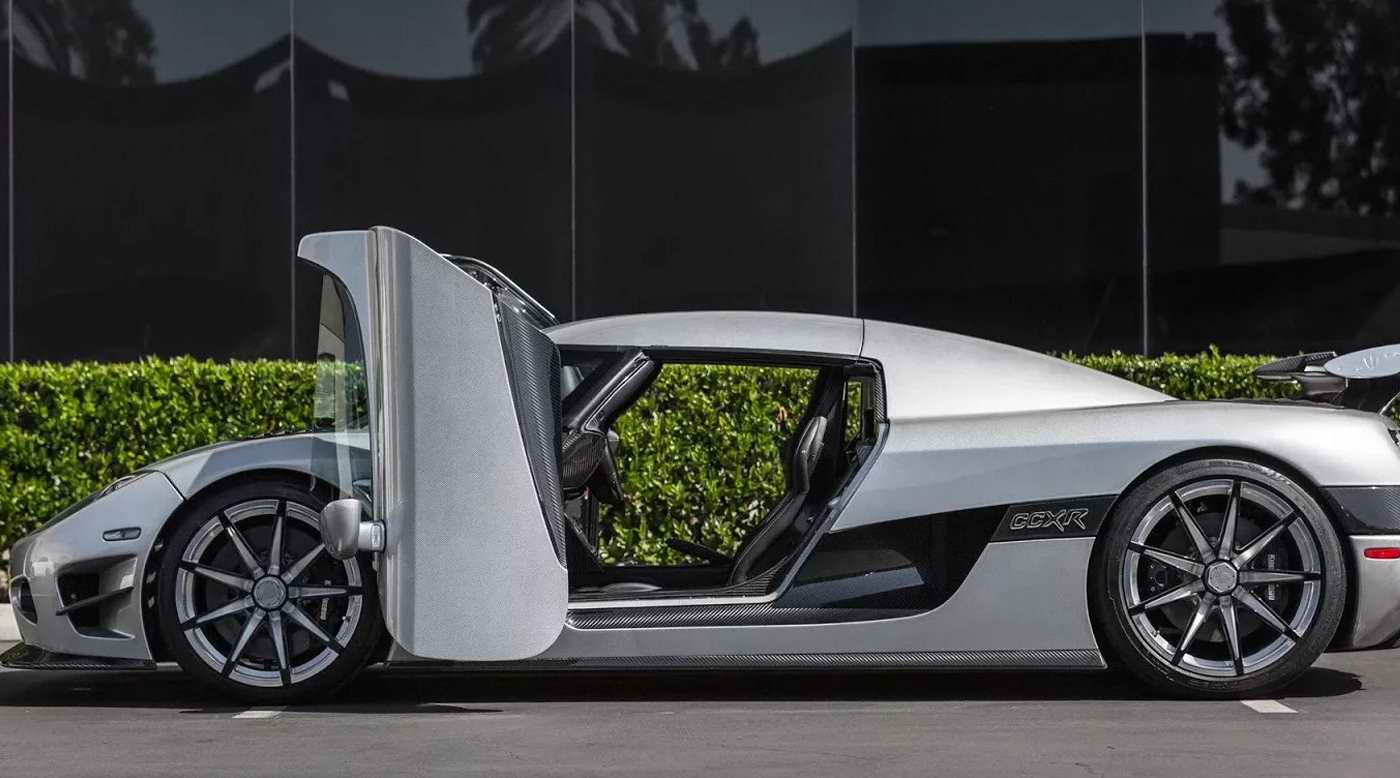 Lamborghini Veneno Roadster is branded by the 6.5 liter V12 engine, which enables the car to reach 60mph in just 2.9 seconds. The iconic car combines power with agility specially engineered for adrenaline junkies. The premium looking car has got the best-in class features for the rider and the indefinable emotion of flying on the road. The stylish yet powerful car is prized at $4.5 million. 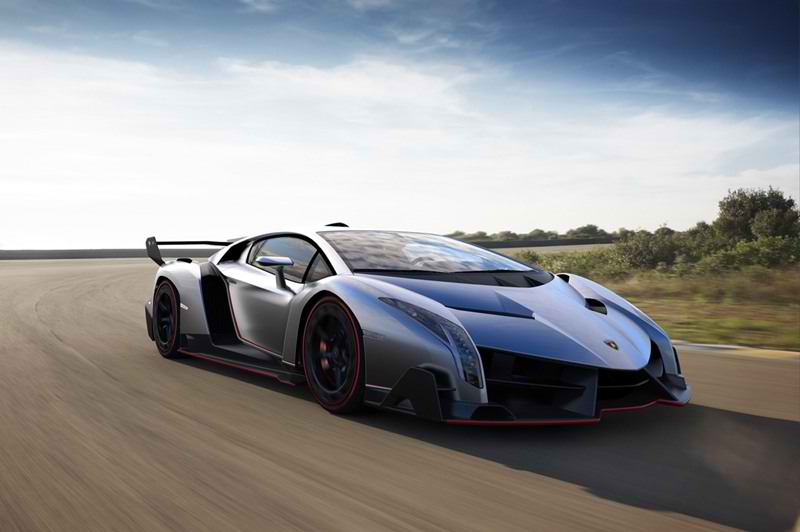 The Lykan Hypersport is also known as the first Arab sports car. This car redefines luxury. Each of its LED headlights is covered with either Diamond or the clients’ choice of precious stones. W motors, the creators of the car claim that the car can go from 0-100 km/hr in just 2.8 seconds. This car featured in Furious 7 and is also a part of Abu Dhabi Police. The extravagant luxurious car is prized at $3.4 million. 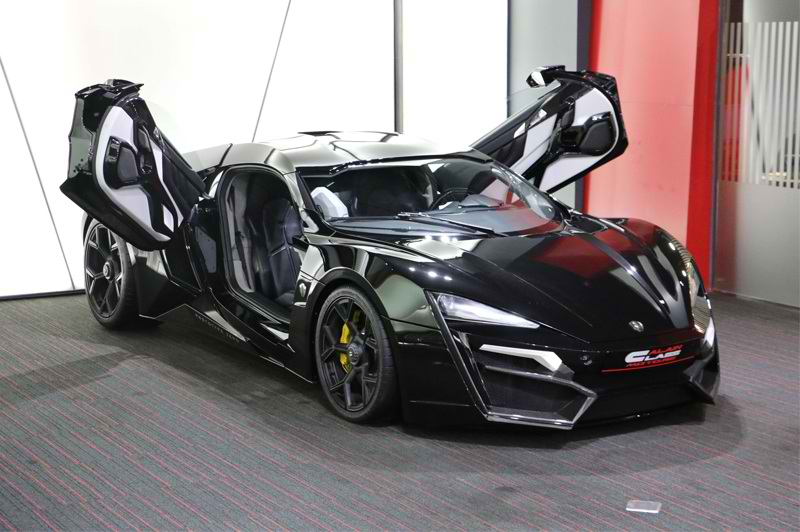 The colossal Bugatti Veyron by Mansory Vivere is one of the fastest cars in the list. It has been modified several time since its launch in 2005. The car comes with an irresistible carbon fibre body. One of the cars which gives premium looks without much styling, the car is prized at $3.4 million. 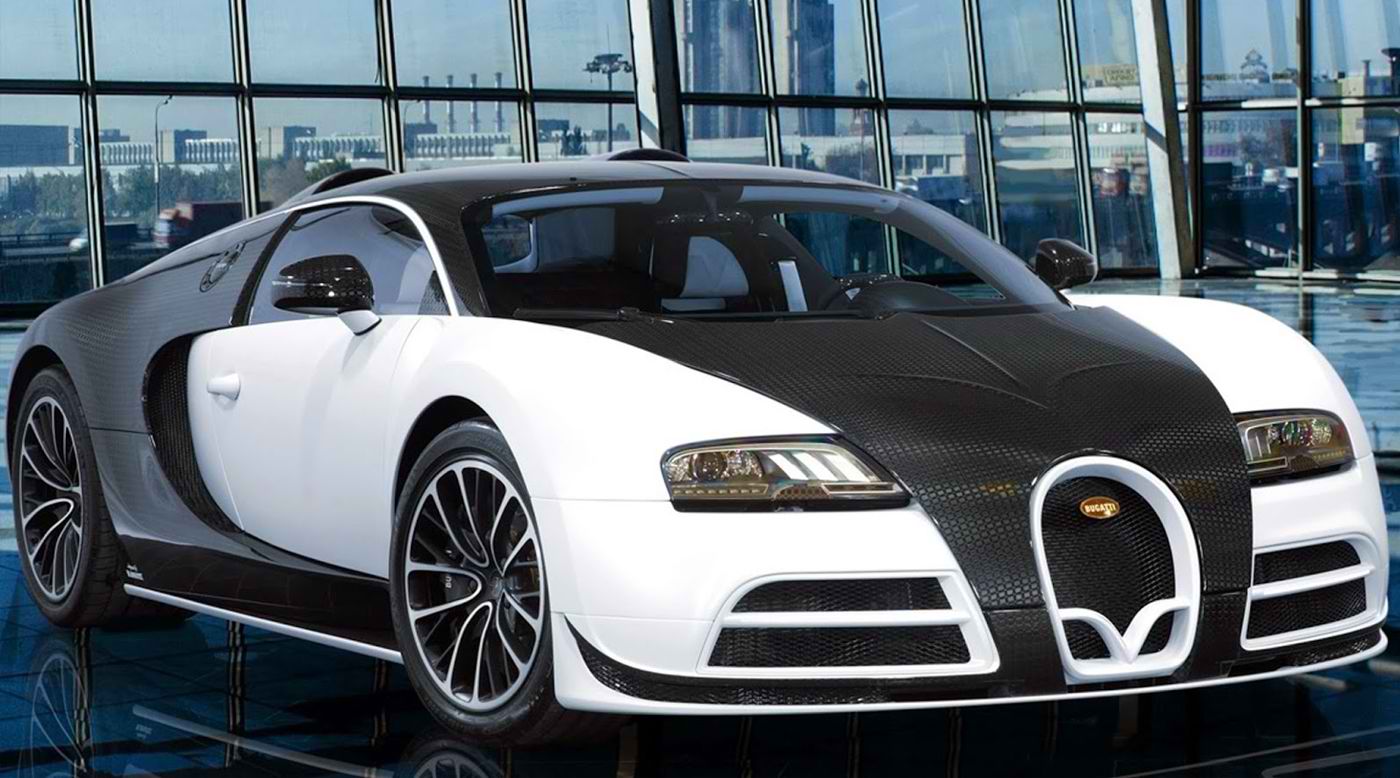 The Pagani Huraya named after the Incan Gods of wind, comes with an AMG sourced 6.0-liter V12 engine with two turbochargers and produces 790 horsepower and 811 lb-ft torque. This car is a treat for the car lovers. One of the coolest cars in the segment, this car is prized at $2.8 million. 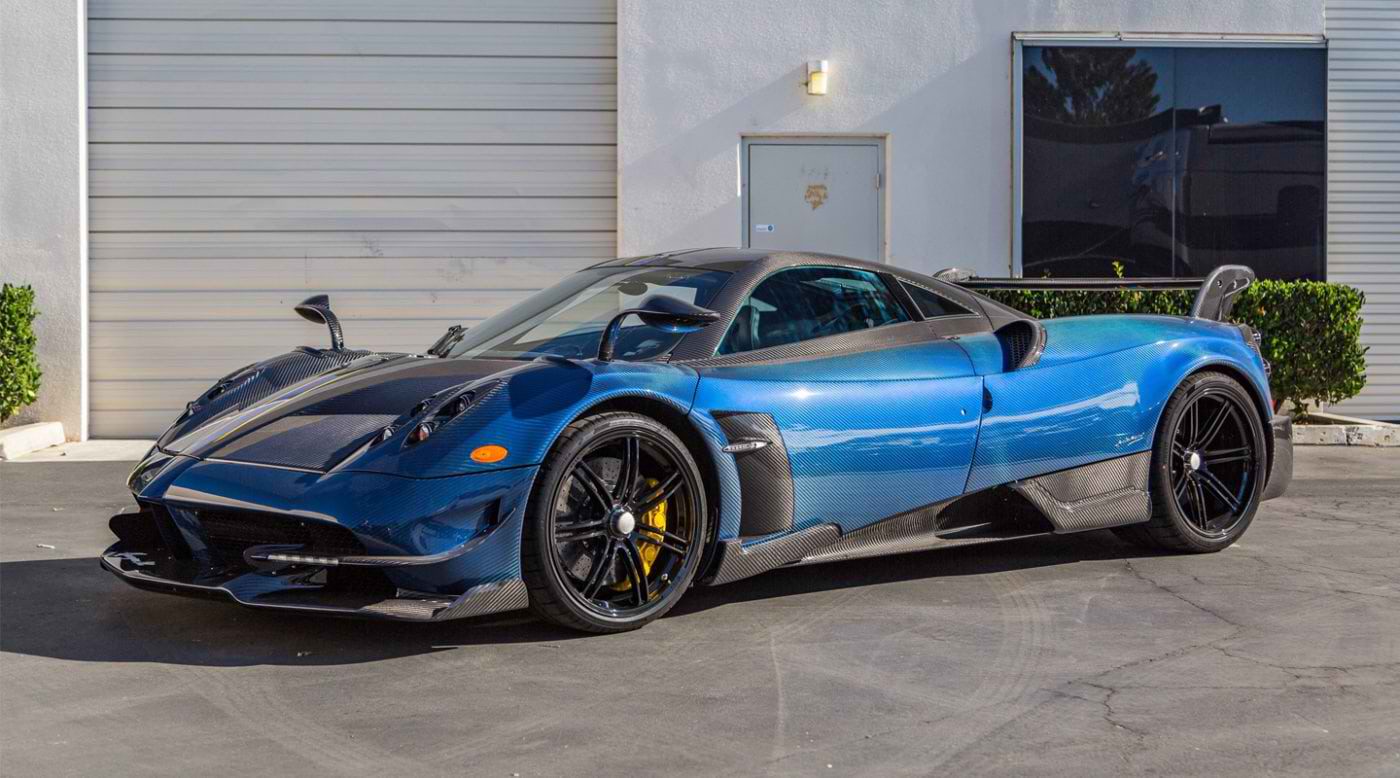