The Most Expensive Villa


Luxury isn’t just described by the monetary tag that comes with things, it is known by the ladder that it climbed to be there. Its history, culture and age, makes its existence magical. There is a thing about the luxury experience behind every object, that casts it as authentic, making it not just desirable but also aspirational. Let’s reimagine and redesign the way of living. 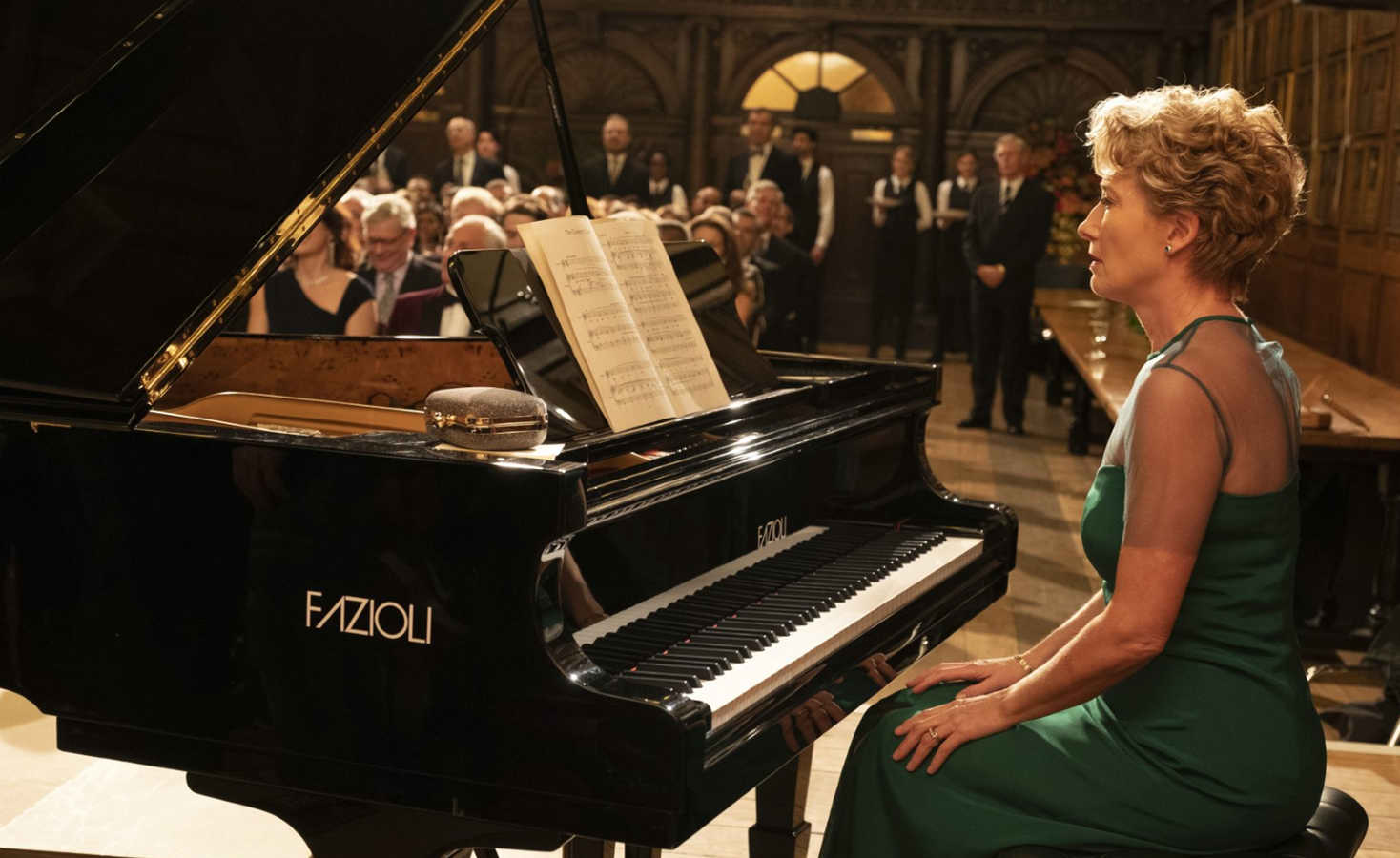 The Fazioli Brunei enlists as one of the best as well as expensive piano across the world. The pianos out shows the characteristic sound of the Fazioli Brunei that encompasses a deep mellow bass with transparent highs lets out some sweet sounds that no other pianos can surpass. The pianos looks tempting with its ten feet size, that is crafted by one of the most acclaimed and respected piano manufacturers of the world, the Italian based pianist, Paola Fazioli.

One of the most famous work of Paola Fazioli is his Grand Fazioli. The piano has found space in some of the best concert halls that exist on this planet. Wondering what’s so special about this planet? It has been made with a team of experts combined together that worked from the genre of wood technology to finally making the instrument. And, not to forget, the Grand Fazioli is imbibed with more jewels that you have ever owned. Some of which are Mother of Pearls, along with other semi-precious stones. 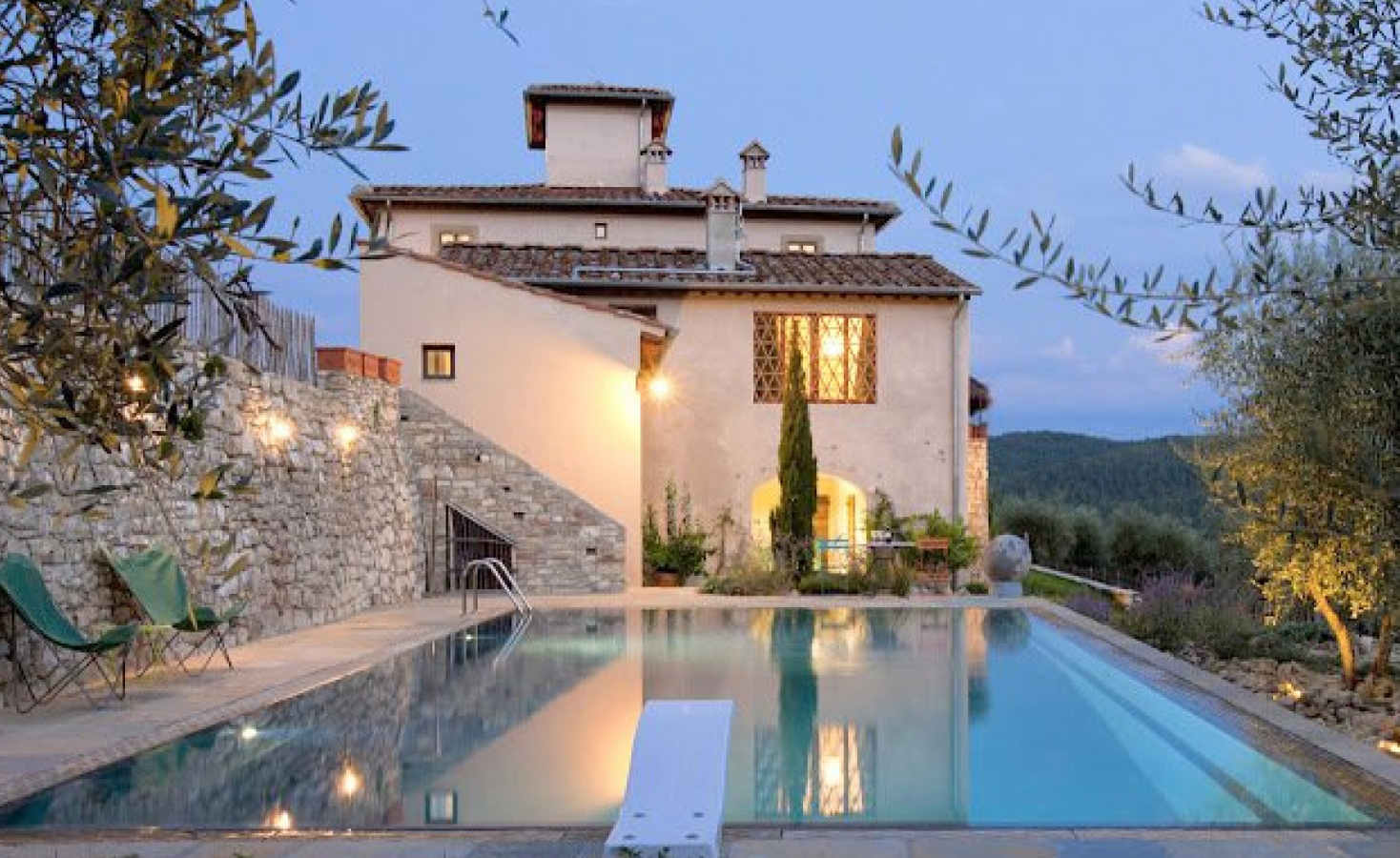 Largely acclaimed as world’s one of the most expensive house and world’s third biggest house, this beautiful place, that is known as the Villa Leopolda is located in a schematic view of French Riviera, France. Wondering how big it is to me world’s third largest house? So it is approximately having 8 hectares of land, that is equal to 8 football pitches.

Not just this, this house carries a history along with it. Villa Leopolda was built in 1902 for Belgian King Leopold II where he paid just 1 franc for the entire land. Later in the year 1915, it was turned into a hospital before Giovanni Agnelli, owner of Fiat and Ferrari bought it in 1950. After this, the house was sold to Edmond Safra, a banker. But after his tragic death, the house left solely to his widow Lily, who sold it to Prokhorov. The Villa is currently owned by Mikhail Prokhorov, a Russian tycoon. 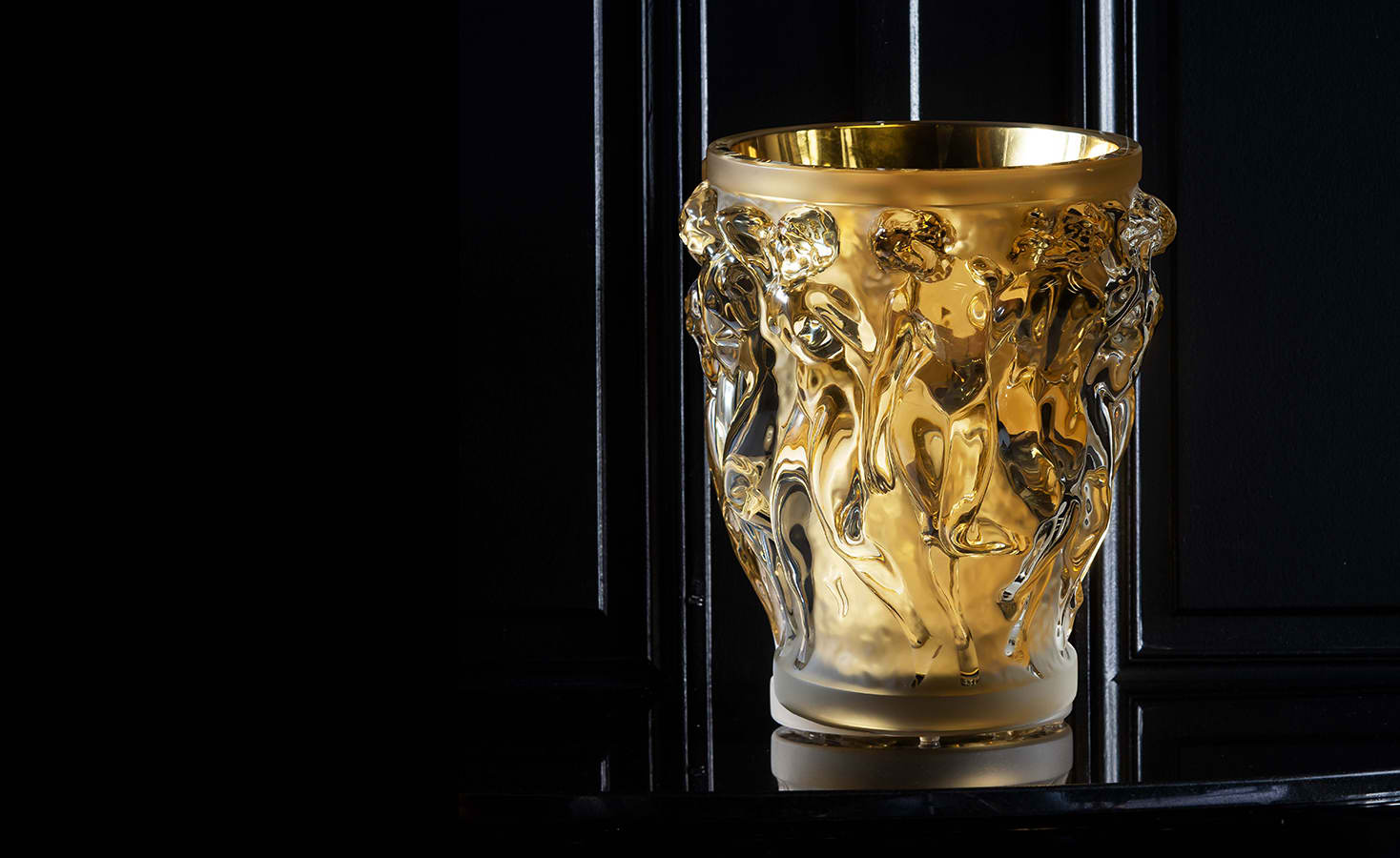 Designed for the first time in 1927 by Rene Lalique, this Bacchantes Grand Vase is the pure form of crystal. Handcrafted in France with the most details and precision, this remains as a limited piece and brand’s iconic design. Featuring the priestesses of Bacchus, this vase is home to some alluring beauty and finesse of hand carved exteriors of pure crystals. It is a perfect piece for collectors and their homes.