Mother’s Day: An Apologue Of Love

The celebration of motherhood is traced back to the ancient Greeks and Romans, who held festivals in honor of mother Goddesses Rhea and Cybele


This Mother’s Day, every person will regardless of the situations spend the day with their mother. The celebration of motherhood on 12th May 2019 could be through a surprise party for some, while some will plan to take up all the workload off their mother’s shoulders, some might gift their mother a specially crafted gift and some may take their mothers for a peaceful road trip. The relationship of the mother and the kid is one relationship in this mortal life which is pure, effortless and extraordinarily cute. A day to celebrate the women who are mostly underrated and ignored in this male-dominated society, Mother's day deserves to be celebrated on all days of the calendar.

The celebration of motherhood is traced back to the ancient Greeks and Romans, who held festivals in honor of mother Goddesses Rhea and Cybele, but the modern antecedent for Mother’s Day is the Christian Festival, “Morning Sunday”. Once a major tradition in the United Kingdom and some parts of Europe, the celebration falls on the fourth Sunday in Lent. It was originally seen as a time when the faithful returned to their “mother church” for a special service. This custom eventually faded in popularity before merging with the American incarnation of Mother’s Day in the 1930s which was created by Anna Jarvis in 1908. It became an official U.S. holiday in 1914 and the celebrations involved presenting mothers with flowers, cards, and other gifts. 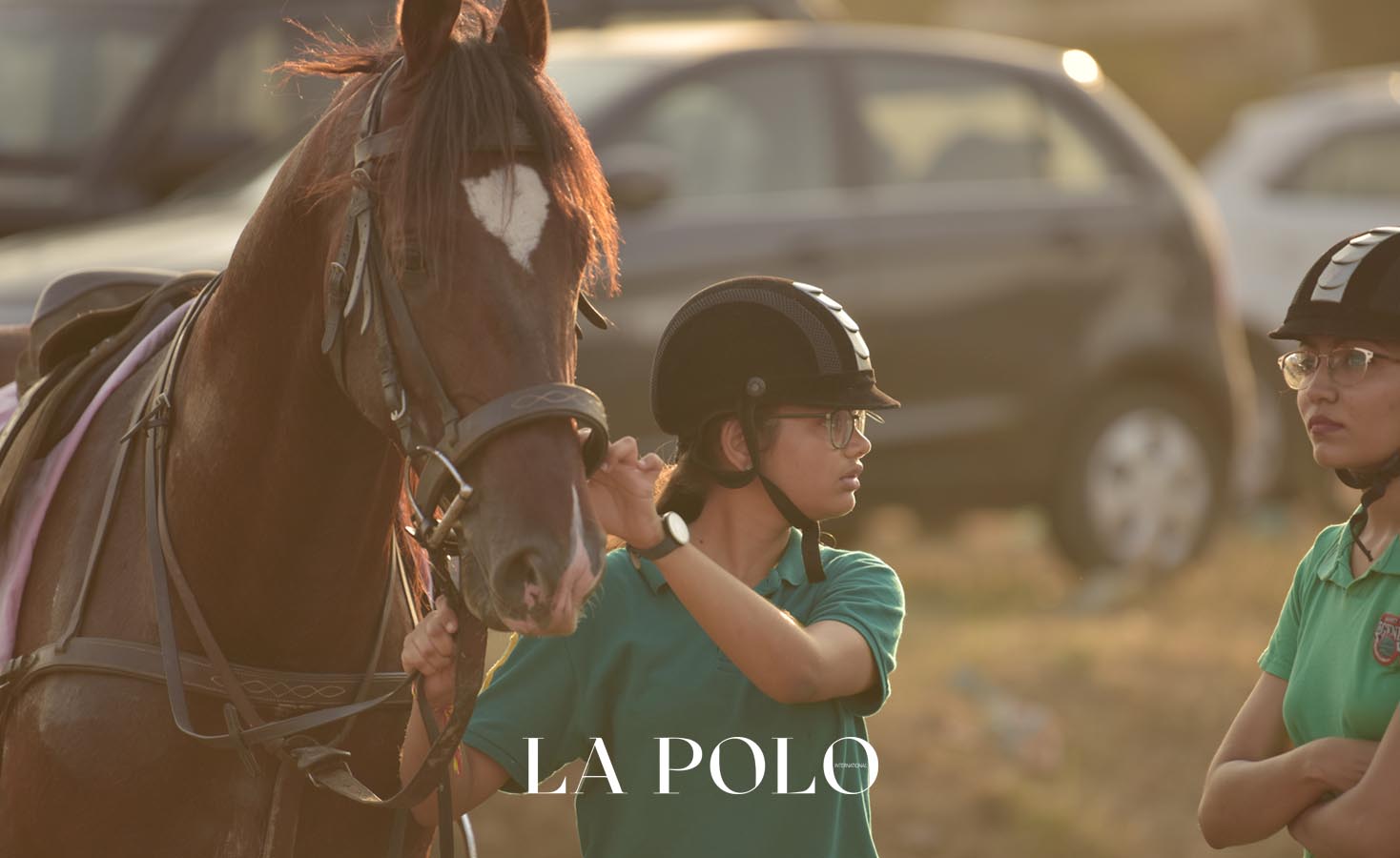 There are a lot of anecdotes to share when it comes to Mother’s Day as it is one of the occasions which celebrates the true love between a child and his/her caretaker. LA POLO brings to you some anecdotes which exhibit the profound relationship of a horse and its owner.

A horse rider and horse fanatic from Surat, Mr. Narendrabhai G. Ribadiya, shares his stories and experiences with his ponies and horses. The founder of Gangotri Charitable Trust, Mr. Narendrabhai is a horse rider for the past 10 years and treats his horses with utmost care and dedication. In an exclusive interview with LA POLO, he shared some of the memorable experiences and described how his relationship with his horses is just like that of a mother with her child. “I wasn’t an equestrian player but was always fascinated by the animal. I always loved horses and dreamt of owning and riding a horse one day. So some 10 years back I bought my first horse from Mr. Jayvir Gohil and began my training for horse riding.” 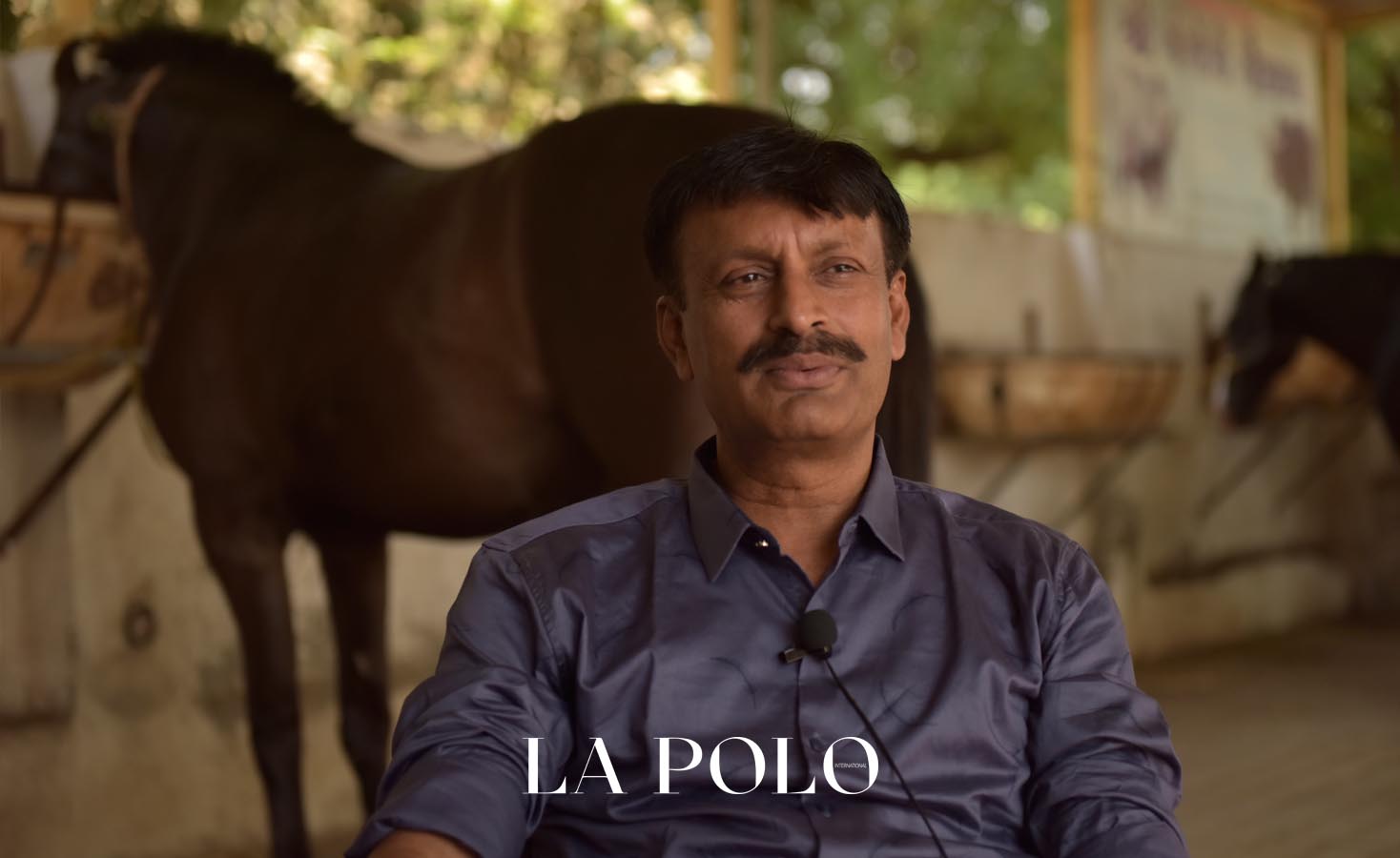 Telling us about his love for the animal and his fascination for riding he said, “I wanted to inspire my kids the same way my grandfather pushed me towards horse riding. I always wanted to be the guardian of these horses along with my kids. I taught my daughter the art of riding and she is pretty good at that. A mother to a kid, my daughter along with playing the role of a mother teaches her son the art of horse riding and wants him to be a national level equestrian player when he grows up. Along with taking care of her kid, she also looks after the horse like a mother.”

We asked him about the groomers and were surprised to know that he personally fed and took care of each of his horses. For this is his daily regime, which he doesn’t wish to change even with the time that goes by. A staff of 8 for his horses, but none like him; he takes care of his ponies like they’re one of him. Motherly care he says, won’t be received by them if he doesn’t take care of the horses on his own. “I come to the stable at 5 in the morning and personally ride all the horses so that they don’t feel detached from me. I try to spend as much time as I can with my ponies and don’t let them feel as if I’m away from them. My attachment with the horses is what keeps me pushing towards the 3 hours I spend with them daily.”

Talking about his attachment with the horses, he said, “I’m too much attached with the horses from the day it is born that the horse feels like a part of me. If I don’t spend a part of the day with my horses, I’m unable to concentrate on my work and the whole day I’ll be thinking that I neglected my children. A close relationship from the very first day binds me with the horse and makes me happy. They’re like my little kids whom I take care of and take pride in.” Sharing the story of his pony and her two children, Mr. Narendra, with a big smile on his face, narrated, “It was one of the best experiences of my life. She gave birth to two beautiful ponies and it loved to be around them. It didn’t allow any of the groomers to even touch them so I used to take care of the babies personally. The babies grew and loved my company so every day I train them with their mother. I get a genuine blush of happiness when I’m around my horses and they make me forget all the worries and sorrows that are going around me. When I’m with my horses, then there’s nothing that could make me feel unhappy.” 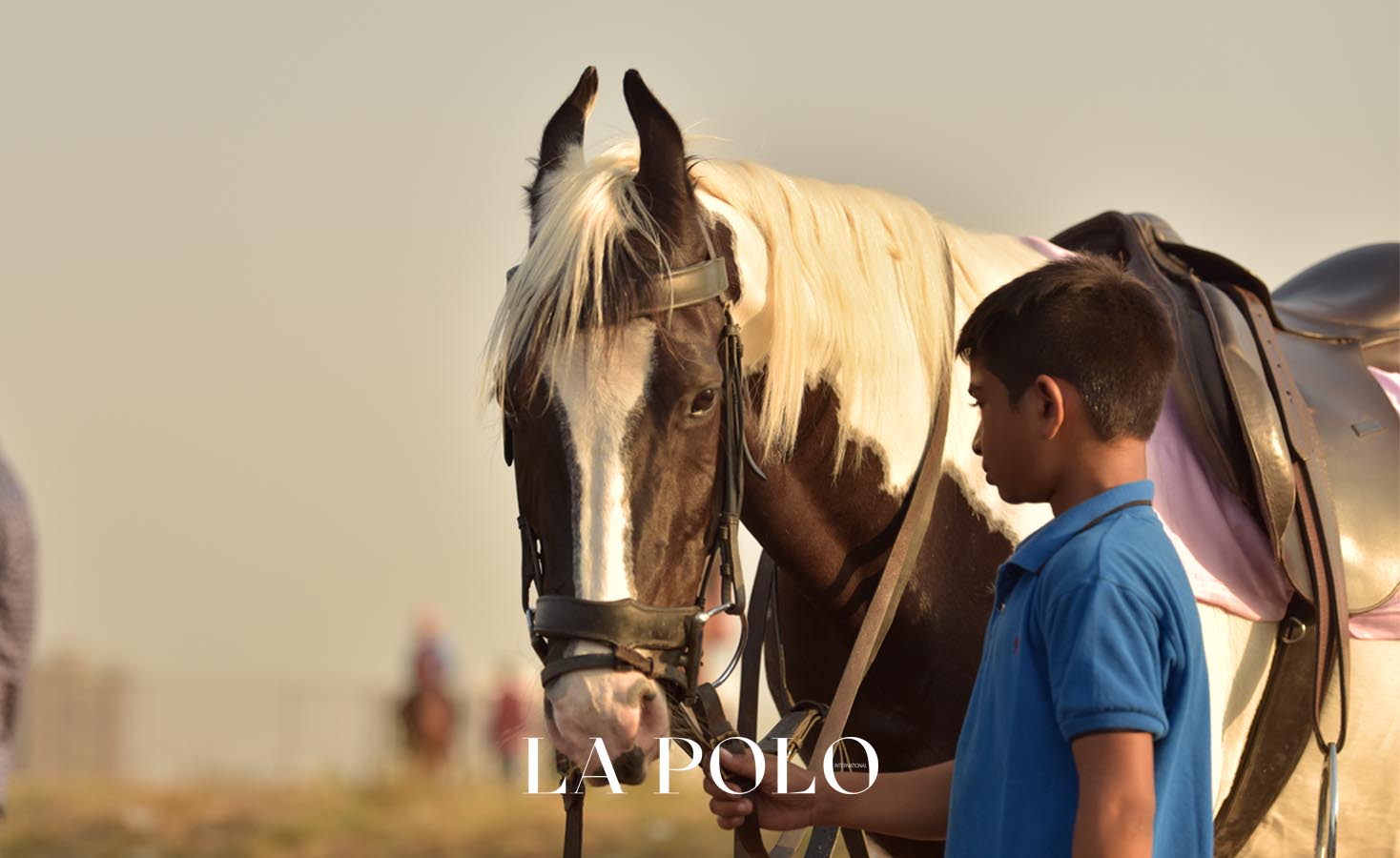