The six teams namely Jumbo Polo, Krishna Polo, and Chunda Polo in Pool A; and Rangers Polo, Kanota Polo, and RPC in Pool B strived to claim the cup and it was enticing to see which team would persevere and take the relic home. 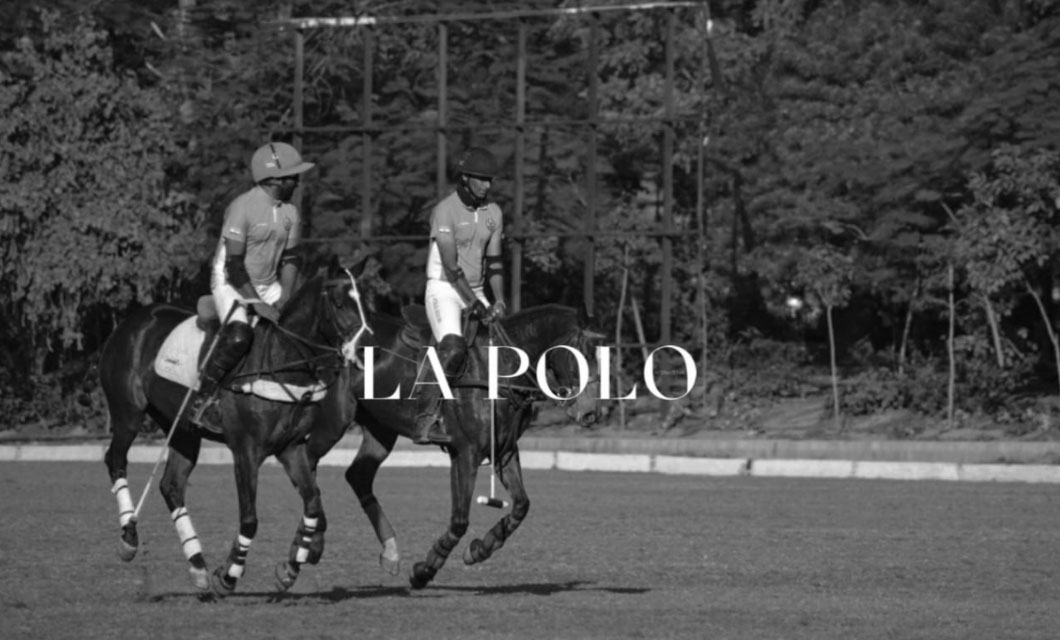 Lush vicinity, ambient weather and charged ponies and players- The first day of the Mount Shivalik Polo Club between Jumbo Polo and Krishna Polo was as good as one could have expected. The game started with a chukker where the players moved so much that the point plates didn’t; the chukker ended with none over both. It was in the second chukker that Vicky Nahali opened the score board for Jumbo Polo. After getting the first goa, the opponents of Krishna Polo didn’t look back and were able to widen the gap in the next chukker. In the third chukker, the lead was only reassured with an explicit gap. Though Krishna Polo did exhibit a will to put in their best effort, in the last chukker, Jumbo Polo quite swiftly went on with the lead and ended the game with 6-2, in favor of Jumbo Polo. 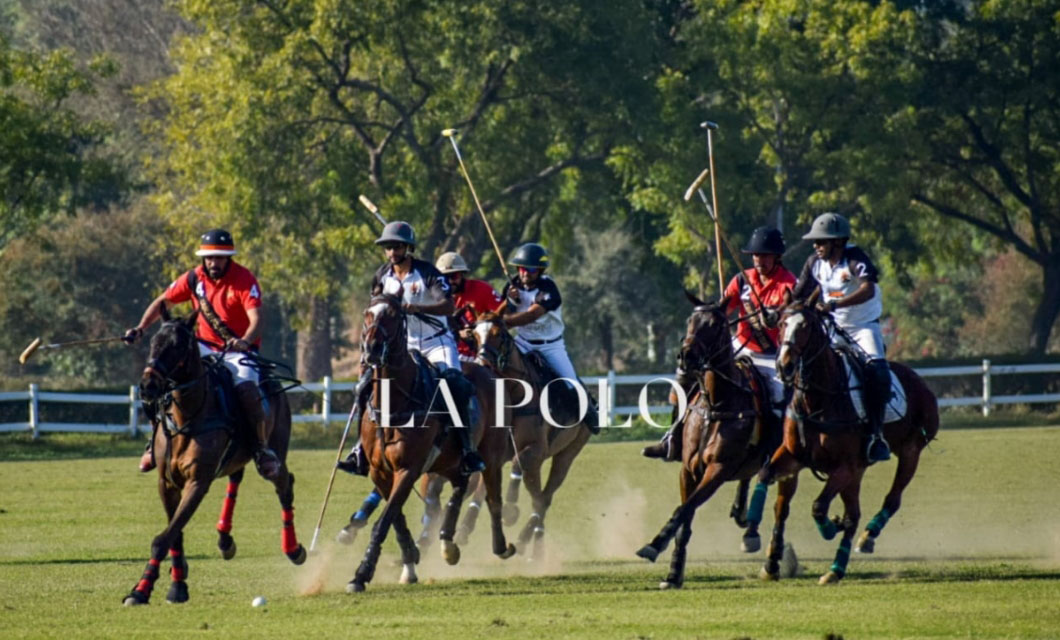 Rangers Polo & RPC were the teams, facing each other for the second day of Mount Shivalik Polo Cup. The match had quite a pace from the very beginning. Though Rangers Polo started with the benefit of a lead, RPC quite impressively snatched it with a collective team effort from their opponents in the very first chukker. Slightly widening the patch in the second chukker and then with a full-fledged saddleback in the third one, RPC continued to galvanize and ended the last chukker with a nice notch. The final score was 10-3 ½, in favor of RPC. 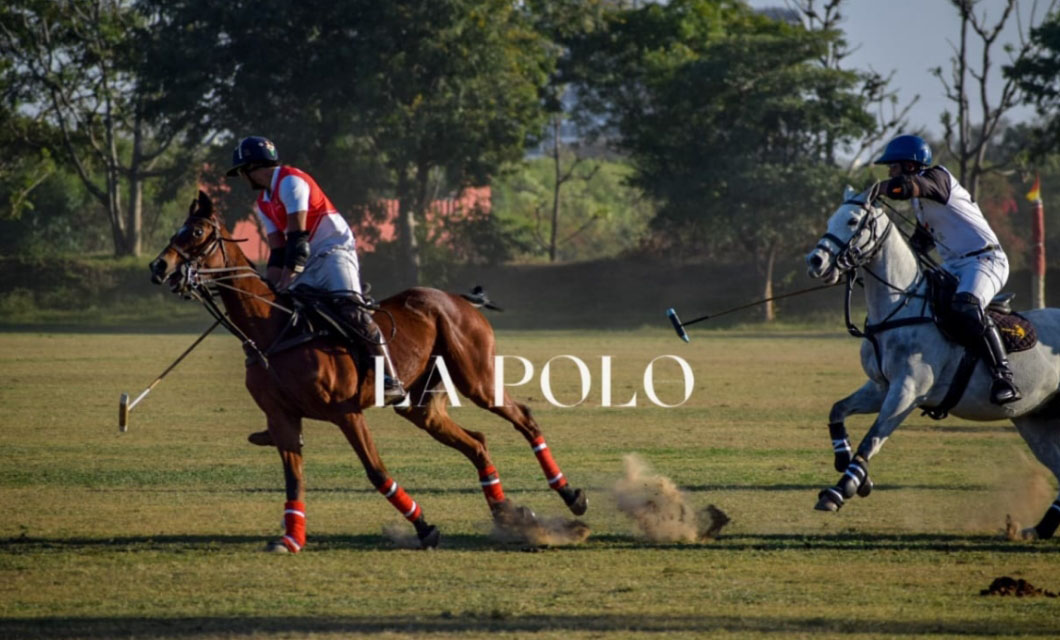 A good whole four chukkers weren’t enough to give the winner of the game when Chunda Polo & Krishna Polo faced off each other on the grounds of JRPC on the third day of Mount Shivalik Polo Cup. The entire match was captivatingly coalesced. It was a cunningly close affair throughout. Though the match seemed to be tilting towards one of the teams every once in a while, the fourth chukker ended with a four on each side. After that there was a fifth chukker, but to no avail, and a coin had to be tossed to break the impasse. The winner, by the favor of the coin, was Krishna Polo. Right after, the focus shifted to the cavalry grounds where RPC & Kanota Polo were opponents. The first chukker saw RPC picking up the lead with Sawai Padmanabh Singh hitting it twice through the posts. Although Kanota Polo made enough efforts to patch the pickle, it only got widened in the second chukker. It was the third chukker, when Pratap Kanota opened the scoreboard for the team Kanota Polo. In the last chukker, Syed Basheer Ali held the mallet exceptionally well for the team and scored three goals. Despite being able to impress, Kanota Polo did not score a win, and RPC took home the day. The final score was RPC – 6, Kanota Polo – 4. 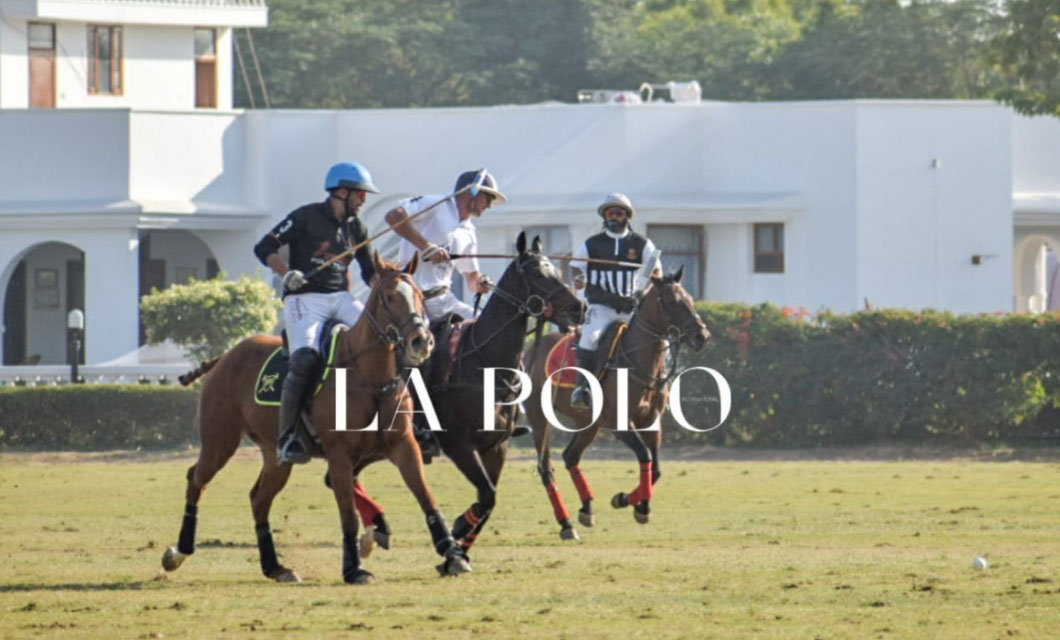 The fourth day of Mount Shivalik Polo Cup turned out pretty great for Chunda Polo who had in front of them Jumbo Polo to face. It was the latter team that scored the first goal of the match, and after getting the lead, Jumbo Polo hustled hard to stay ahead for the second chukker, managing to keep a score up. It was the third chukker when the winds changed and Chunda Polo got into the game with a dash. Chunda Polo, with great effort, fully snatched the lead out of the opponent’s hands and maintained the lead for the fourth and deciding chukker. The match was too close to blink and ended with a final score of 6-5, in favor of Chunda Polo. 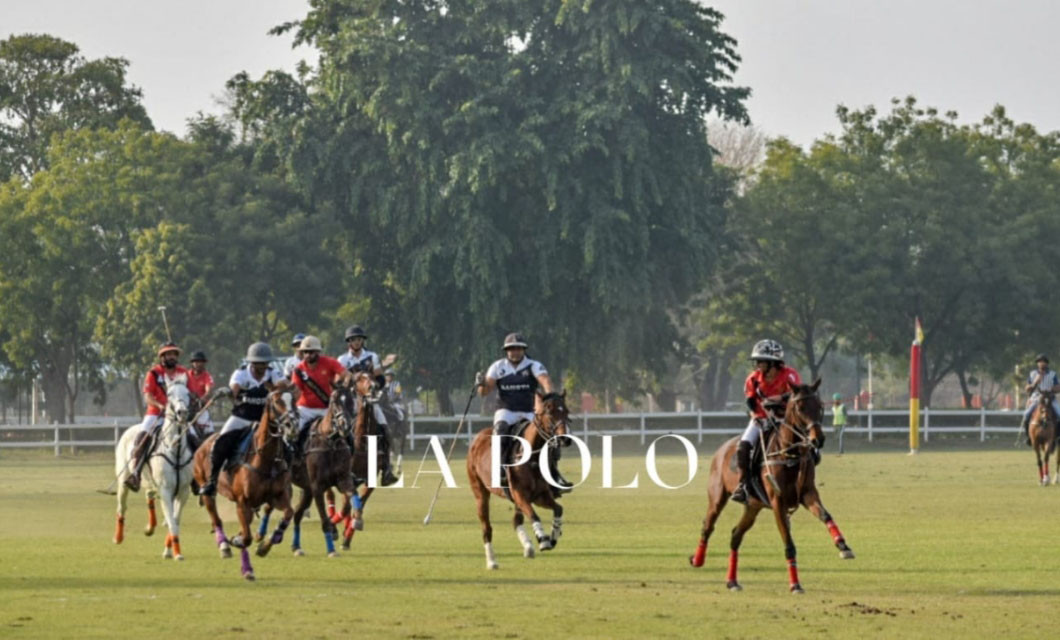 Kanota Polo had Rangers Polo as their fine opponents for the fifth day of Mount Shivalik Polo Cup. The team in red was all tightened up from the very start and finished the first chukker with a lead but the game quickly turned its inclination and in no time, Kanota Polo was pretty close to, albeit ahead of their opponents. In the third chukker, the avalanche took momentum and Kanota Polo picked up a hard-to-patch lead. Finishing the last chukker with a flair and two more goals, Kanota Polo bought the game to an end with the final score of 9-2, in favor of Kanota Polo. 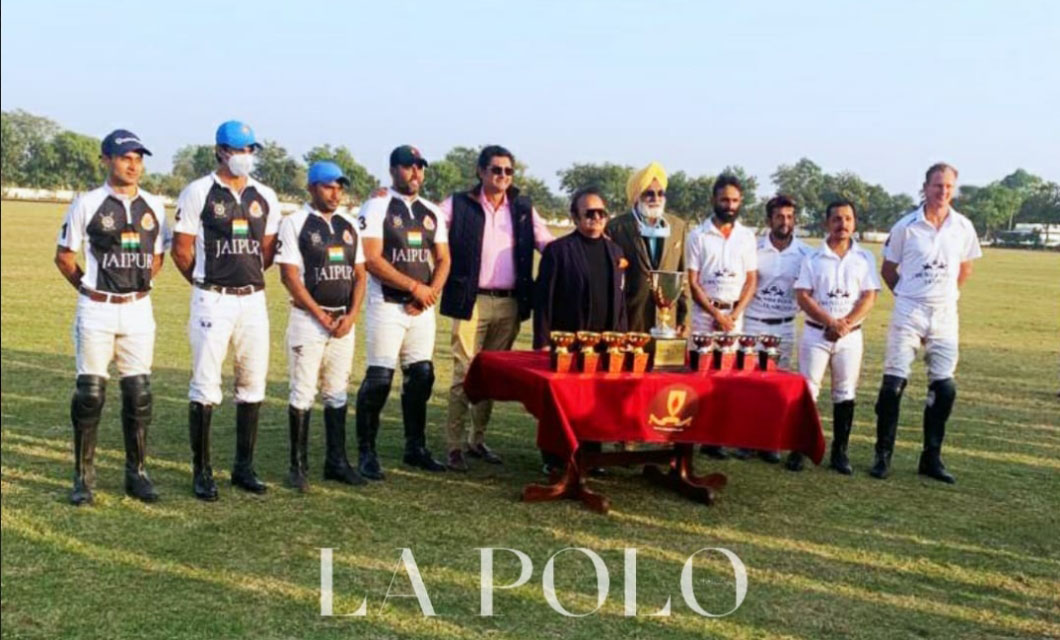 The finals of Mount Shivalik Polo Cup delivered all the promised adrenaline. While the whole match was broadcasted live, Col. Garcha personally looked into the details, while the players did not let the opportunity to seek advice from the legend escape. Both the teams made it very clear from the very first chukker, that they were all in, exhibiting intense competition, ending the chukker with a one each. In the second chukker, Chunda Polo took it up-front, taking the lead and managed to maintain it till the end of the third chukker to which Himmat Singh Bedla contributed really well. It was the fourth chukker that brought the need of a fifth one since RPC didn’t really tolerate the lagging behind well and brought the scoreboard to six each. In the fifth chukker, the deciding goal went to the account of Sawai Padmanabh Singh, who, with the phenomenal support of the team, lifted the prestigious trophy. The final score was 7-6, in favor of RPC. 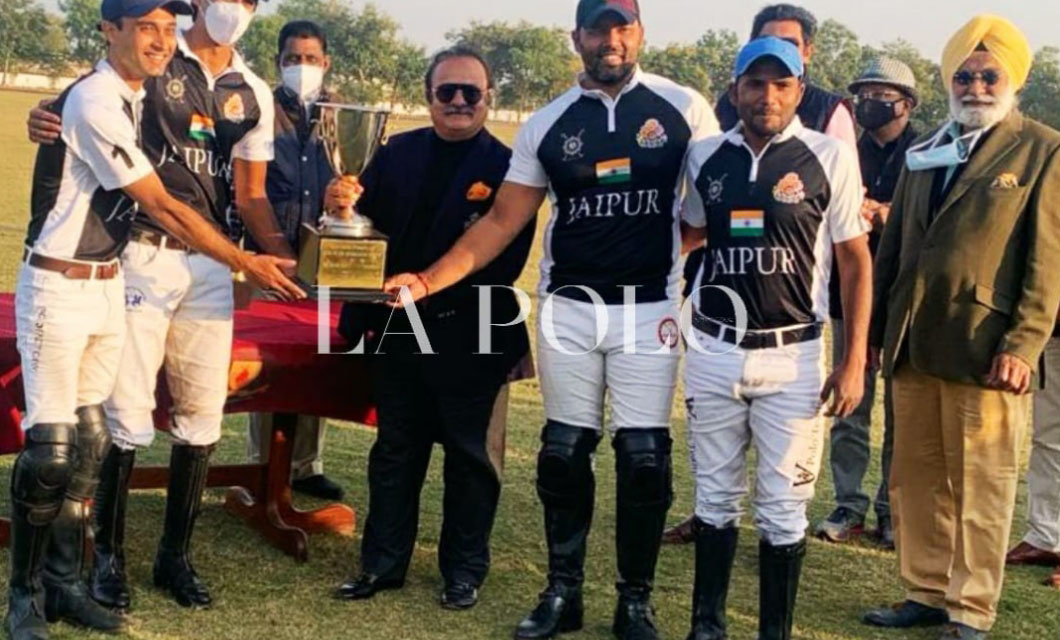