After a 21 year hiatus, Mumbai’s Amateur Riders' Club hosted the Mumbai Horse Show and National Equestrian Championship in association with the Equestrian Federation of India (EFI).


The major event of the evening was the National Equestrian Championship. The horse jumping event was contested by Asian Games rider Yashaan Zubin Khambatta, SWR Sunil K Bishnoi, Sanyogeeta Kadu, Ashish Limaye, Anvya Shah, and Ali Lakdawalla. Star Bollywood actor Randeep Hooda also competed in the show jumping event. The actor who is highly passionate about the powerful animal, adopted 9 more horses the previous year. Competing in the NEC normal jumping event, Hooda rode his beautiful horse ‘Dreamgirl’ to win the silver medal. Falling just short from the gold, he congratulated the victorious “team Dhaka who kept me away from the gold” on social media. 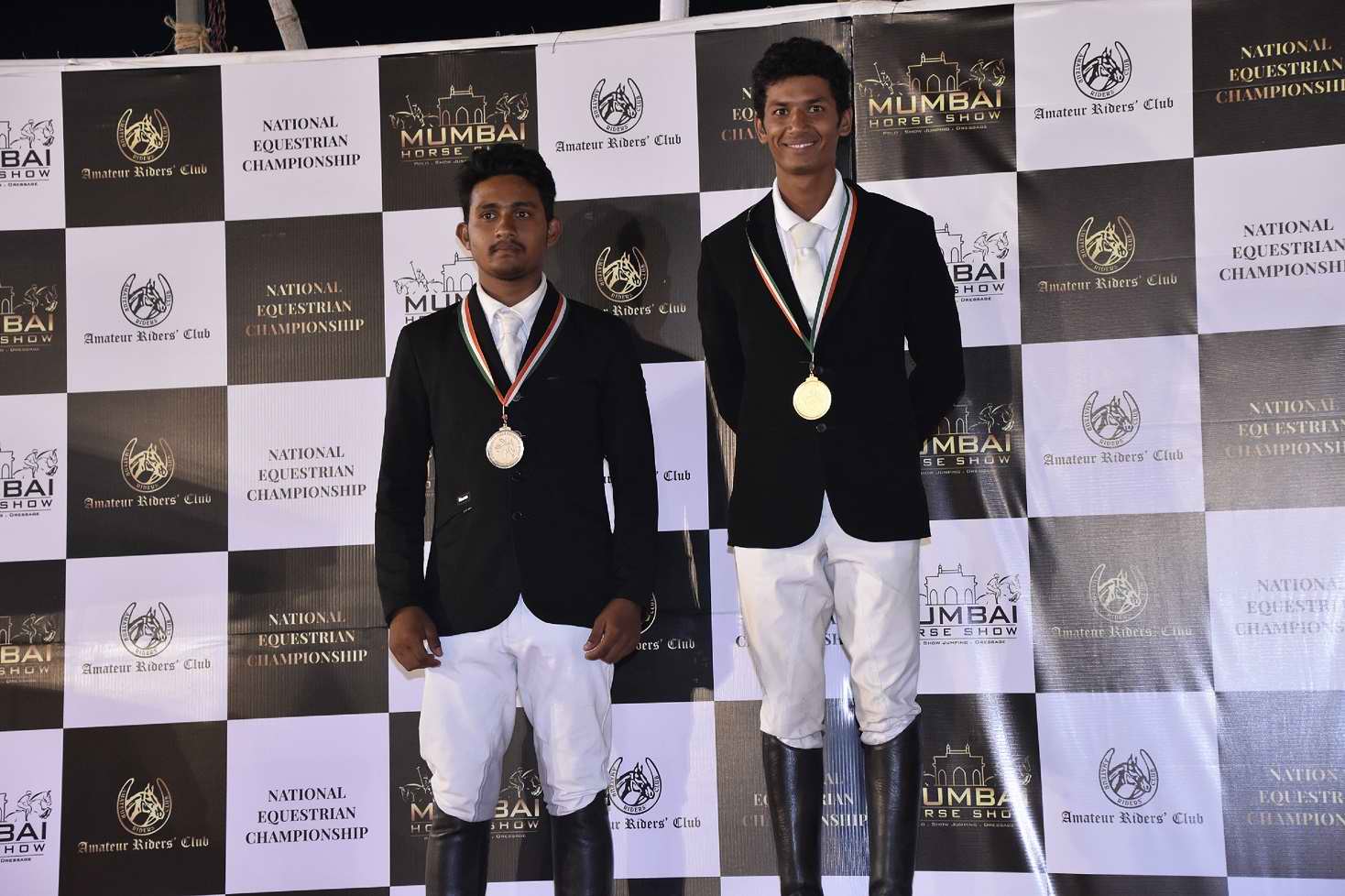 
Also hosted on the already eventful day was the Maharashtra Horse Show (MHS) grade III and Jumping Puissance. The event was organized in association with YPO-Gold, YEO, and EO. The Grade III round A and B had 13 riders contest for the title. Asian Games riders Yashaan Zubin Khambatta, Kaevaan Kevic Setalvad, Zahan Kevic Setalvad along with SWR Praveen Kumar, Sunil Kumar, Ali Lakdawalla, Ashish Limaye, and Basavaraju S partook in the event. Ashish Limaye won the championship by a total penalty count of 9 and rider Basavaraju S came in second. 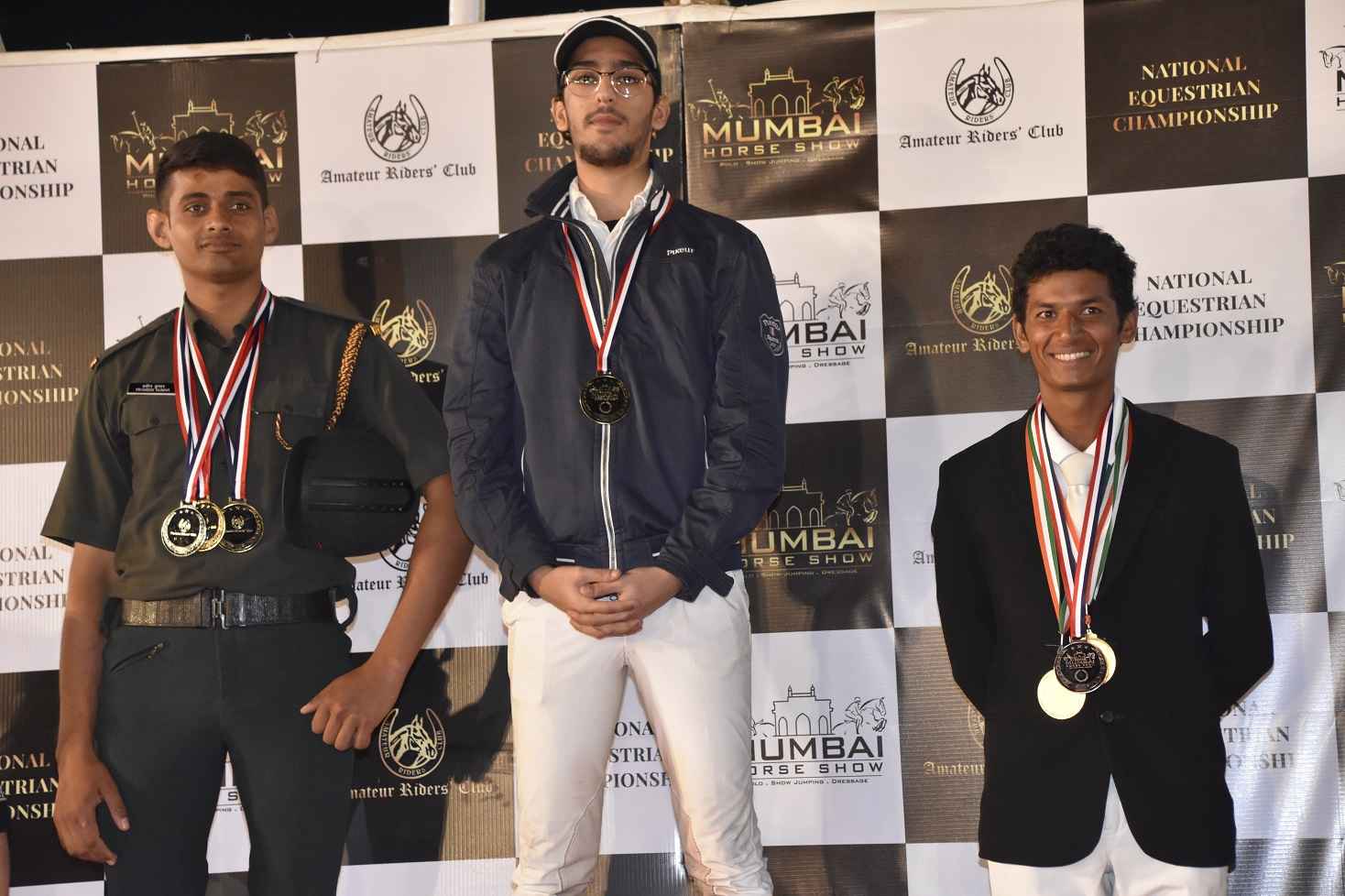 With his 9 penalty count total, Ashish Limaye was also the 2nd runner up in the Horse show grade III, which was won by Rider Zahan Kevic Setalvad with zero penalty count. 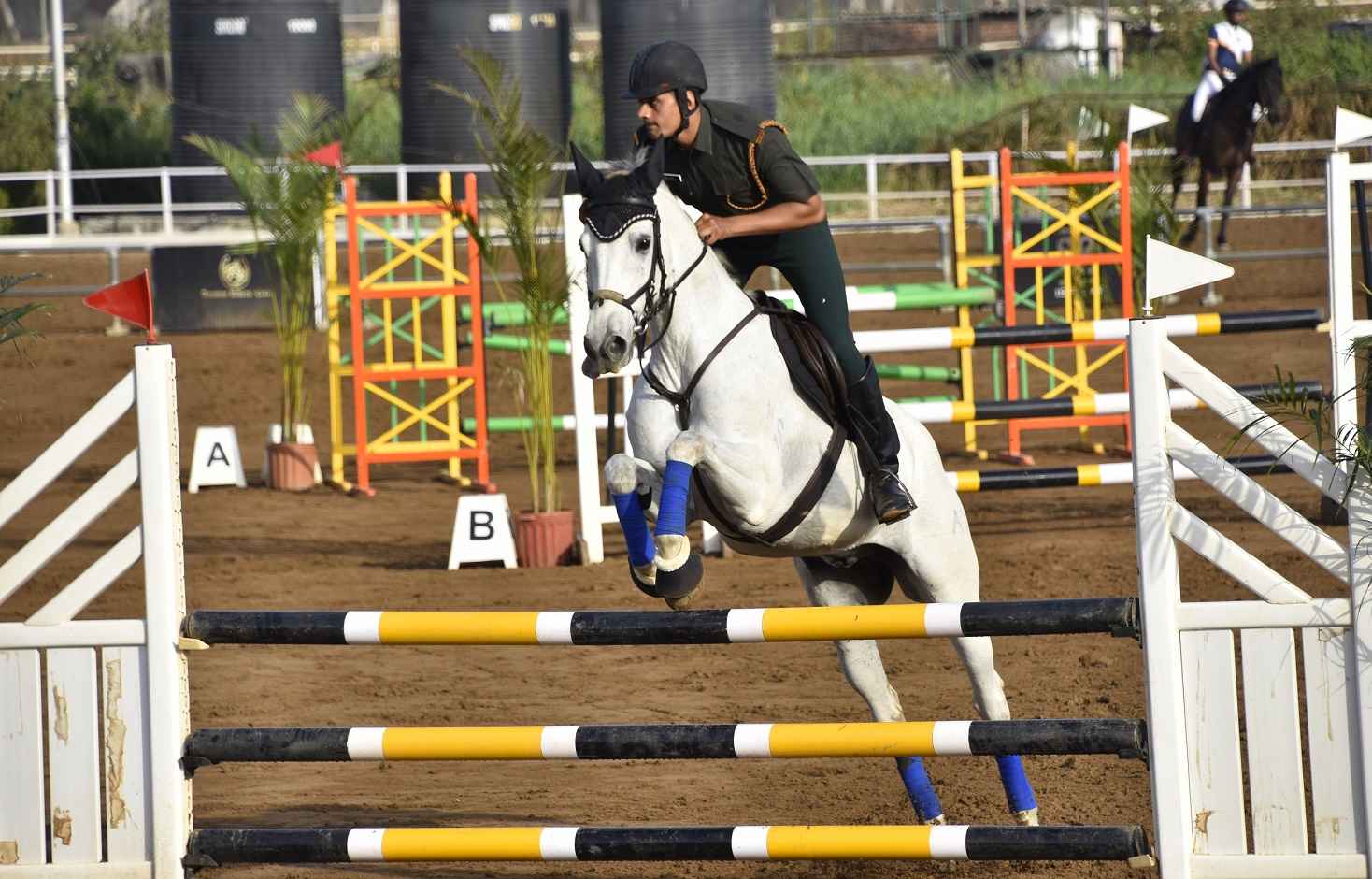 The third event was the MHS Jumping Puissance. Premier rider Abbas Tinwalla excelled in the event, winning the tournament with a powerful jump of 1.45 meters. 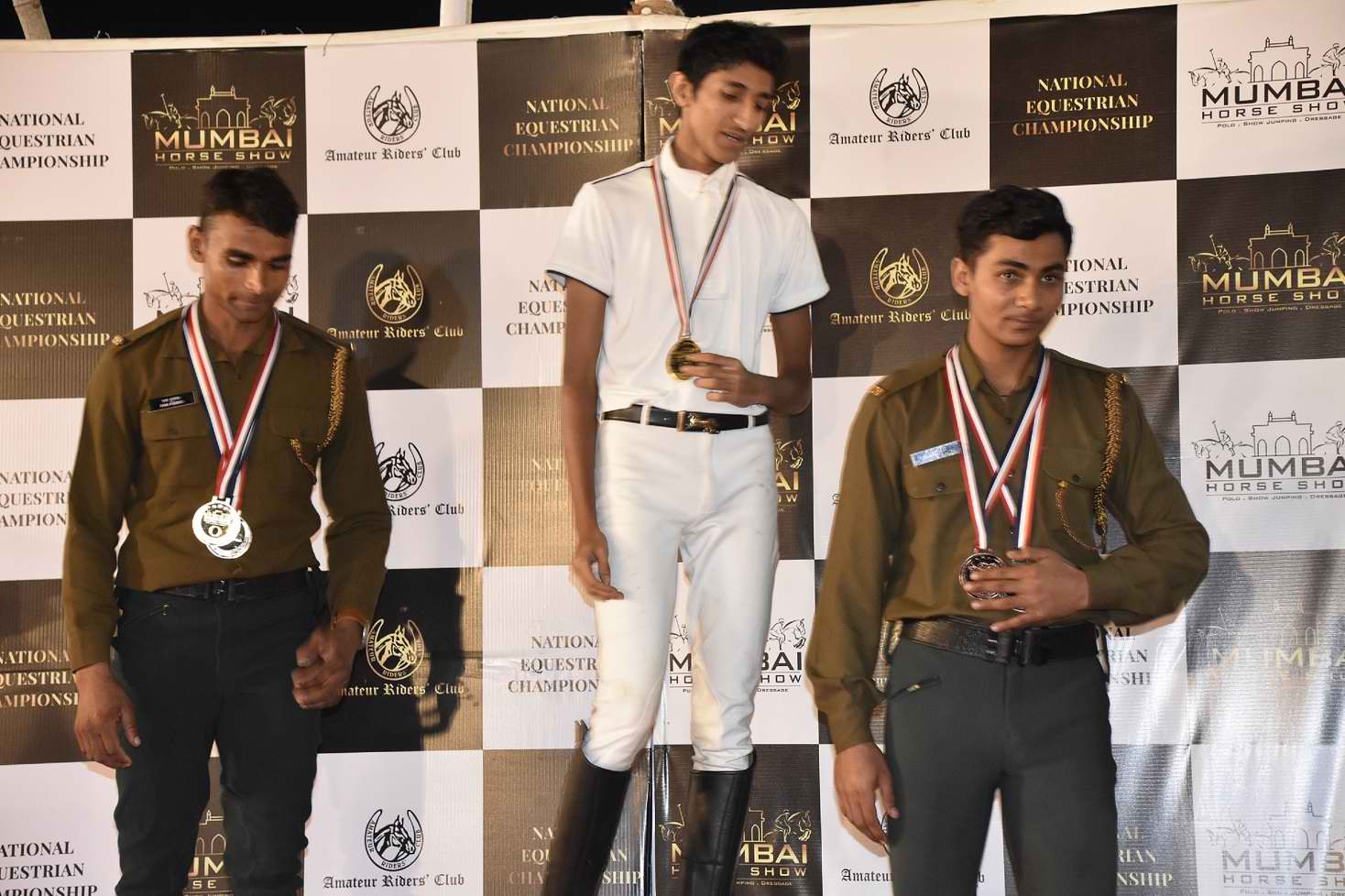 Lt Gen A Ambre - President of Equestrian Federation of India said “The National Equestrian Championship is being held after 21 years in Mumbai. Due to various reasons, Mumbai was not being highlighted as a top center. However, that is changing with the help of dedication and passion of people like Mr. Shyam Mehta. Today’s event was great and the Amateur Riders’ Club ensured that the National Equestrian Championship was conducted on a grand scale. In India there are very few cities that are aware of the Equestrian sport, With the launch of ‘The golden years of Equestrian sports of India - 1967 to 2018’ we are motivating the present generation to perform well and take the sport to a higher level, not only in Asian games but also Internationally.”

President Mr. Shyam Mehta commented, “The Amateur Riders’ Club is honored to host the National Equestrian Championship 2019(NEC) in the city after 21 years. Equestrian sport is a very prestigious sport and requires great discipline. Last year our eventing team and individual riders won the Silver Medal at the 2018 Asian games, with more riders we could achieve international recognition. By hosting the National Equestrian Championship we hope to encourage more people to participate and popularize the “gender-neutral” equestrian sport.” 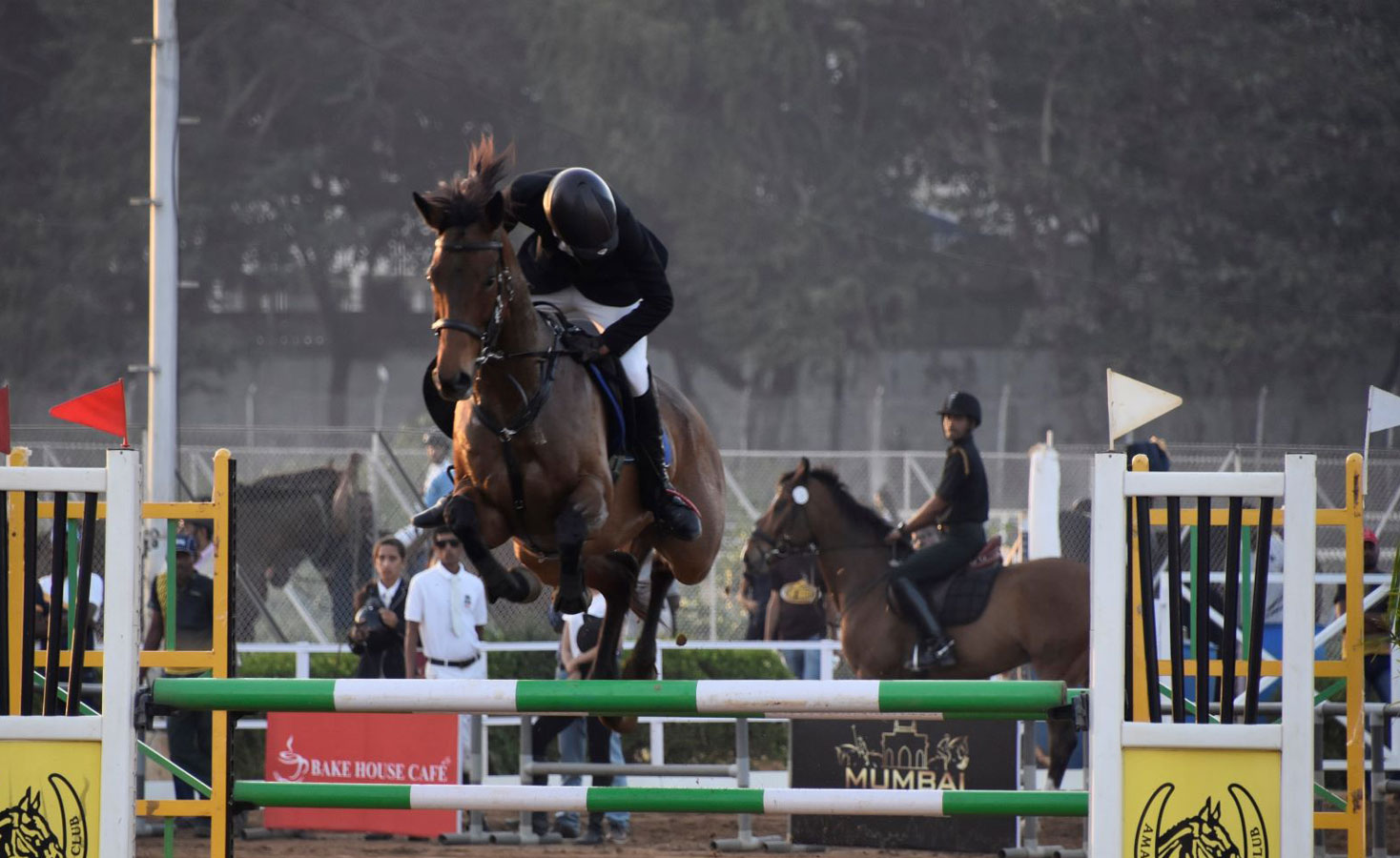 ‘The golden years of Equestrian sports of India- 1967 to 2018’ authored by EFI, under the patronage of Ltd Gen P.R Venkatesh and Brig SS Kashyap of the Indian Army, was also launched at the event. 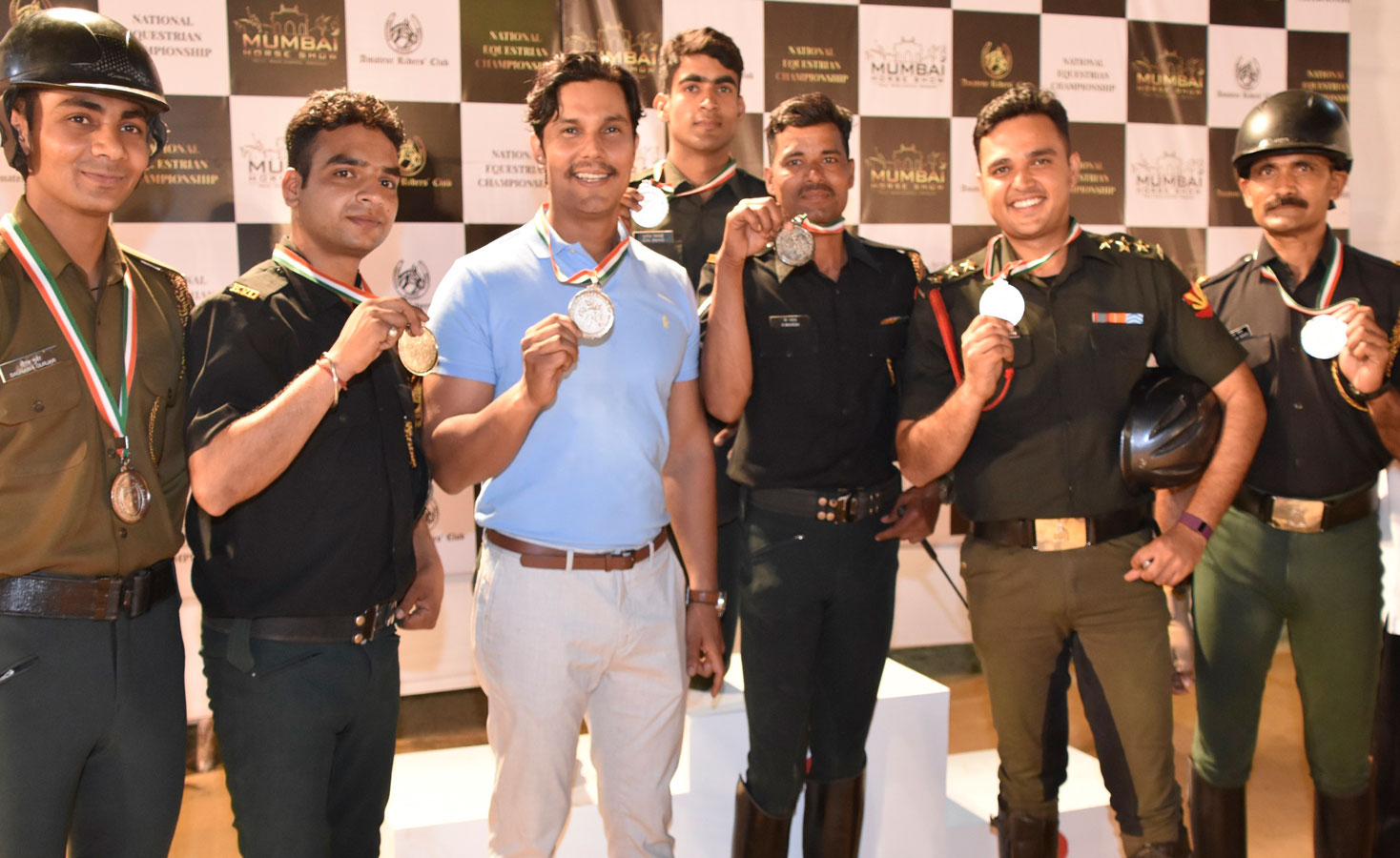 The book accounts the first 50 years of the equestrian sport and retells the stories of the riders who attained a medal for India on an international level. The book also explores the relationship between man and horse. 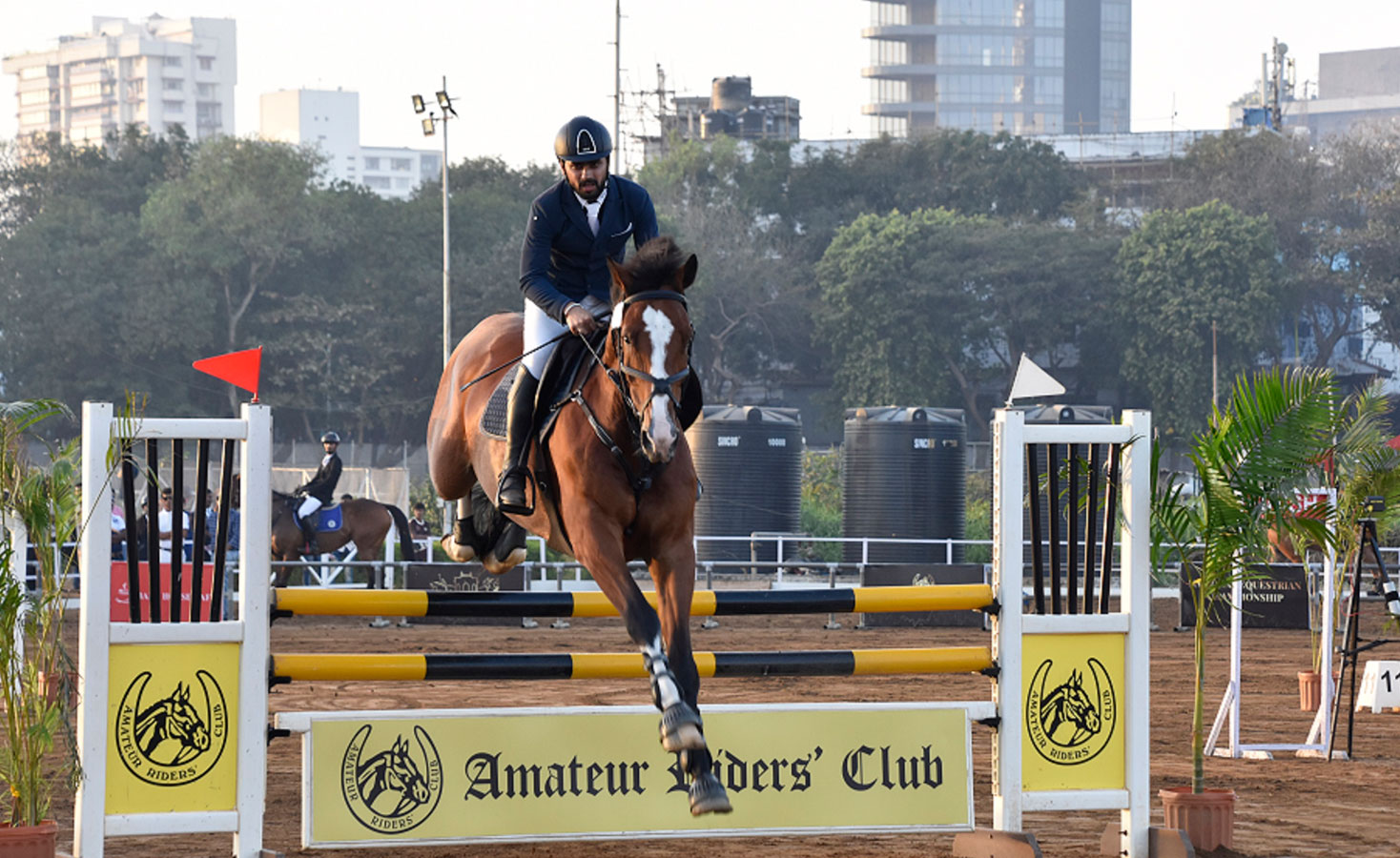