A neckerchief has always been a symbol of status and class. Sailor’s also have an authentic way of knotting there hand-picked style of tying a scarf into a square knot.


The whereabouts of a neckerchief is still up in the air, some claim that it originated in Egypt by the trendsetting Queen Nefertiti; she was perhaps one of the first to wear a scarf.

China has also been a home to the early adopters of the handkerchief trend, it was originally a part of the Chinese military uniform, dating as far back as 1000.B.C fringe, and tasseled scarves were seen on the sculptures of the Chinese military soldiers. Retreating back into the bygone era, dating all the way back to 10.A.D, the ancient Romans used to utilize it as a sweat cloth for wiping off their drenched faces especially those who were engaged in strenuous physical labor. As it came into notice, it became a fetish of knotting scarves, among the women as well. Another version of embellished and embroidery scarves also gained popularity among the regimental officers by the moniker of cravats. They were usually cut out from a white strip of silk or rayon cloth and were swathed around the neck. 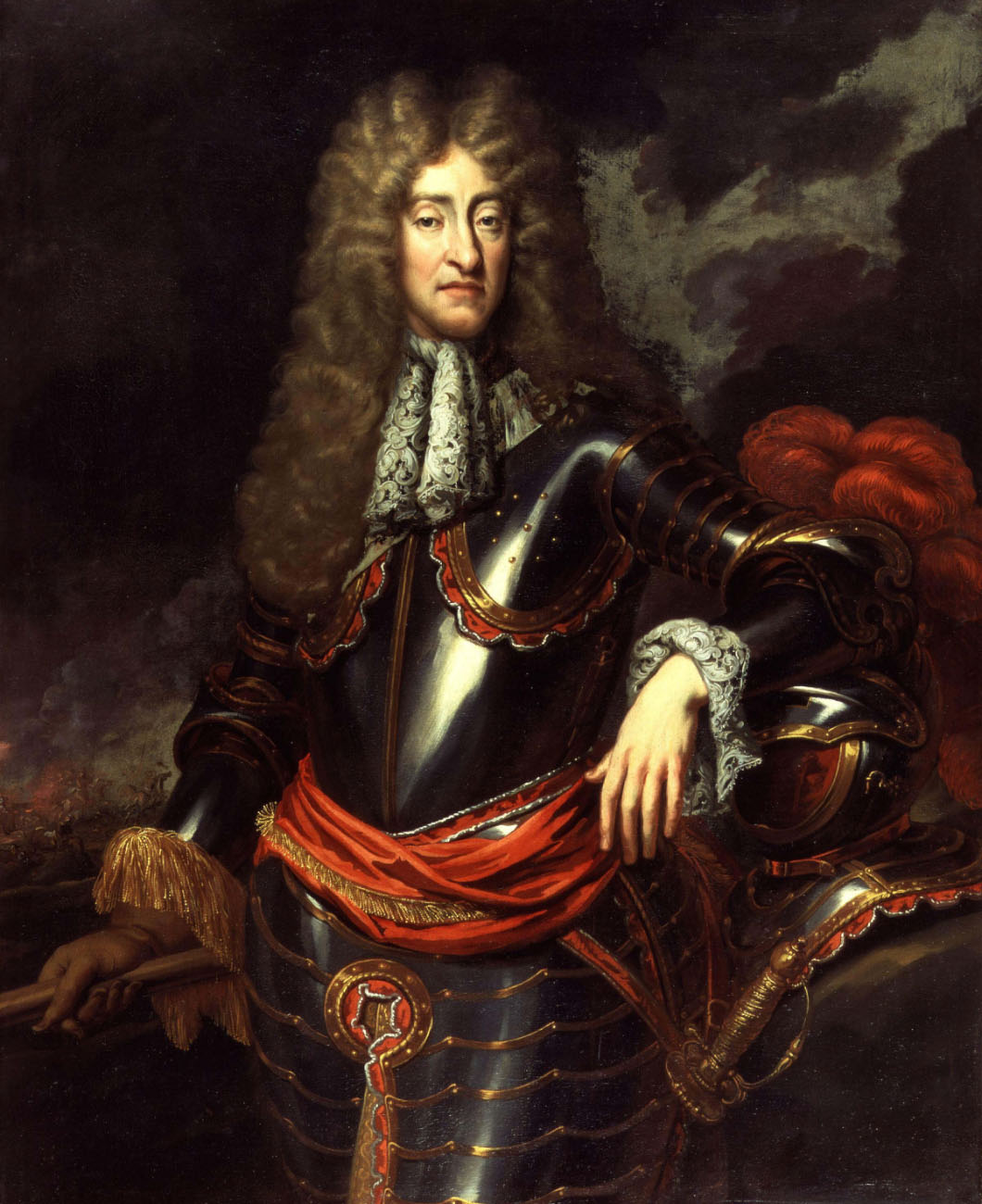 Contrarily, on the other way round the term Neckerchief came into existence when Robert Stephenson-Powell, a British army officer, writer, founder and first chief scout of the ‘world-wide scout boy movement’ was enkindled and inspired by Frederick Russell Burnham, an American born scout employed by the British army. Robert imitated Russell’s practical style of dress, including “a grey shade handkerchief, loosely swathed about the nape of his neck”. This fabric was perhaps used to fend off the adverse heat of sunrays. Since Robert was enkindled with this bespoke style he prescribed handkerchiefs as an important element of a scout’s uniform. When he launched the scout movement, he made it compulsory for everyone to don a scarf. Since the honor of a troop was bound up in the scarf, it was obligatory to keep the neckerchiefs tidy and clean. 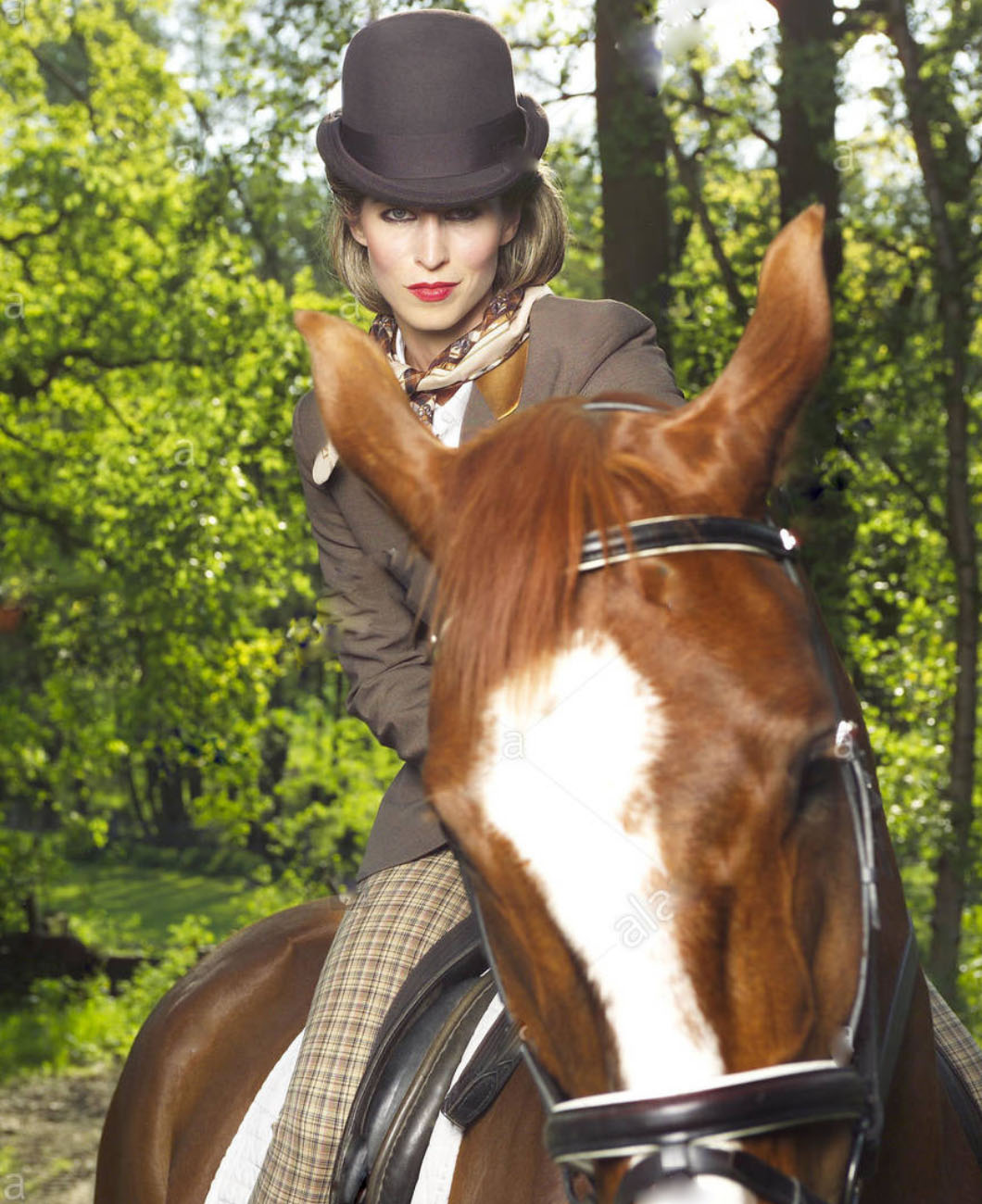 A handkerchief has a great significance in a sailor’s uniform as well. A rectangular cloth is rolled into a shape of a hypotenuse thereby coiling it about the neck and knotting it up into an authentic square knot. The reason why a sailor’s scarf has a square knot is because it was hand-picked and was commonly used on ships to secure its cargo.
A neckerchief comes in a variety of different cloth materials, shapes and patterns. These days they are commonly known as bandana or a kerchief which is versatile in use. It can be used to tie long tresses of hair into a long braid, bun and can also be used as a hair-band. It is also an iconic element in the dressing styles of modern day hippie culture. 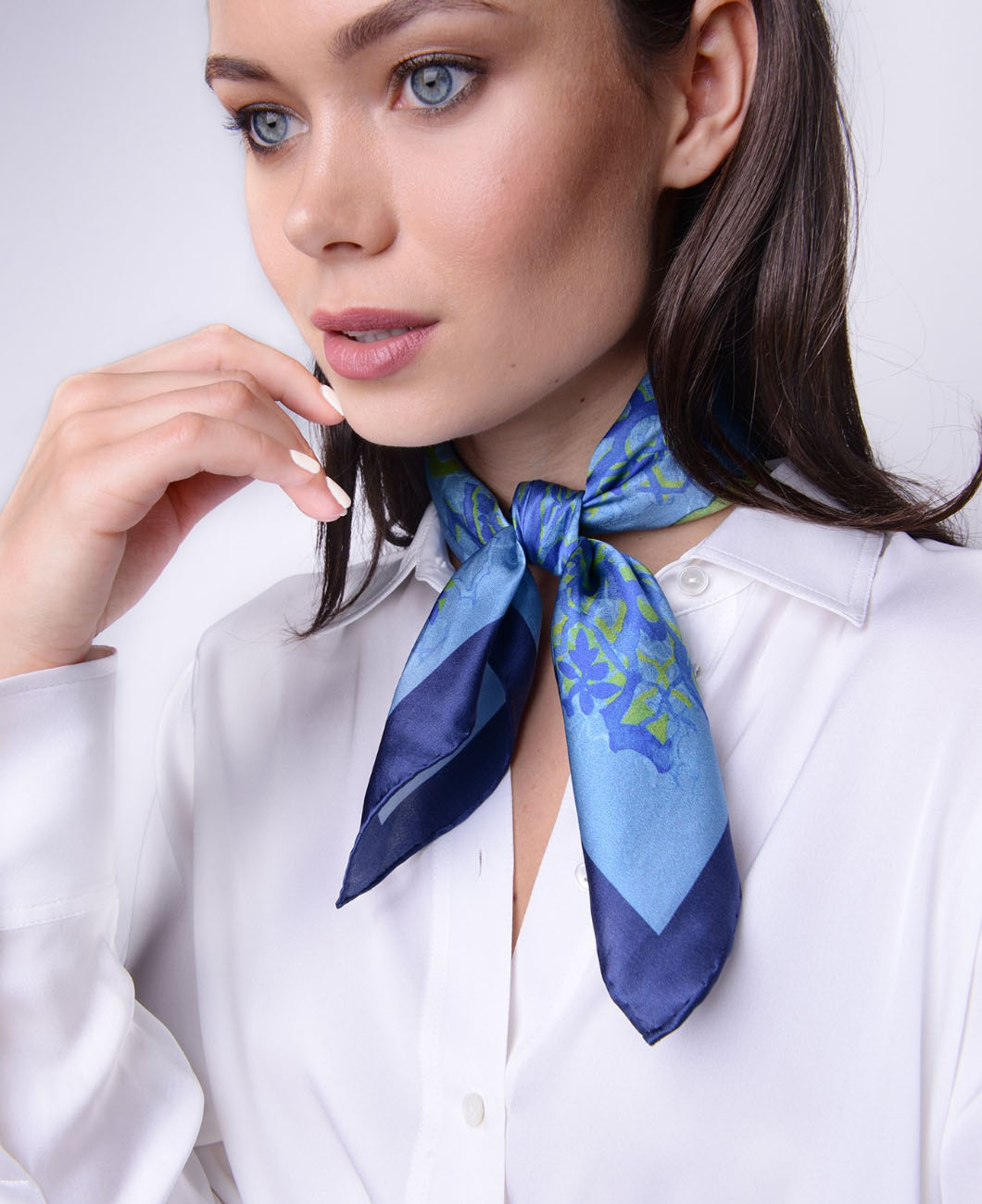 AN EMBLEM OF ELEGANCE 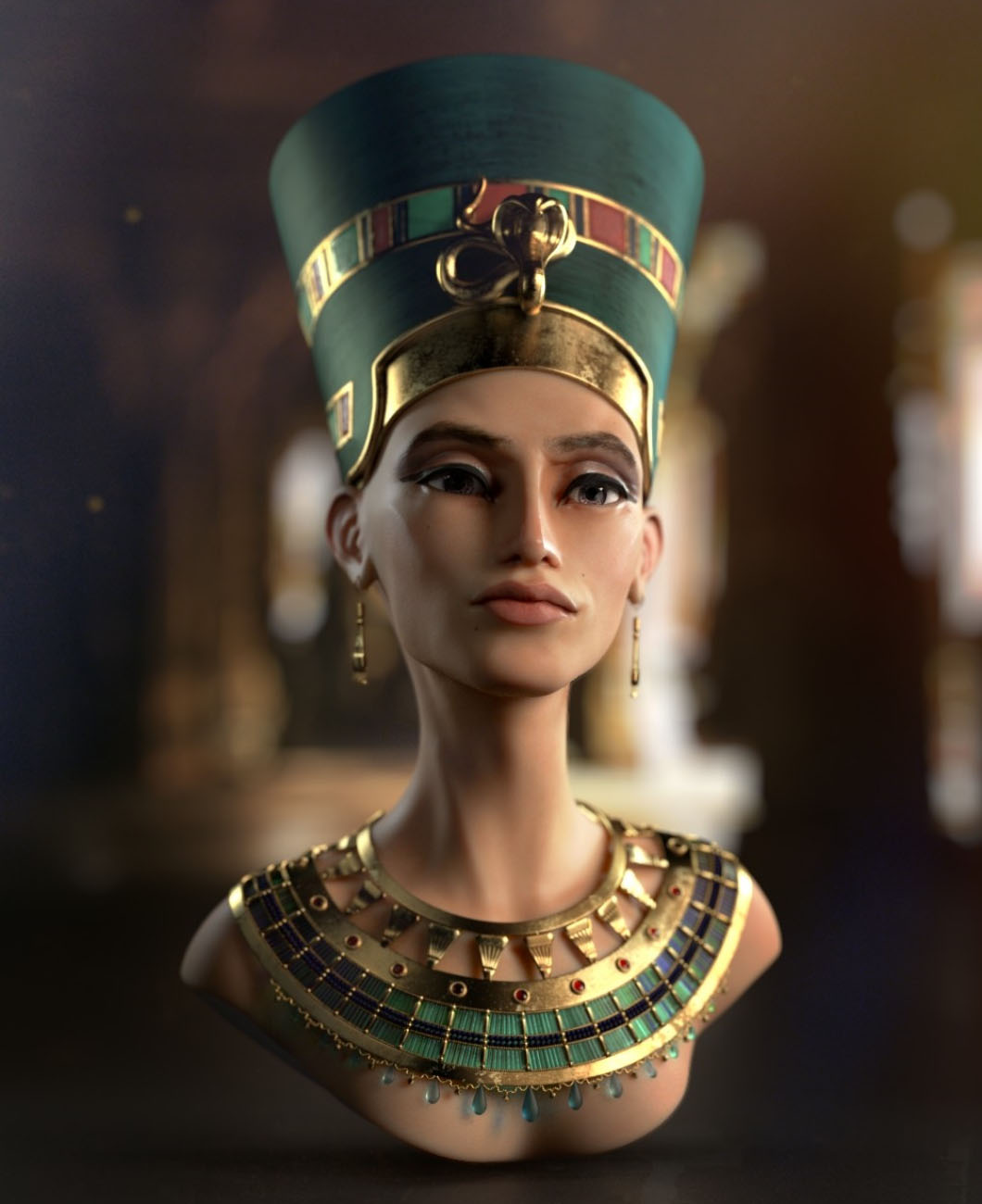 Being a connoisseur and a proponent of neckerchiefs Queen Victoria made scarves and cravats a symbol of status and class, even the way a person knots his scarf indicated a social class. A ‘four-in-hand’ was a way of knotting the scarf while the coachman holds the reign of his horse with one hand and knots with another one, thereby exuding out a status and class. 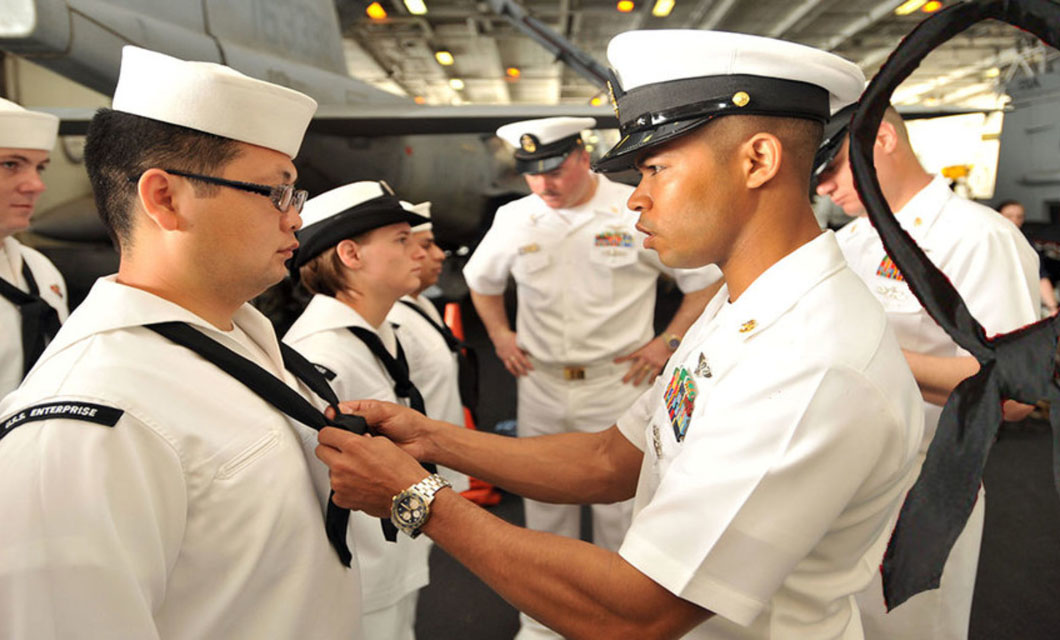 A handsome piece of neckerchief or cloth can swathe your body with layers of elegance, hence it is well said that, “Money doesn't buy elegance. You can take an inexpensive sheath, add a pretty scarf, gray shoes, and a wonderful bag, and it will always be elegant”- Carolina Herrera. 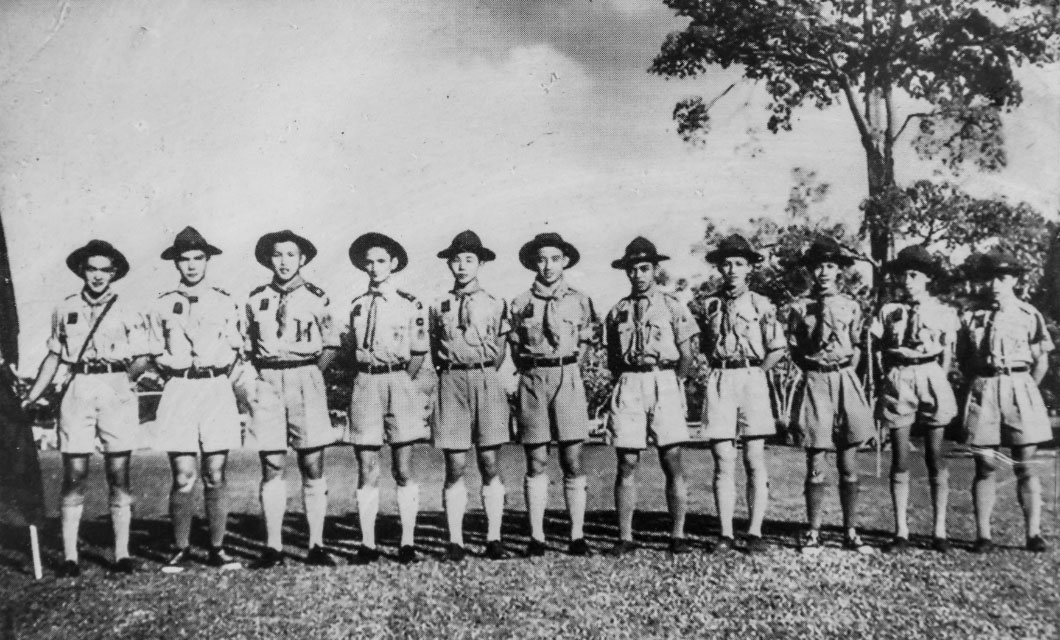