The country boasts of some spectacular racing courses of the world


Colonisation introduced horse racing to New Zealand in 1840. By the 1860s, racing was a serious business and clubs were coming up all over the country. Today there are over 52 race courses in the country and nearly 68 racing and jockey clubs, registered under the New Zealand Thoroughbred Racing Association. The sport contributes approximately NZ $1.4 billion in revenue per year, and employs roughly 18,300 people. The country boasts of some spectacular racing courses of the world: 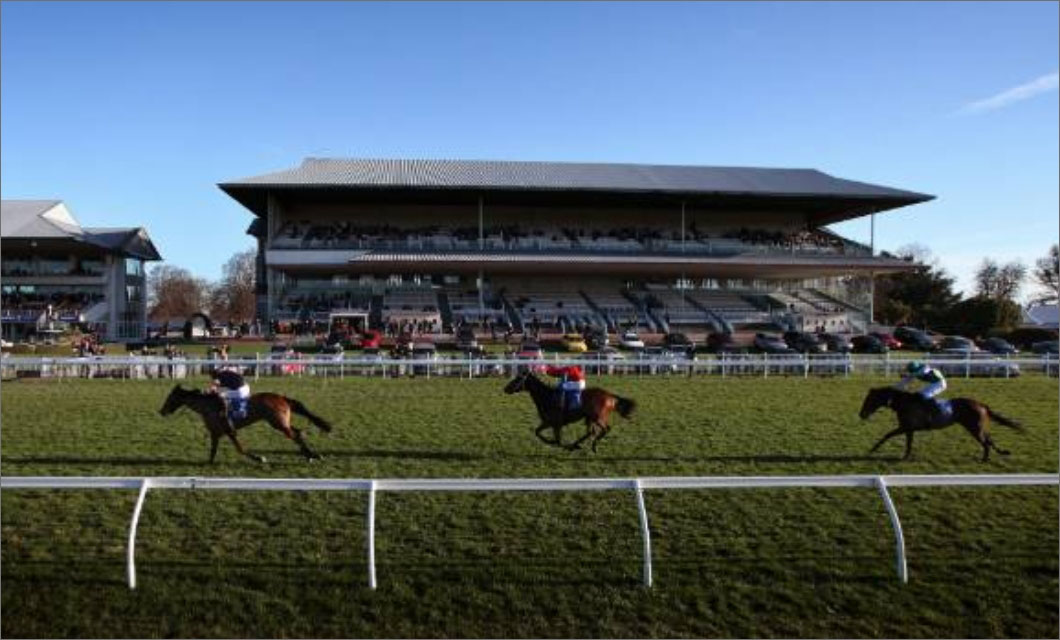 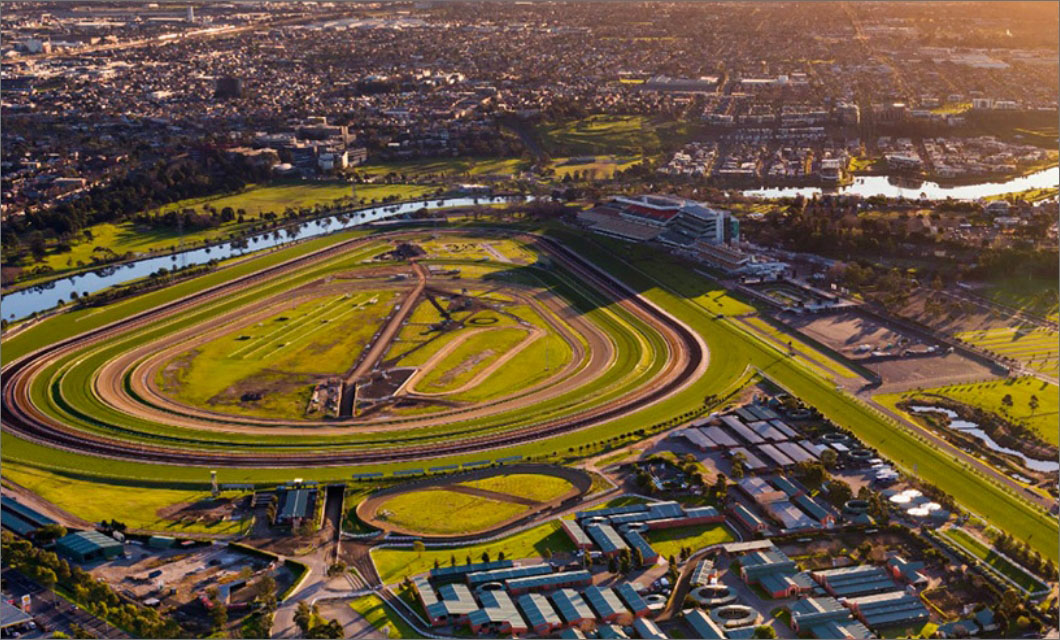 · Matamata Racecourse is one of the best and grandest punting tracks in Waikato. Located in the heart of Waikato where some of New Zealand’s best trainers operate from, Matamata is ideally located for trainers from both Waikato and Auckland. It is popular for midweek meetings. The club trains up to 700 horses a month. Apart from its own racing schedule, it also hosts South Waikato Racing Club’s popular autumn race meetings.

· Awapuni Racecourse is home to the Feilding Jockey Club, Rangitikei Racing Club, Marton Jockey Club and Manawatu RC, which conducted its first race on the tracks in 1903. The Manawatu RC is one of the oldest clubs and was formed in 1880. It has excellent training facilities. Its ideal location in the central lower North Island makes it a favourite choice. 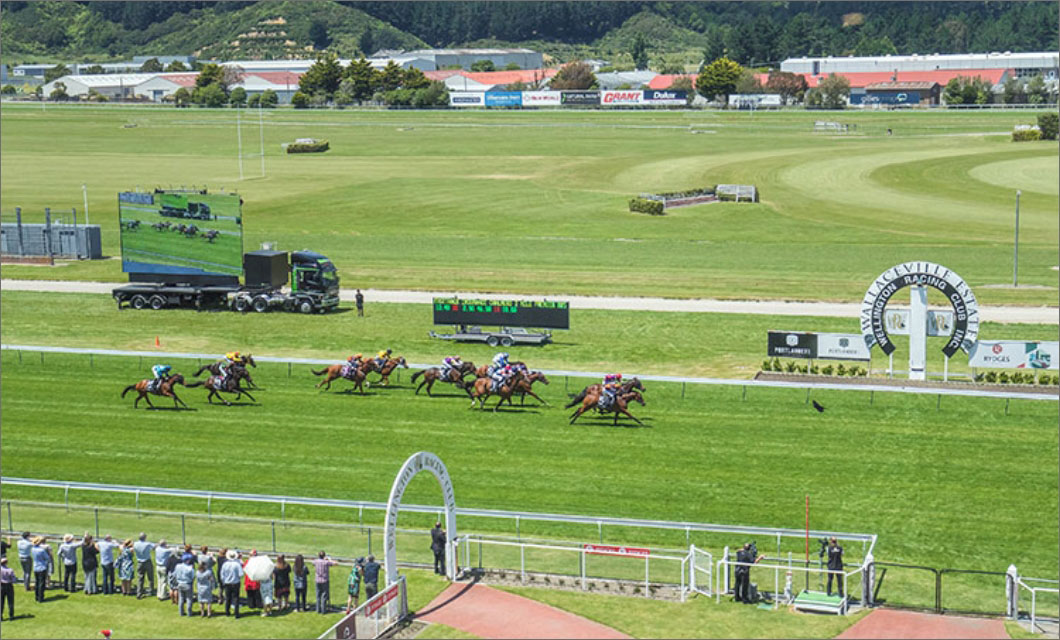 Otaki Racecourse is home to the historic Otaki Maori Racing Club, established in 1886; it is the only ingenious Maori horse racing club in New Zealand. The track is used daily by up to 140 horses in training and the club has some of the best trainers in the country. The Levin Racing Club, which organises races three times a year, July, November and December, are hosted at Otaki Racecourse for their two festive events. New Zealand is not only known for its scenic beauty and rich culture, but also its history of thoroughbred racing that is becoming synonymous with the country.