The history of polo tournaments in the Kiwi country goes back to as early as 1891 with the Savile Cup.


The major trophies for which polo players compete against each other in the picturesque island of New Zealand.

It is deemed as Australasia’s longest running and most prestigious high goal polo tournament. The Auckland Polo Club hosts the New Zealand Open Tournament each year in February. It is the key social and sporting event of the summer where visitors are treated with only the best in action, fashion and hospitality. This tournament is not limited to domestic players but attracts several overseas players and patrons. 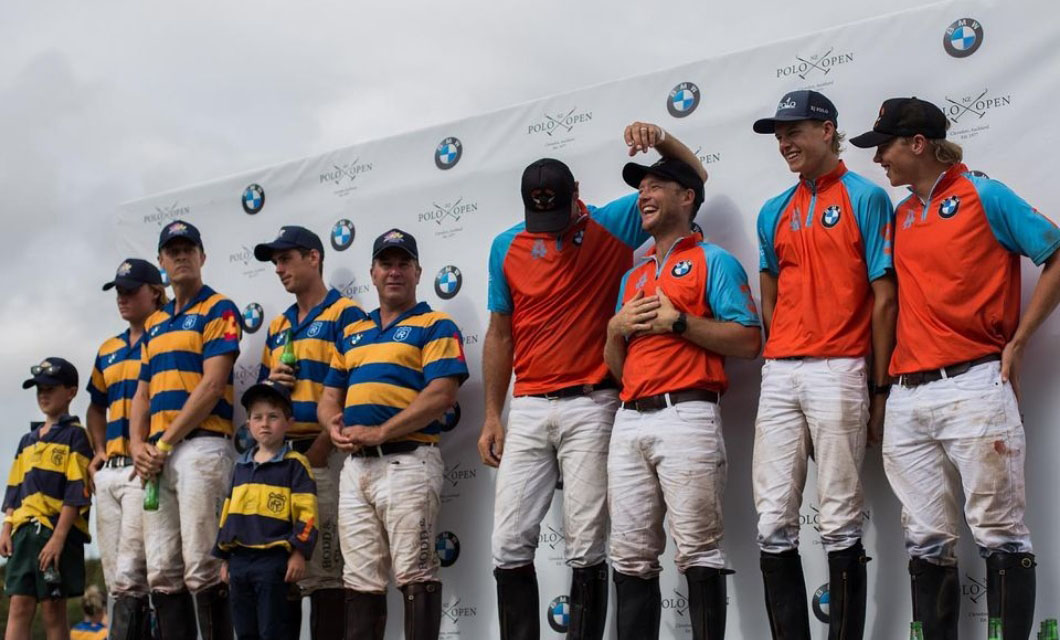 It has earned the distinction of drawing the biggest crowds in New Zealand polo, more so because of its noble association with brands like BMW as title sponsors. This year’s tournament had much to offer in terms of soirée. The bird’s eye view of the field, nail-biting competition set atop the polo hill catered to the needs of VIP guests and seemed to be just perfect for families and anyone seeking to enjoy the pep. The after-party hosted on Chukka Lawn by George FM became an absolute treat for music aficionados. 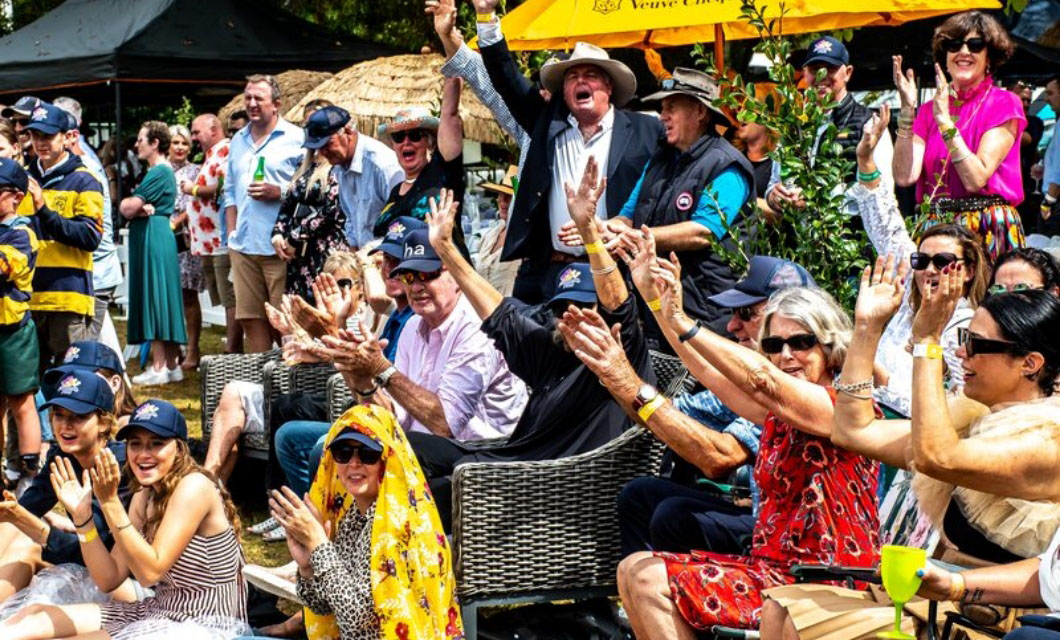 The NZ Polo Open’s Fashion on the Field sets the ground buzzing with a spectacular sight of fashion styles and trends donned by guests who are allowed to showcase their own styles to the matches. Rewards are provided for three categories: Best Dressed Woman, Best Dressed Man, and Best Accessory. 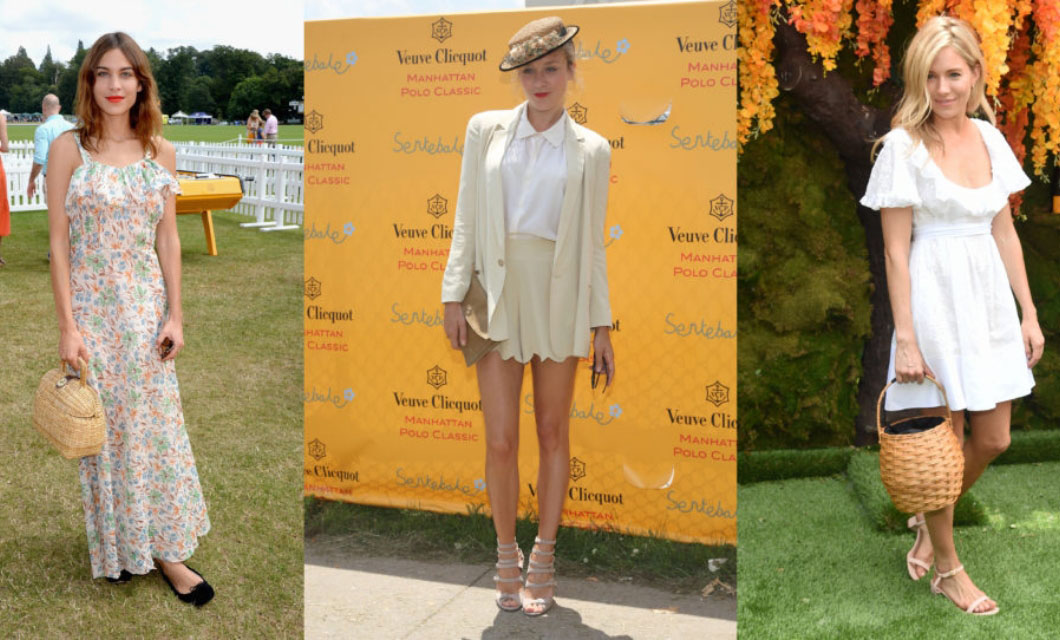 The prestigious Dewar Cup is hosted annually at the Hawkes Bay Polo Club. The fantastic sight of ace players atop enormous beasts on a ground overlooking the mountains cannot be missed by polo lovers. With delectable and free food and refreshments, the management ensures you get an experience of a lifetime. 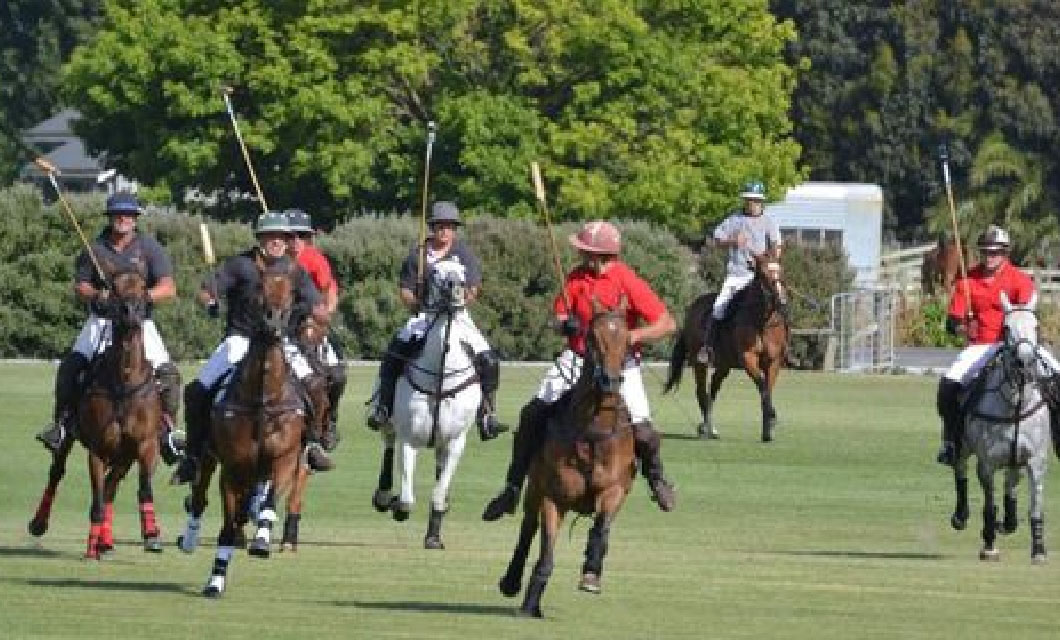 The Gould Cup is considered as the leading tournament in the South Island polo season. The tournament is hosted by Christchurch Club in conjunction with The Port Hill Polo Club. If you wish to witness South Island's best polo players at the peak of the season battling it out for pride and prizes, this should be on your itinerary. Weekend becomes all the more convivial with afterparties and drinks on Saturday nights. There are entertaining commentaries and a high chance to stomp in the divots at the end of chukkas 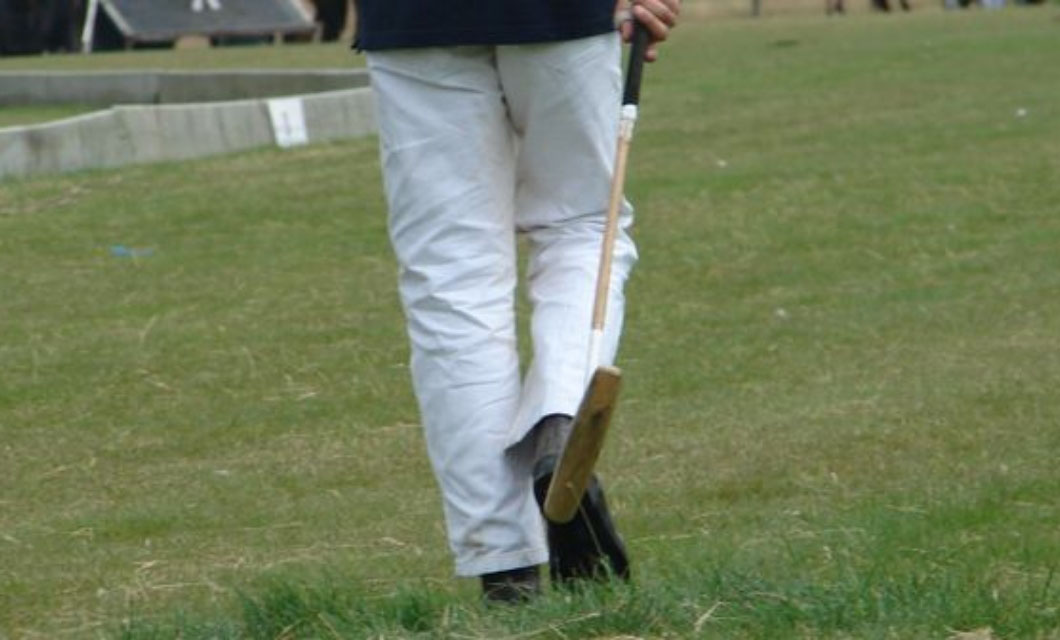 The Savile Cup is the oldest sporting trophy in New Zealand. The idea behind Savile Cup cropped up in 1891, a year after the constitution of the New Zealand Polo Association. The Cup was first presented in 1889 by Captain RS Savile (from where it derives its name) to be played annually by all the polo clubs in New Zealand. The national club championship has emerged to be the major highlight of the history of Polo in New Zealand. 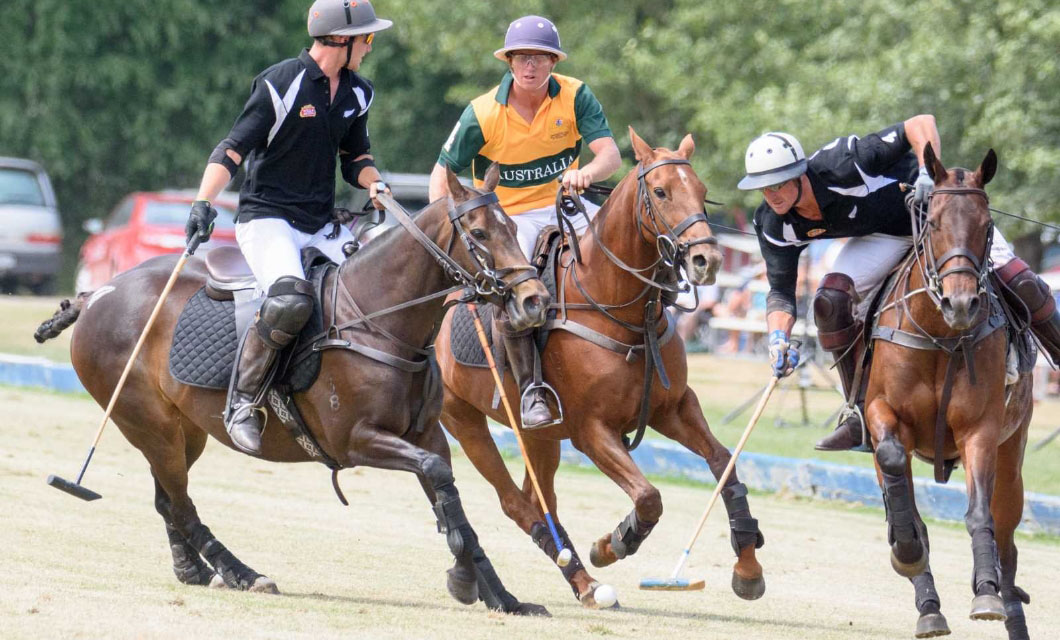 The Australasian Gold Cup was first presented in 1925 to formalise a tournament between teams representing the various states of Australia and New Zealand. Thereafter, the Hayward Silver Rose Bowl was presented by EW Hayward in 1951 for the handicap division of teams competing in the Cup.

The Skene Cup is another annual tournament and stands apart from other tournaments with respect to its special rules regarding the contesting of the cup; like teams entered must not exceed six goals and that each team must include at least one player of three goal or higher rating. Players competing for this cup may include both high goal and low goal players. Presented to the Polo Association by Bob Skene after his visit to the country in 1960, this trophy is allotted each year by the NZPA to a provincial association who in turn usually hands it over to a club to run the tournament.