Horses have great variants in types, breeds and behavior, but are all of them good to be polo ponies? Probably not. LA POLO helps you to find out the best horse breeds to be used as polo ponies.


Horses used in the game of polo are often entitled as “Polo Ponies”, but the fact remains, that, they are not ‘ponies’, instead are breeds raised almost into a full size horse. Calling them “Polo Ponies” is more of a rule than of kind, as the sport of polo term them as ‘ponies’. On a general sense of platform, it has been educated that “polo ponies” can be of any breed and type, but that might not be the filtered fact. Horses have a variant of breeds within themselves, but all of them do not necessarily qualify to become a “polo pony”. There are some specific breeds that are absolute to become a great competitor in the sect of polo. Not all ponies can be “polo ponies”, one has to choose the bestest from the best. LA POLO after a thorough research about all the horses, brings to you the best horse breeds that can be used as polo ponies. 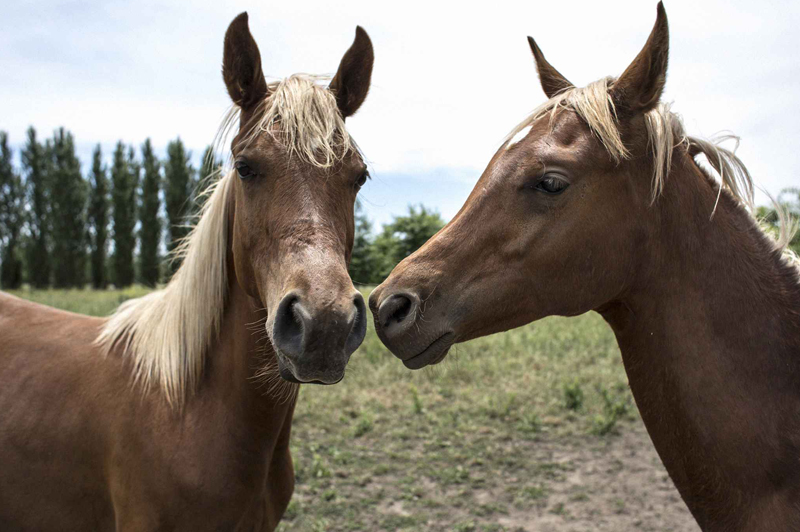 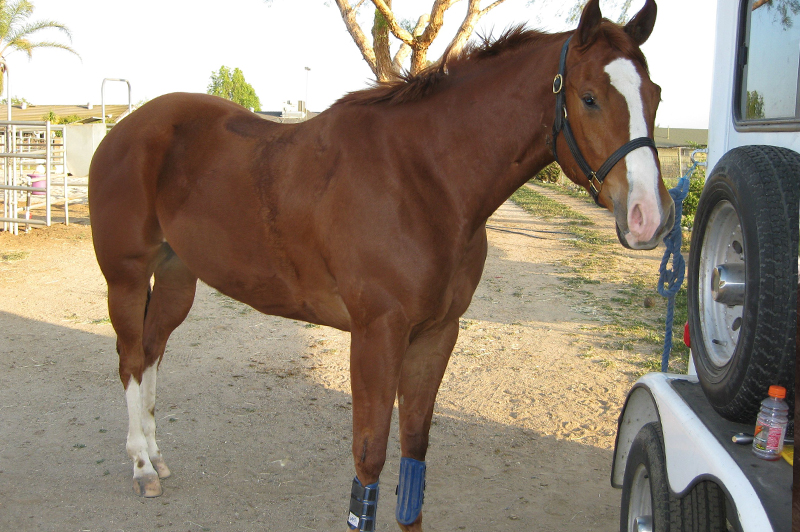