The first chukker saw La Pegasus take the lead and were 3 - 1(1/2) up by the end of it. The second chukker was a tighter affair as both teams scored two to make the score 5 - 3(1/2) at the end of it. The third chukker belonged to Sona-Jindal as they scored 4 goals between Gaurav Sahgal, Abhimanyu Pathak, and Simran Shergill and shifted the balance towards their team as the scoreboard showed 5- 7(1/2).

The fourth chukker saw both teams score one goal each and the score was 6 - 8(1/2). Despite two goals from La Pegasus in the fifth chukker, it was not enough as Sona- Jindal won the match thanks to their half goal advantage and won the match 8- 8(1/2). The second match featured NSC Dholpur and Rajnigandha Achievers. Mr. Abhimanyu Pathak and Mr. Shamsheer Ali were the match umpires while Mr. Dhruvpal Godara was the match referee. NSC Dholpur

started the match with a handicap advantage of 2(1/2) goals. Both teams scored one each in the first chukker. The second chukker saw Rajnigandha Achievers score thrice and NSC Dholpur responded with one goal to make the score 4 - 4(1/2). Basheer Ali and Satinder Garcha scored three goals between them in the third chukker in response to two by Sameer Suhag and Angad Kalaan. The fourth chukker saw just one goal, scored by NSC Dholpur’s Angad Kalaan. The fifth and final chukker saw both teams score twice but thanks to NSC Dholpur’s handicap advantage, the final score 9-9 (1/2) saw them take the match away. 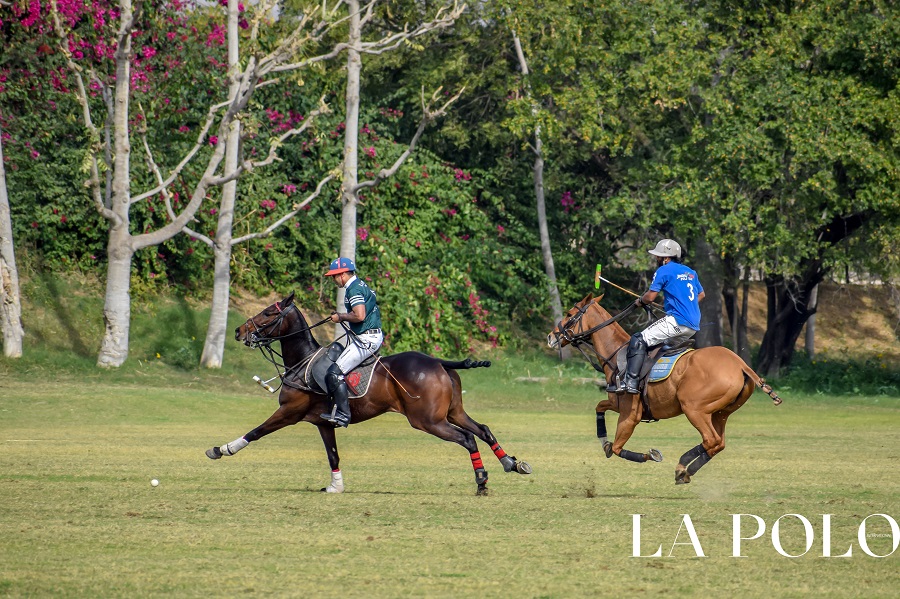 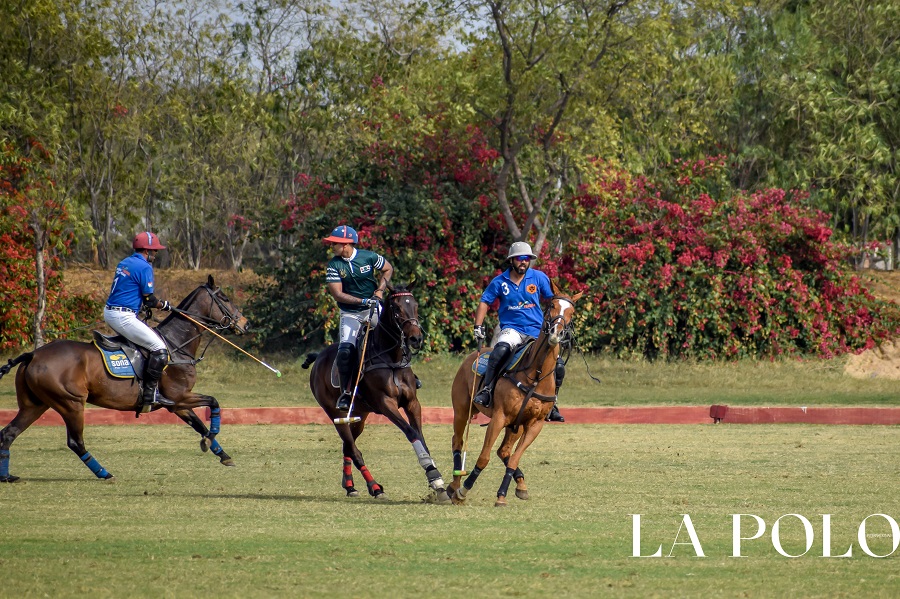 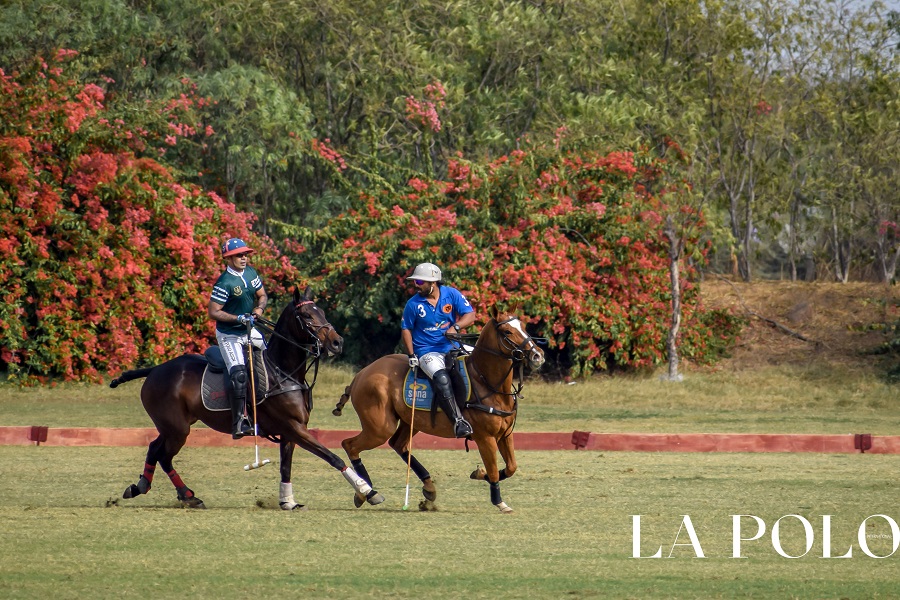 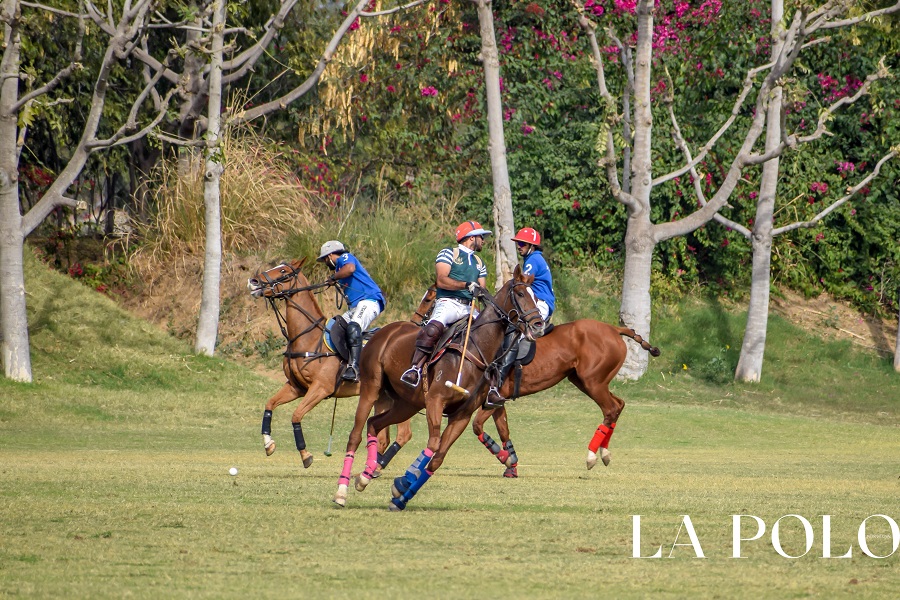 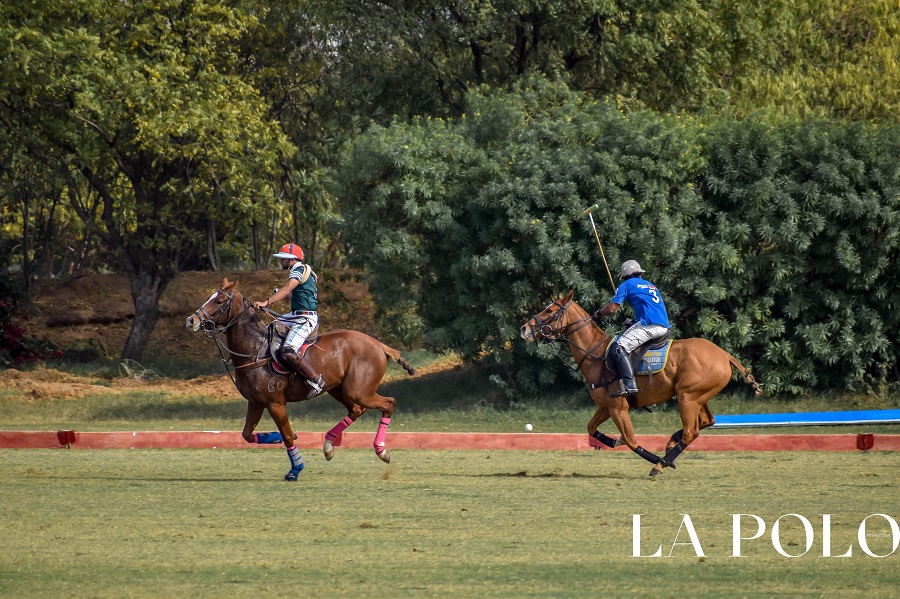 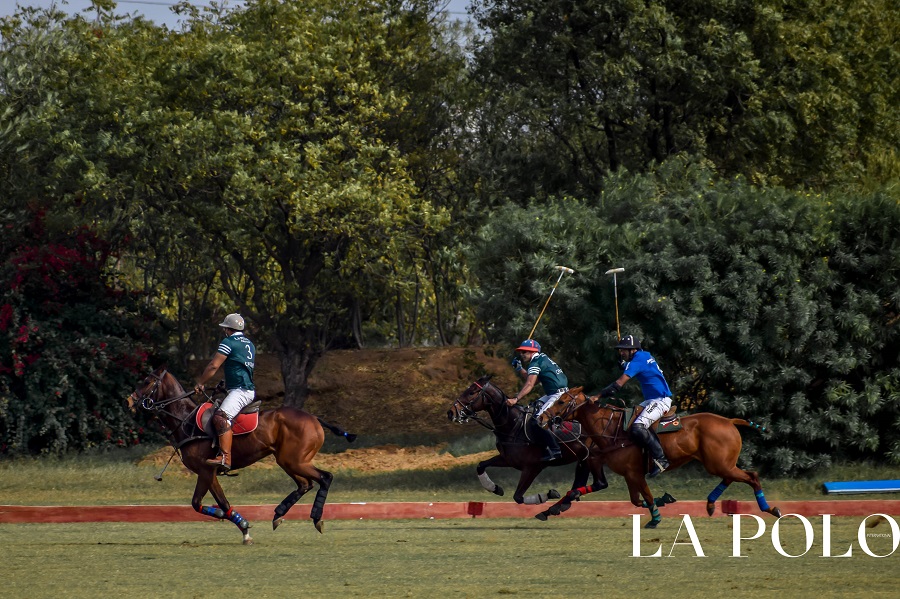 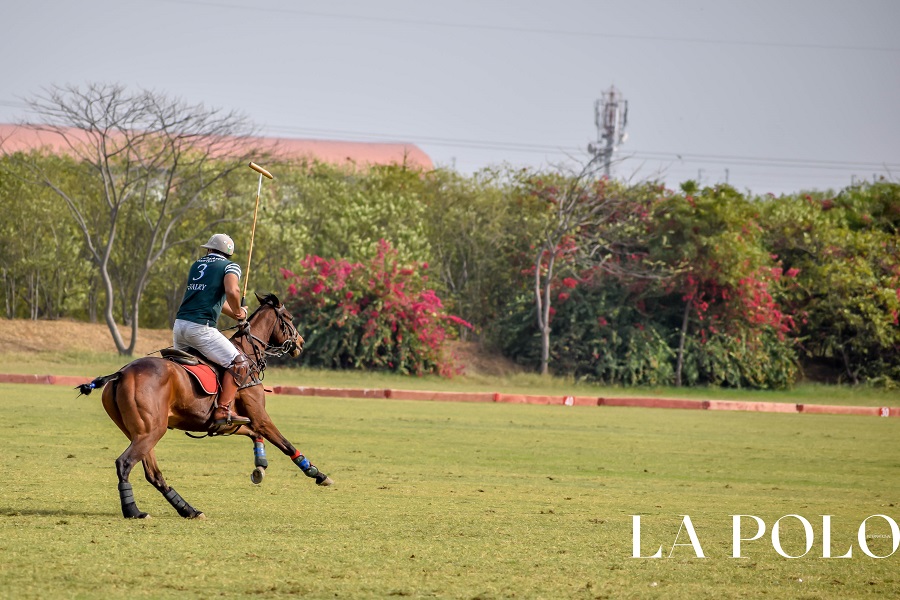 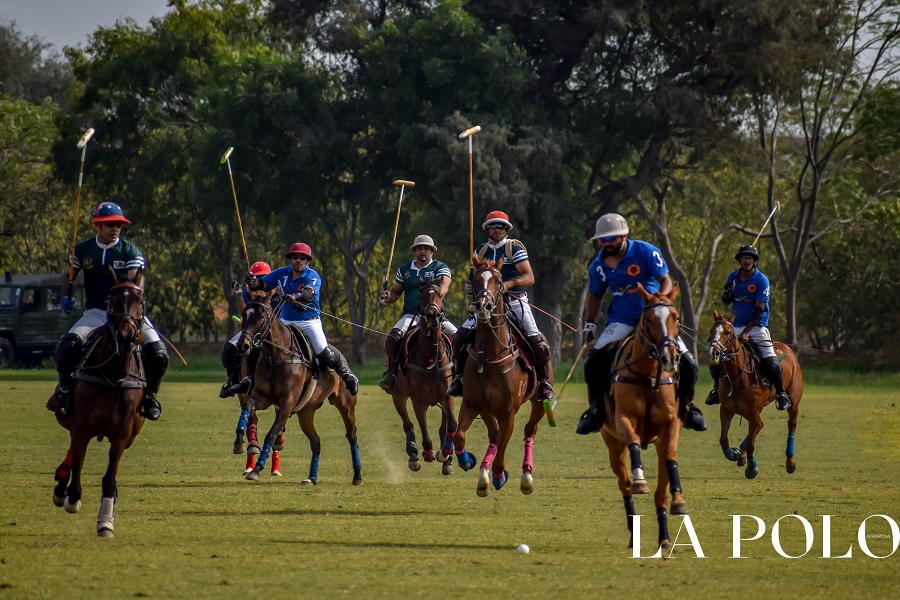 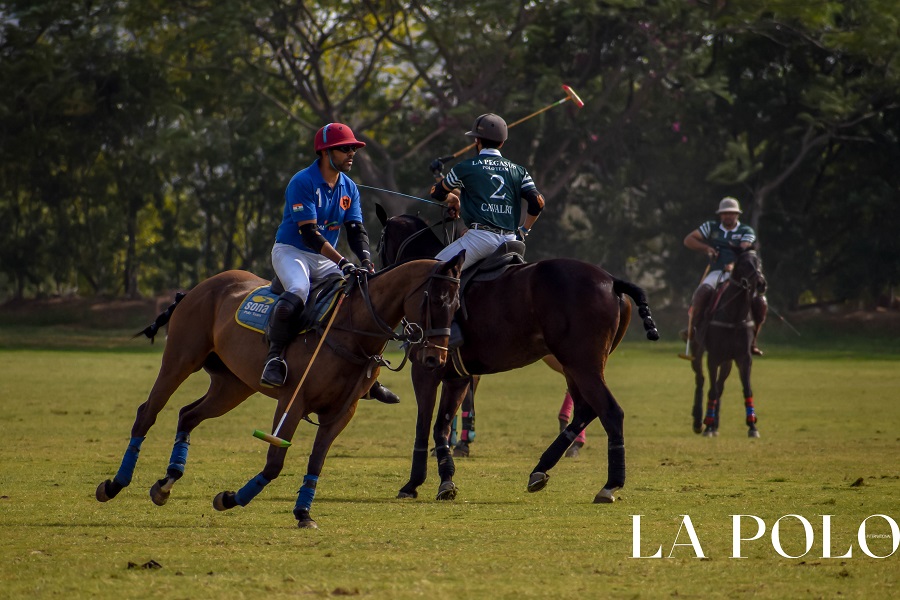 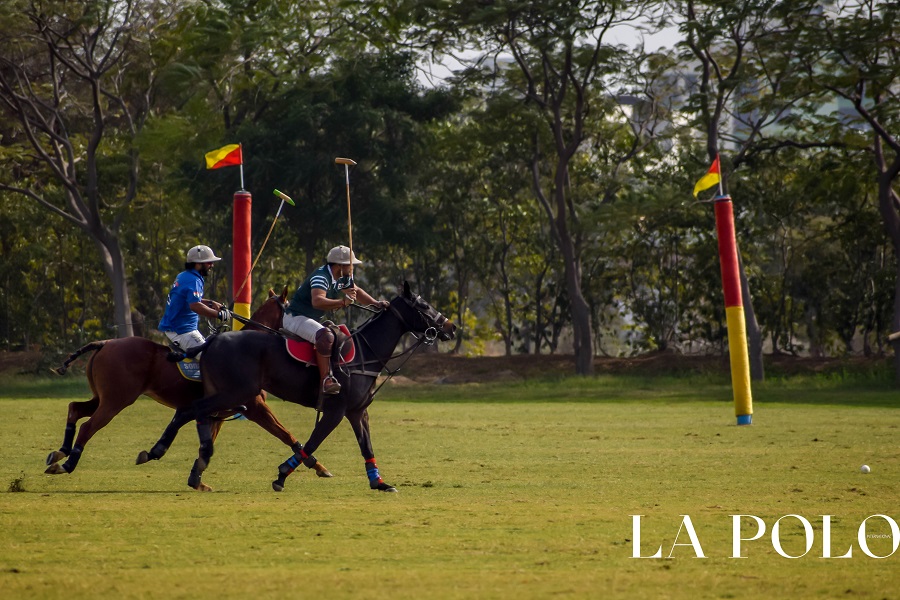 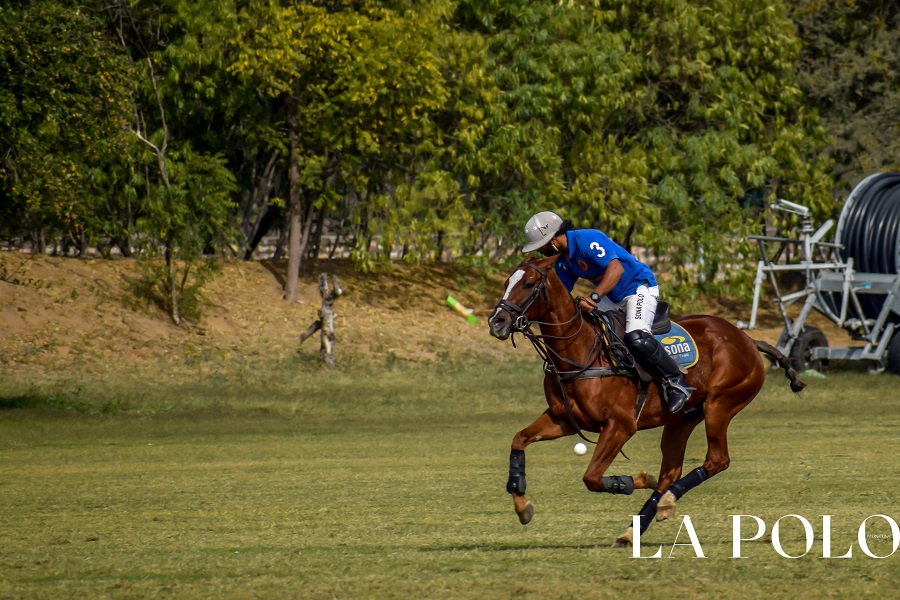 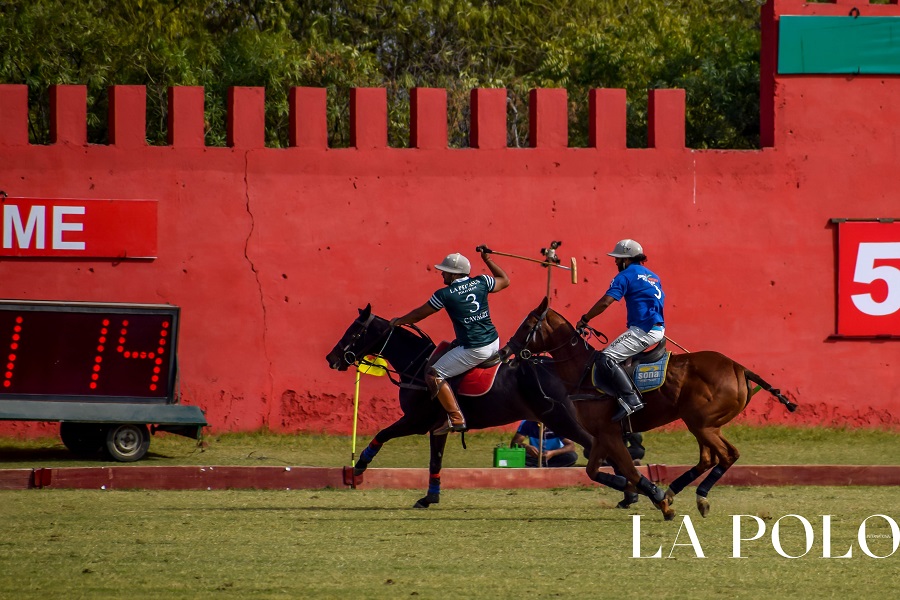 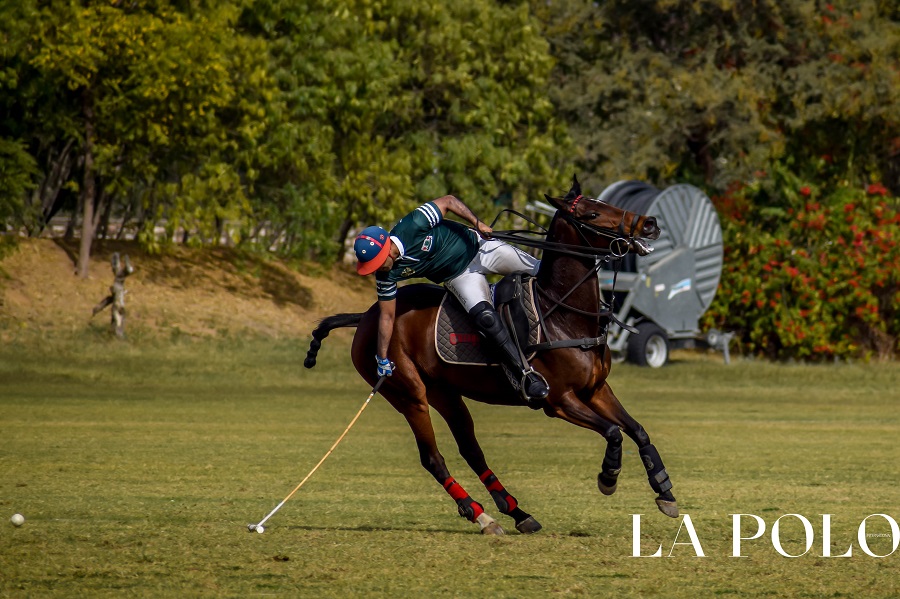 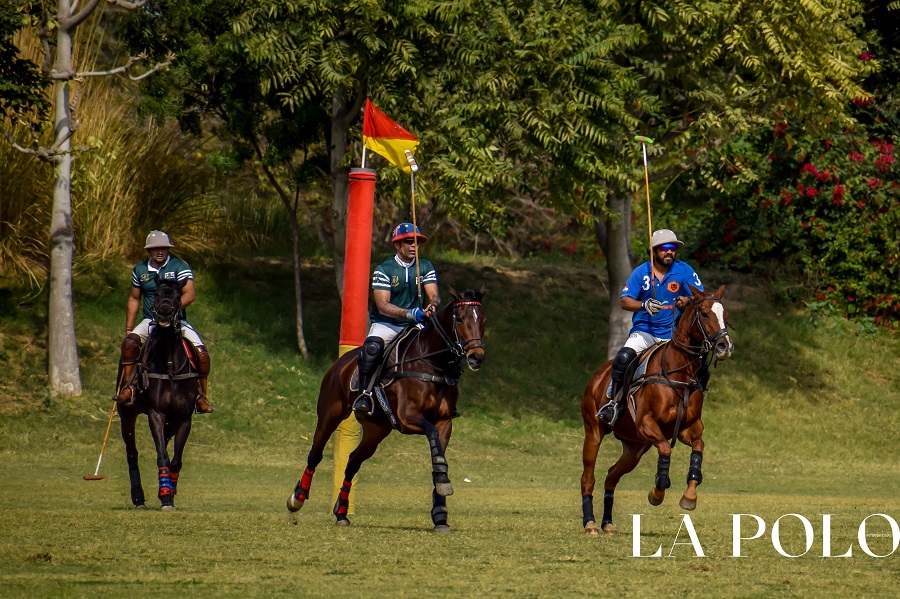 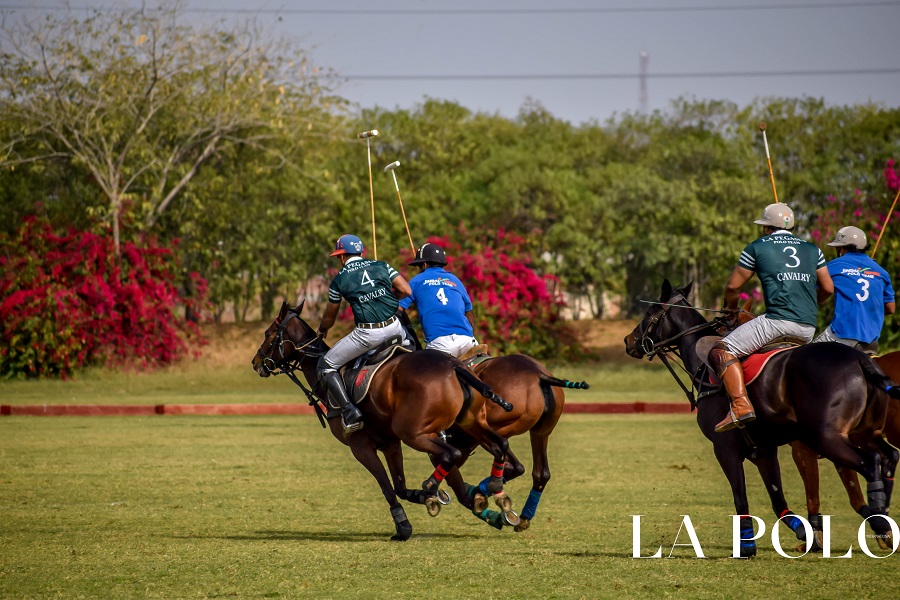 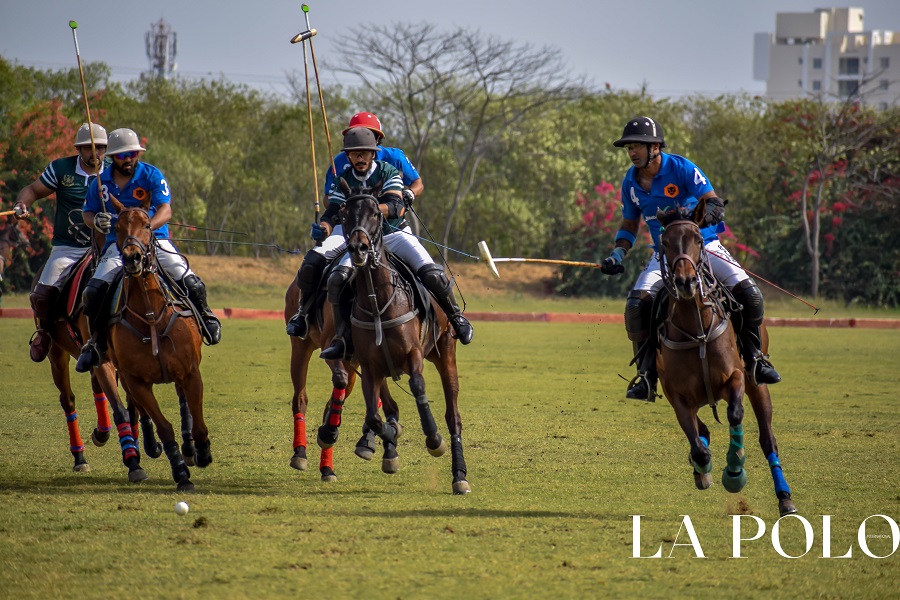