Animals and more so specifically horses have an air about themselves, where a human soul is easily attached and is in love with them. It is hard to see them sad, lone be in pain. From world-renowned playwrights like William Shakespeare to famous sportsman, everyone had a scene of confession where they took moments to put forward their love they have for the loyal friend. It is truly said that it is hard to not to fall in love with horses.

He's of the colour of the nutmeg. And of the heat of the ginger.... he is pure air and fire; and
the dull elements of earth and water never appear in him, but only in Patient stillness while
his rider mounts him; he is indeed a horse, and all other jades you may call beasts.
-William Shakespeare 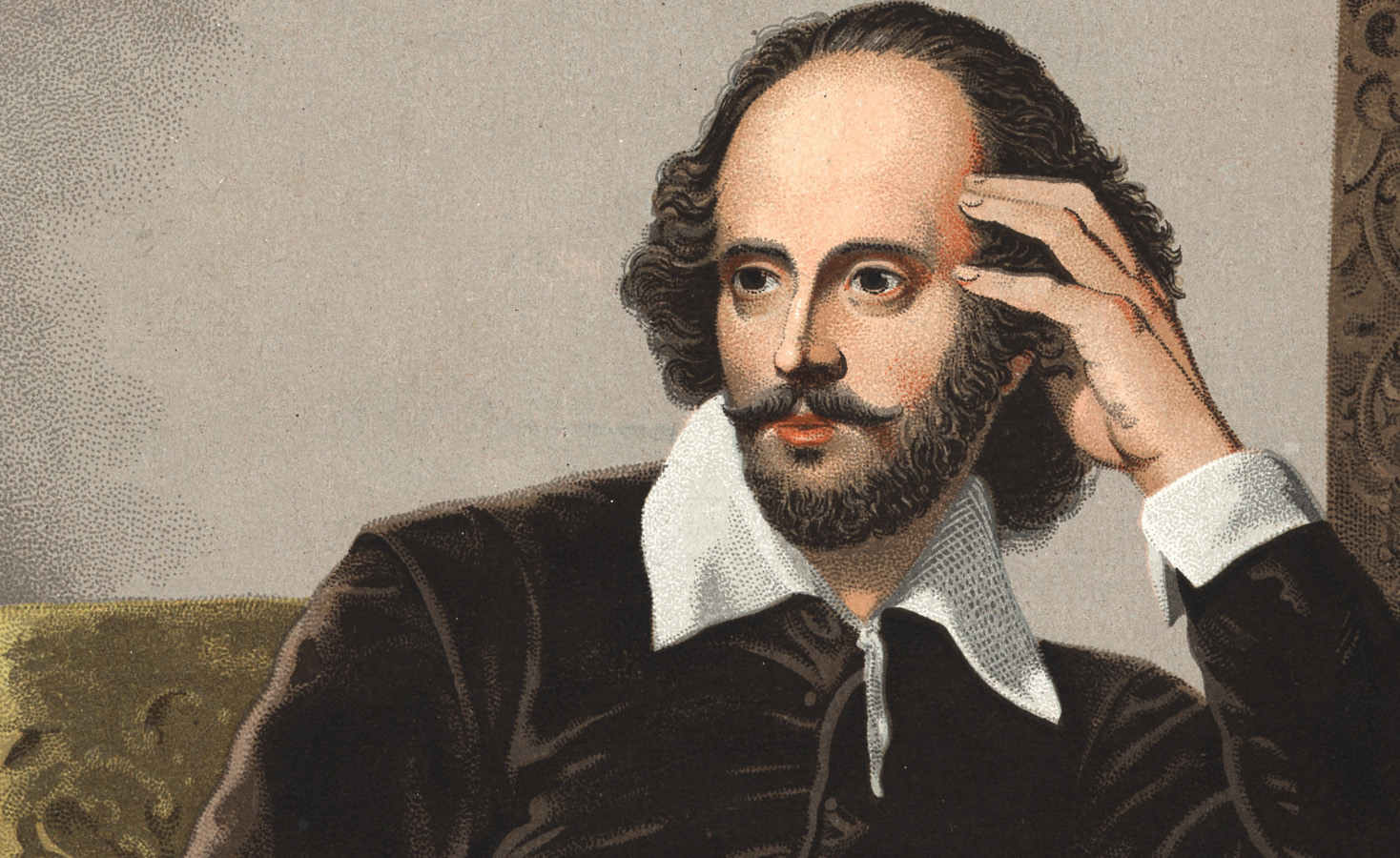 The anticipation in the above extract from the work of William Shakespeare proves of how much a horse becomes a part of the human soul. Inspired by such love and determination that the bond of a human and horse share, LA POLO brings to you an unsung tale of a young girl, who since the age of 8 has been in love with horses. Since then, she has nursed, rescued and saved many injured horses to an extent where they have not only just gotten back to their basic character of riding, in fact, have grown out to evolve as winners in competitions like a blue ribbon. This story is of Avery Carlson.

It all started when Avery was 8 years old and befriended a 40-year-old appaloosa mare. Like they say, “We start out with a new saddle and an old horse…” Avery then by the age of 11 began showing horses, rocking up wins in hunter or jumper. Some of these shows included the James Bolen Memorial Hunter Derby Trophy and the Champion Junior Hunter at the Chicago Festival of the Horse. Her love for horses only became stronger day by day, so much so that till date she has rescued almost 20 slaughter-bound horses, and one of these injured horses was the award-winning Emma.

When Avery met the now award-winning Emma, she was an injured horse who was rescued burned severely from a kill pen horses in Oklahoma. The moment Avery saw Emma’s pictures on facebook she fell in love with the injured horses. Quickly, she arranged for a meeting with her then owners and proposed to bring Emma home. All the while, Avery tried to figure out what could be the reason of Emma being an injured horse, but unfortunately, the reasons still remain under covers. It is highly speculated that the cause of Emma being an injured horse was either lightning strike or abuse from wildfire. Emma came in light of the world when she once appeared at an auction in a degraded condition where she was under-weight, destructively thin, in pain with brutal burns. It was at this auction when she was sold to a kill buyer. All these days, Emma remained under the care of the kill buyer family until 2017 when Avery brought her home. With mutual support from her family, Avery started a novel journey for the recovery of Emma. In Avery’s journey to rescue the injured horse, her father played a vital role. With the guidance of her father Dr. Jim Carlson, who is a veterinarian, DVM, CVA, CVTPof Riverside Animal Clinic & Holistic Center in McHenry, Emma was brought to the road of life. Avery’s used human creams to treat wounds and burns on Emma’s body, while her complimented her efforts with a cold laser treatment to dry up the inflammation and oozing of Emma’s burns. Slowly, Emma started to see the ray of life, where her constant pain began to shed away. Although her scars started to recover, she was still left with deep cuts in the fascia and muscles of her right hind flank and her right side. But all these injuries were not going to break Avery down from her belief and motto of bringing the character of Emma back to herself. After a year long treatment, Emma was taken to ride. She started off with the baby steps of walk, trot, and canter with a rider. Avery was working hard to bring back life and hope to the once injured horse. During the tempered days of treatment and hardships, Avery through the DNA of Emma realised that she belongs to the breed of quarter horse, Lippizan, and Hanoverian cross. Avery inculcated that Emma was one of the smart horses, who could pass with flying colours if given a chance to compete. With grooming and pampering that Emma loved a lot, Avery made sure that she constantly made her ready for some of the best competitions.

Avery sharing her thoughts on discovering these traits of Emma said, “Emma has a strong personality and loves people to look at her. By training her to compete, she will get out and enjoy new environments, which enriches her life.” These words were not for the sake of saying, in fact, Avery actually worked for it. When she first met Emma, no one would have thought that this injured horse could ever walk again properly, let alone win a blue ribbon at her first horse show. Emma, even-though was down but Avery always had the hope that this injured horse was never out of it. Emma in her first attempt won a blue ribbon at her first horse show at Pepper’s Legacy Horse Show in Harvard.

Avery shared her story with us at LA POLO. With her story, she hopes to bring so many horses that have been left injured and alone. She worries about the fate of horses like Emma given current controversies over buying horses from kill buyers, a practice that rescues horses but also lines kill buyers’ pockets. The controversy has led to Facebook shutting down sites like the one where Avery first spotted Emma and inadvertently led to an increase in horses being sent to slaughter. For now, Avery is enjoying her time with Emma and hopes her story will lead to more horses like her getting a second chance at life—and maybe even a chance at a blue ribbon.

For now, Avery is enjoying her time with Emma and hopes her story will lead to more horses like her getting a second chance at life—and maybe even a chance at a blue ribbon. 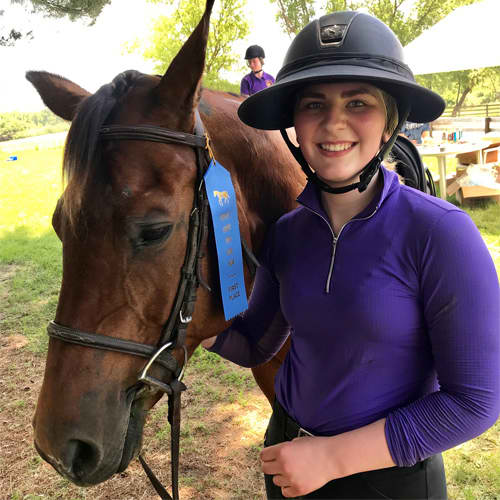 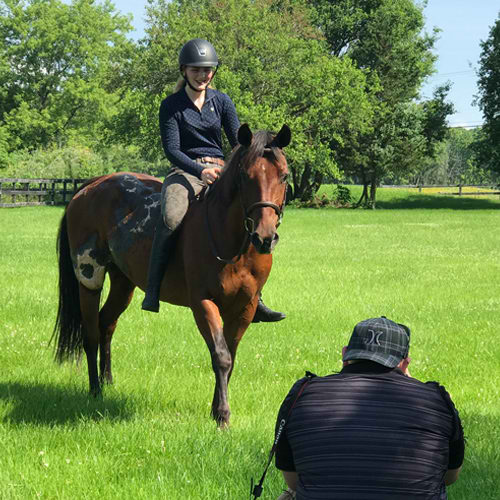 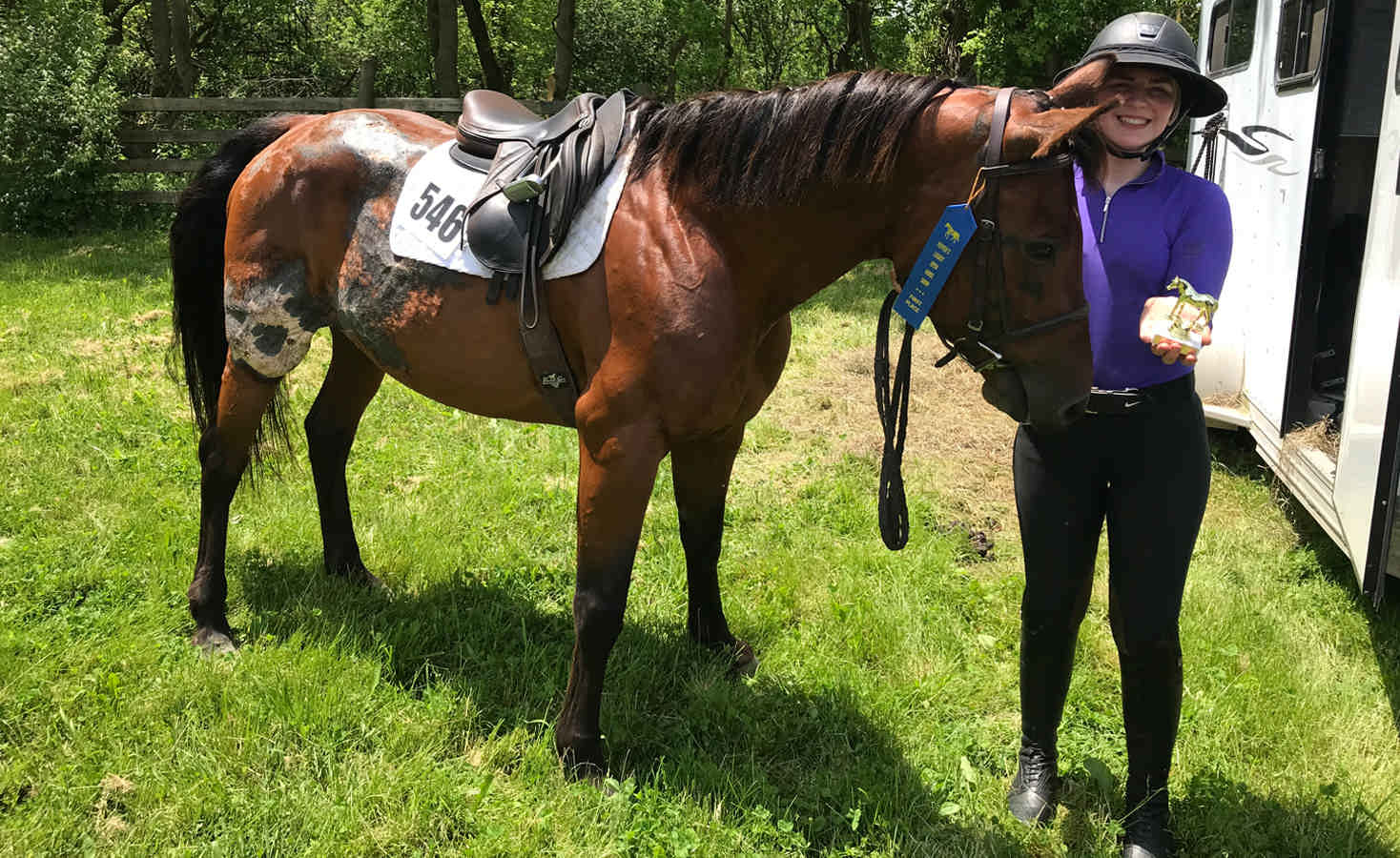