A Year Of Festivals

The Ballinasloe Horse Fair is Europe's biggest and draws up to 80,000 guests annually.


The Ballinasloe Horse Fair, also known as the “Ballinasloe October Fair”, the “October Fair” and the “Great Horse Fair” is the oldest horse fair in Ireland held every year at Ballinasloe, the second biggest town in County Galway, in western Ireland.

Going back to the 18th century, it is Europe's biggest horse fair and draws up to 80,000 guests annually. This celebration is one of the most significant social and economic occasions in the heart of the town. The town likewise has other horse riding, show jumping and equestrian activities all through the year.

Starting on the Sunday before the first Tuesday in October, the fair endures seven days, kicking off with a procession through the town is. It incorporates a beauty contest which is also known as the Queen of the Fair, fireworks, tug-of-war rivalries, dog shows, artistic and cultural occasions, singing contests and carnival attractions too.

An enormous market is set up in the city of Ballinasloe, on a 6-acre of site on Society Street. 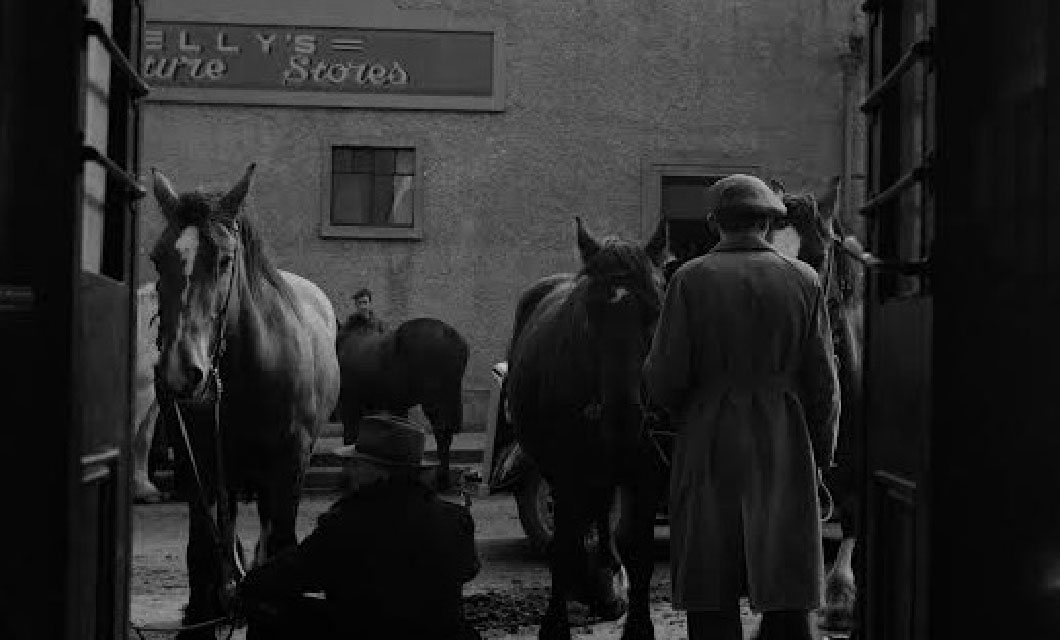 
The festival concludes during the subsequent week-end, the Sunday of which is known as "Country Fair Day". Customarily, this was the day in the fair with the most noteworthy participation from nearby provincial inhabitants.

Overwhelmingly known as a horse fair now, it used to serve horticultural interests related with East Galway and South Roscommon, the hinterland of Ballinasloe. Farmers from the eastern segments of Ireland would make a trip to Ballinasloe to buy domesticated animals from western counterparts. 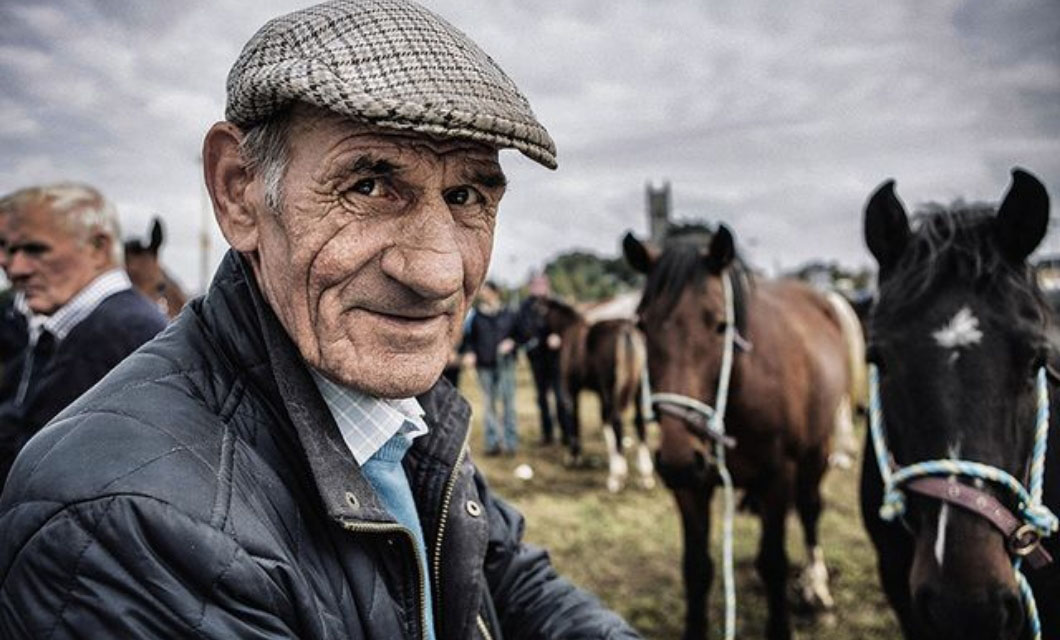 Few stories propose that the occasion turned out to be more celebrated after Napoleon purchased a pony there and rode it during the Battle of Austerlitz (1805).

A neighborhood land-owner family, the le Poer Trenches, who got the Earldom of Clancarty, moulded a great part of the 18th and 19th century history of the town. 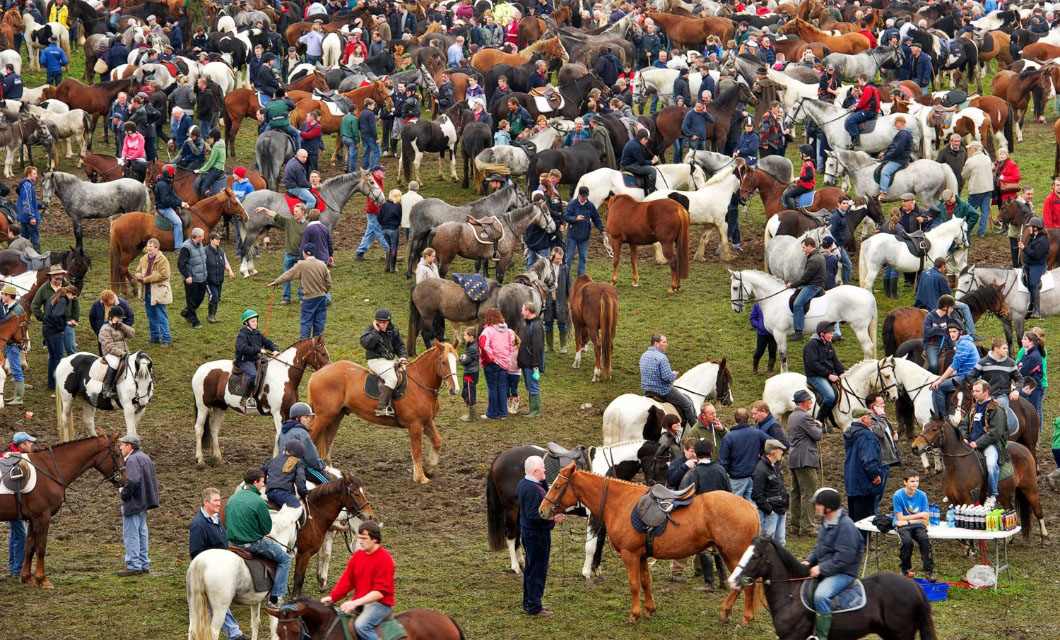